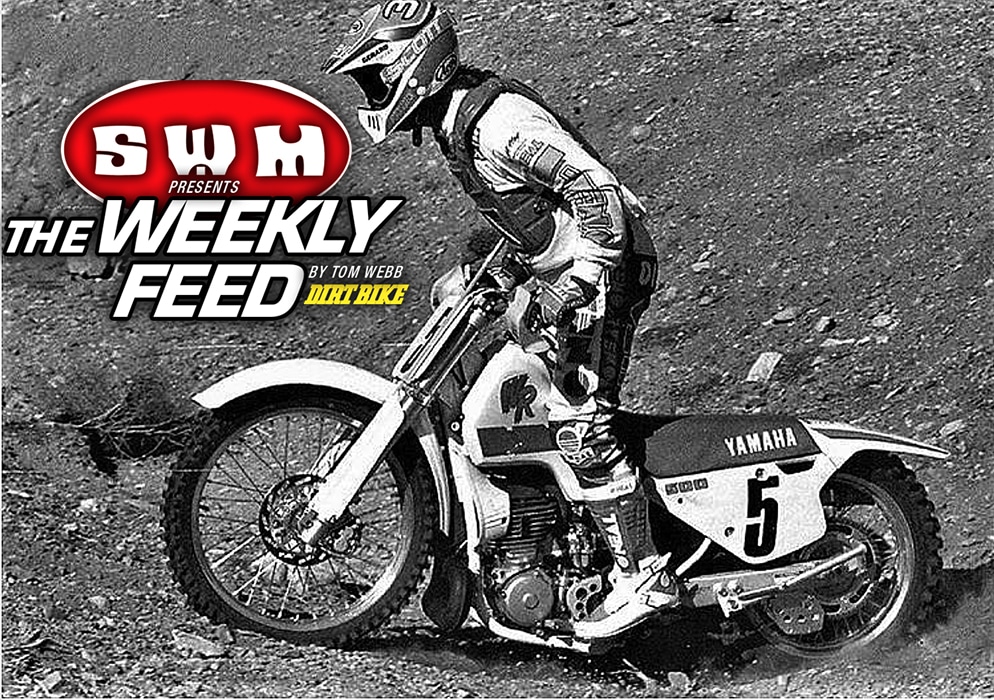 BLAST FROM THE PAST: CARLSBAD USGP 1973 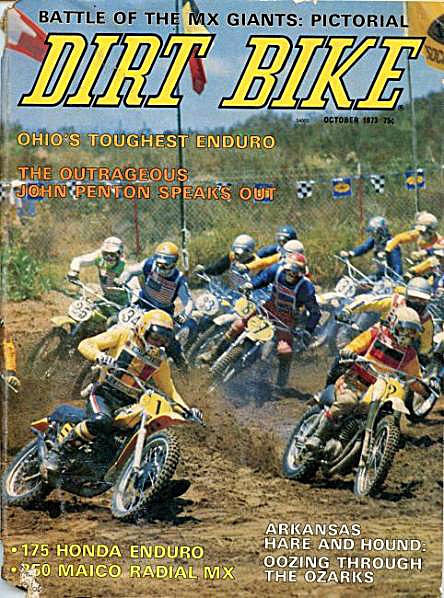 KTM has confirmed that Taddy Blazusiak will be back in the USA to compete in the 2019 AMA EnduroCross championship. He will be filling in for FMF KTM’s Cody Webb, who is recovering from a knee injury. The series will kick off in less than two weeks in Prescott Valley, Arizona.

Blazusiak, the five-time AMA EnduroCross champion last competed in the full series in 2014 before a short “retirement”. He made a comeback in 2016 but that season ended early due to an injury. Blazusiak has continued to compete in the FIM Super Enduro championship in Europe and has won several races and been in contention for the championship the last couple of seasons.

Red Bull KTM Factory Racing’s Blazusiak will be racing a 2020 KTM 350 EXC-F as the brand’s sole factory racer. Recently finishing fourth-overall at his first-ever Red Bull Romaniacs, ‘the world’s toughest hard enduro rally,’ Blazusiak appears to be on form to compete for the AMA EnduroCross championship.

The three-round 2019 series will kick off on August 24th in Prescott Valley, Arizona. 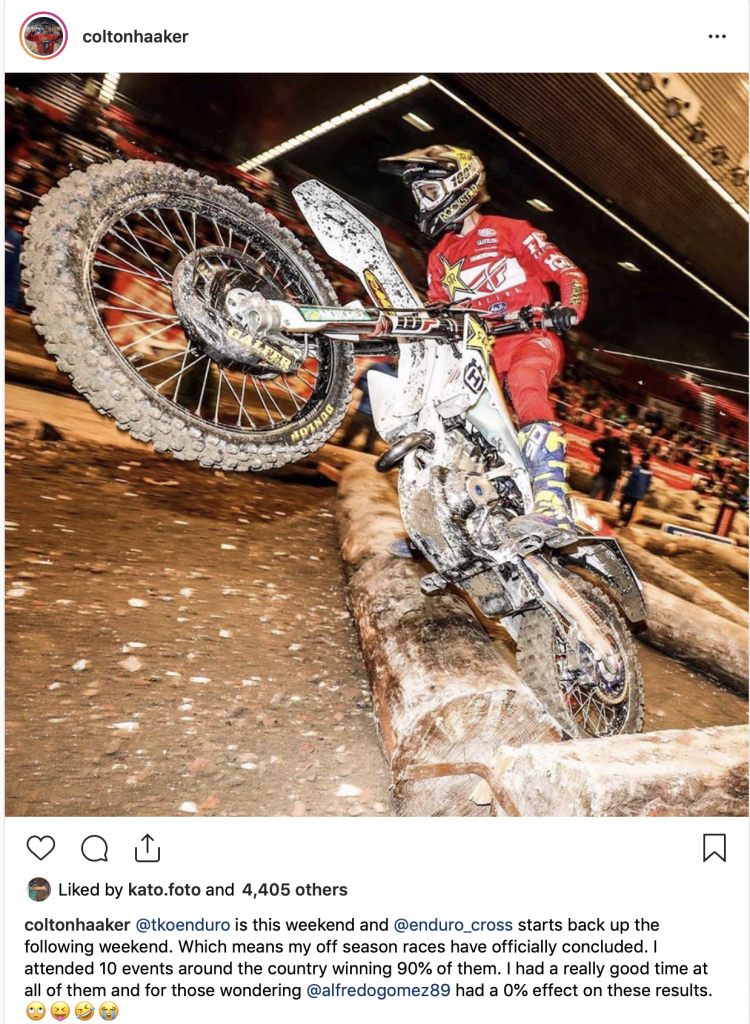 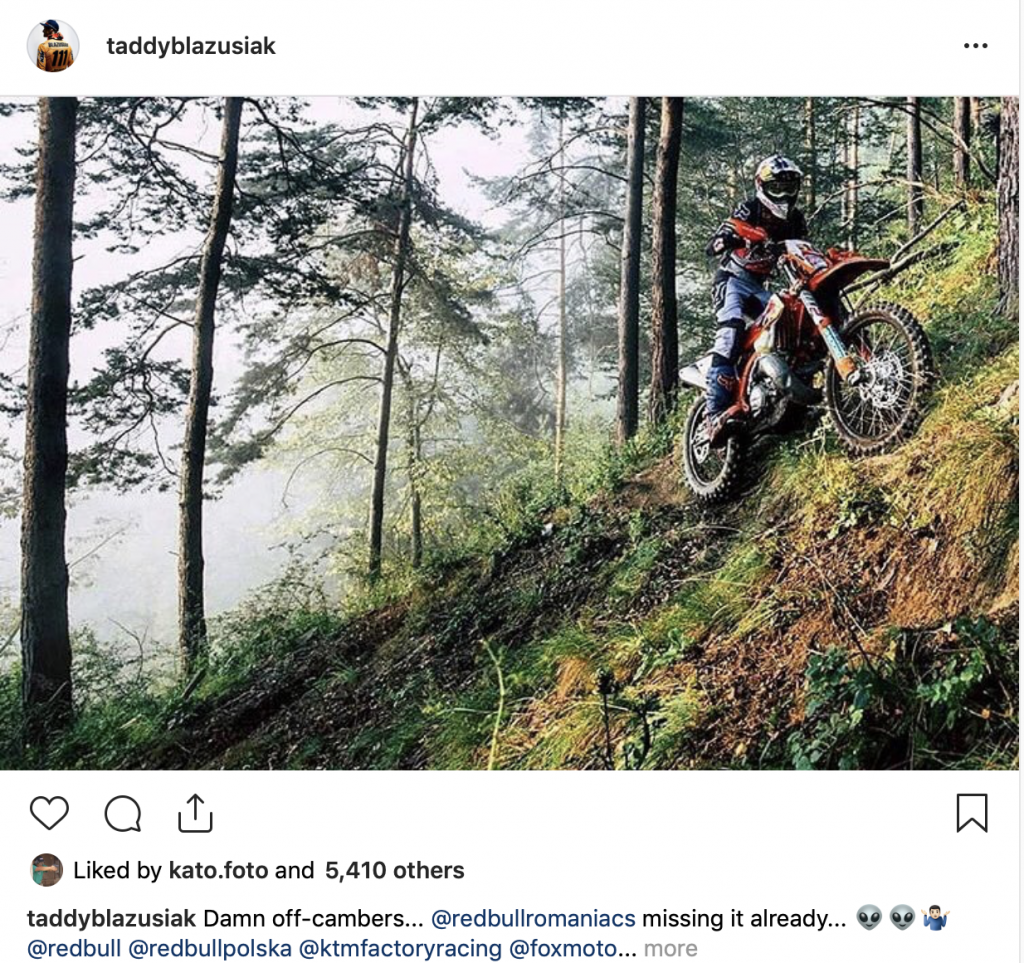 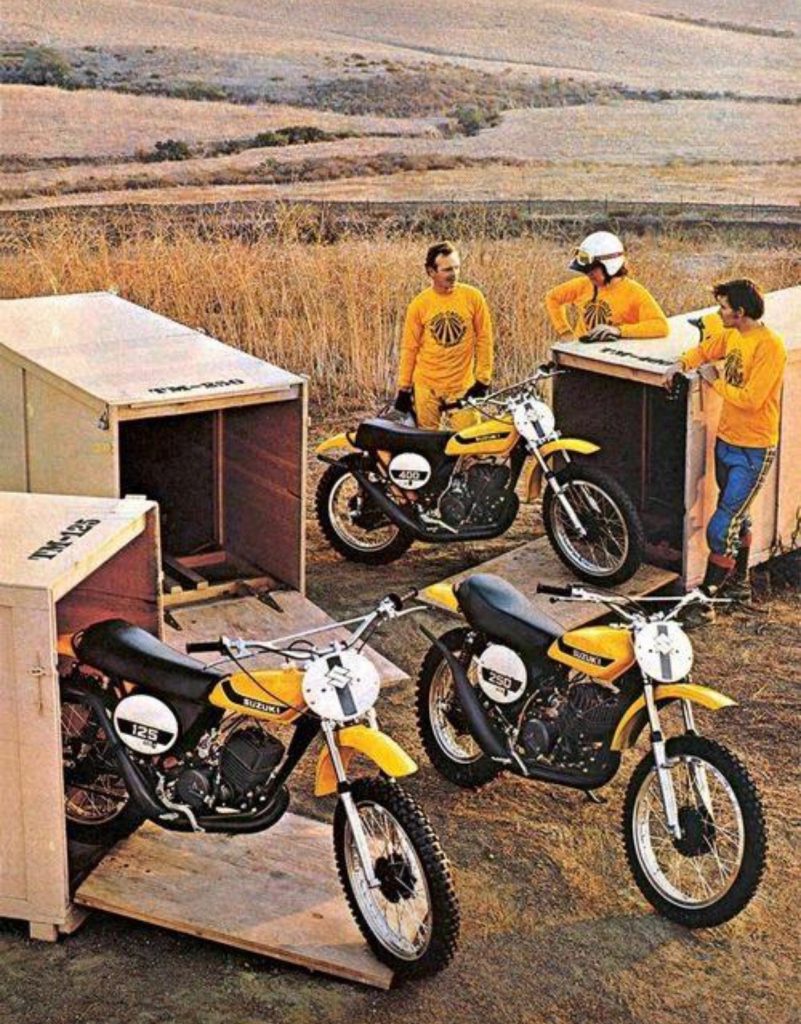 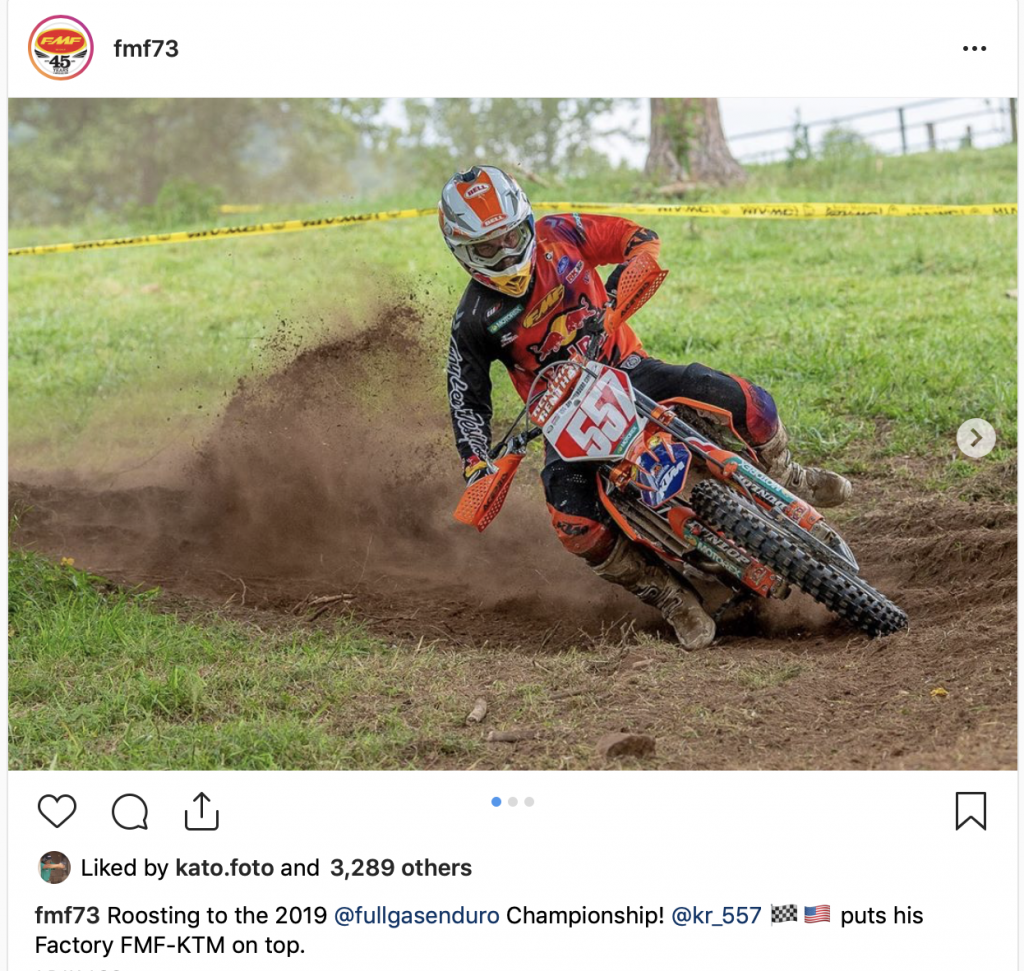 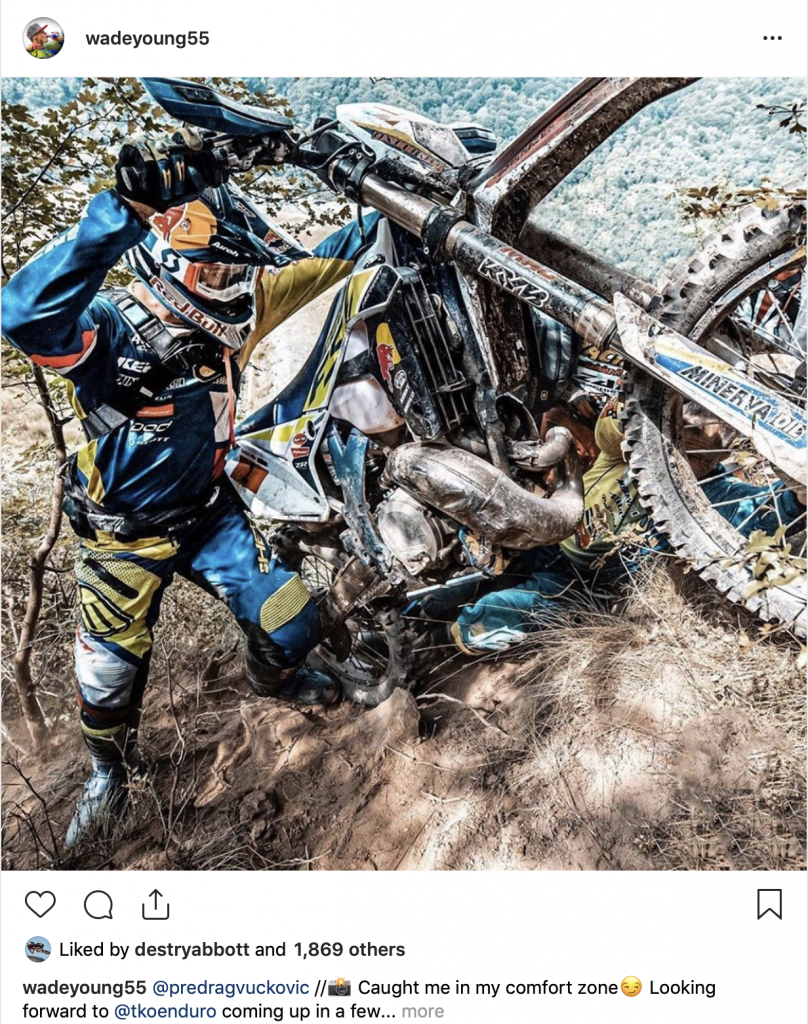 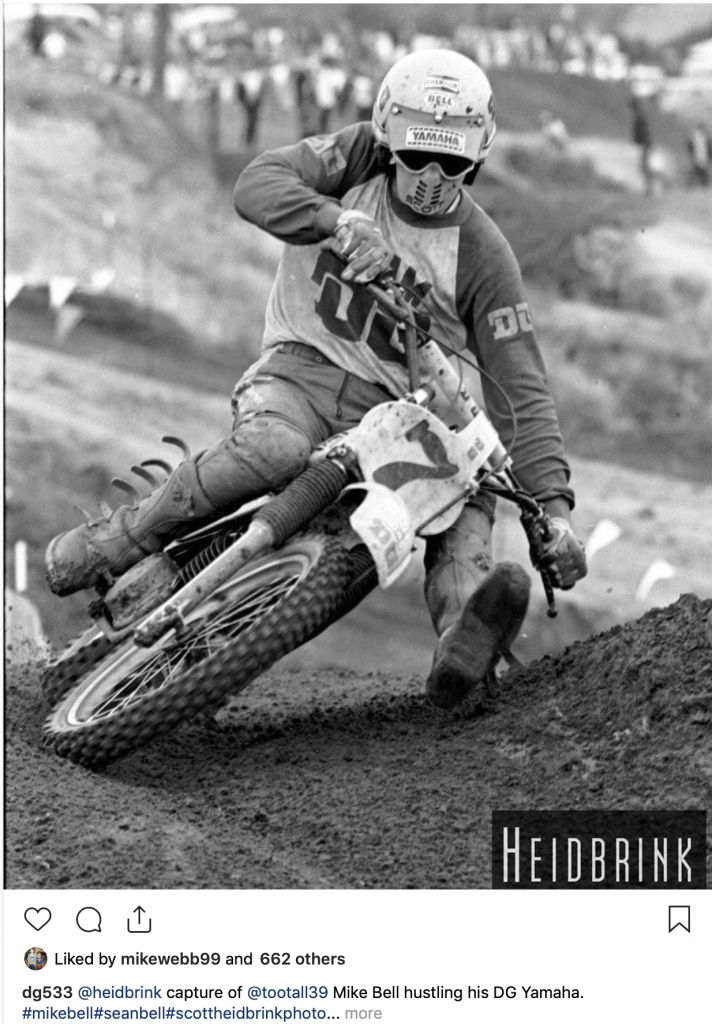 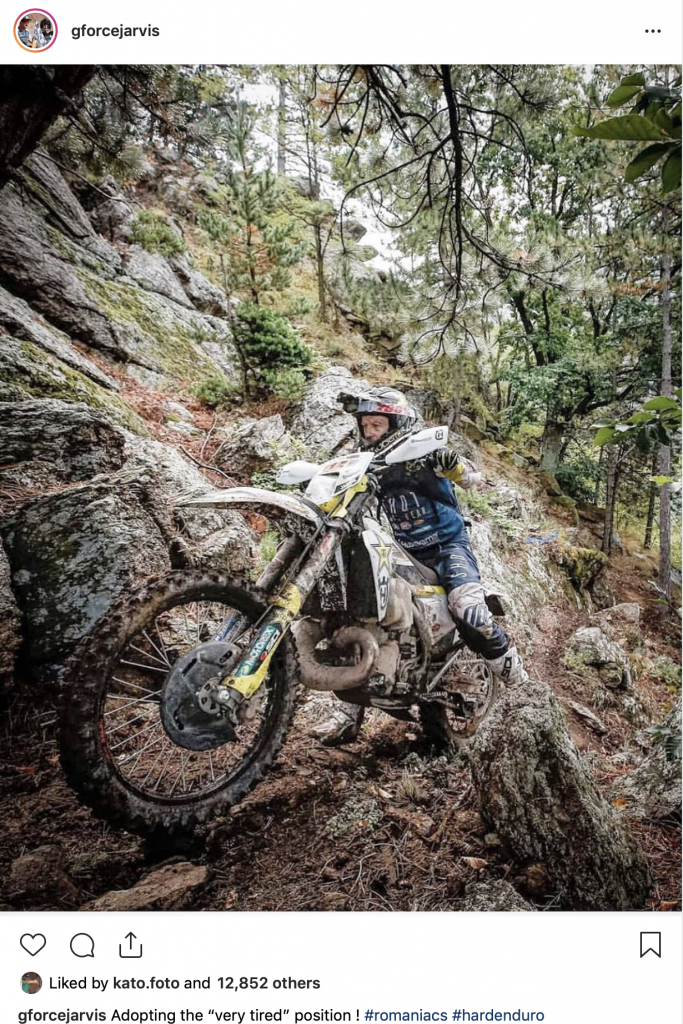 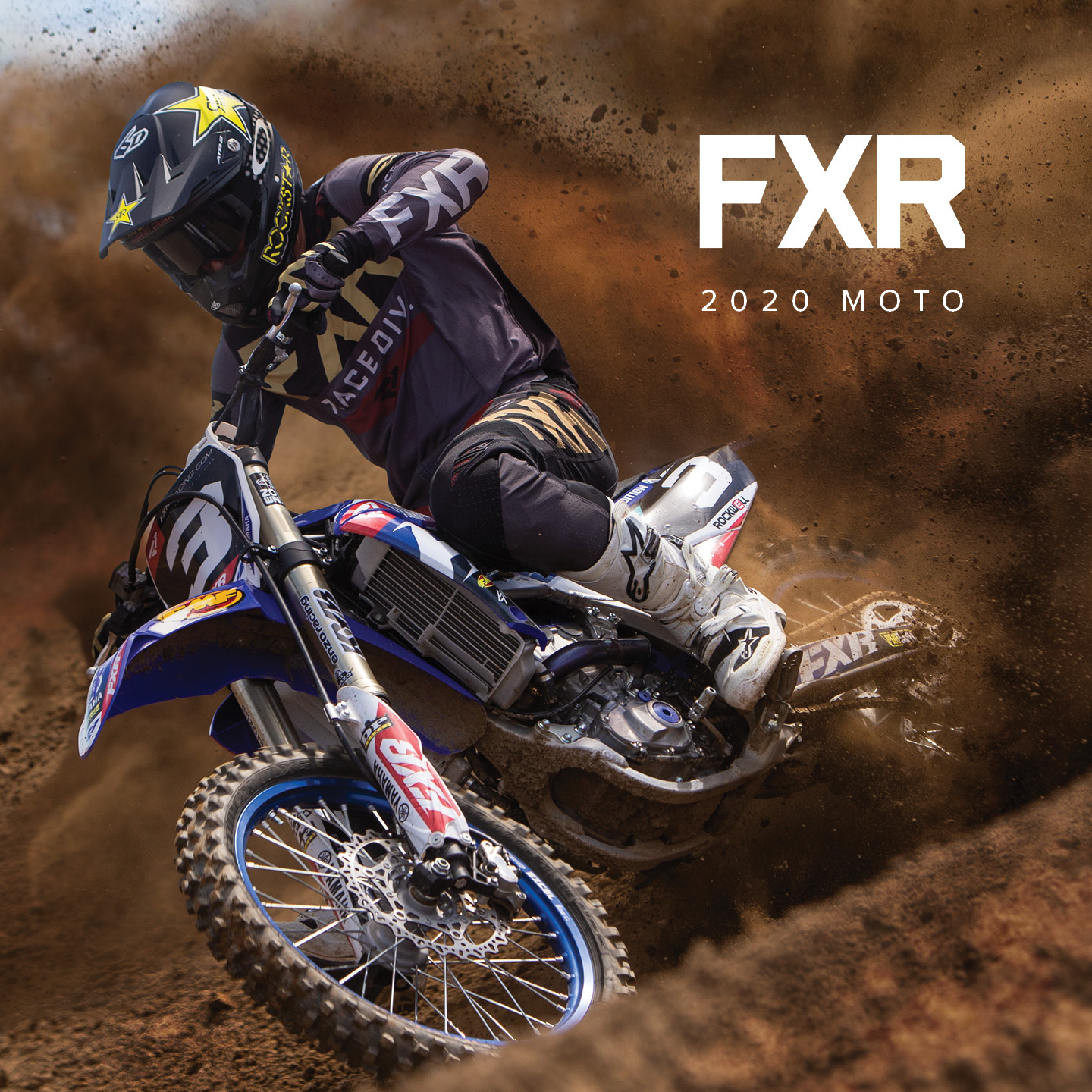