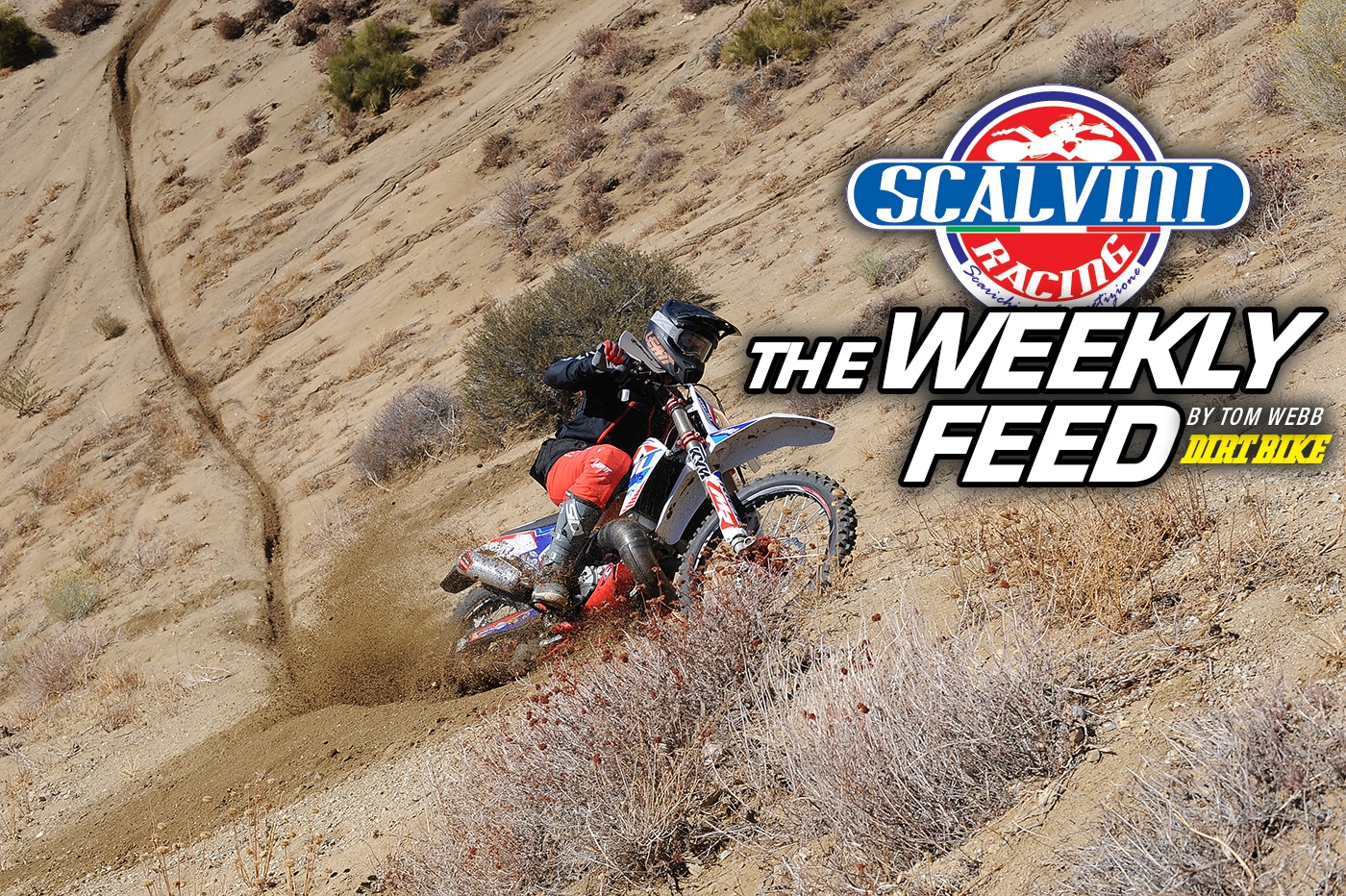 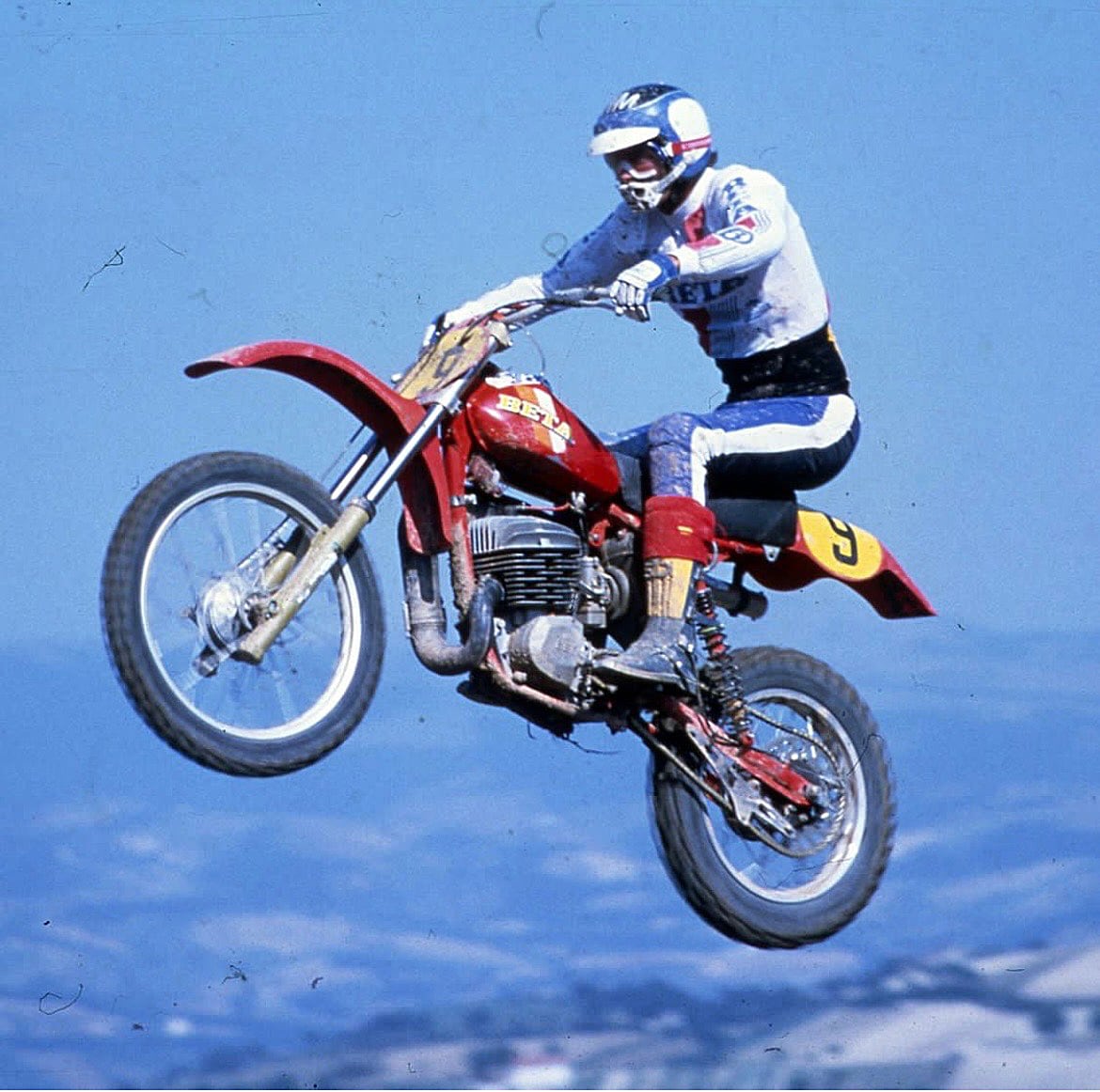 Jim Pomeroy was the 1st American in a number of categories.  He was the 1st American to win a World MX Grand Prix, 1st to lead the world championship points, 1st to win in his debut GP event and the youngest to win a GP. He raced in Europe from 1973 to 1976, switched to Honda for ’77 and ’78 and where he finished behind Hannah in SX and 250 Nationals and was the first American to win a moto at the 500cc USGP at Carlsbad . He struggled with injuries in 1979, and wanted to return to Europe and the GPs. He finished off his career racing for the Beta factory. We lost Jim in 2006 when died in a car crash at the age of 53. 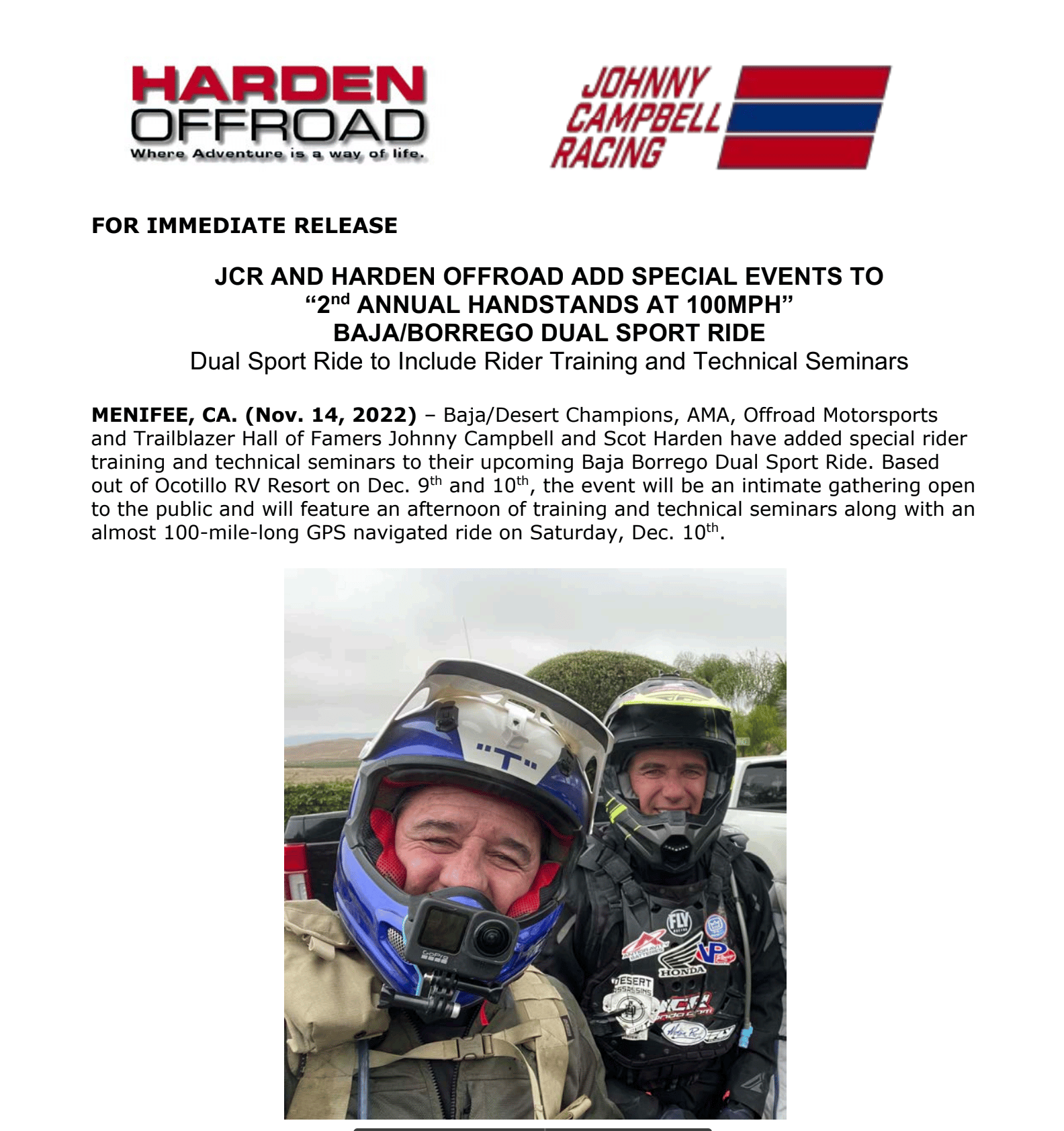 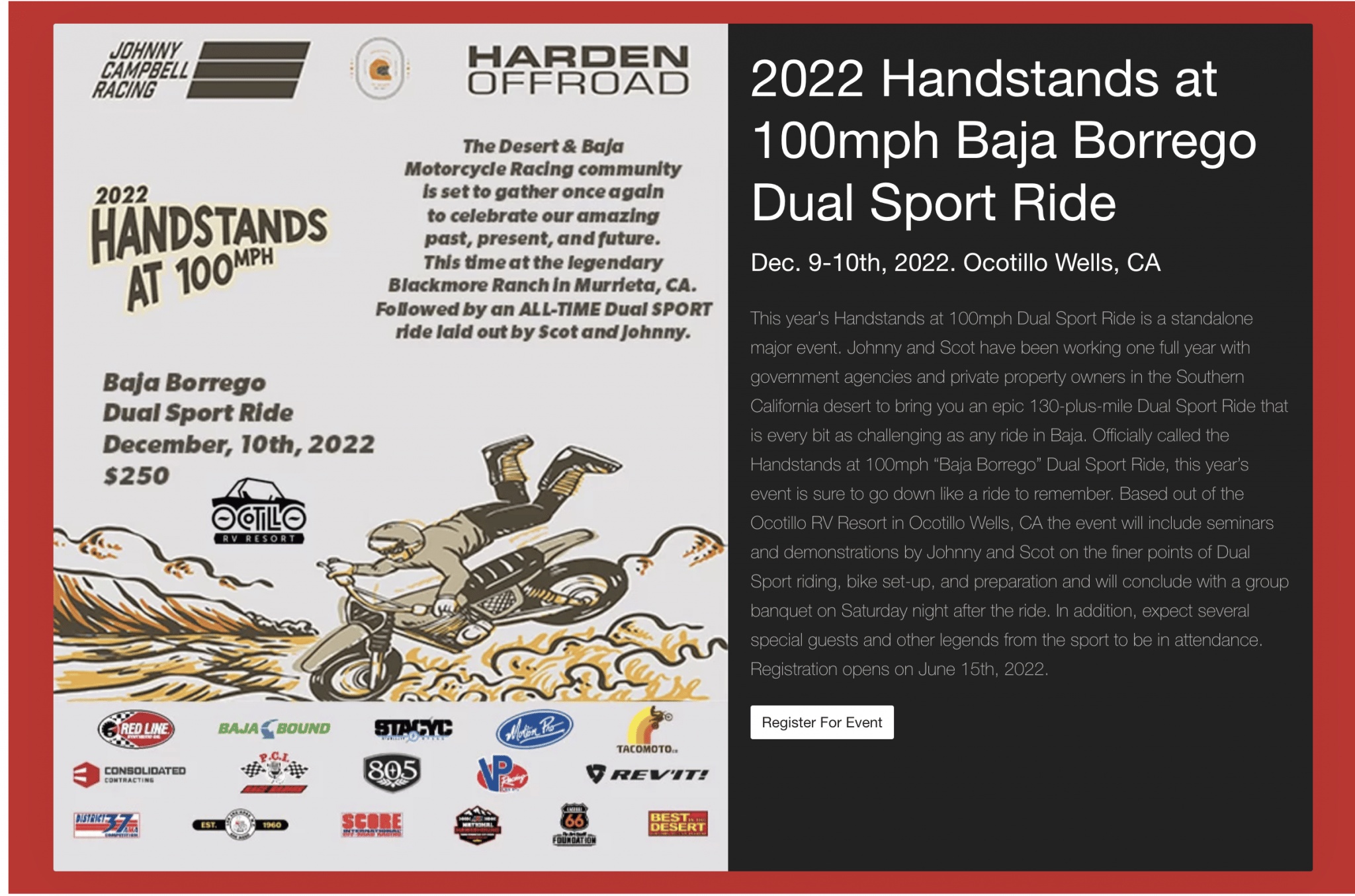 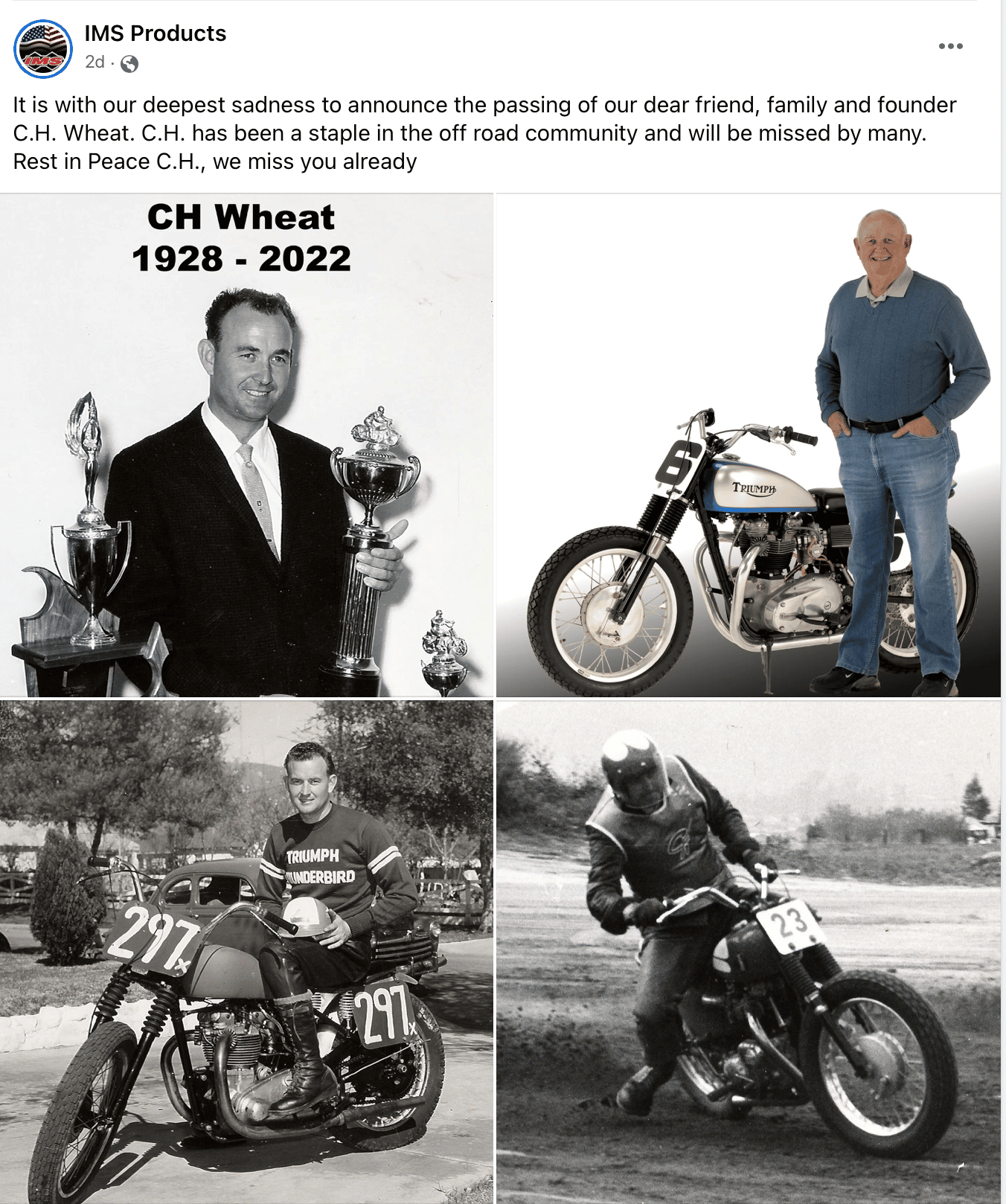 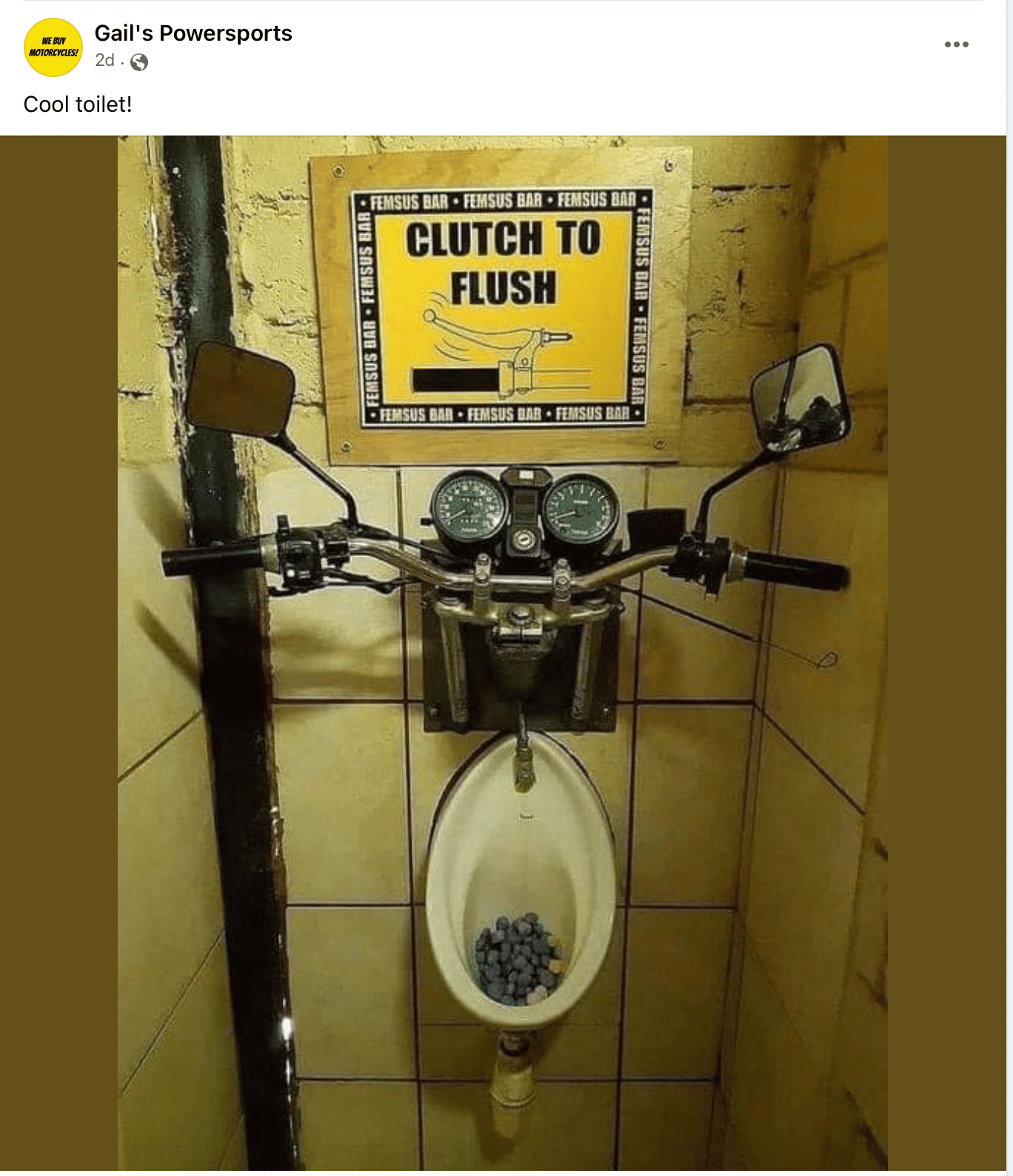 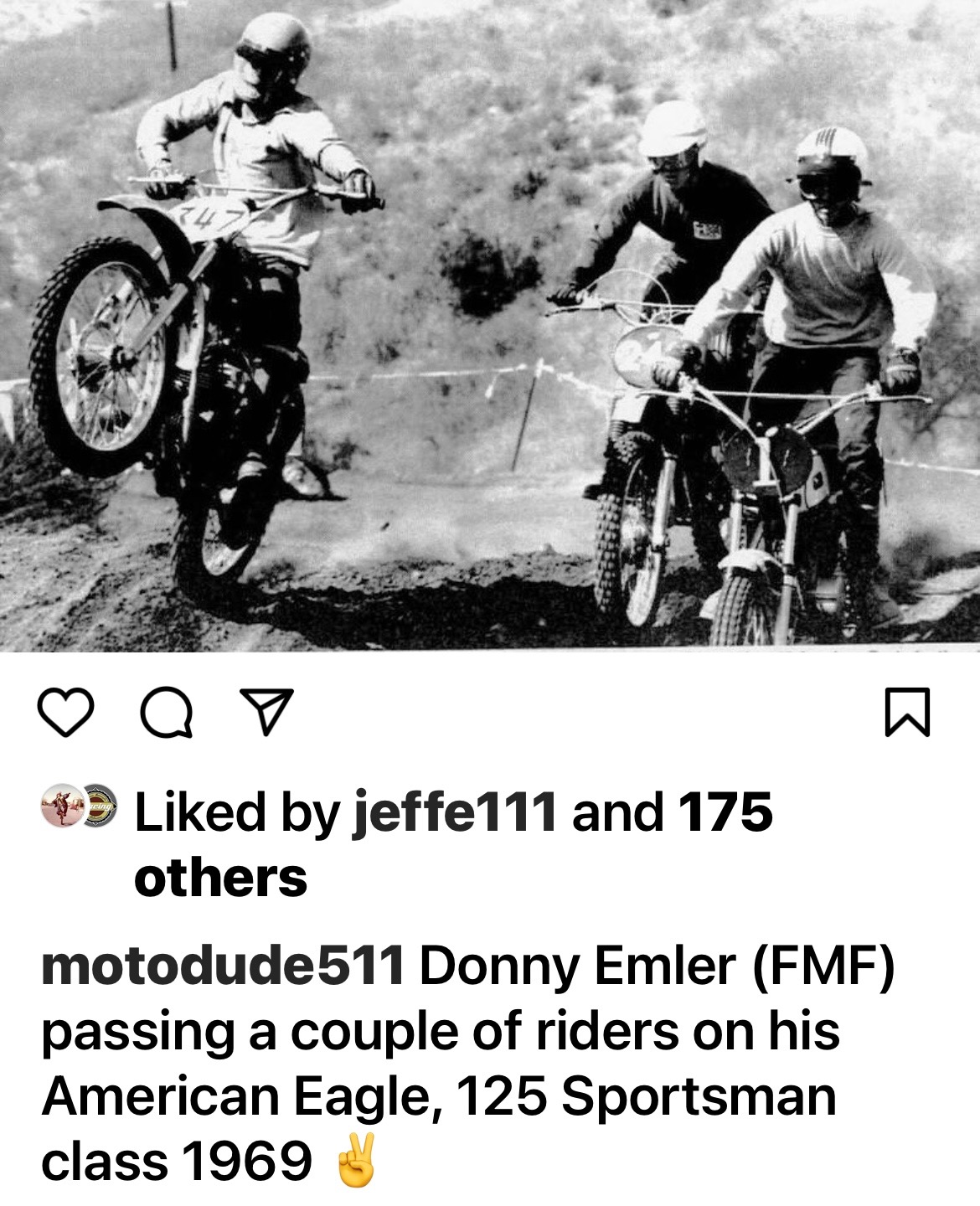 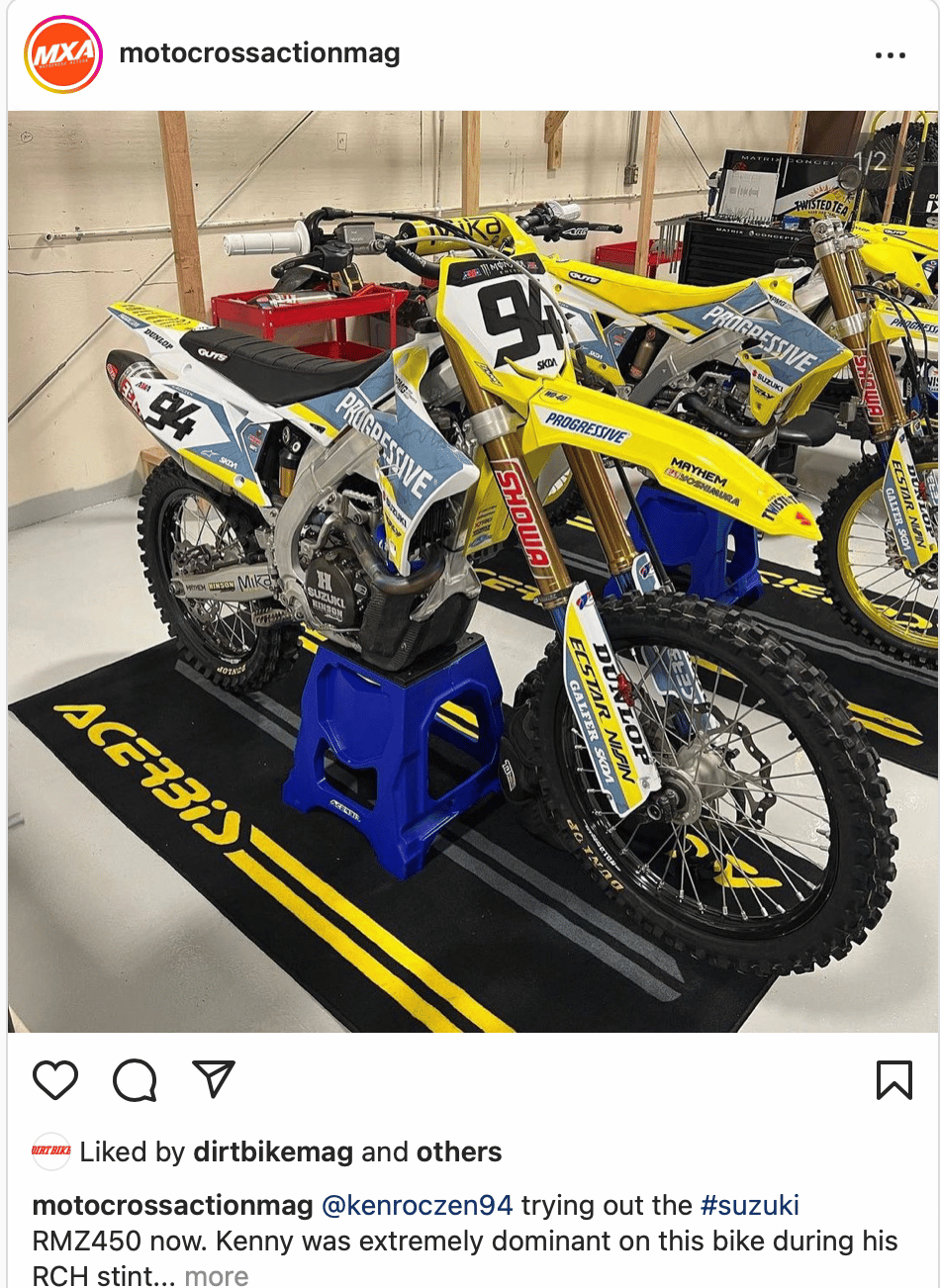 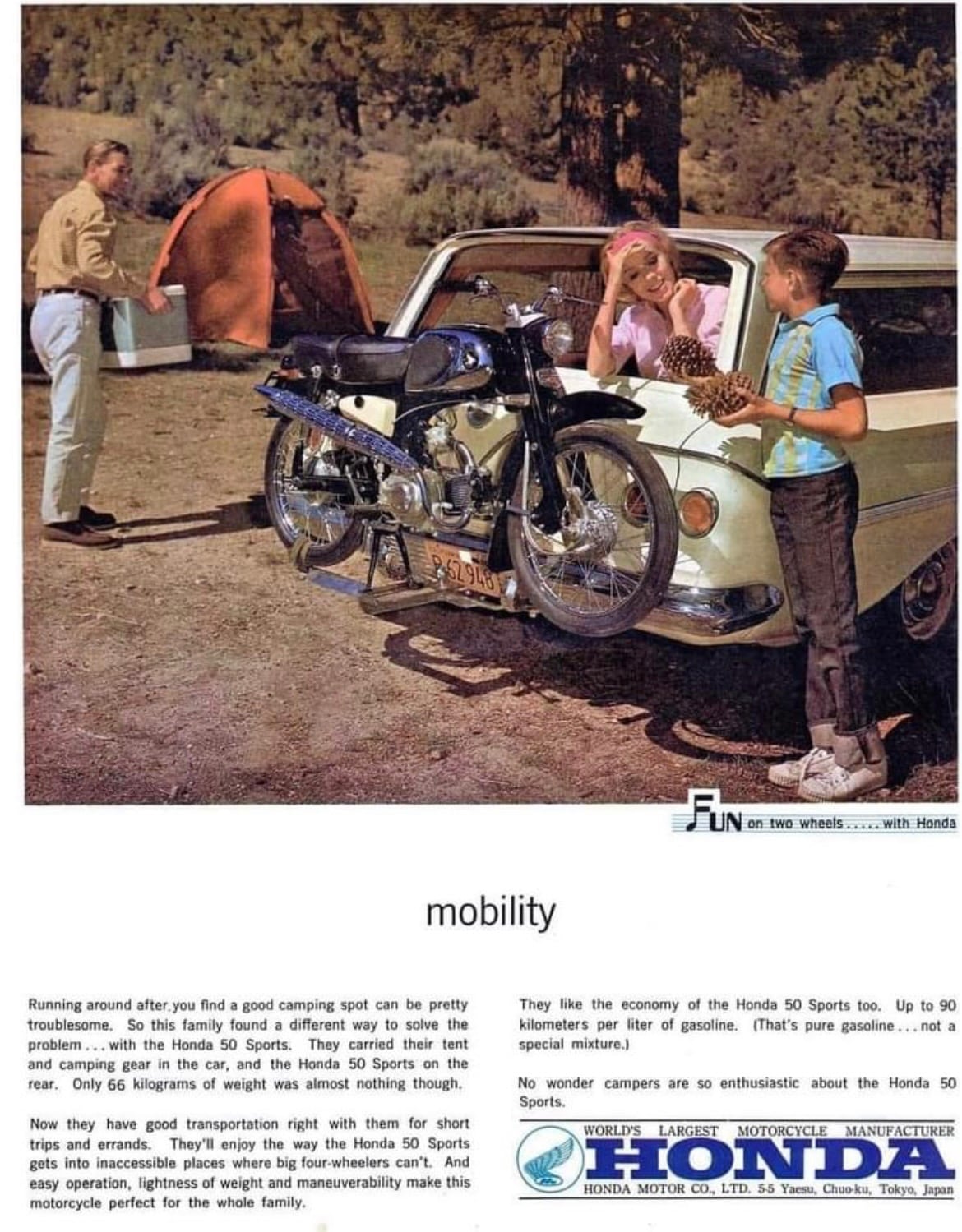 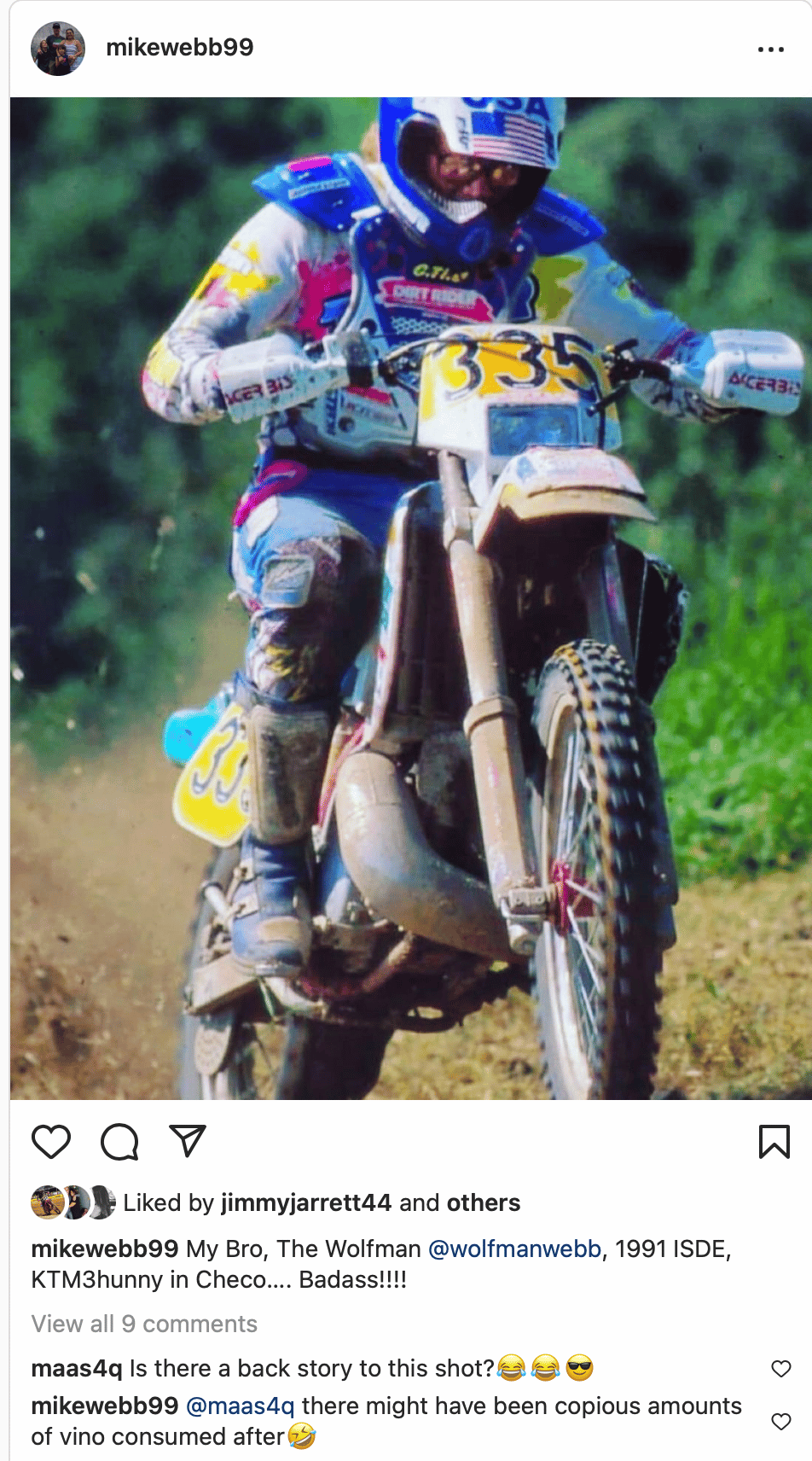 Manuel Lettenbichler is now 2x FIM Hard Enduro World Champion following an unforgettable 2022 race season. Only 7 points separated Mani from the second place contender in the provisional championship standings. In this episode of Unplugged we revisit Round 7 at Red Bull Outliers in the Canadian Badlands where Mani clinched the win with only 3-seconds to spare. But it’s not all serious. Mani, his legendary father Andreas, and his best friend Tobi aka Jeff D’Coster visit Revelstoke, BC following the race to get OFF ROAD with pockets & vents on their pants, and a rather loose itinerary. 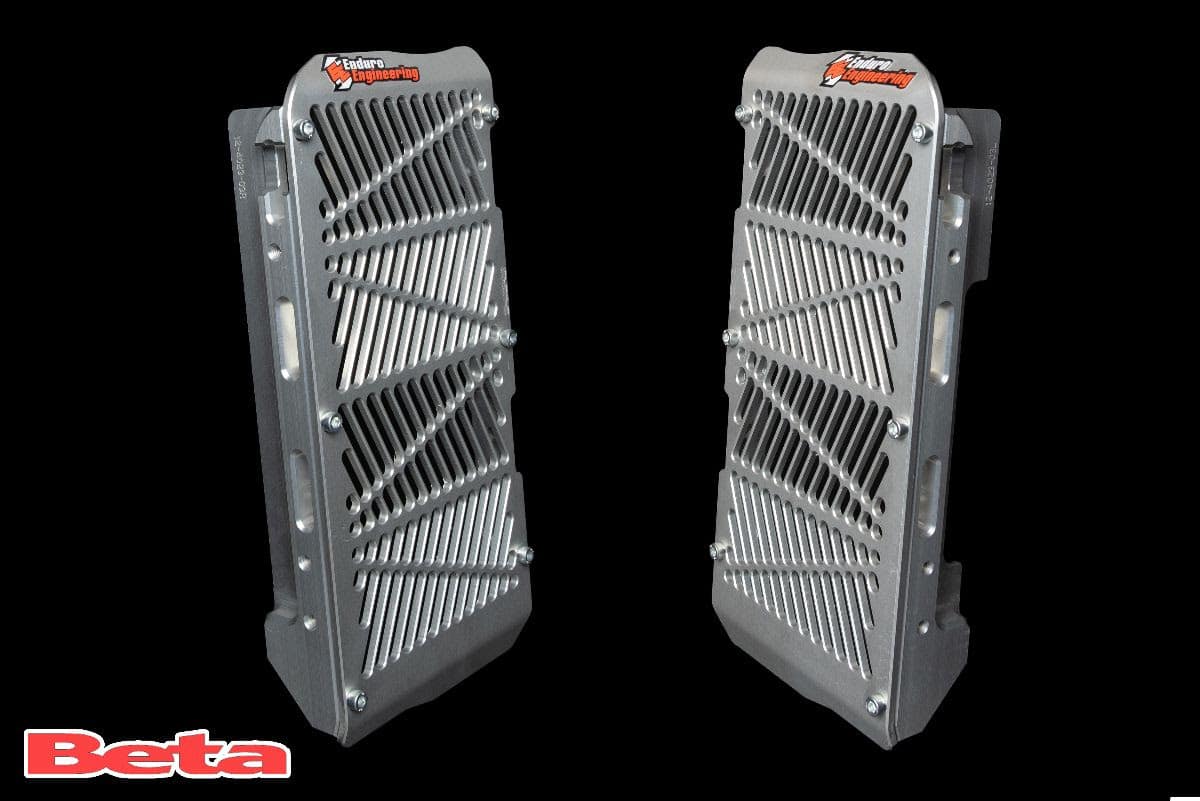