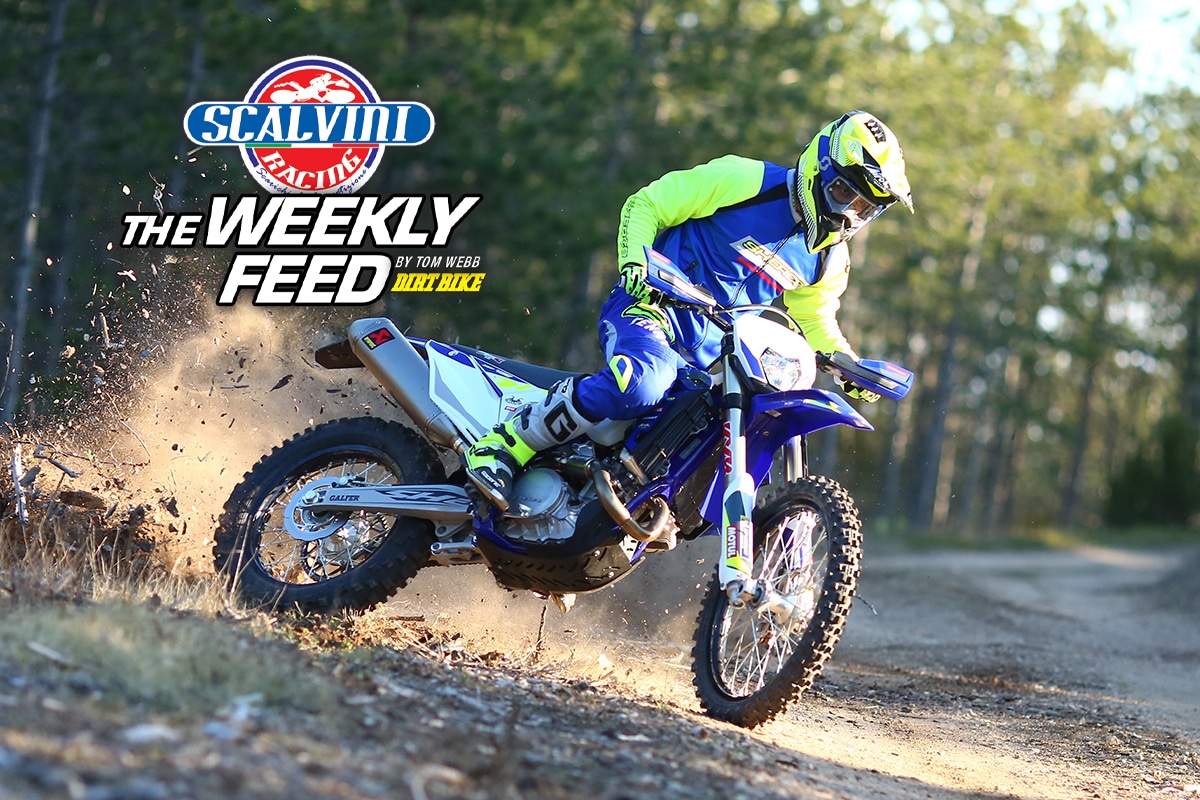 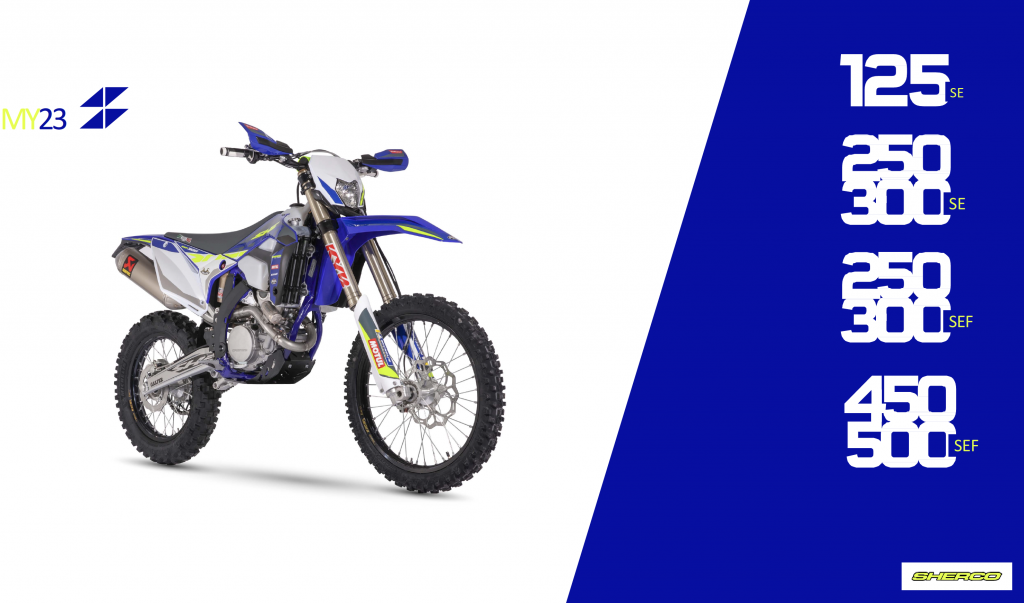 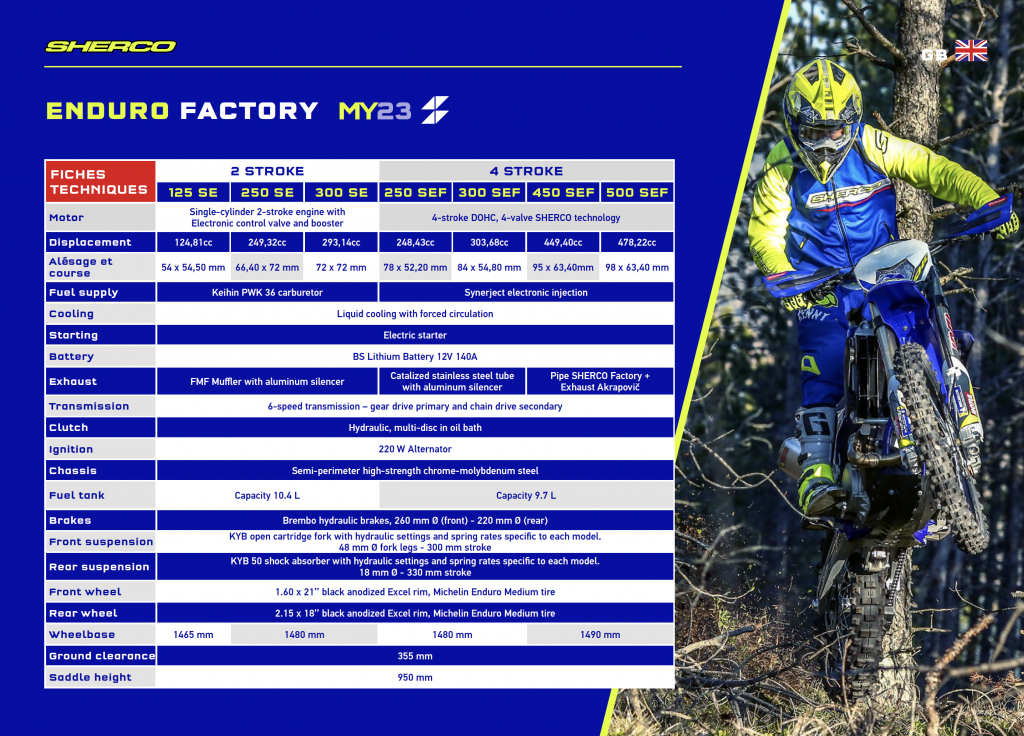 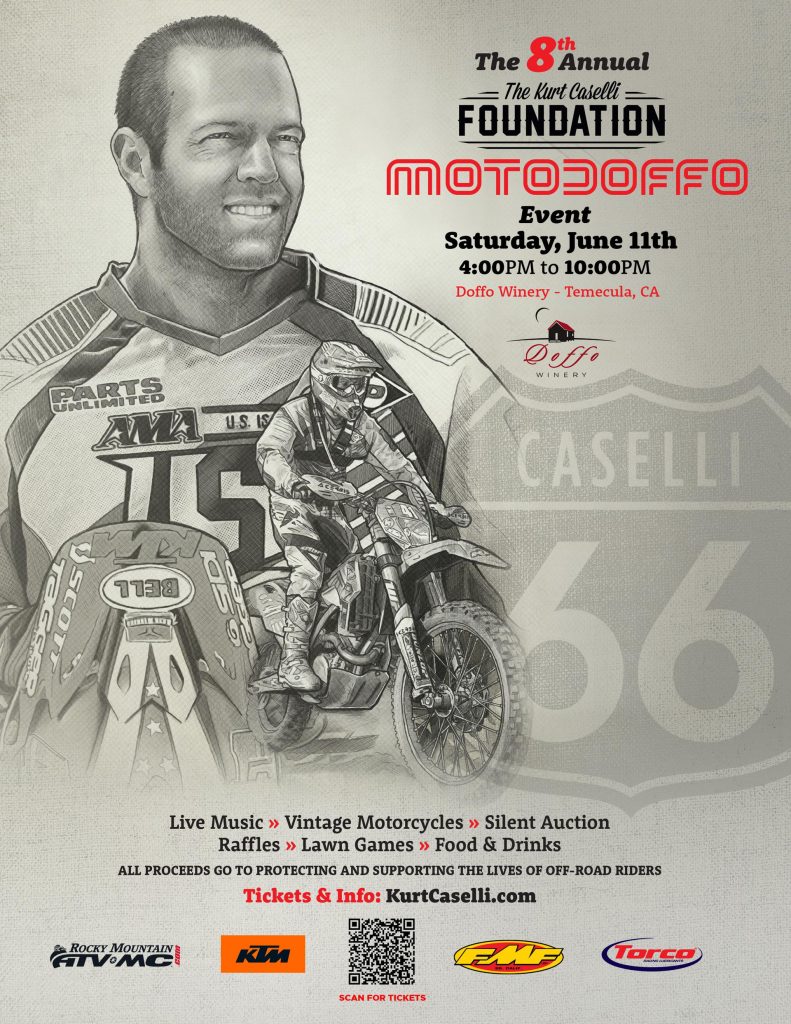 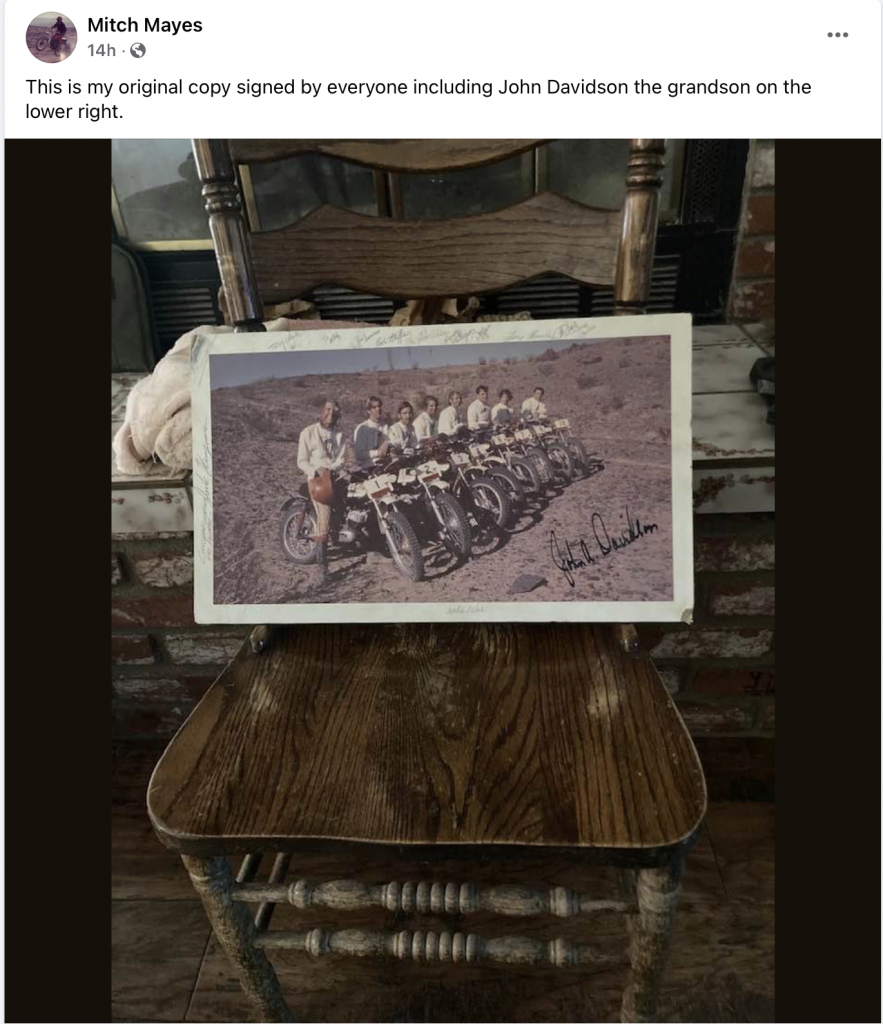 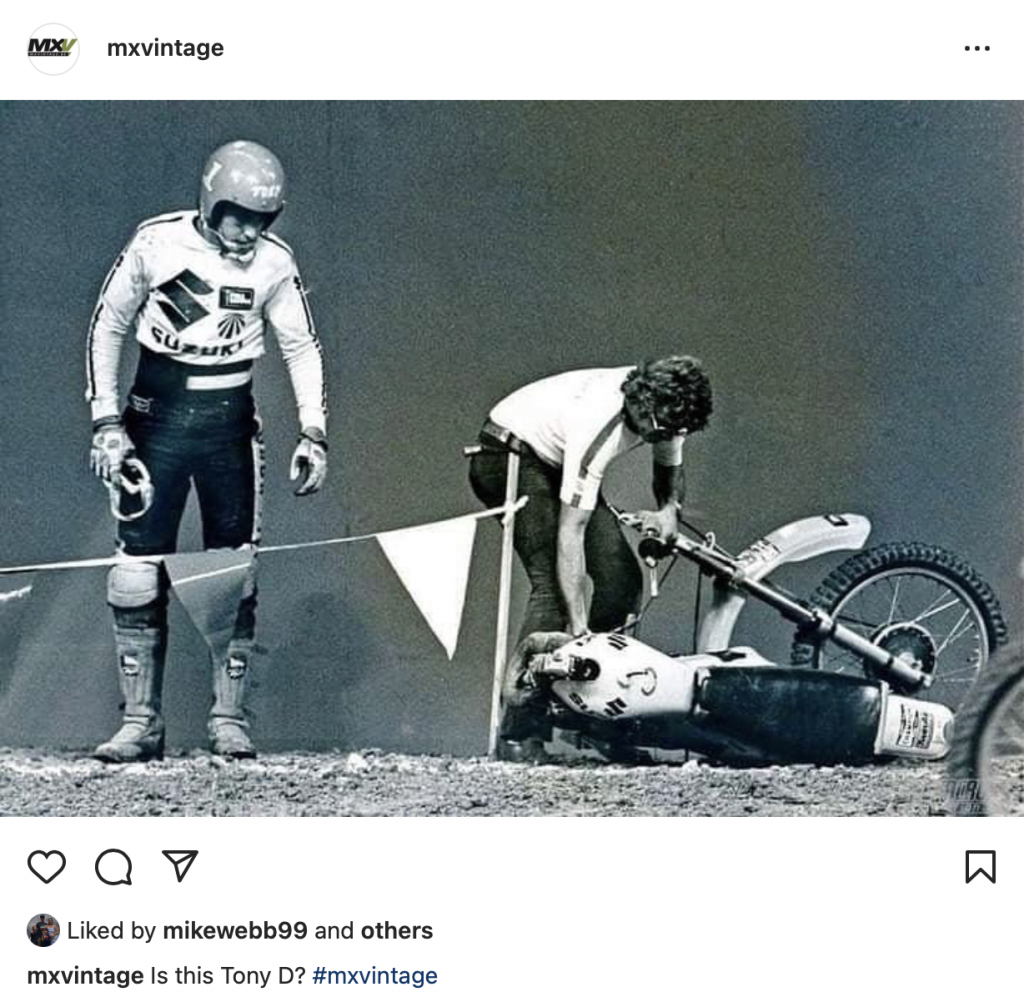 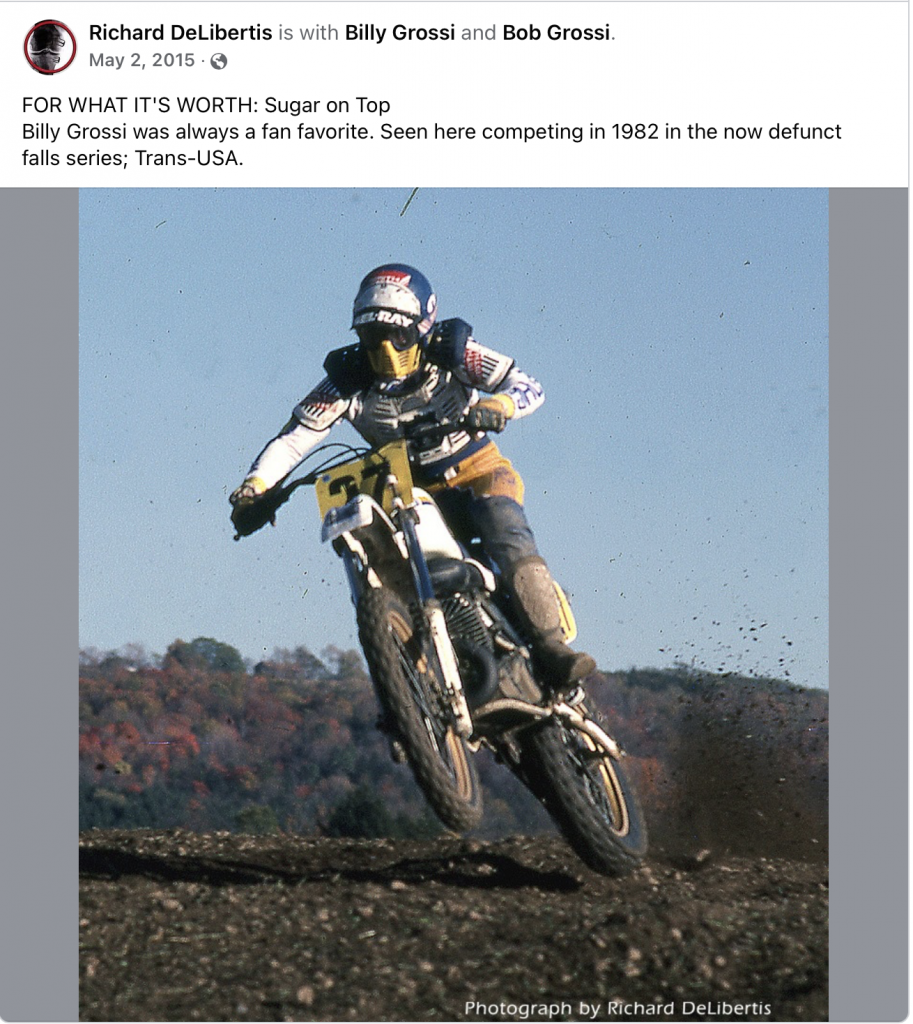 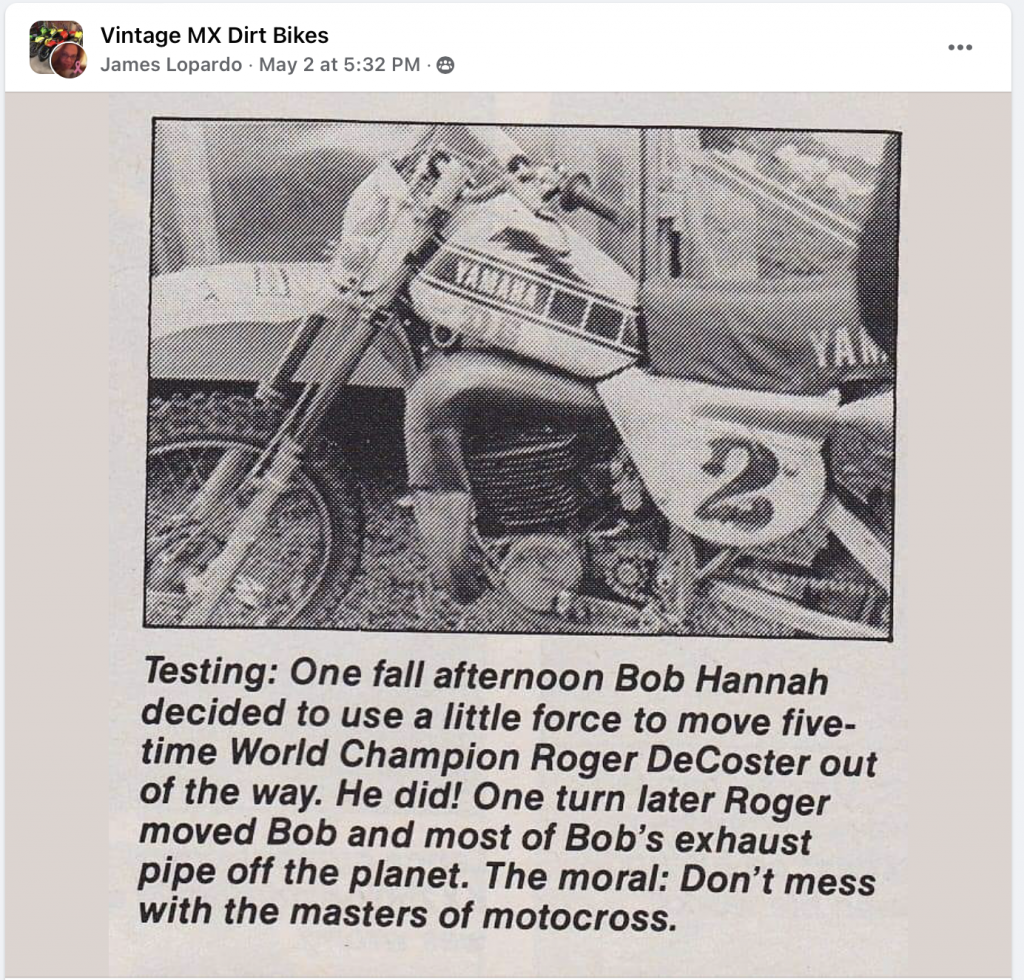 (ARCHIVED) PHOTO OF THE WEEK

DIRT BIKE: BACK IN THE DAY 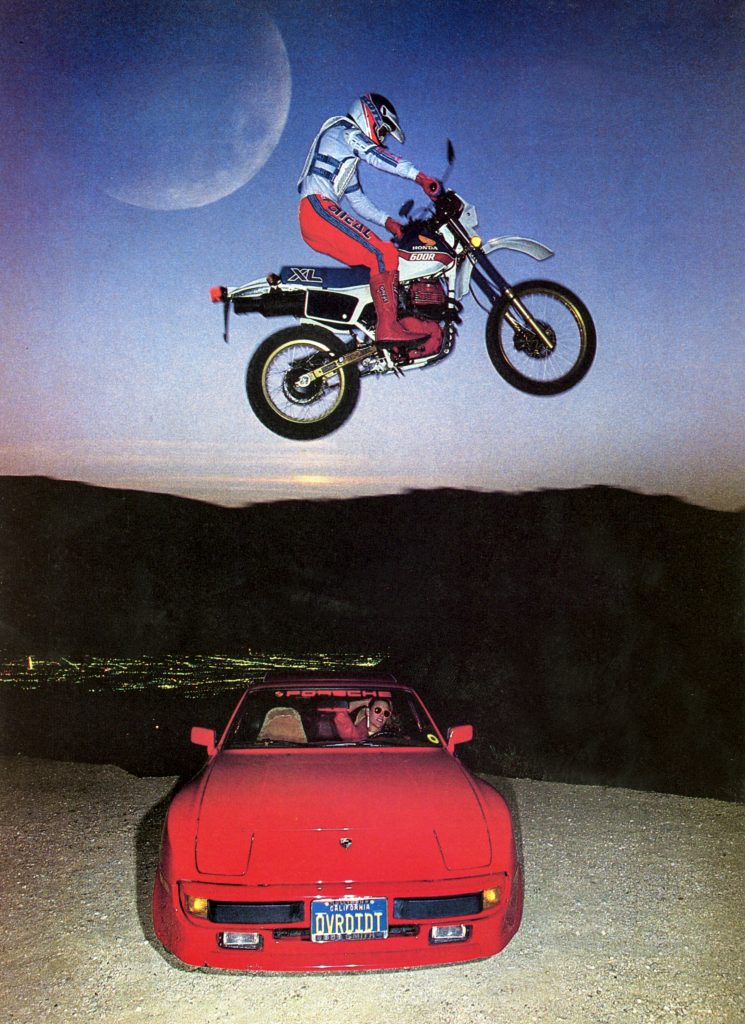 Back in 1987, Fran “The Leaper” Kuhn worked at Dirt Bike and was a superb journalist and an incredible photographer. This shot boiled out of Fran’s mind and here’s his take on an incredibly difficult triple exposure back in the dark ages when there was no Photoshop.

So, about that photo . . .I seem to remember we were trying to do something different with that XL because it wasn’t really all that exciting. Neat paint job, but as Rick would have said, “Talk about performance!”

So, it’s a triple exposure, Fujichrome 50—before Velvia came out. I put the film in the camera and made a couple of marks on the camera’s film rails and a line across the film itself. I shot the moon photos first, with a 400mm lens and a 2x extender, so basically an 800mm lens. It was on a tripod so it wouldn’t move.  Once I shot all 36 frames I rewound the film until I felt the film leader slip off the take-up spool, then stopped and opened the camera back. I used the marks on the film and camera to realign the film and wound it back to frame 1 on the film counter

The car was the second exposures. That was Lisa Piattoni’s dad’s car. We drove it up to the top of Sand Canyon Rd above Bear Divide to a big overlook of the Valley just below the old Nike Missile site up there.That was taken while standing and balancing a tripod on the top of a 12-foot ladder. It was a 20mm lens with a one of those little Vivitar 285 flashs we all used back then. I shot 36 frames and rewound the film, used the marks to align it, then advanced it back to frame 1 again.

The last shot was Jimmy Holley jumping the bike. I remember we shot it at Gorman. We all drove up there in a 4-5 trucks (we had some other test bikes) at some crazy early hour and started driving down the road looking for a jump. I think we were heading to that track near the Ford F-150 rock pile to try and find a big jump, but I could see the sun starting to get close to the horizon and realized we wouldn’t have time to get to the rock pile area before sunrise.

I noticed there was a drainage ditch that had been carved out next to the road so we pulled over and I asked Jimmy if he thought he could make something happen there. He though it might work, so he grabbed the bike and started jumping it.

I used a 28mm lens for that one. I had to put some black camera tape on the bottom third of a clear screw-on lens filter to protect the area where the car had been exposed from picking up any stray image of the ground and jump. I was laying flat on my stomach trying to pan with him in the dark so I wasn’t sure I was getting anything, or if it was even in focus. There wasn’t a lot of air under the bike but somehow Jimmy got just enough altitude to get the wheels clear above the mountains on the horizon. Somehow it all worked—crazy. I guess this is why they invented Photoshop : ) 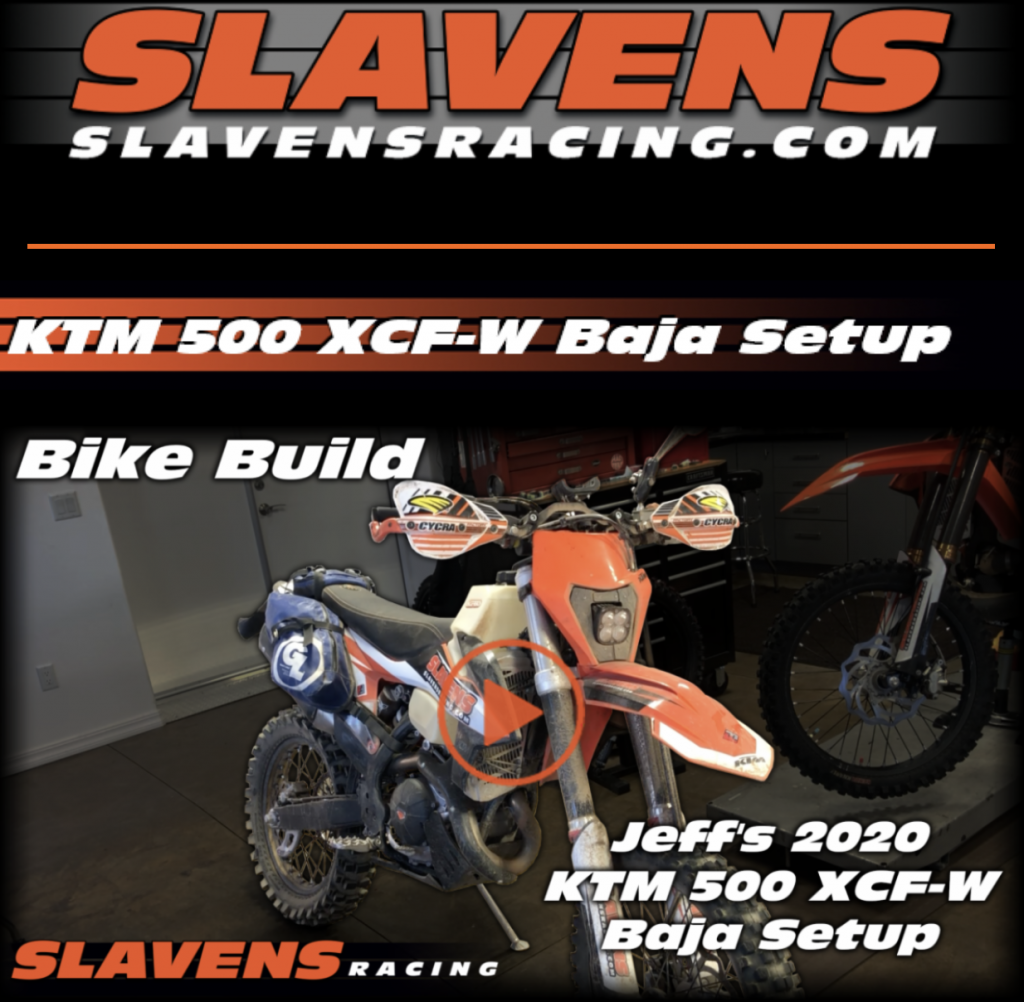