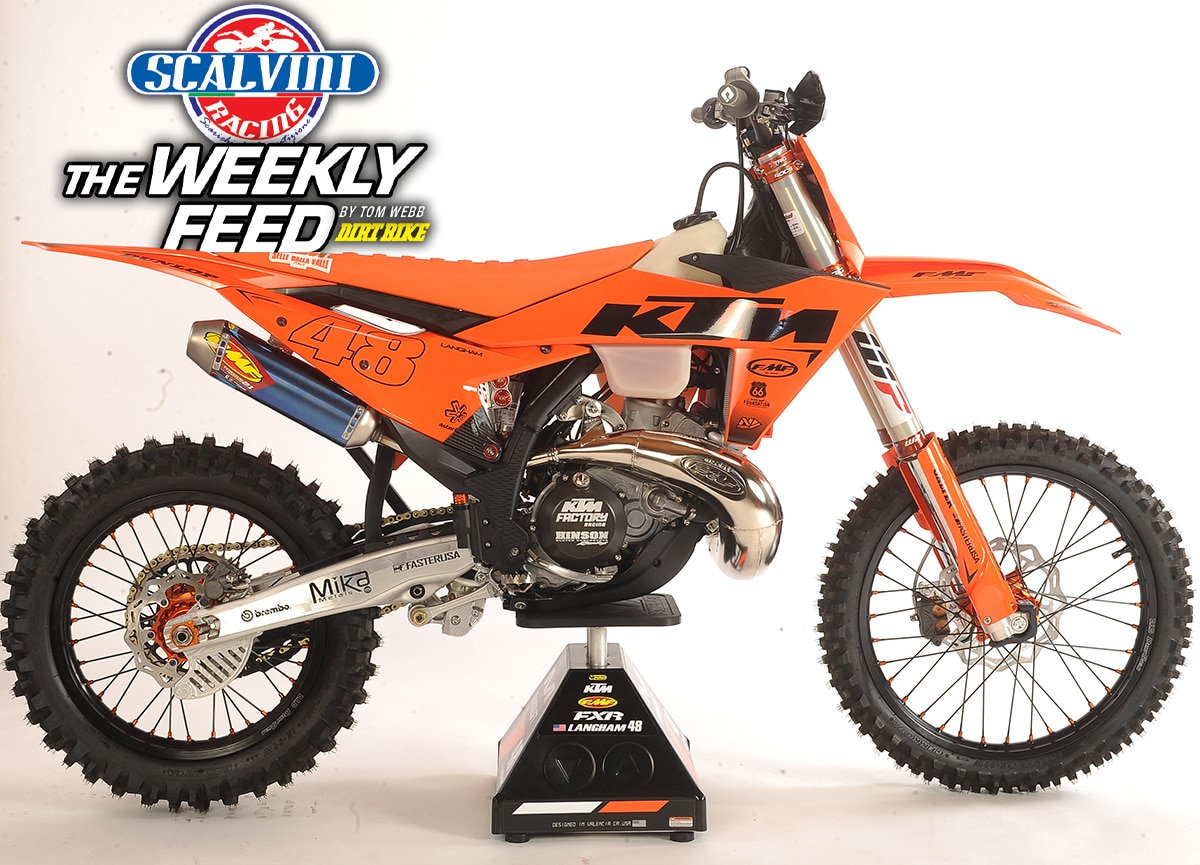 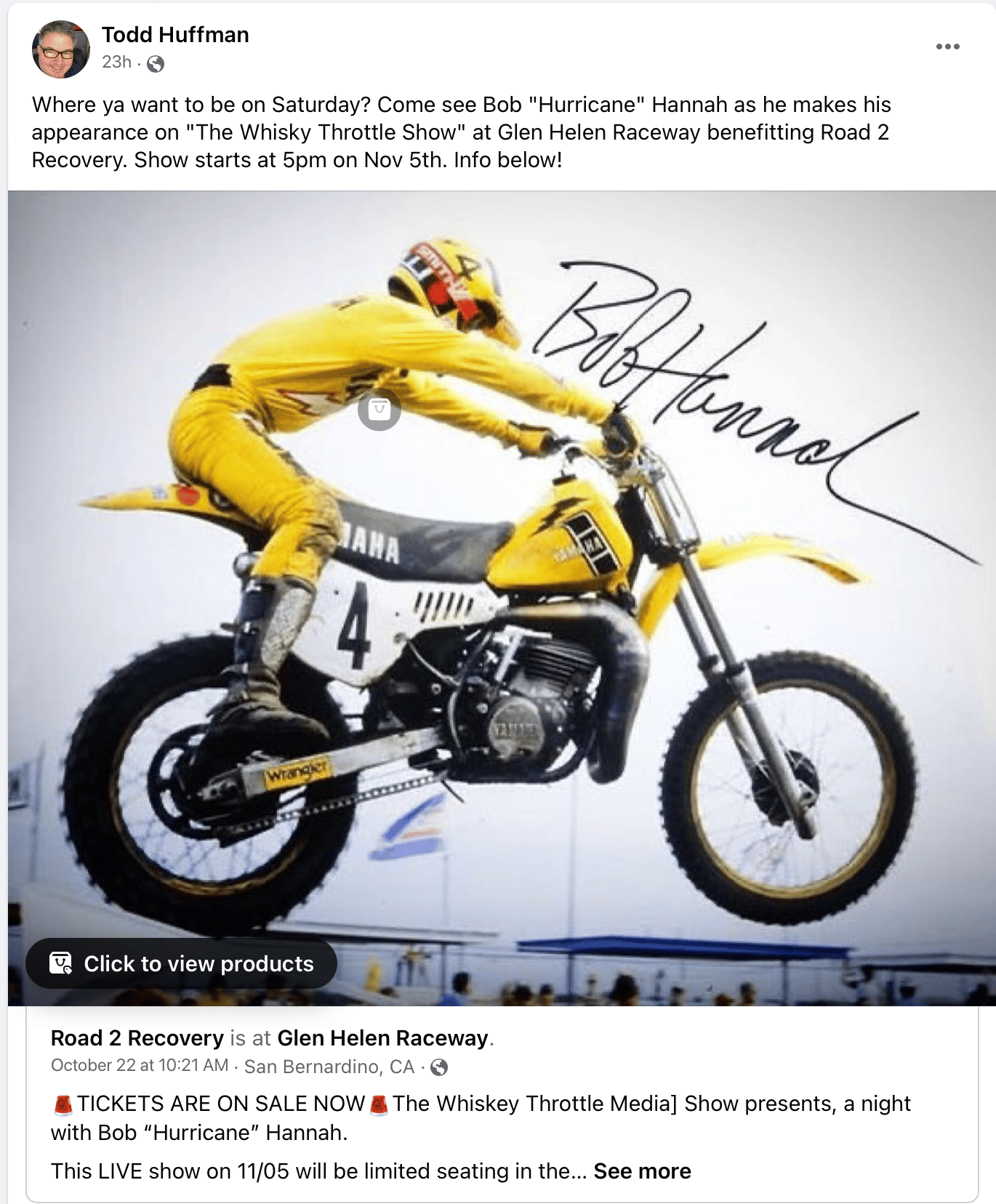 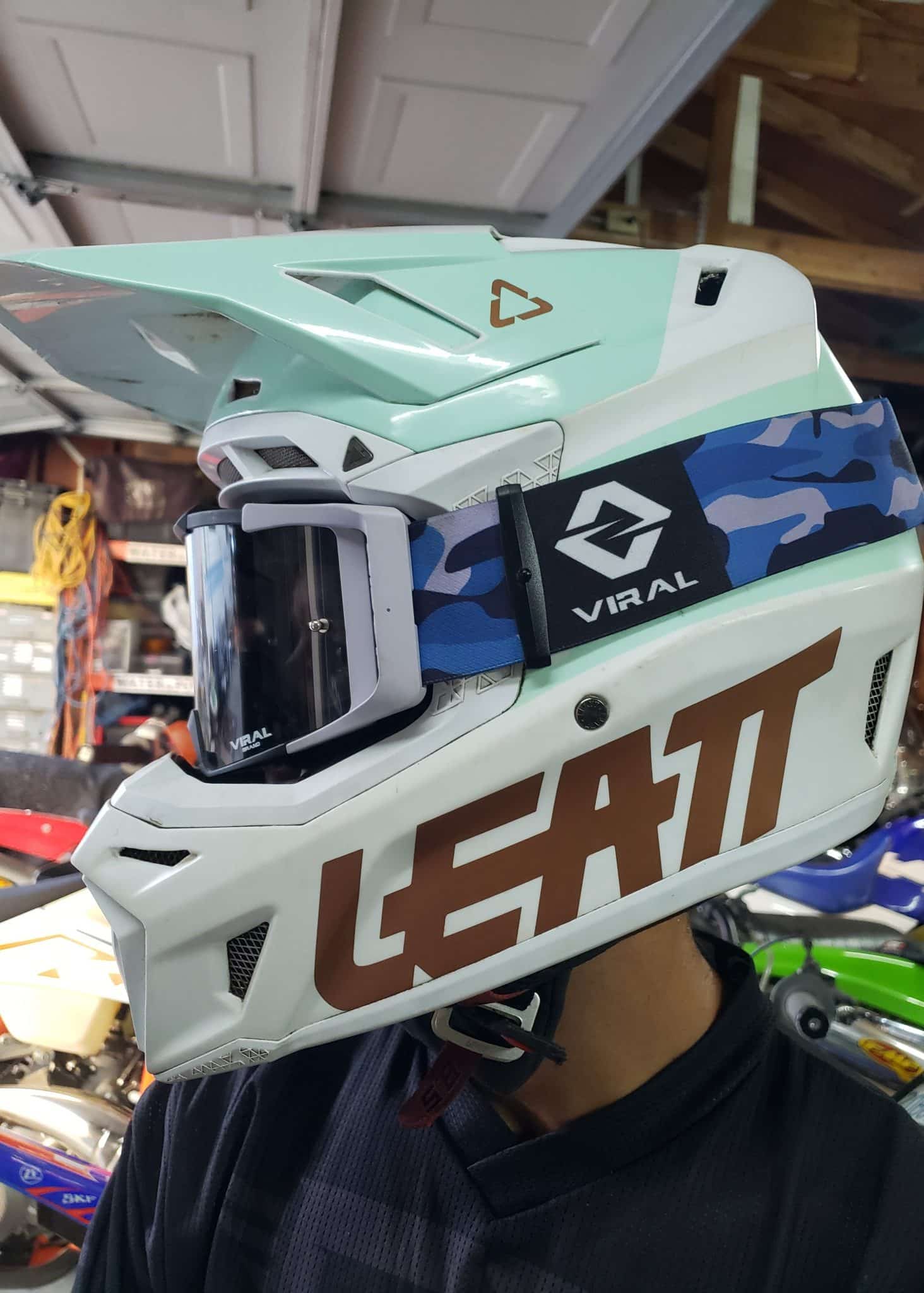 Viral Brand LLC is excited to announce we have partnered with Outlaw AX for the 2022-2023 AX series to be the official goggle of General Tire Arencross Outlaws brought to you by Geico. In a three year deal, Viral Brand will be the official goggle and provide holeshot awards for the 250 and 450 Pro Classes on Saturday nights events in year one.
“Viral Brand is very excited to part of one of the largest and well established AX series in the U.S” said Scot Steffy Direct of Sales and Marketing “The large turn out of both Amateur and Professional racers was a big factor in making this decision. We are also excited to announce that Mike Alessi will be our rider through out the entire AX season. We had a chance to work with Mike at the 2022 Reb Bull Straight Rhythm a few weeks ago and know he is going to be a force in the AX series.” 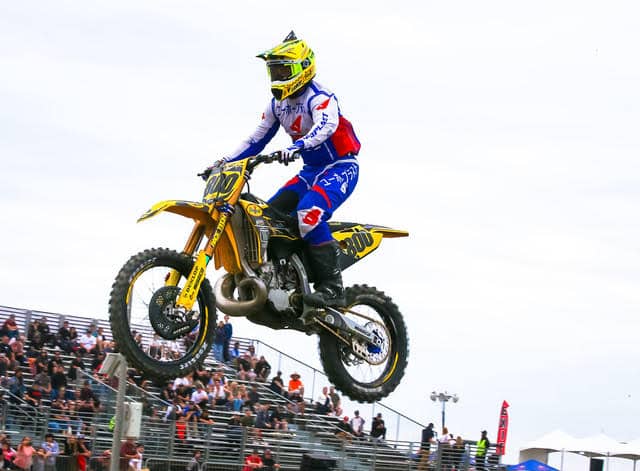 Viral Brand LLC was started in 2015 by Scot Steffy and Steve Oslund and has spent the last 7 years developing one of the industries top Goggles. Their new Patent Pending Signature Series + Goggle offers riders Precision Optics and Modular Goggle that no other brand provides. For more information head to ViralBrandMX.com 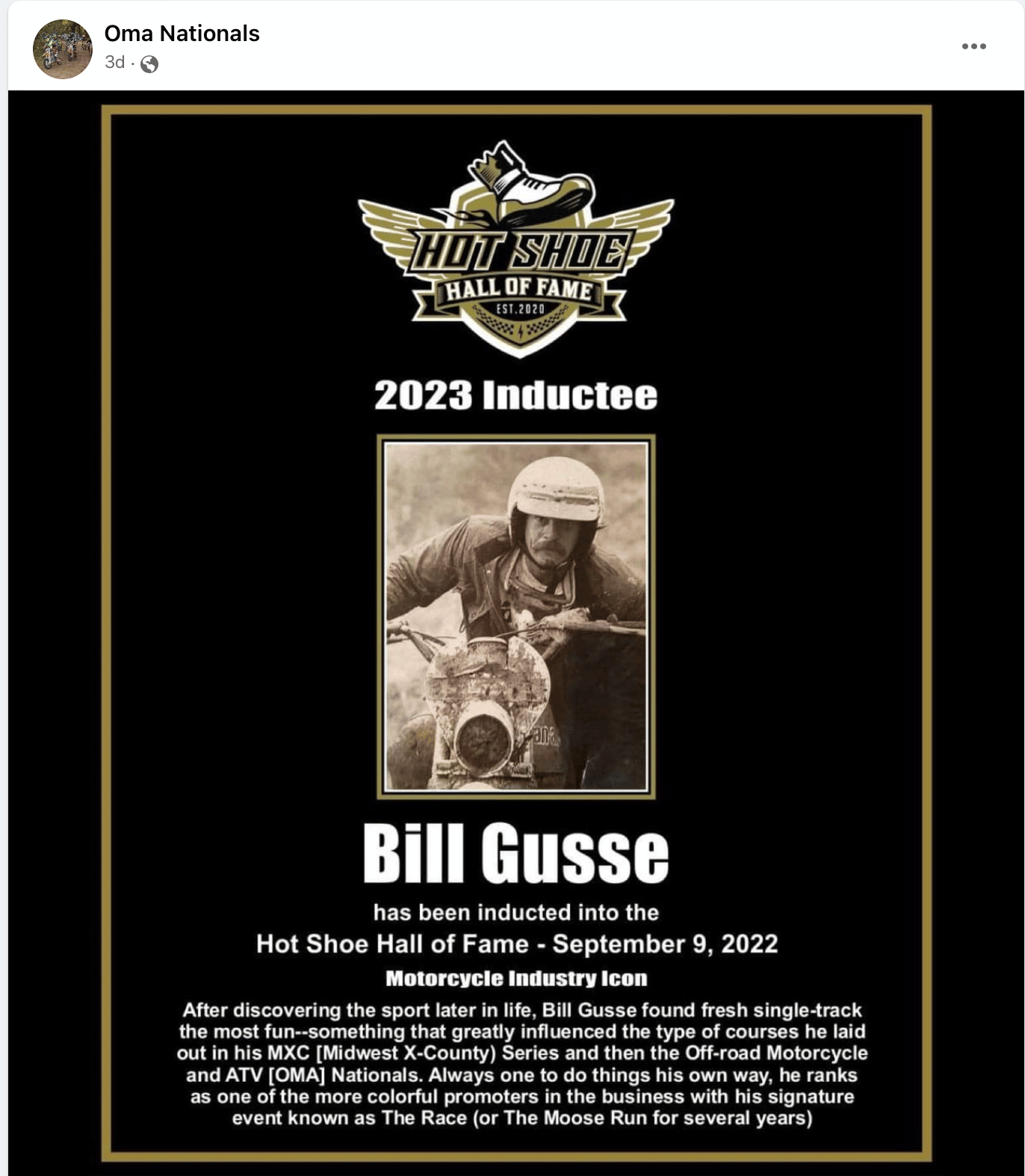 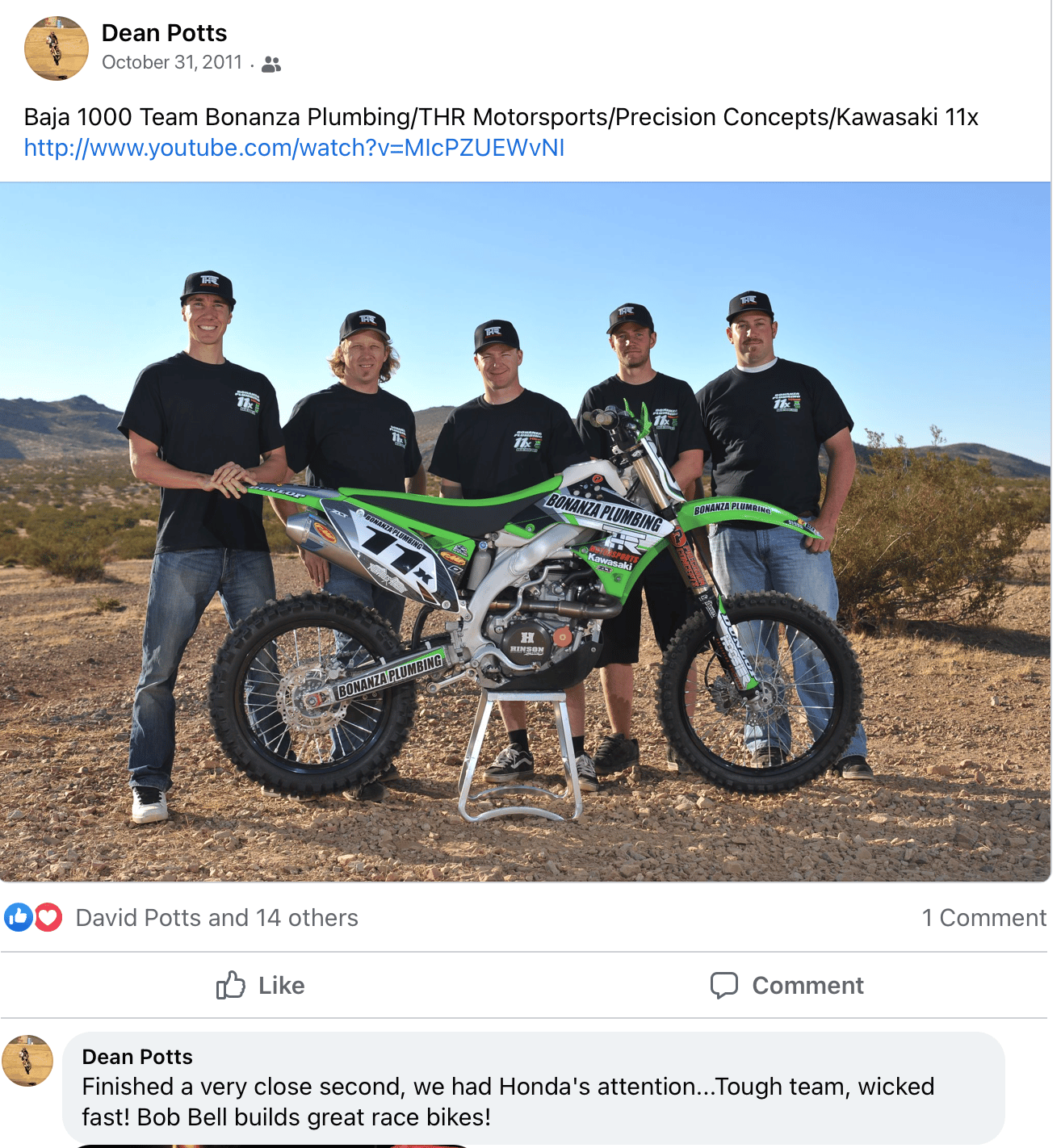 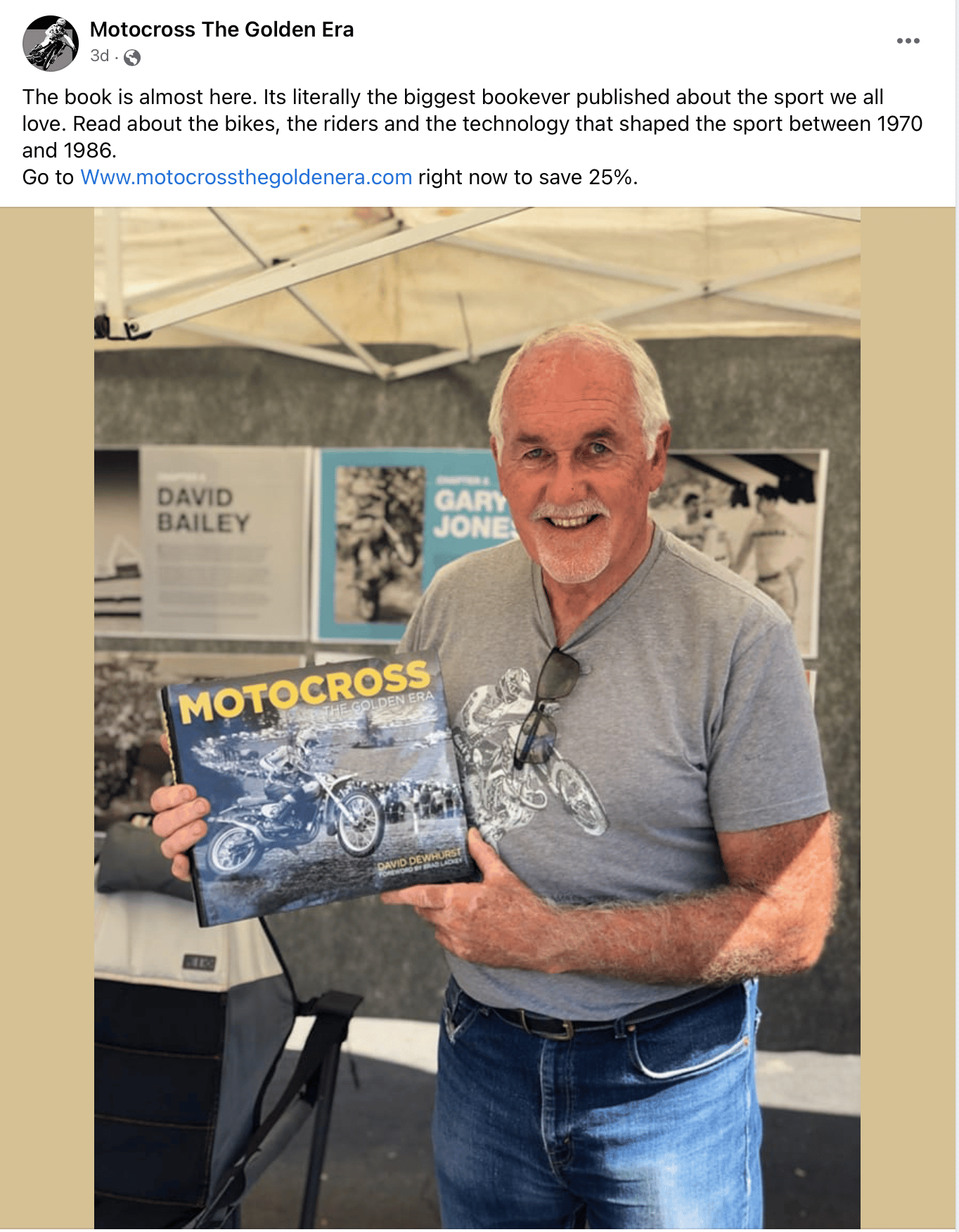 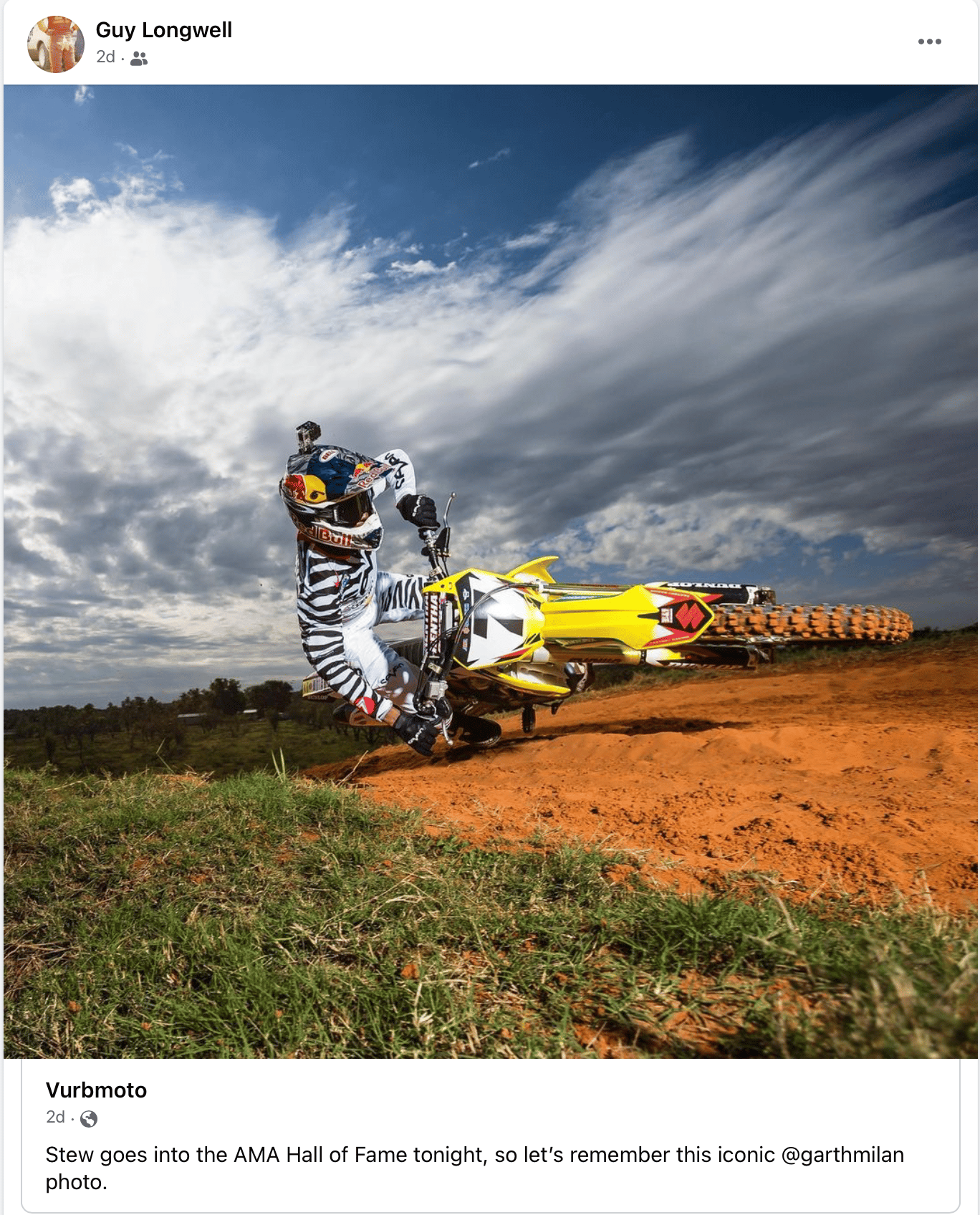 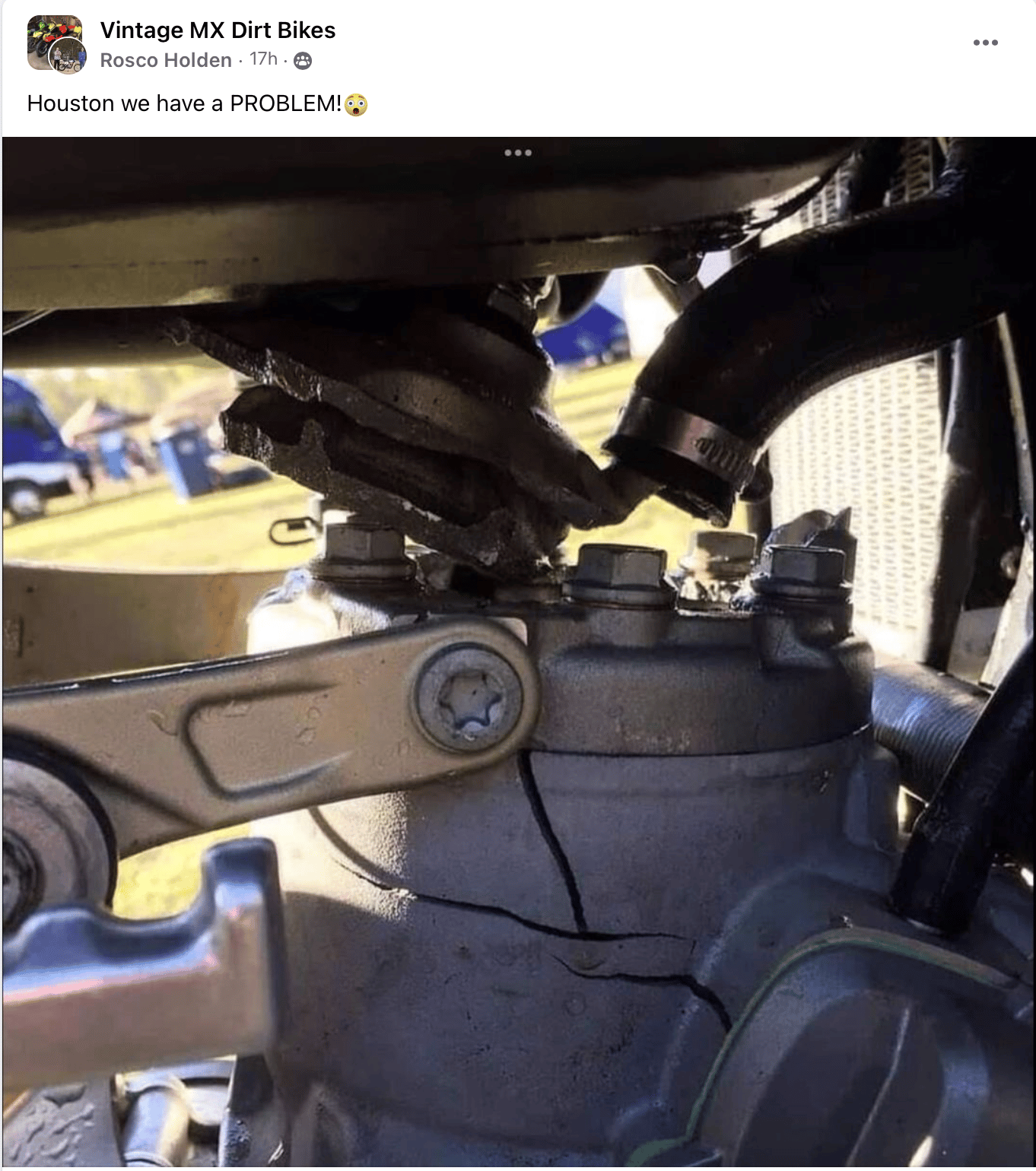 My buddy Shaun Langham doesn’t skimp when it comes to building his personal off-road machine. This bike started out as an unridden 2023 KTM300XC. Shaun parked the stock suspension, triple clamps, wheels, exhaust system and most of the hardware before it ever kissed the dirt. Let’s just say he’s all about ‘excess in moderation’ and fit it with every high end piece of suspension, protection, performance and ergonomic upgrades prior to riding. We’re heading out this weekend for the virgin run and you’ll see a story on the machine in an upcoming issue of Dirt Bike.

Set up by Billy at PowerBand for technical single track

Back in 1982 I had the incredible fortune of meeting Scott Boyer, a Ketchum, Idaho resident and the man spear heading the HRP line of protective gear for Bob Hannah. Scott was also close with the owner of Smith Goggles, Bob Smith. Bob was an Orthodontist and a gnarly skier who constantly fought goggle fogging when he was carving in the powder.  Dr. Smith had the brainstorm of building a double-lens goggle with breathable foam to provide better ventilation. Using dental tools, foam and glue, Dr. Smith began building his first prototypes on his kitchen table. He traded his new goggles for lift tickets to ski mountains in Idaho or sold them to ski patrollers, who provided him with feedback to tweak his designs. This blossomed into Smith Optics, which became a leader in the goggle industry since twin pane lens significantly reduced fogging, and the design became the industry standard.

Through Scott Boyer, we met Bob who was also passionate about off-road riding. Bob owned a 12-seat Cessna TurboProp aircraft and would fly down to So Cal and pickup myself and Paul Clipper to go riding in his backyard. He had removed most of the seats in the aircraft to make room for our machines and then we’d smoke it back to Idaho. The riding was epic, the trail system huge and the fun factor was full nuke. When I think about it now, it’s sounds like the ranting of lune, but the photos don’t lie!