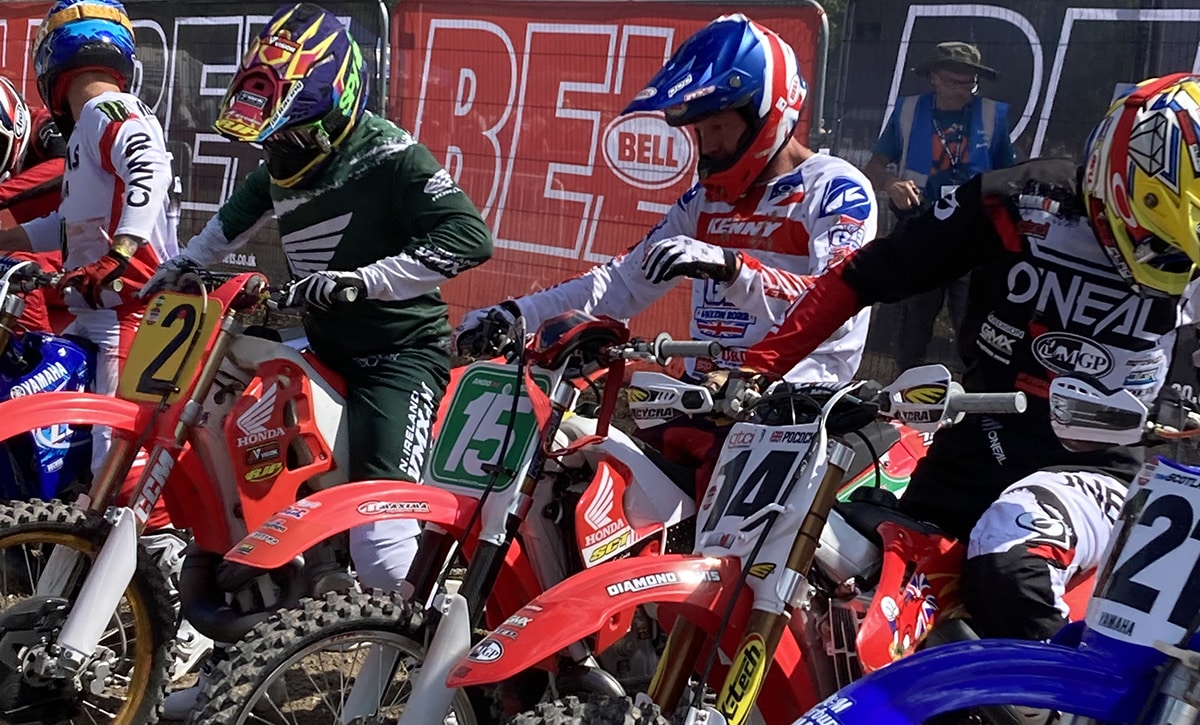 The VMXdN held at Foxhills over this past weekend is an event unrivaled for its supremacy in vintage motocross racing. Driving into the venue I was surprised by the scale of it all. If you didn’t tell me where I was, I would have assumed it was a real des Nations race. Campers and cars filled the parking lots and full factory rigs with pristine works bikes highlighted the paddock. It is a different level of passion for the sport that is felt walking around this venue. So much time and effort is put into the hundreds of bikes that are maintained and brought to this race for legends of the sport to race. The main attraction is the team race, but outside of that, the names riding in other classes or just attending were impressive. Dave Thorpe and Rick Johnson were the Masters of Ceremony. RJ wasn’t the only high profile American not competing in the team race. Keith Johnson who runs the Southwick national was also in attendance. Browsing through the entry list would show many ex GP riders like Joakim Karlsson(Sweeden), Ryan Voase(GB), and Ryan Hunt(South Africa).

In the team race, it was the US team that took the title with Mike Brown winning two of the four motos. Ryan Villopoto and Zach Osborne brought home results that were good enough to secure first. Brad Anderson, Mel Pocock, and Kurt Nicol took Great Britain to second place overall. Finishing third was the Northern Ireland team of Nevell Bradshaw, Gordan Crockard, and Graeme Irwin. All these big names and nostalgic bikes brought out a big crowd to the historic circuit. Close racing between Brown and Anderson entertained the home fans as well as any Americans who made the journey. All weekend long, the crowd was just as enthusiastic as they might’ve been the first time they watched these works bikes compete decades ago. 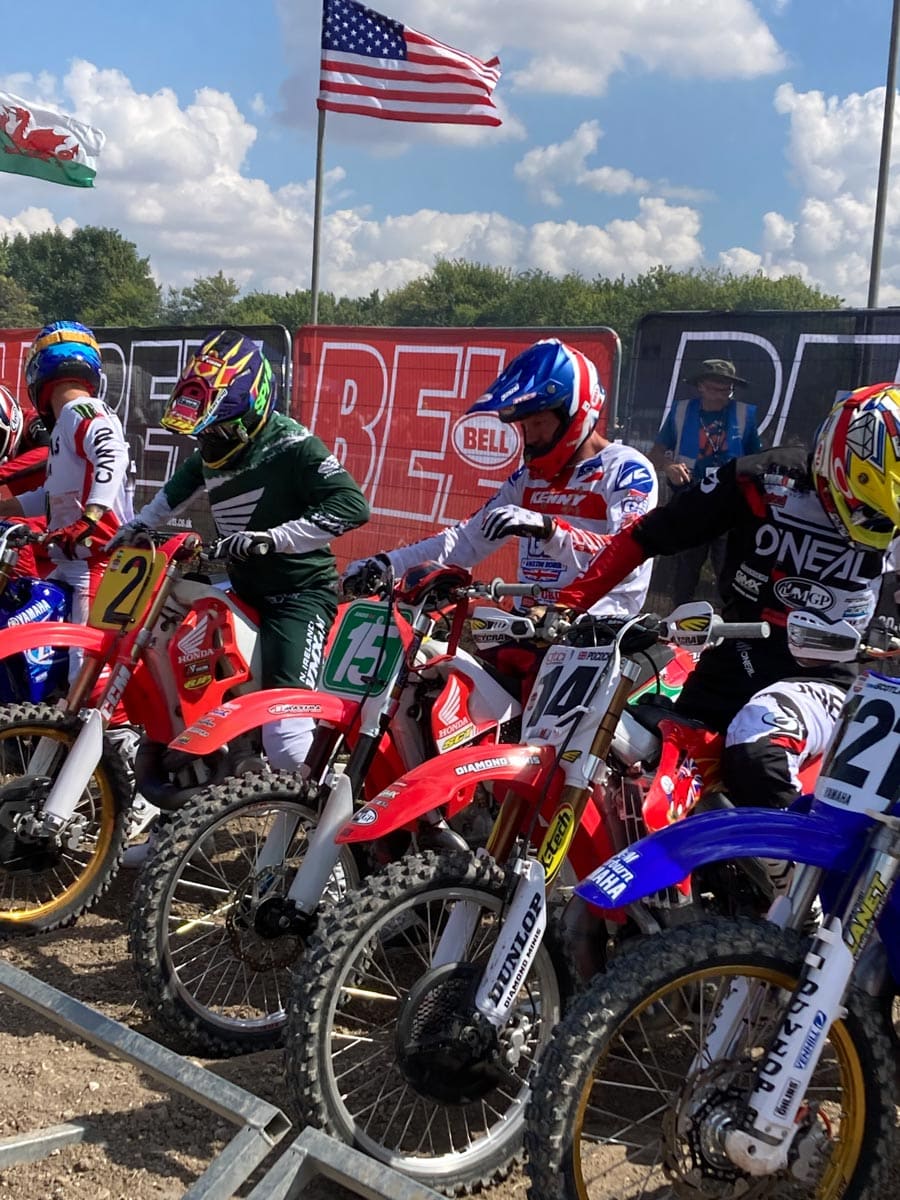 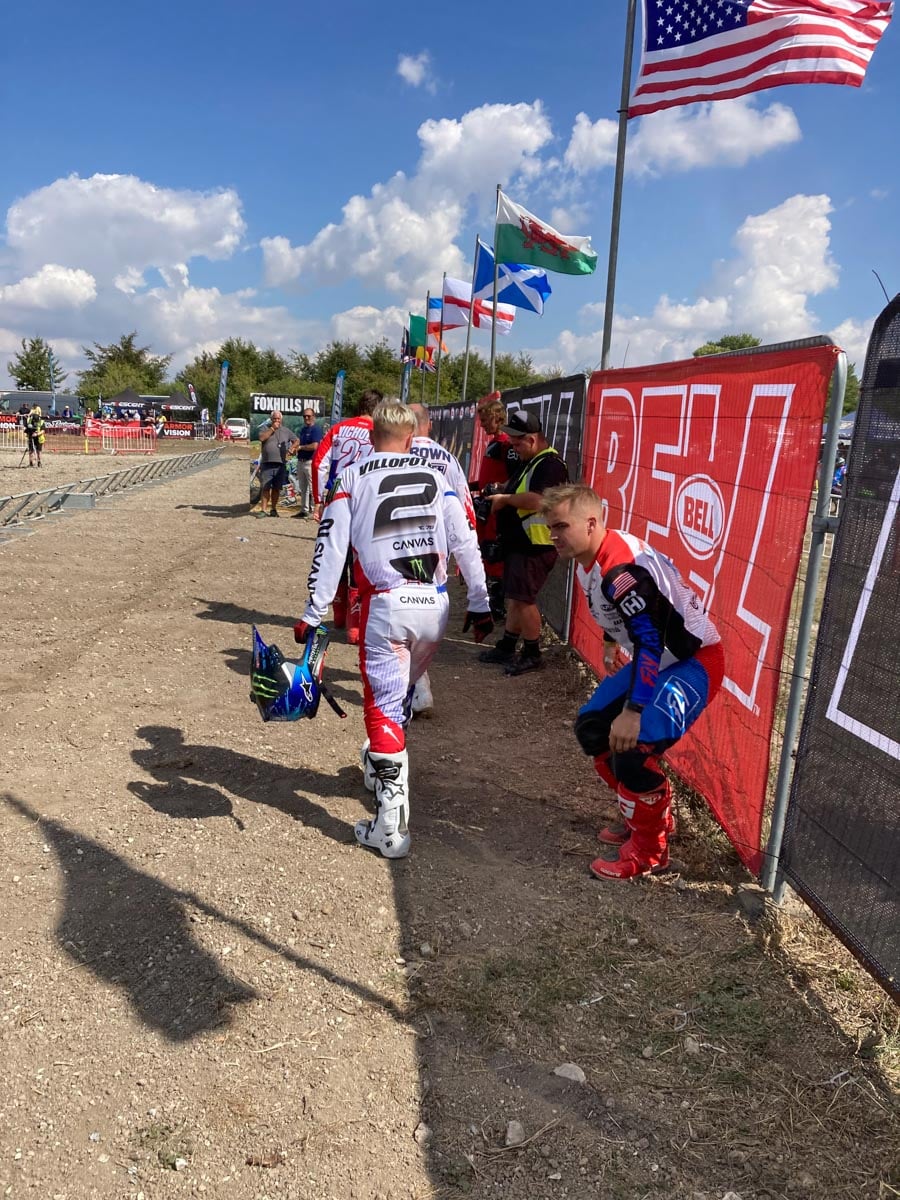 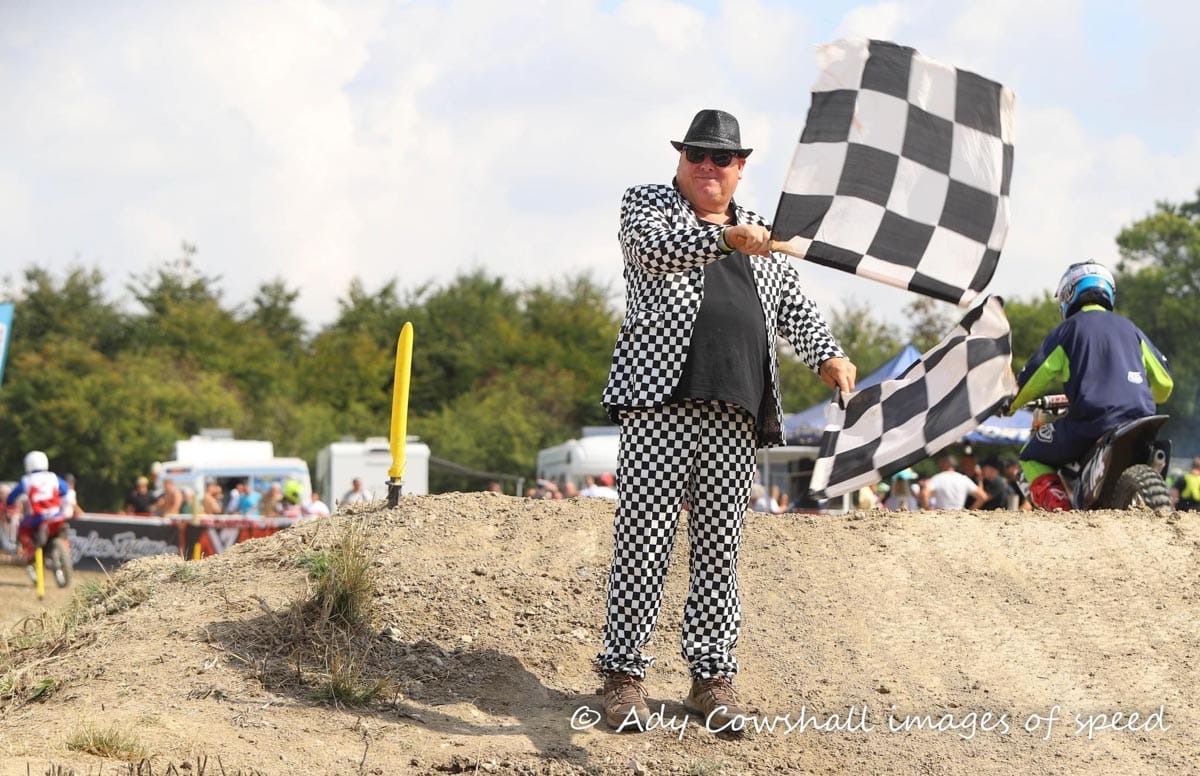