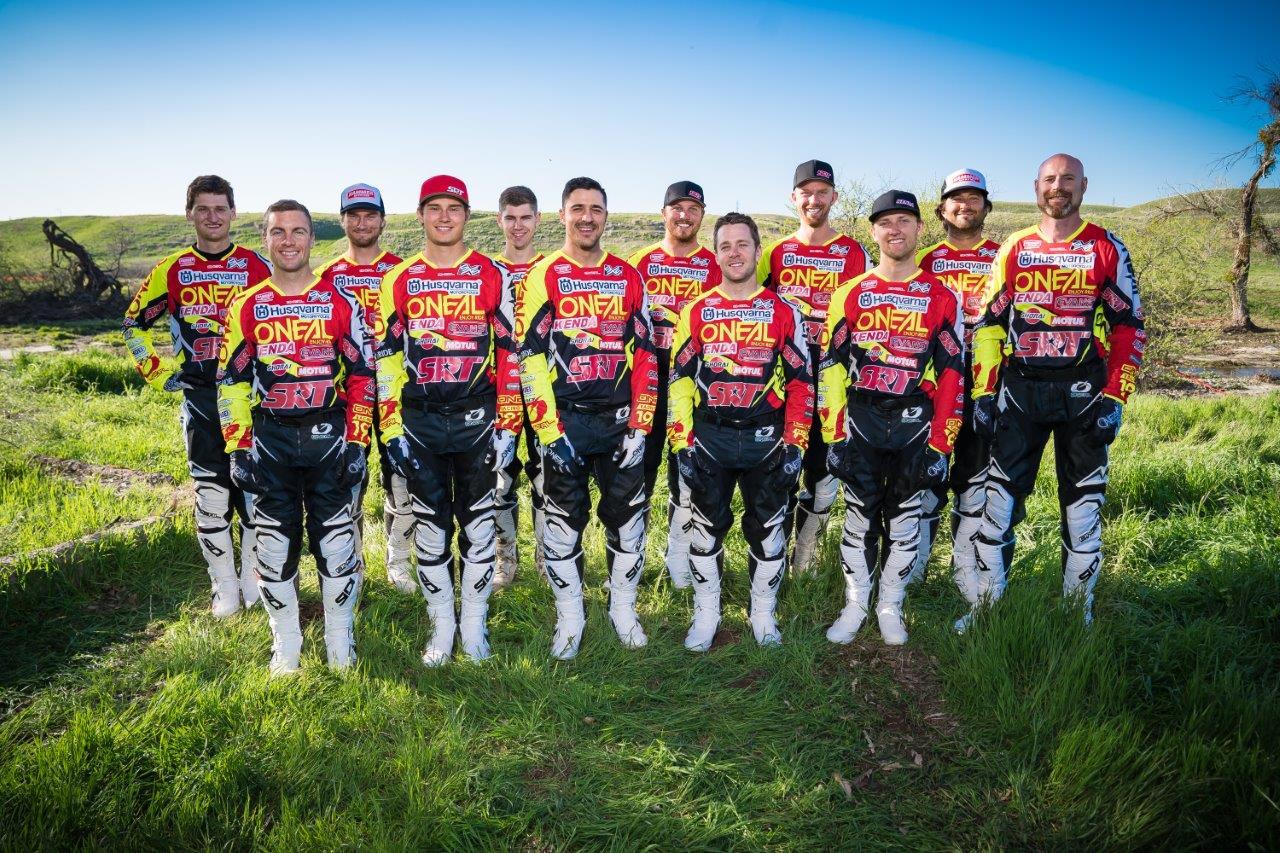 Team SRT Husqvarna has announced that this will be the final year for the aftermarket parts company to run a full time professional race team. The team has grown to be one of the top Off-road efforts in America in just 6 years and has produced championships and many professional race wins. Most notably was Steward Baylor Jr. winning the National Enduro and Sprint Enduro titles last year for the team. This year marks the final effort for the team and it will finish out the racing season and shut down the operation. Team SRT has been known for supporting the most riders out of any team in the U.S and the 13 rider team just gained Husqvarna support the beginning of this season. This is a huge blow to the off-road industry but, unfortunately has been the trend in recent years, only a few teams remain and this will surely leave some of top riders in the country without a ride. 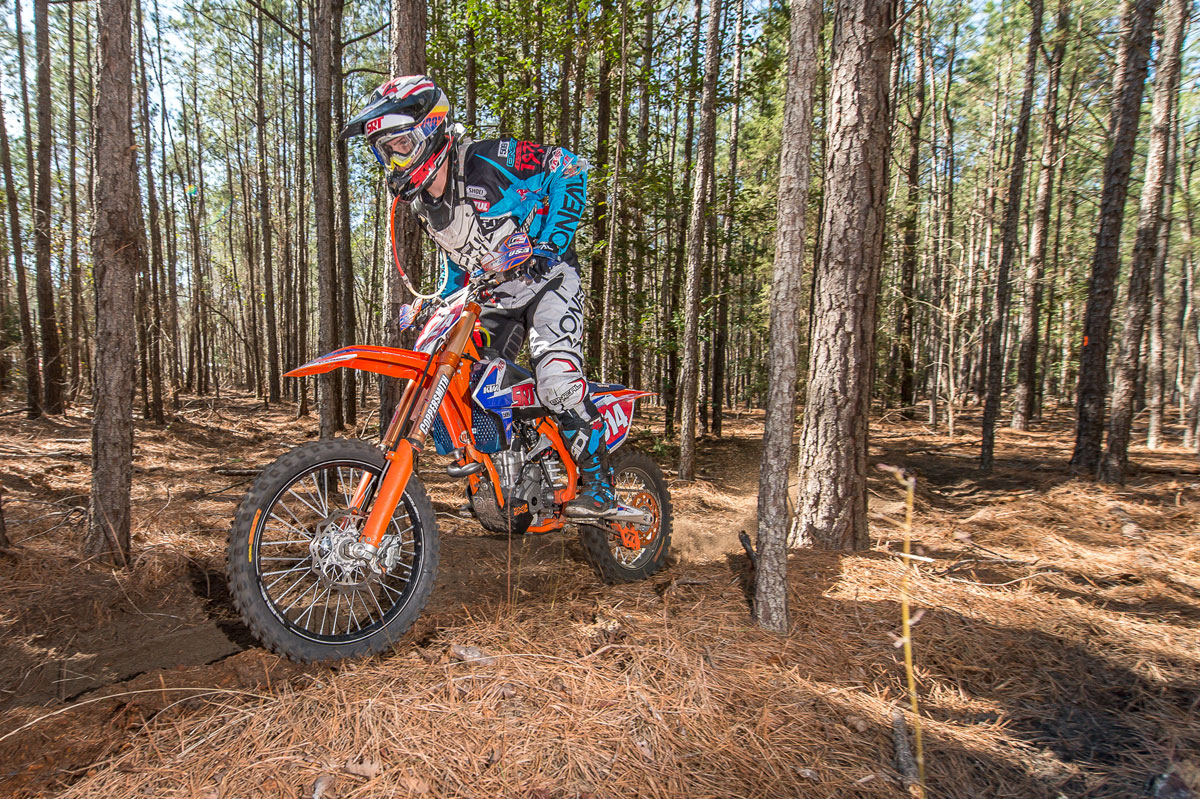 Craig Thompson owner of SRT-“ I could not be more proud of Team SRT and what we have accomplished in the short 6 years as an off-road team.  I have so many great memories of all of you and love seeing you at the races and watching you through social media.  I would love for Team SRT to become even bigger, but I can’t continue down this road due to financial reasons.  This year has been a tough one on the motorsports industry, everyone that I talk to has been down in sales.  SRT has also been down in sales, so I need to do something about it. 2018 will be the last year that I run Team SRT as a professional team.  Next year, I will push hard to get our parts onto other bike brands and focus on work and being as profitable as I can make SRT.  I love racing and it will always be a part of me, but I need to refocus my efforts elsewhere.  I have been putting off getting my hip fixed, and I finally have concluded that it is time to have the surgery.  So next year will be a focus on me year and try to get back to where I need to be. I have thought hard about this for a while and tried to hang on and keep going. There was a fine line between trying hard to make it work, but also letting the riders know enough in advance so that they can get a plan together for next year.  I feel that this is the right time to let them all know, and I feel good knowing that I gave it my all for Team SRT and to try and keep it going.  I hope the riders all find better support in the years to come than they got from Team SRT.” 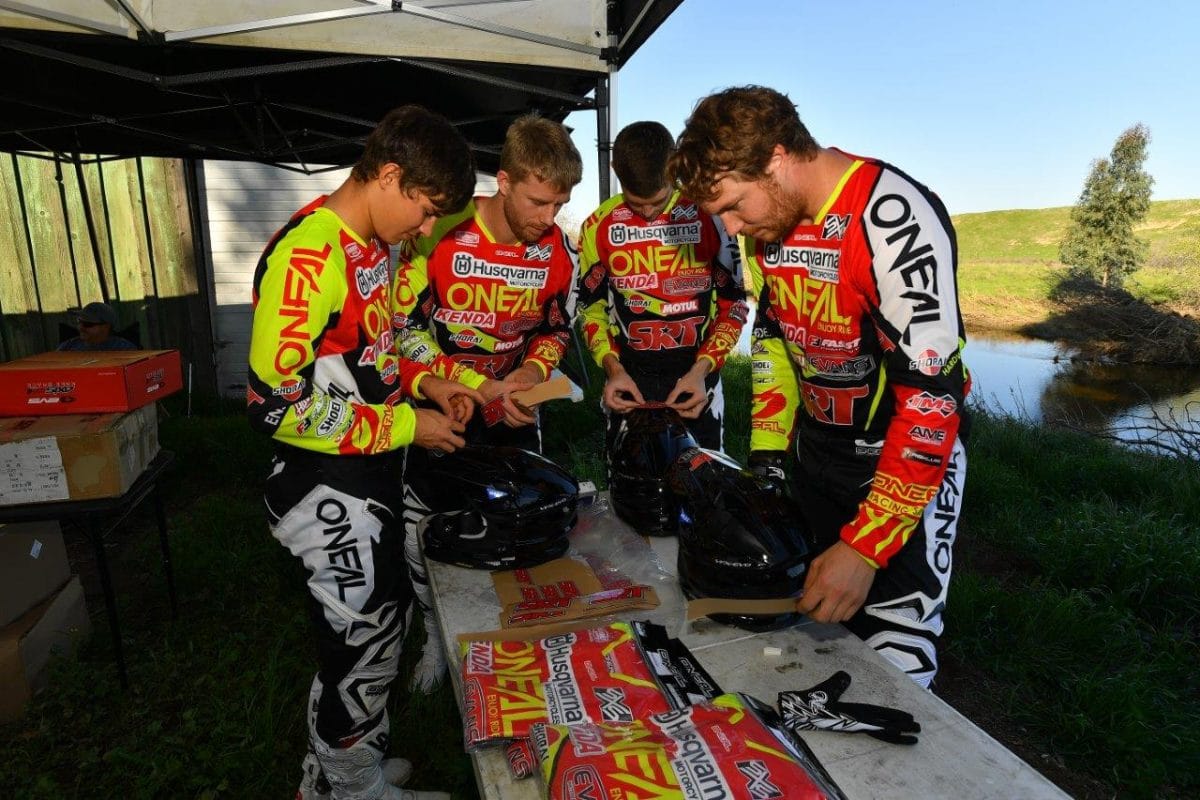 Kyle Redmond team SRT rider– “I am really bummed to hear this news, I loved riding for Craig Thompson and he will always be a good friend. It’s important for guys like him to be involved with this industry. Craig is the ultimate enthusiast, loving off-road and giving racers a chance to hit the highest level of the sport and compete with the few factory teams left that still embrace racing off-road. I have seen many teams fold in my racing career and this is going to leave a big hole in the sport. Teams like SRT don’t get the credit they deserve as they keep the underdogs out at the races! We need to make sure they are taken care of in this industry, or there is going to be nobody left.” 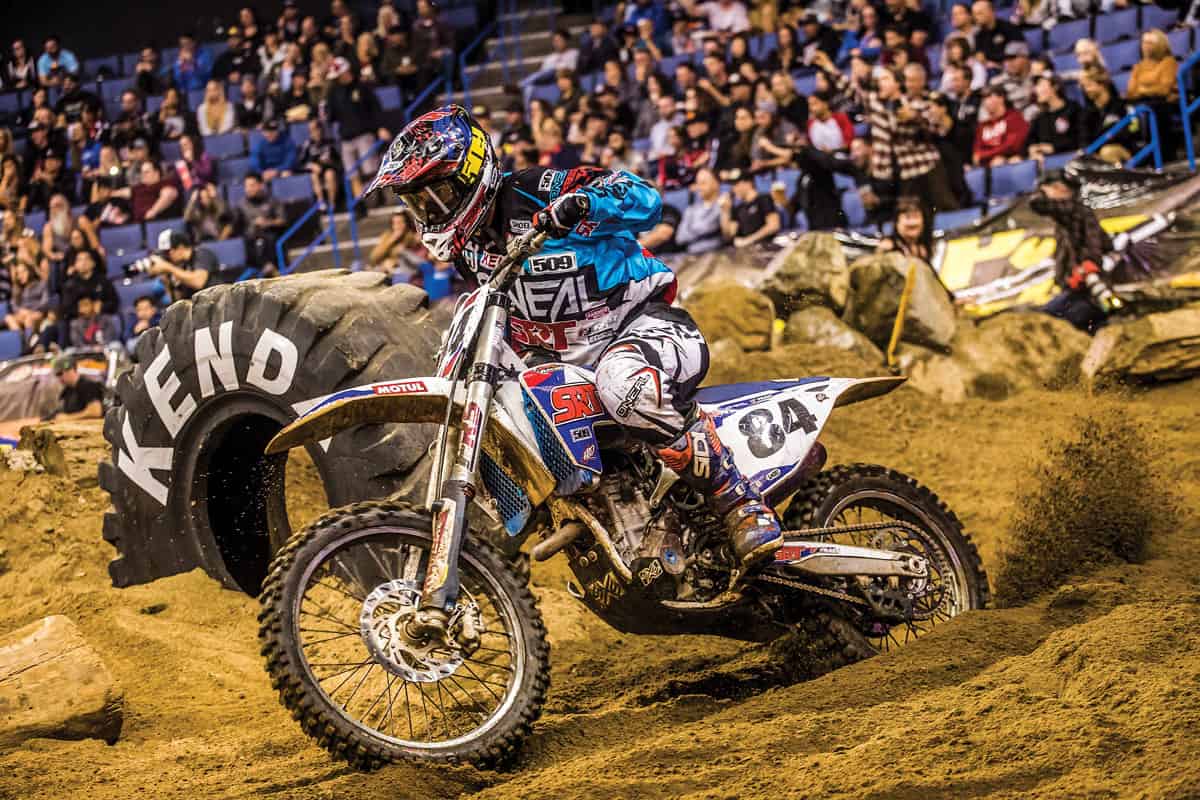 Trystan Hart has been climbing the ladder to the top of the sport, his second place in the Endurocross series was impressive for the young Canadian.

Trystan Hart team SRT rider- “If it wasn’t for Craig and team SRT there’s no way I’d be where I am today. He gave me the opportunity to ride a Dirt Bike for a living, something that I never thought I’d have the chance to do. I’ll be forever grateful for meeting and having the chance to work with Craig and Team SRT.”