TAYLOR ROBERTS IS BACK AND WINS THE JERICHO NATIONAL HARE AND HOUND! 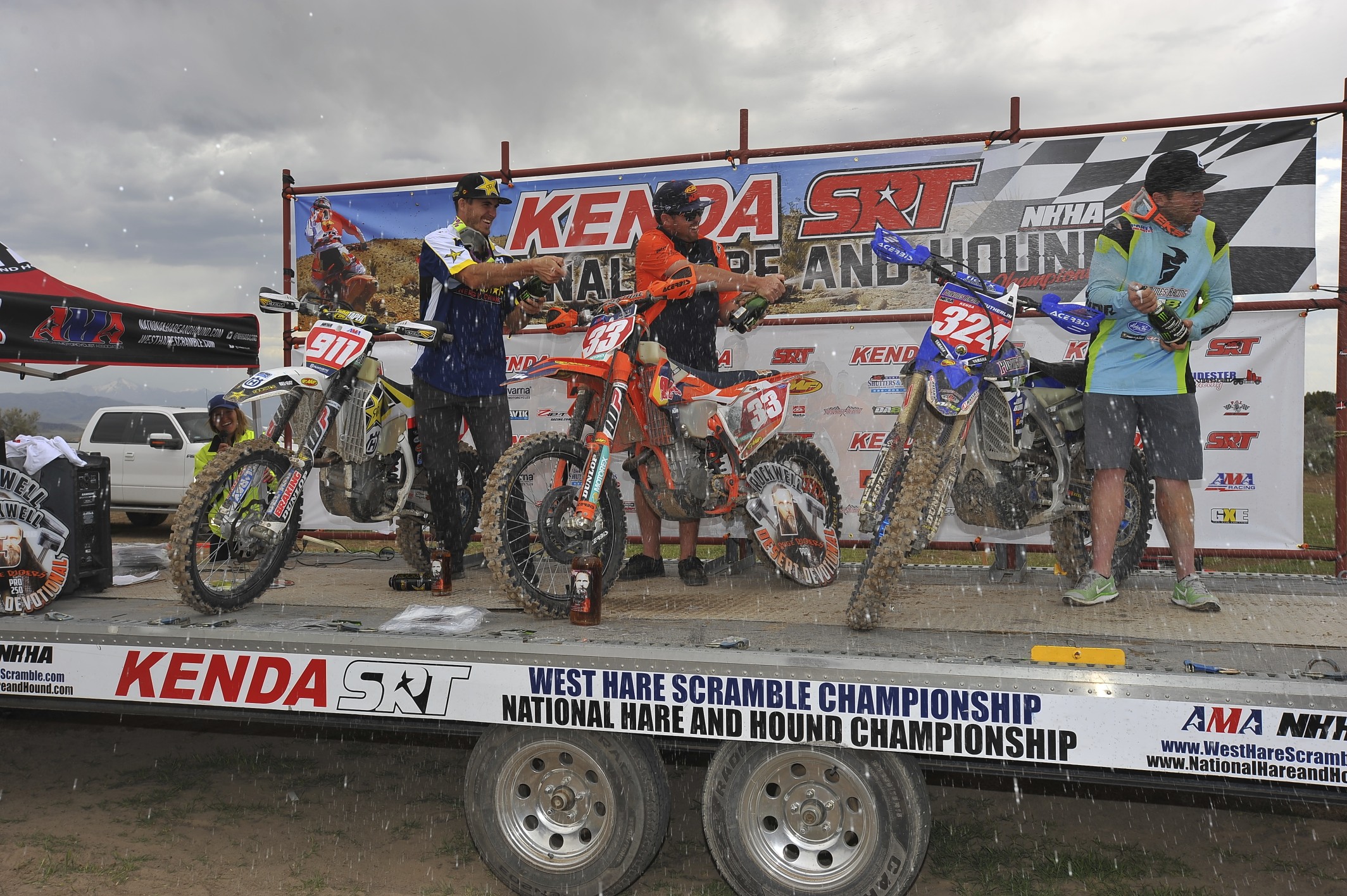 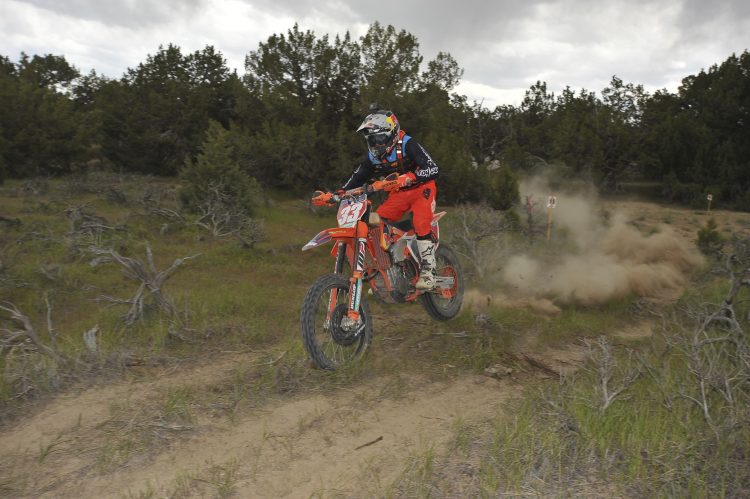 JCR’s Honda’s Ricky Brabec was forced to miss the event (following a big crash at last week’s H&H) and Gary Sutherlin nursed an injury looking to get points with Brabec out.  Sutherlin, now leads, 118-115, while Argubright remains third with 105.

Taylor had to deal with fast virgin trails through the sand dunes and this was stress to the Red Bull KTM pilot. Once it moved into the trees he relaxed and in his own words “had fun”. 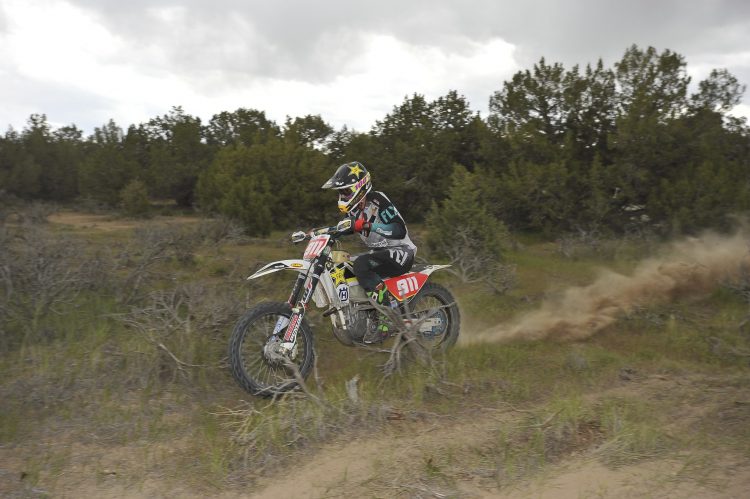 Argubright was running fifth off the start went by Nick Burson and Sutherlin but out in front of him was Utah native Skyler Howes who was on the pedal. Skyler’s machine DNF’d and Jacob went into second place. After three loops of 40, 29 and 32 miles for 101 total miles, Robert took the checkered flag in three hours, 21 minutes and 32 seconds, a minute and 28 seconds ahead of Argubright. 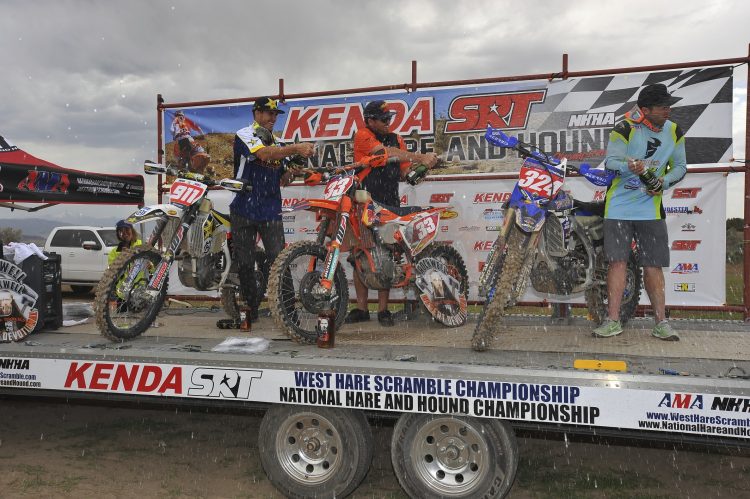