TRAVIS PASTRANA’S BACKFLIP FROM HIS SIGHT LAP AT THE MXoN 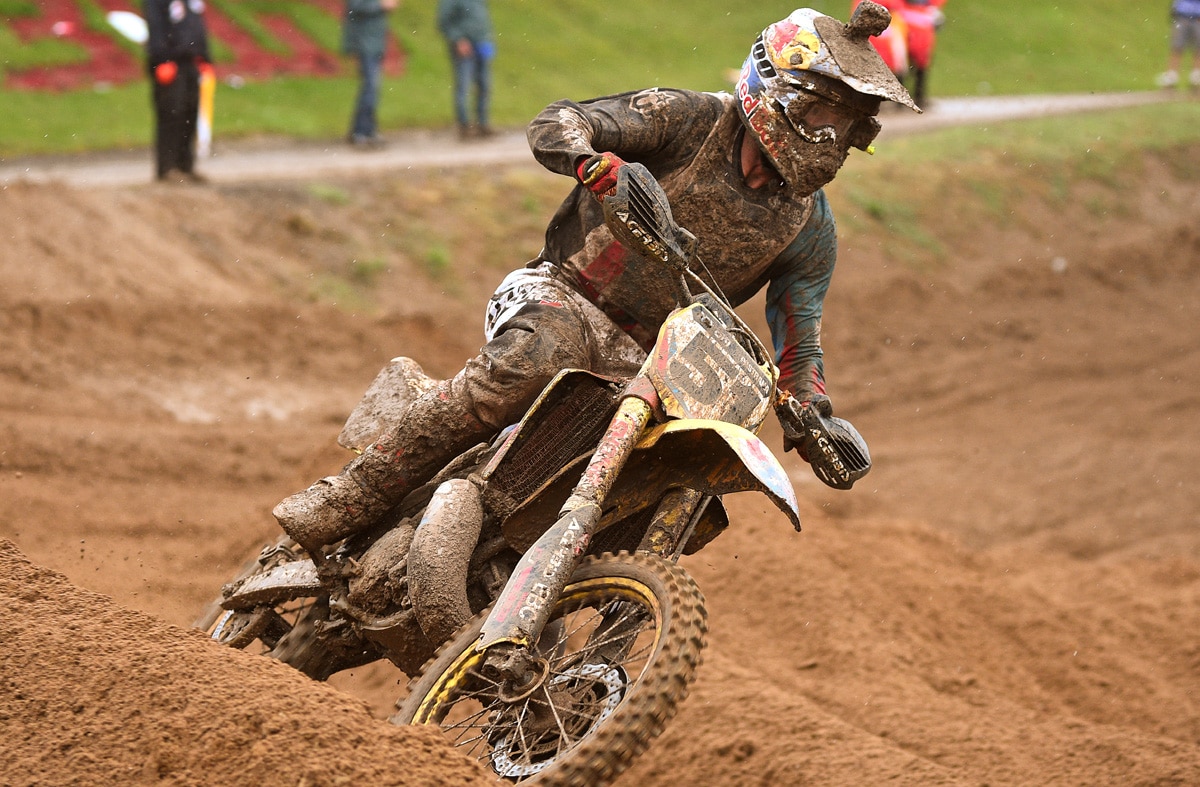 This was captured from the crowd at this weekend’s Motocross of Nations. Travis Pastrana and Kevin Windham were doing a sight lap for the final moto of the day. They were there to represent Team Puerto Rico and raise money for Hurricane relief efforts. Earlier in the day Ryan Sipes, Pastrana and Windham had won the B-Main in order to make the premier show. This is how Pastrana celebrated! The video was shot by mcginty33 on Youtube. Tell him thanks!