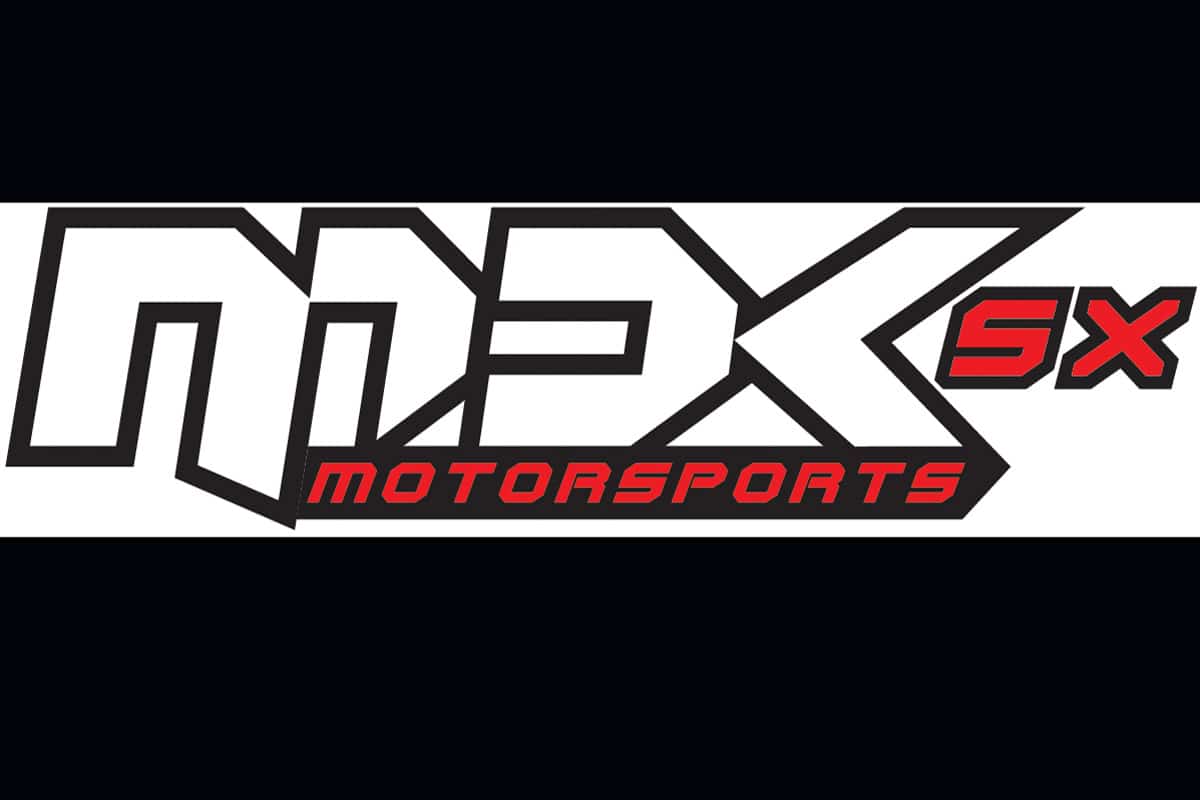 As has been the case with the six previously announced teams, MDK is highly capable of fielding competitive offerings in the SX1 (450cc) and SX2 (250cc) classes with significant years of operational and competitive experience at the highest levels. Moreover, the team and their management enter the WSX Championship powered by a vision and desire to elevate supercross globally through this dynamic series.

By early July, SX Global will round out the exclusive WSX 10-team field with its final three teams, while rider lineups for each team continue to take shape. Official word from SX Global on its first slate of WSX Championship rounds is also forthcoming.

The latest team principal is broken down in greater detail below:

MDK Motorsports – Mark Kvamme: Mark Kvamme, a successful entrepreneur and venture capitalist is a long-time industry veteran and former Supercross team owner, who is well versed in championship-level racing, both in the driver’s seat and as an owner. He brings a wealth of operational and technical experience across multiple motorsports and business in general. Combined with his knowledge and understanding of Supercross, he is set up to deliver a first-class and highly competitive race operation. Aiding Kvamme in the relaunch of MDK Motorsports’ Supercross program is Jamey Grosser, a former professional supercross racer turned entrepreneur. Grosser also brings a wealth of knowledge in racing, sponsorship, marketing and team management. 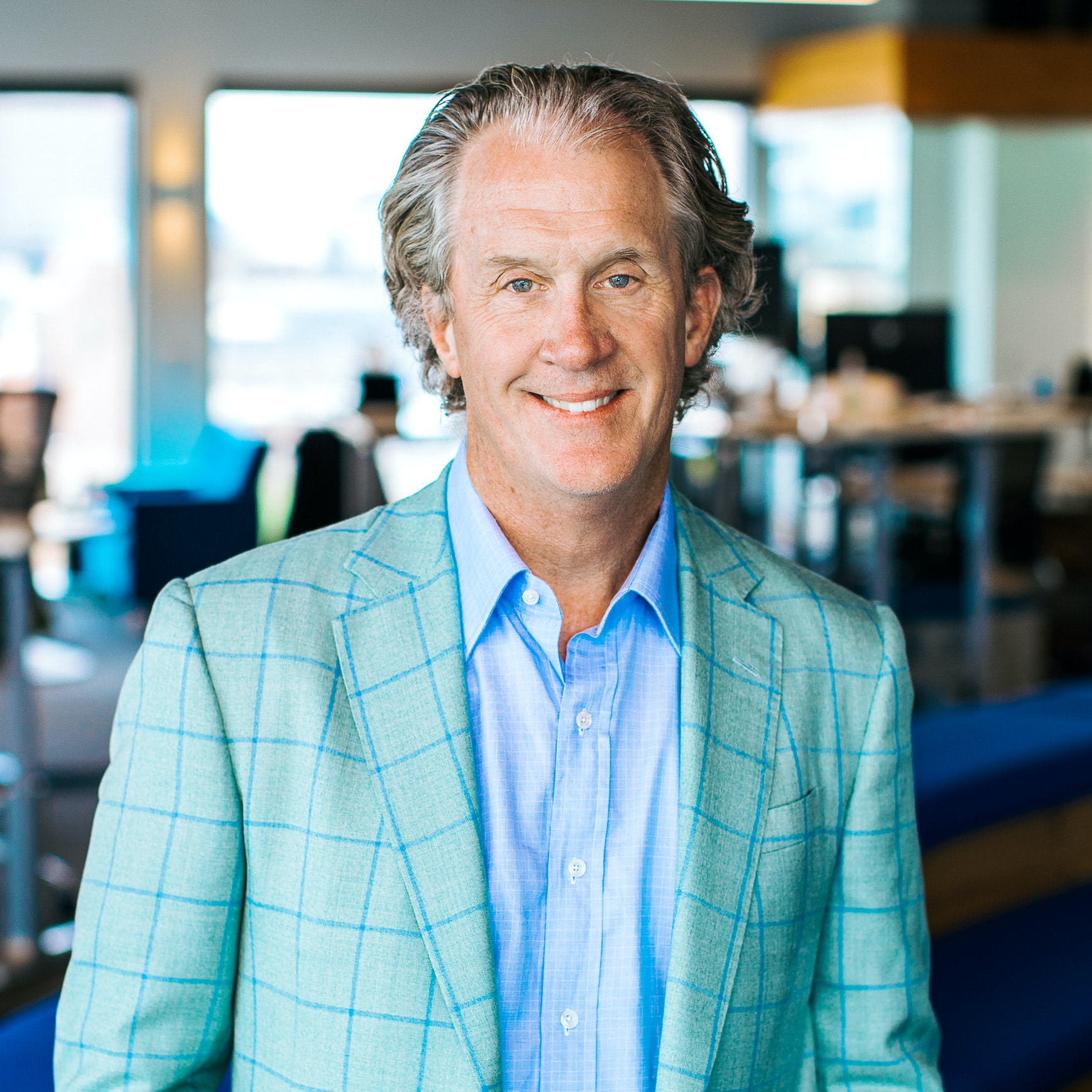 “MDK Motorsports adds another proven and respected American team to the WSX Championship, and we’re excited to have a strong foundation of established and recognized American operations,” said Adam Bailey, managing director – Motorsport of SX Global. “As our competitive line-up takes form, teams are working feverishly to lock in and announce riders and I have no doubt that fans are going to be excited by the news to come. There’s a powerful sense of momentum as we finalize details in preparation for our official Championship round announcements.”

A model unprecedented in supercross yet utilized amongst the majority of thriving sports leagues and motorsports series around the world, WSX features an exclusive team ownership structure that allows each team to increase its value over time, while also enabling a host of commercial opportunities on global and regional levels for international and local events. This unique model, combined with SX Global’s allocation of $50 million specifically for team and rider support over the Championship’s first five years, has driven widespread interest for the coveted 10-team allotment, as evidenced by more than 40 ownership applications submitted from suitors across the globe.

For more information and updated news and announcements from the FIM World Supercross Championship, visit wsxchampionship.com.