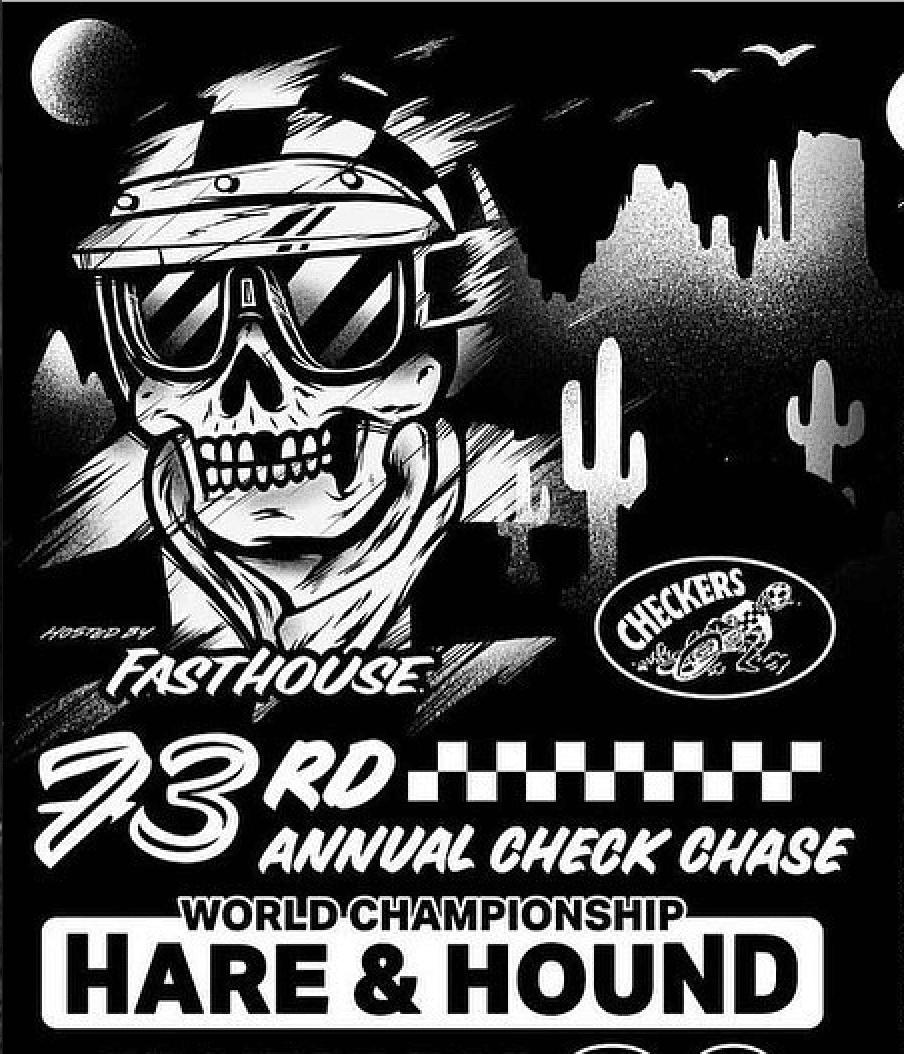 It’s not very often in the desert racing world do we see a Supercross racer attempt a desert race or win. Nevertheless, Ryan Surratt, a full-time rider for JCR Honda contesting in the National Grand Prix Series, found his way out to the opening round of the District 37 Hare and Hound put on by the Checkers MC. The opening round of the series took place out in Ridgecrest, California, in a two-loop format that saw 80+ miles of wet desert, sandy hills, fast open valleys, and virgin rocky terrain.

First to the bomb was Dirt Bike Test rider Trevor Hunter on his KX450, quickly followed by KTM rider Nic Colangeli. Hunter led the first three miles before a nasty crash had most of the top ten racers stopping and accessing Hunter until spectators could help. JCR rider and champion of the series Preston Campbell backtracked to the start to get emergency help, while GasGas racer Clayton Roberts stayed to comfort Hunter. Hunter was okay from the crash and is on the mend.

Cologanli unbeknown to what had happened behind him had settled comfortably into the lead and was enjoying the lead pace. Nick Burson and Ryan Surratt had formed a forward-moving pack toward Cologanli. Surratt found his way around the local racer, Burson, and only trailed Cologanli three seconds into the pits.

In the second loop, known for being the more difficult loop, Surratt found himself around the KTM rider of Cologanli and never looked back, finishing on the top of the box by over a minute. Cologanli respectfully finished second overall and the first 250AA, with Burson cruising into a solid third overall on his Purvines Racing Yamaha. Rounding the top five were Kevin Dejong and Brandon Krause. Series champion Preston Campbell rode it in for a 14th overall after taking care of Hunter at the beginning of the race.

The next round of the Desert Series will take place in two weeks at the opening round of the National Hare and Hound Championship, where Dalton Shiery looks to defend his championship.