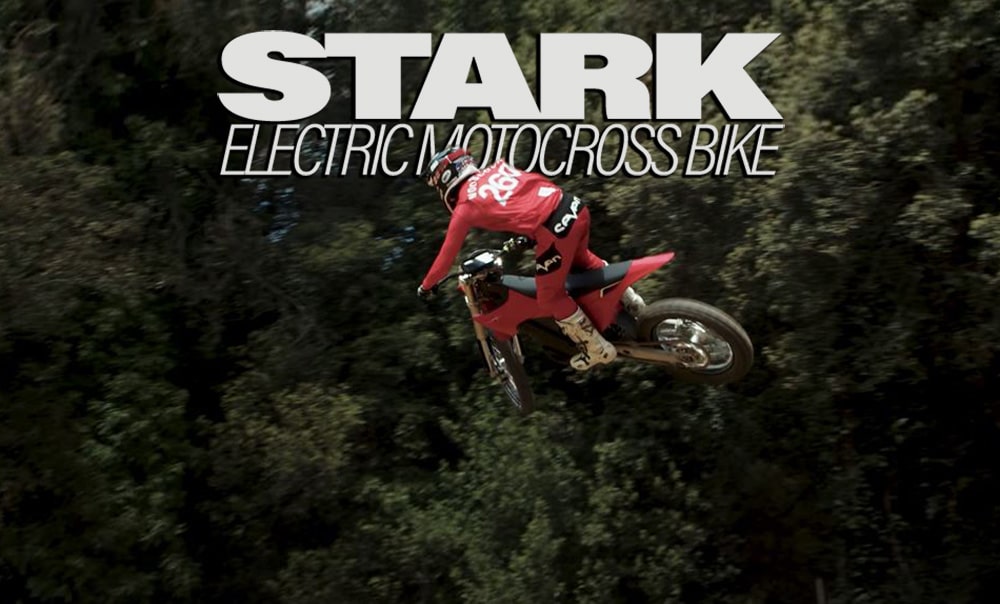 Stark Futures had its world press introduction last month on a track near Barcelona, Spain. The event lasted over a week with successive wave of journalists traveling from all over the world to ride a handful of prototype electric motorcycles that were made available. The overall consensus was favorable, although there were a few problems that surfaced along the way.

The Stark Varg has a powertrain capable of producing  the equivalent of 80 horsepower. There are over 100 different ride modes presented through a computerized controller, which allows you to alter the energy drain and power delivery. The battery holds 6 Kwh, which they say can provide 6 hours of trail riding or over 30 minute of all-out racing. Recharging can be accomplished in as little as one hour. During the supervised press intro, most of the claims were difficult to substantiate by the journalists who attended, although certainly plausible. Stark is currently taking deposits at starkfuture.com. The price is $12,900 and the estimated delivery date is August 2023.