SPRINT HERO RACING: SEASON ONE, ROUND ONE 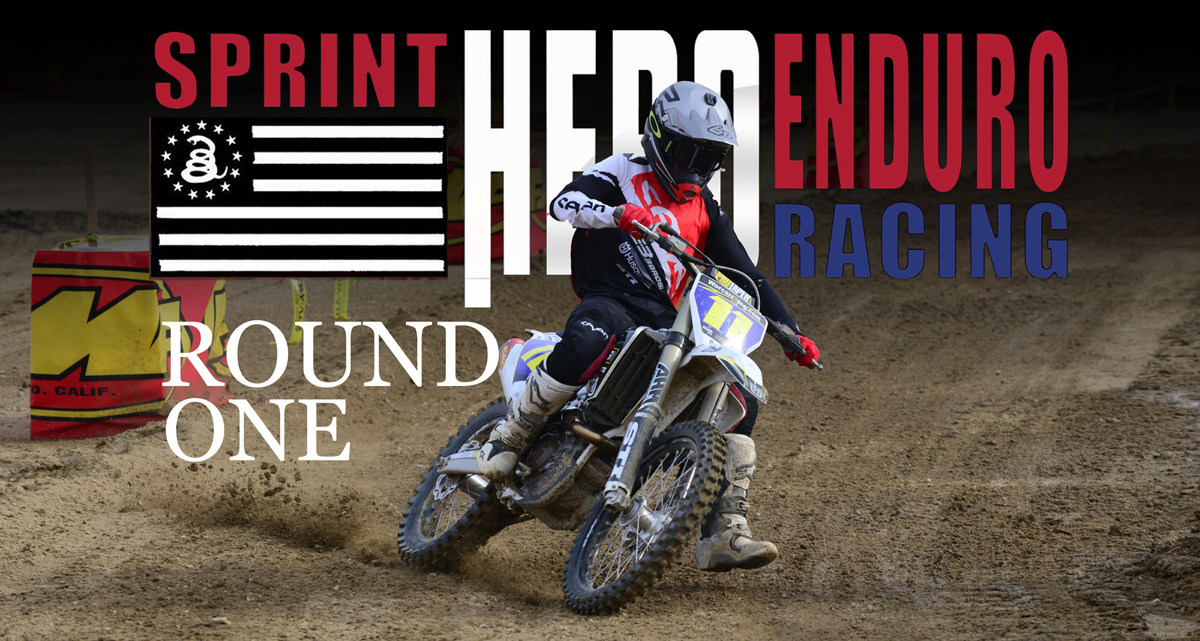 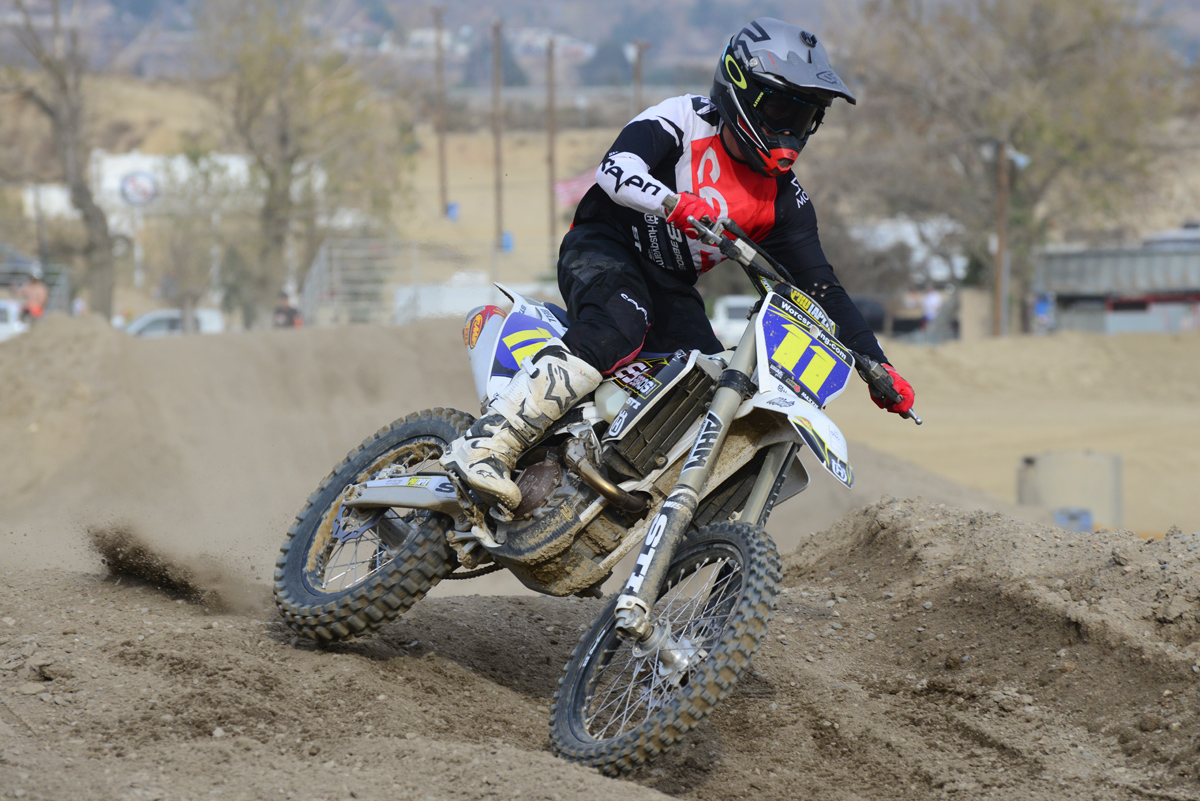 The first ever Sprint Hero Enduro saw two days of intense racing at Glen Helen Raceway this weekend. At the end of 14 special tests, 3 Bros/STI Husqvarna rider Zach Bell was the overall winner thanks to his perfect sweep of day two. Zach came into the day behind Honda rider Justin Jones, who had very good scores in the enduro-oriented sections on day one. But Bell learned quickly, improving his times with every effort. He won by 25 seconds when it was all over, with Gas Gas rider Travis Coy third.

WORCS director Sean Reddish came up with the idea of a west coast Sprint Enduro series after visiting one round of the Kenda Full Gas Sprint Enduro series back east. He brought the format out west, giving full credit to the Full Gas organizers. This season, part of the proceeds will go to the DA8 Strong Foundation. He also used former WORCS Champion Robby Bell for help in construction the course, which consisted of two separate loops; one enduro based and the other MX oriented. The riders started off each day with a single loop of the enduro section, departing in 20 second intervals. They rode that section twice more, with a short break between each run. Then they switched to the MX loop, which was run three times in the same fashion. At the start of each of these tests, the riders were queued up according to their times from the previous test, with faster riders up front. Despite it being a completely unfamiliar format to most of the riders, they seemed to under stand immediately what was going on and what to do.

Each day started off started off with a Youth Program. That was highlighted by an impressive race match up between Honda mounted Wyatt Cameron and TM rider Bradley East–Cameron came out on top. The first test of the Adult show had an unexpected twist. Ty Tremaine had the best score on an Alta Redshift electric bike. Tremaine will be riding the Alta in EuduroCross this year and was experimenting to see what else the bike was capable of doing. Unfortunately, the whole program is so new that the details of trackside recharging haven’t quite been worked out, so Ty was forced to deal with dwindling power reserves for the rest of the day. Jones was second ahead of Bell in that test, but all of the remaining tests for the weekend were won by Jones or Bell.

Eventually, Tremaine retired and that left third place up for grabs. Some riders favored the enduro tests and other excelled in the MX tests. Travis Coy and Vet A rider Brad Goolsby were outstanding on the enduro loop, while Cole Shondeck was up front in the MX sections. Kacy Martinez was also fast on the enduro loop, usually finishing in the top 10. As it turned out, the Enduro section was longer, and that was the deciding factor. Coy finished third in the end with ISDE rider Nick Stover in fourth and Shondeck fifth. Both Nic Garvin and Brandon Krause returned from injury, finishing sixth and seventh, respectively. Goolsby was the first non-pro in eighth and Martinez was top woman in 16th. For results and more info on Sprint Hero Racing, click here.

MAXXIS AND MC PARTNER UP