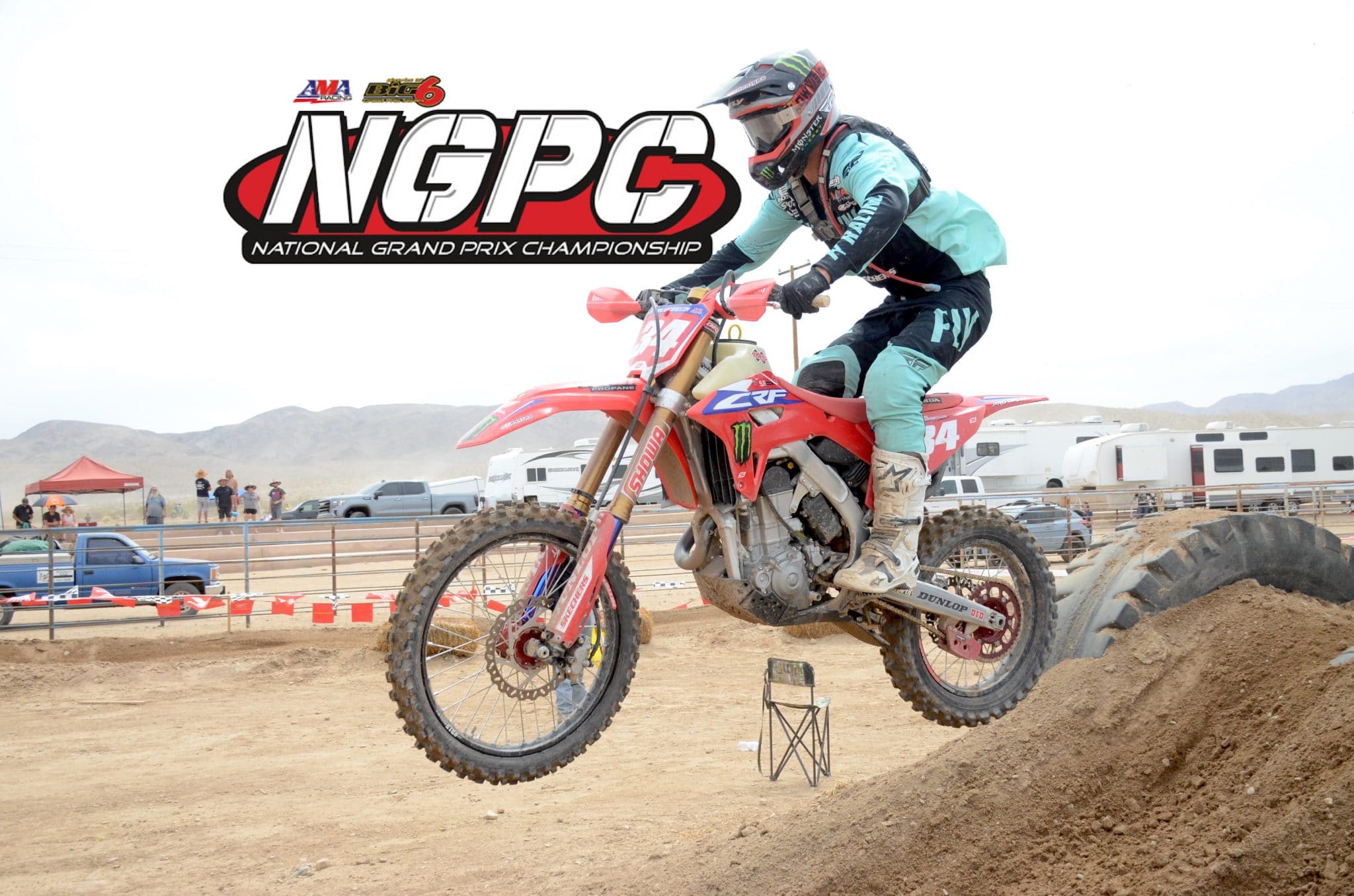 Round four of the 2021 NGPC series was hosted by the Hilltoppers MC club and held in 29 Palms California. The SLR Honda crew dominated the professional race action during Sundays main event. In the Open Pro division Red Bull/FMF/KTM’s and defending series champion Dante Oliveira got out front early with SLR Honda pilot Cole Martinez, Rockstar Husqvarna’s Austin Walton and Fasthouse/Kawasaki mounted Trevor Stewart  hot on his heels. Martinez passed Oliveira while he was in the pits, trying to make up lost time Oliveira cartwheeled his KTM in the pro only section dropping him back to third. At the checkered flag it was SLR Honda’s Cole Martinez crossing the line first followed by Rockstar Husqvarna’s Austin Walton and Red Bull/KTM’s Dante Oliveira was able to hold off a very hard charging Trevor Stewart by mere seconds for third. 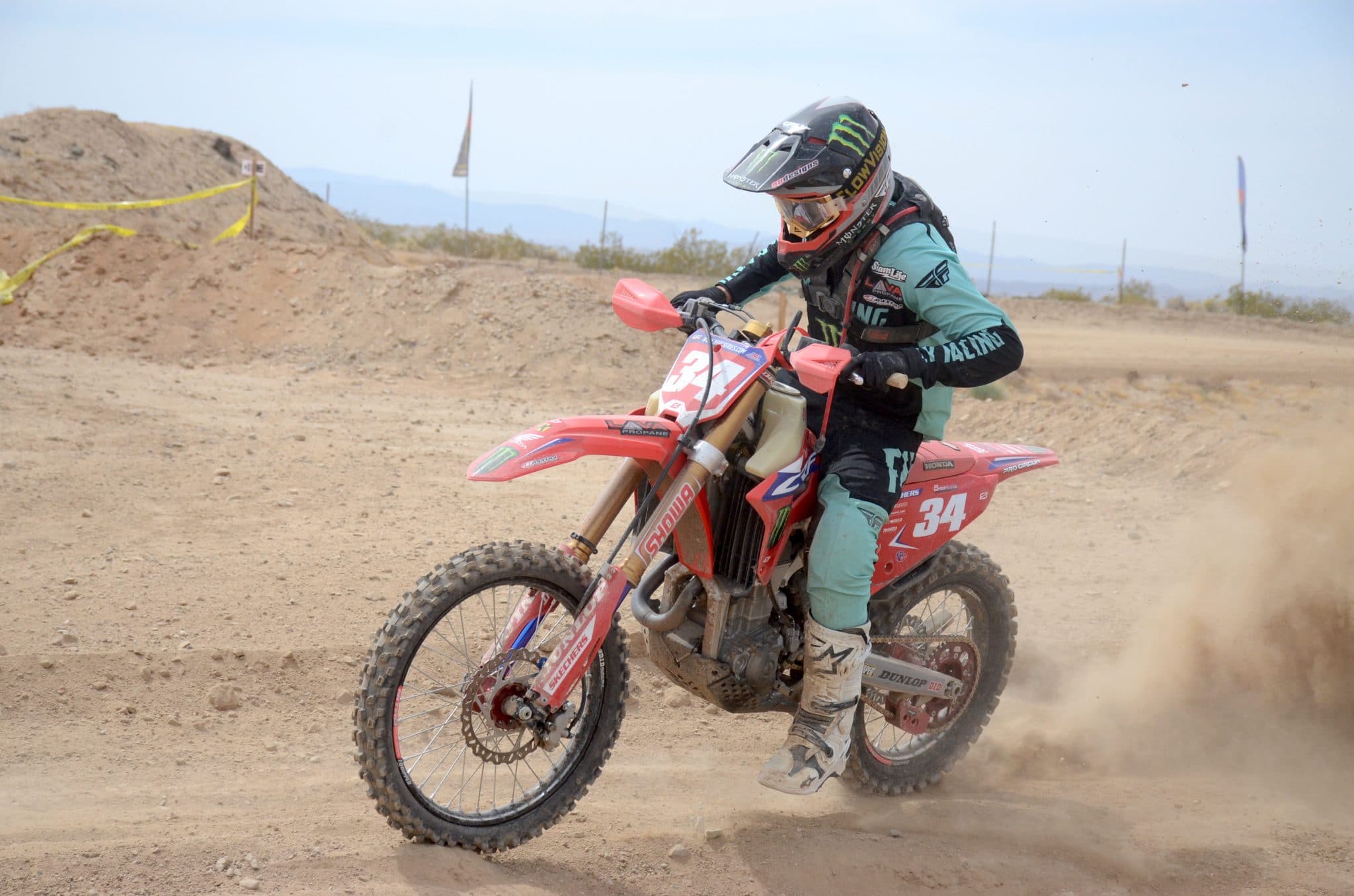 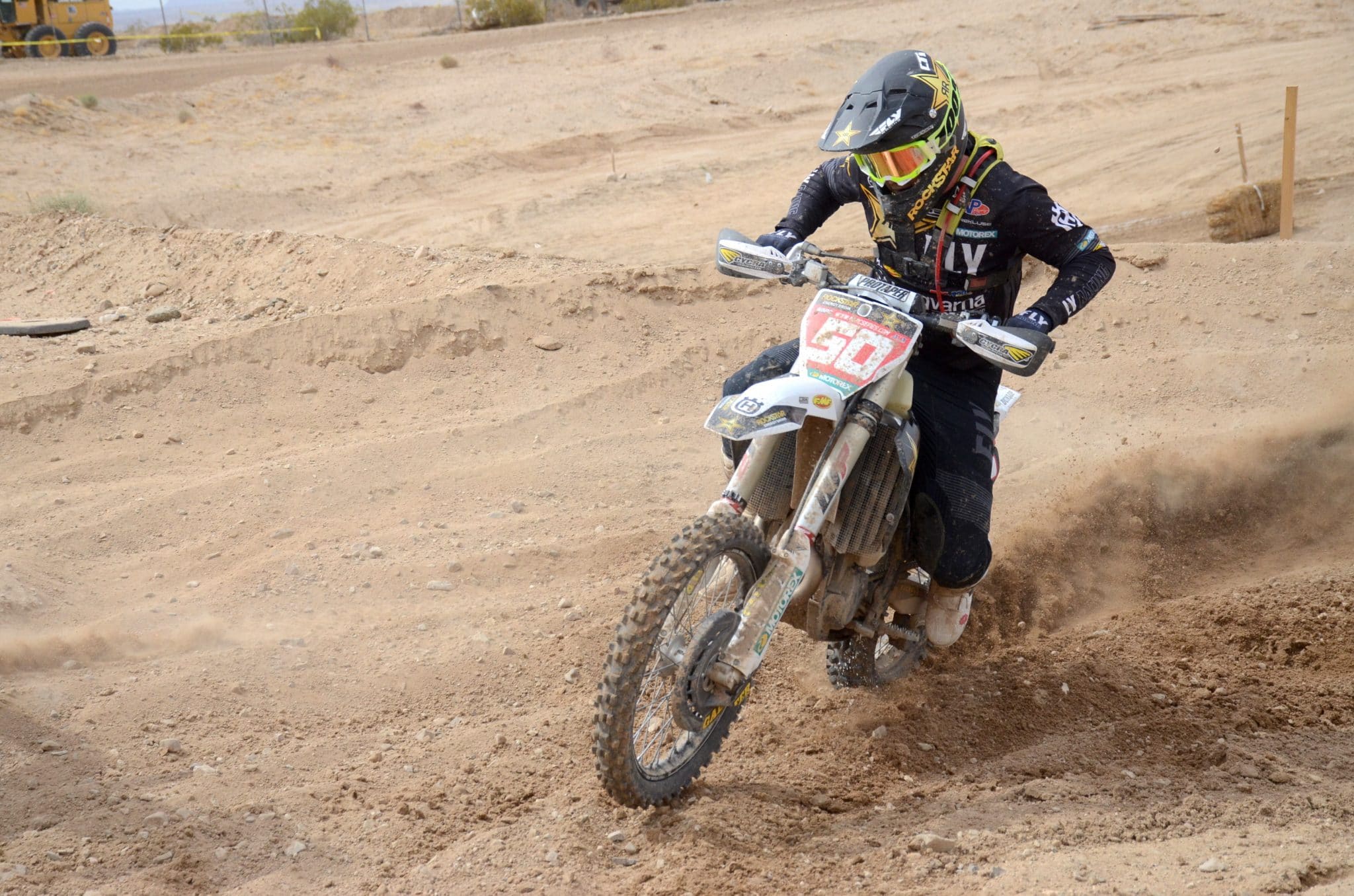 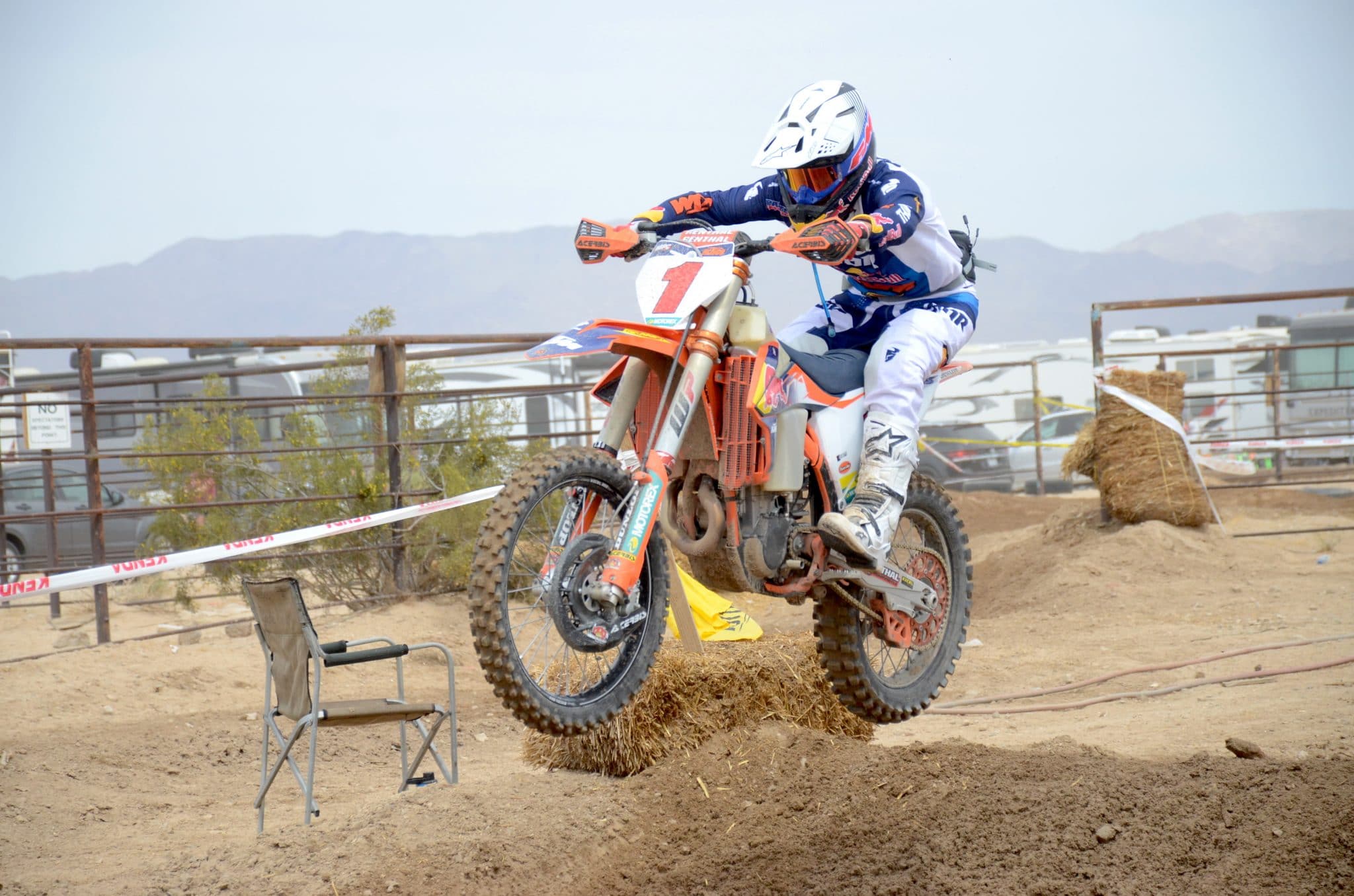 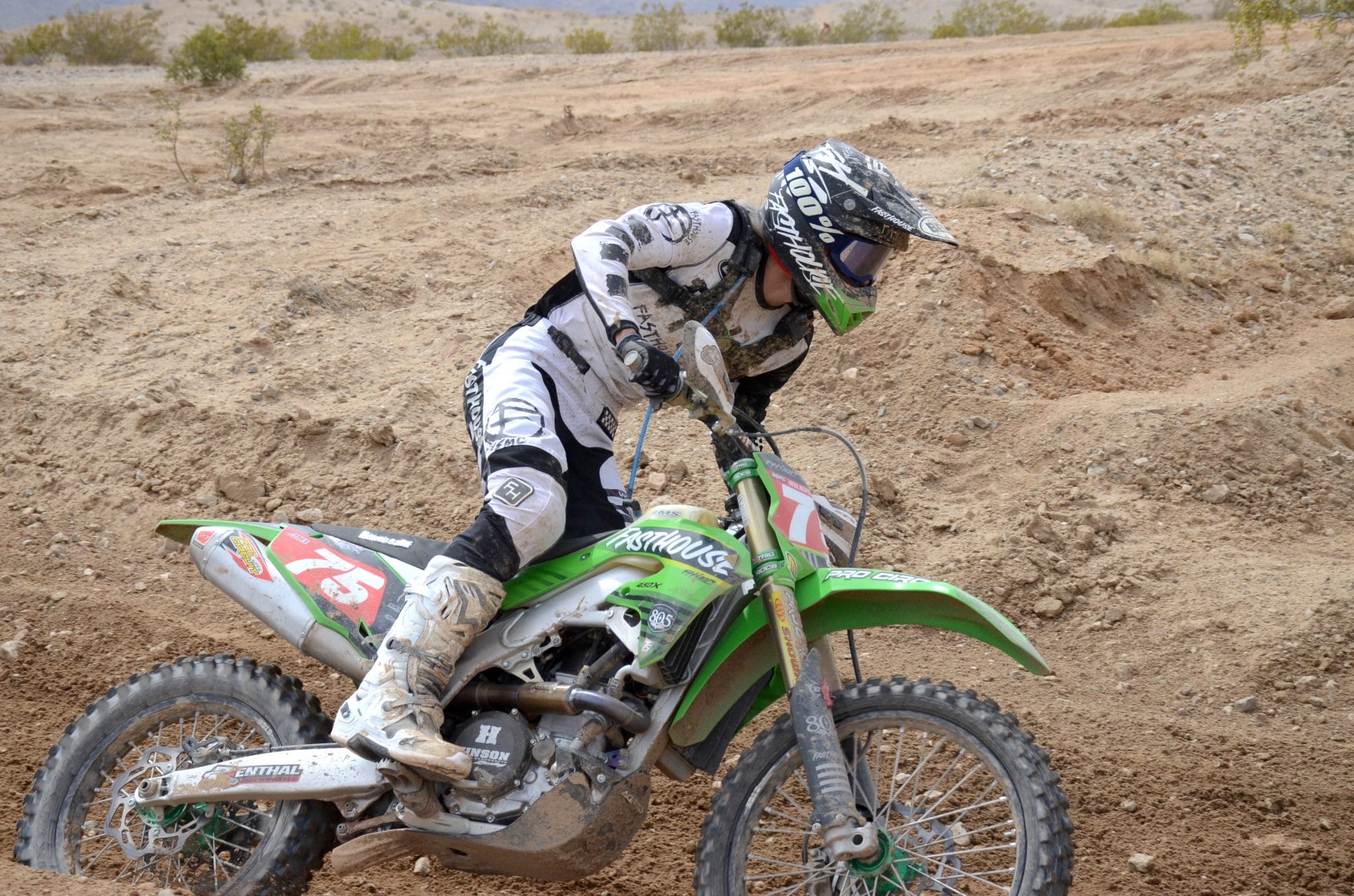 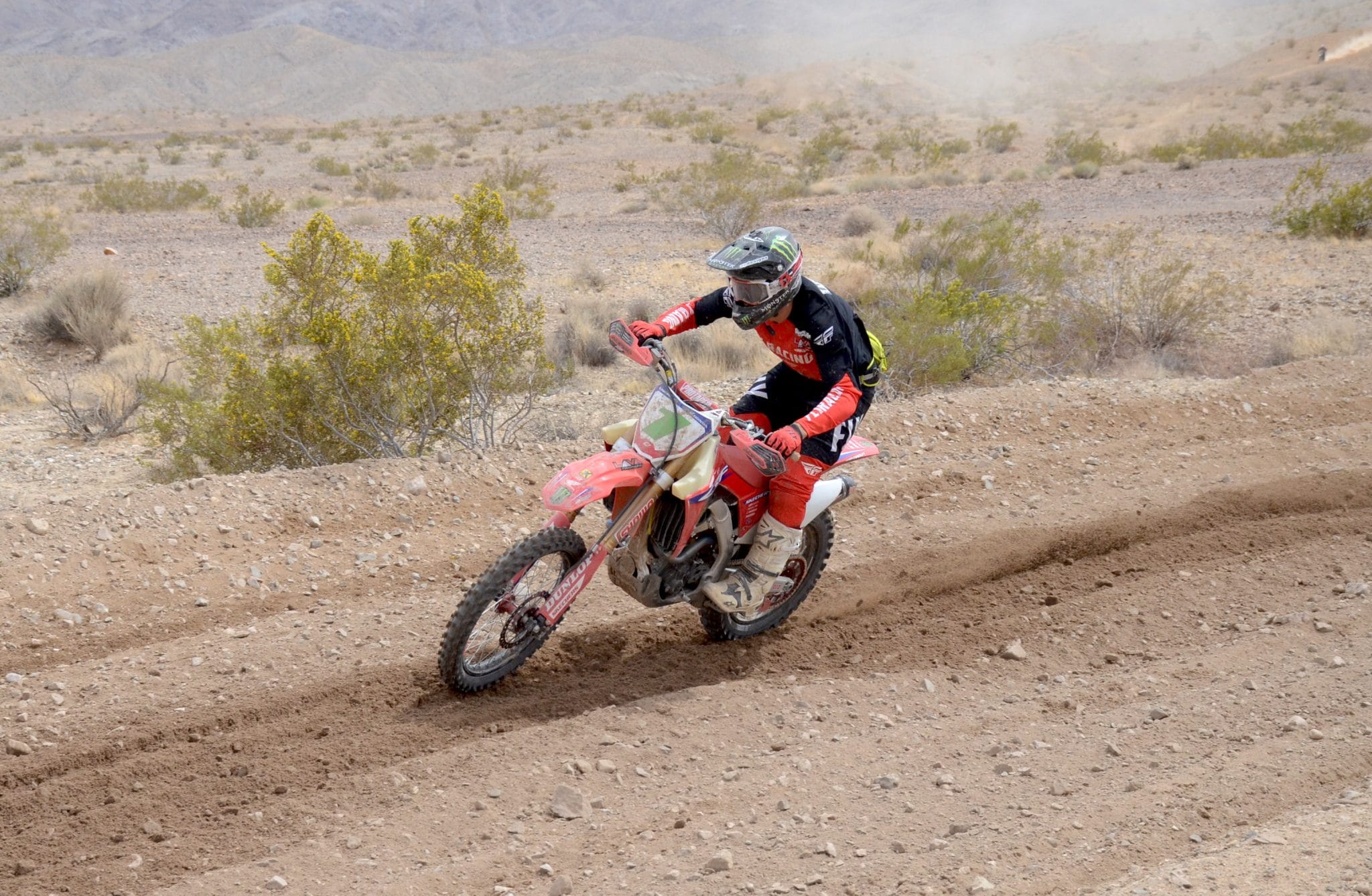 Brandy Richards continues to shine in the Women’s Pro division taking the win on her KTM ahead of Kaitlyn Jacobs and Lauren Woods. 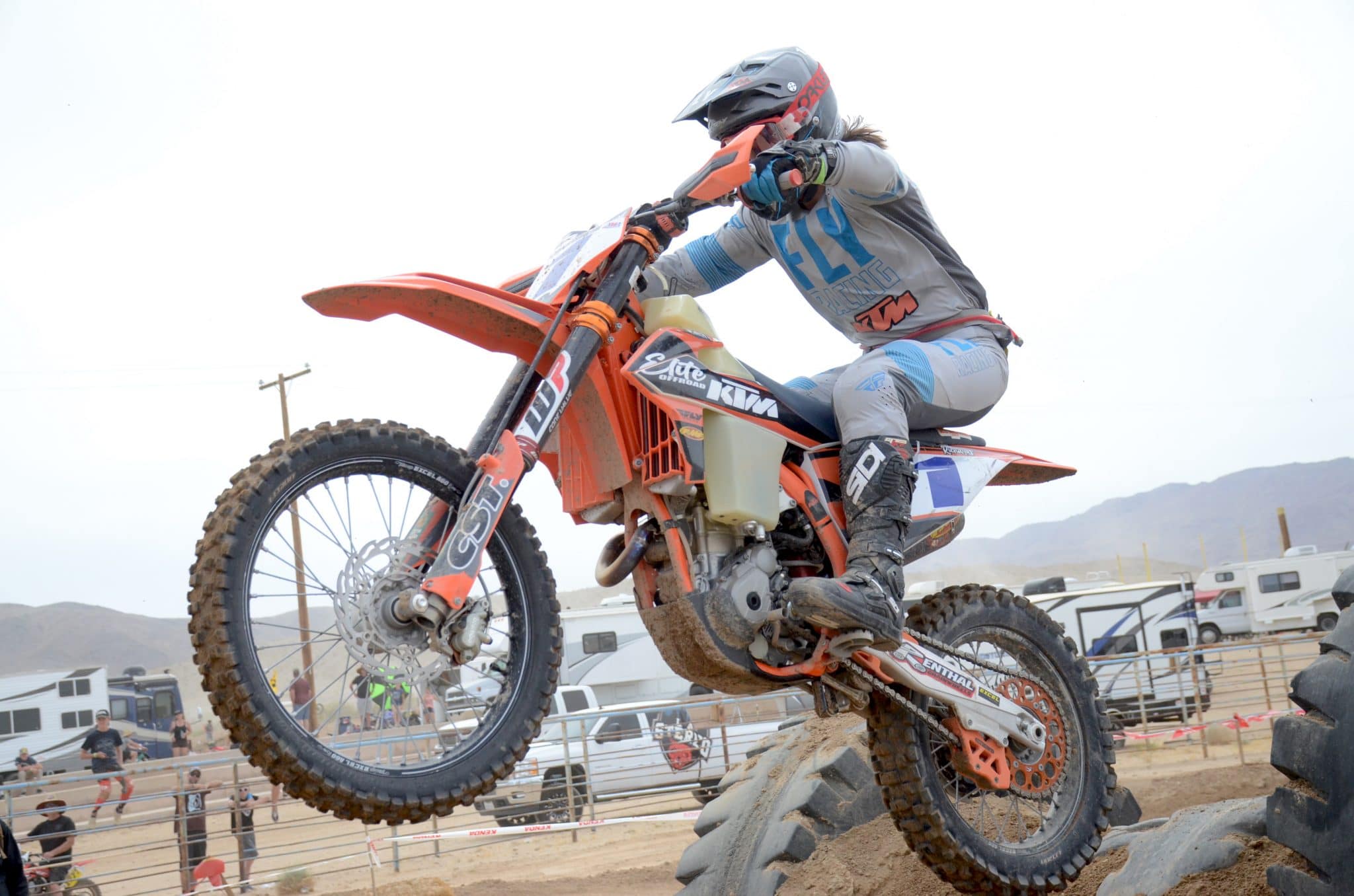 ON THE TRAIL TESTING & TALES FROM THE TRAIL: KREFT• LEATT • MOTOZ