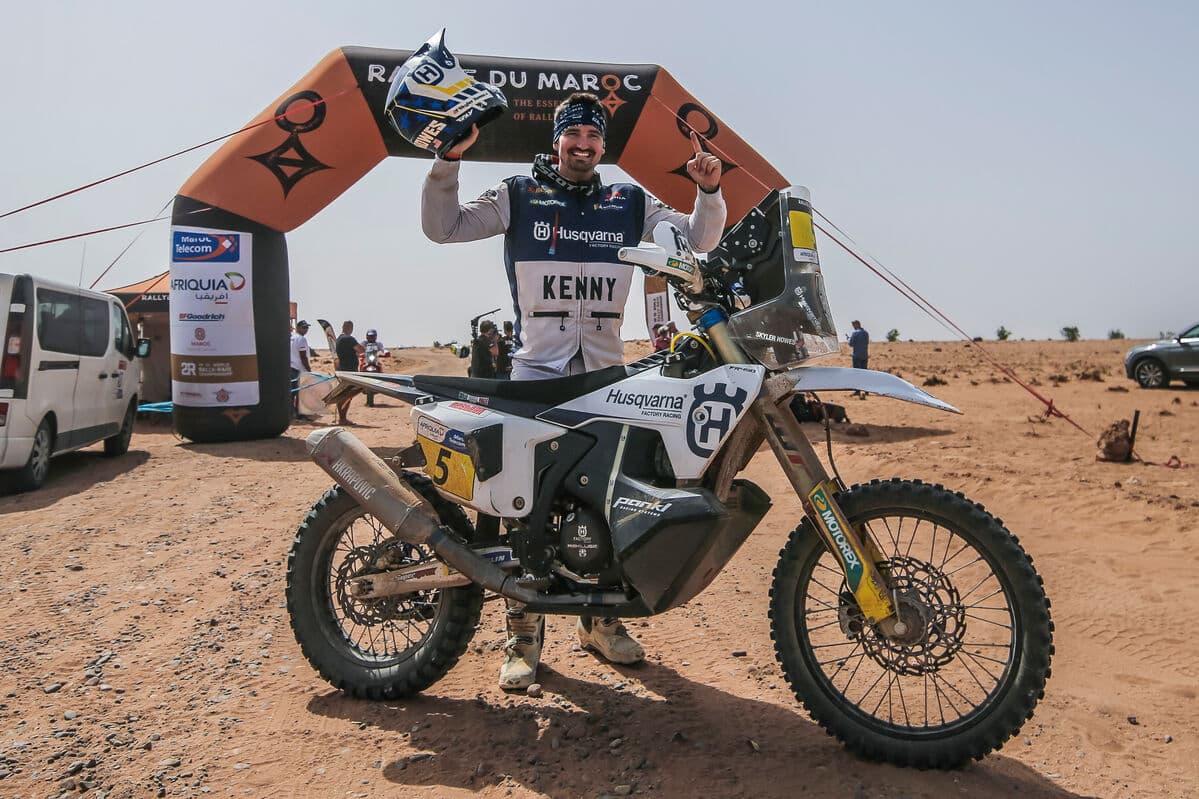 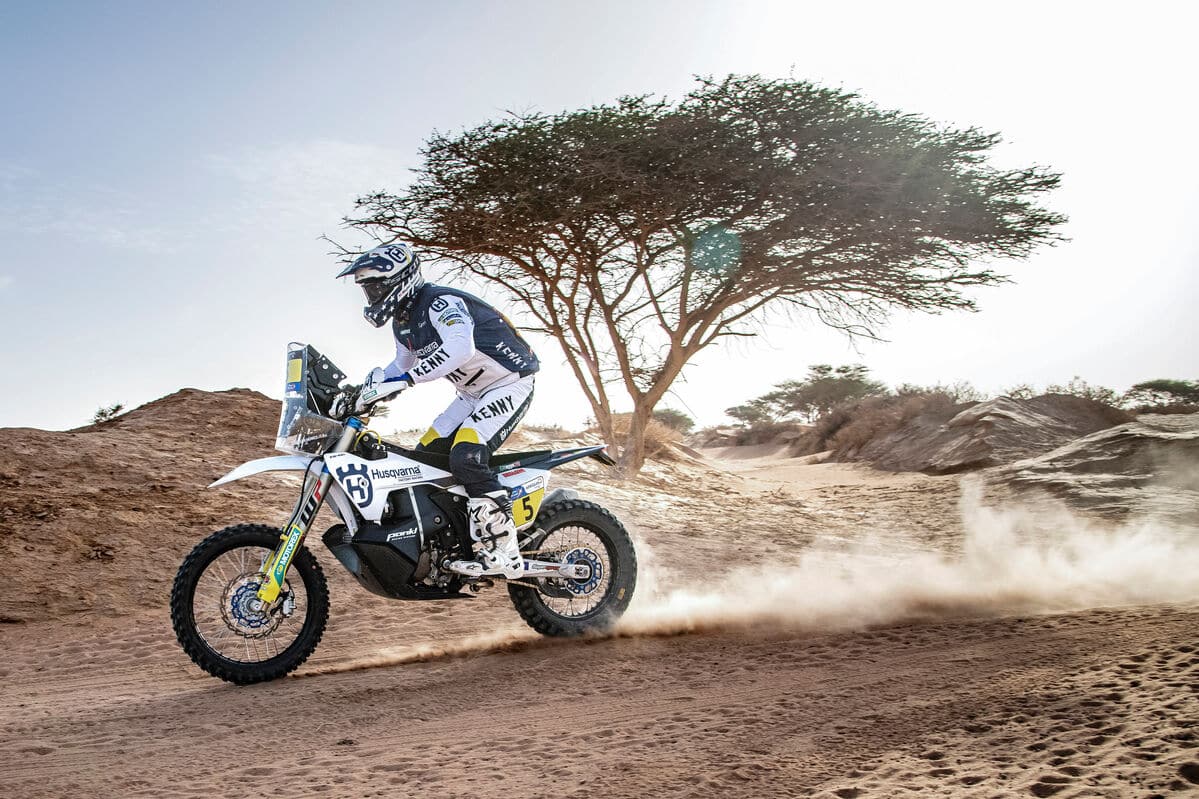 Husqvarna Factory Racing’s Skyler Howes has stormed to second place on the fifth and final stage of the 2022 Rallye du Maroc to secure his first ever FIM World Rally-Raid Championship win. The American completed five  days of rally racing in the Moroccan desert to ultimately finish just over seven minutes ahead of second-placed Luciano Benavides.

Howes’ victory marks the 30-year-old’s first world championship race win and now with his confidence high, Skyler  will shift his attention to the Sonora Rally in Mexico later this month. 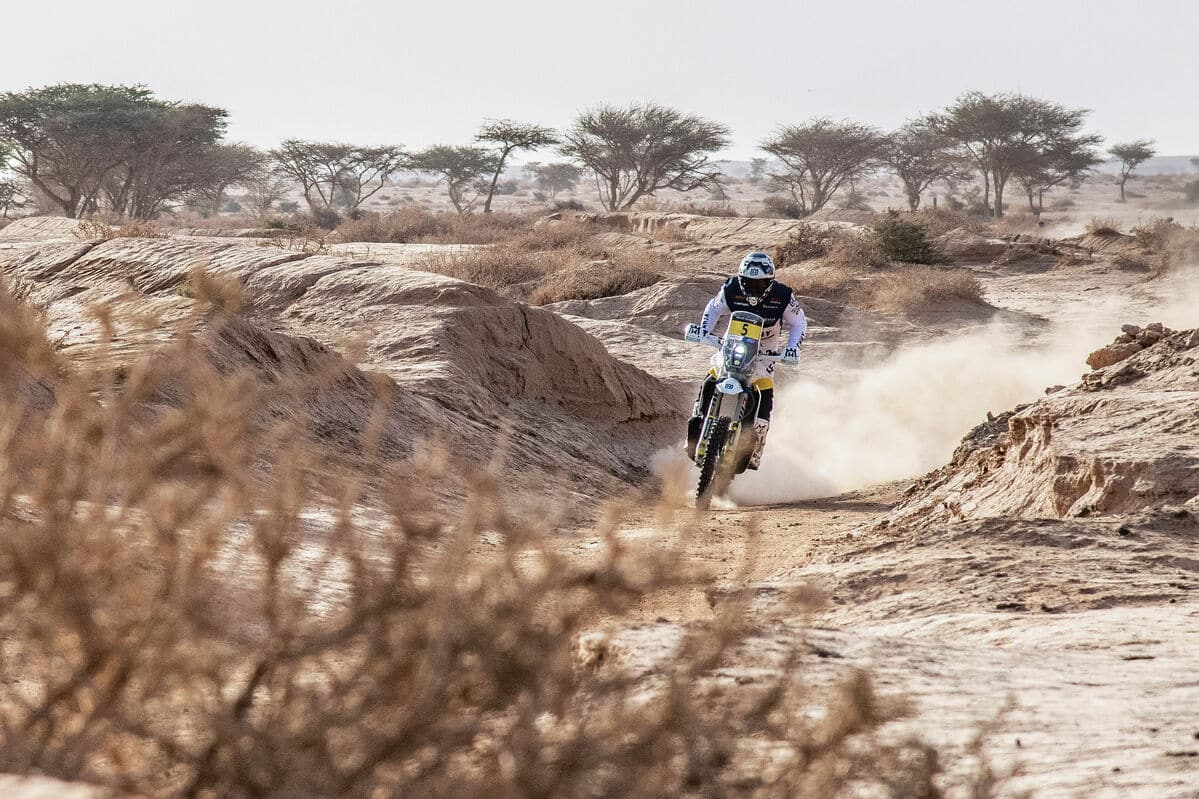 Skyler Howes: “We’re at the finish of the Morocco Rally and I finished first, which is super cool! The final stage was quite technical actually, it wasn’t a walk in the park. The navigation was tricky, and I did a couple of circles out there which slowed me down a little bit. I was still able to finish second on the stage, which was enough to win the overall, and I have to admit it’s the coolest thing of my whole life! Honestly, I’m over the moon. It’s a dream come true to take the win here in Morocco, and the plan is to carry this momentum on to the Dakar Rally.”