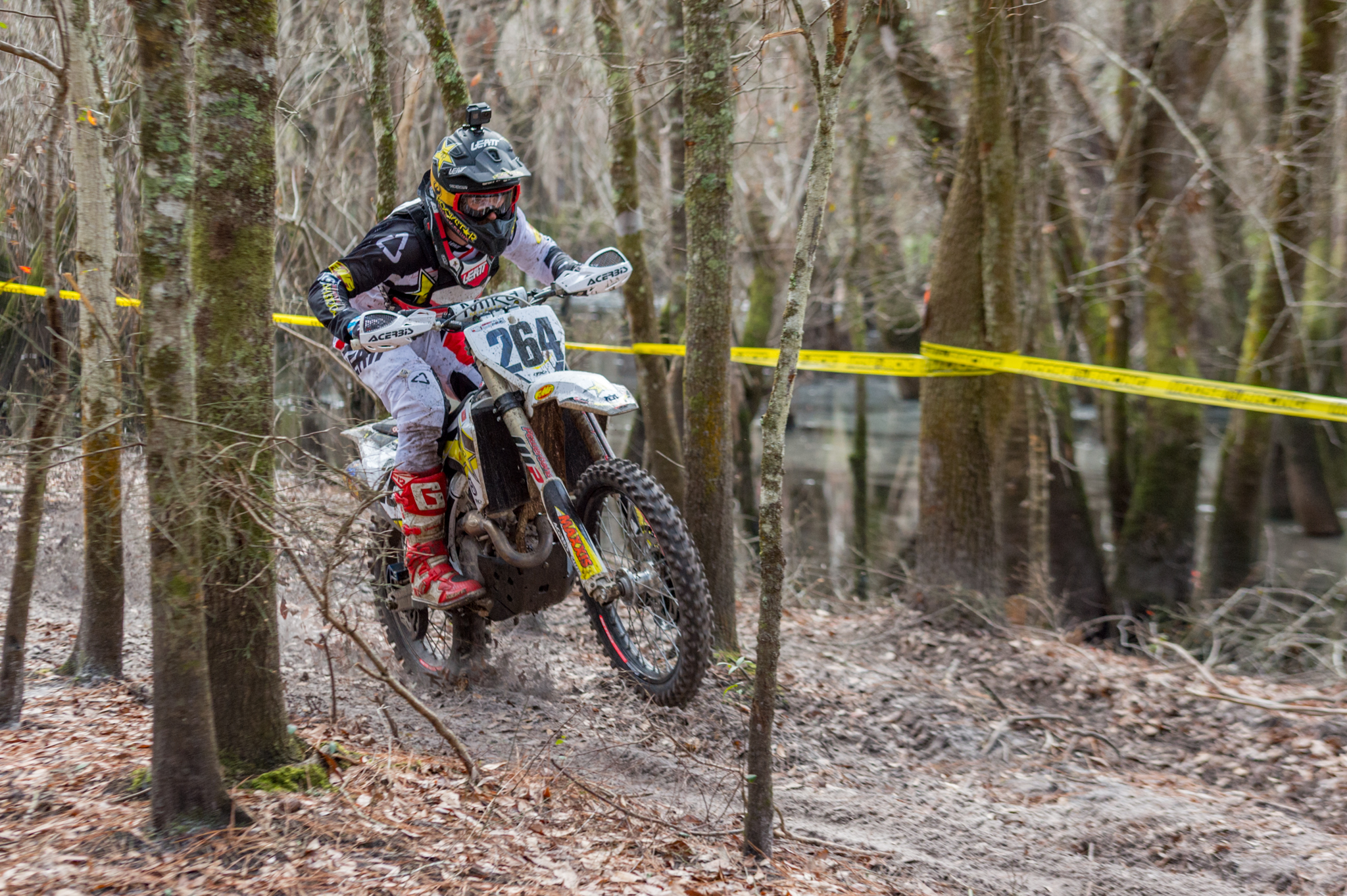 Having ridden very little during the weeks leading up to the Georgia race (his wife was expecting their third child), the former Supercross star and 2016 ISDE individual overall champion still managed to come out on top of a fierce battle with defending series champ Steward Baylor to claim the overall victory. It was a battle that shifted momentum several times during the weekend, however after two days of racing and 12 special tests, Sipes topped Baylor by just under 21 seconds to claim the first win of the new season.