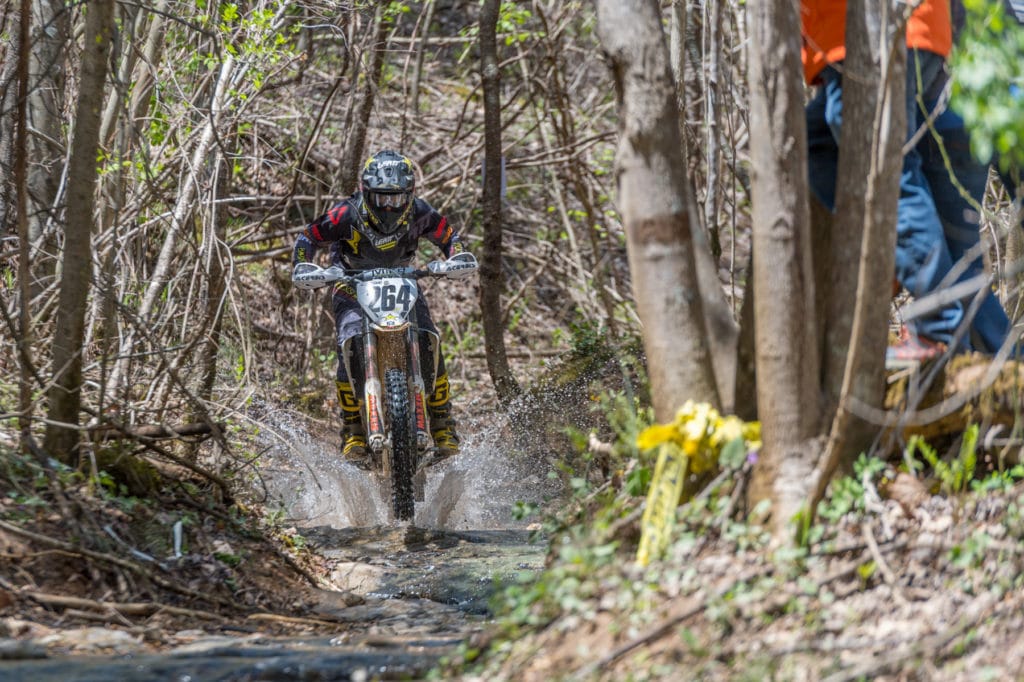 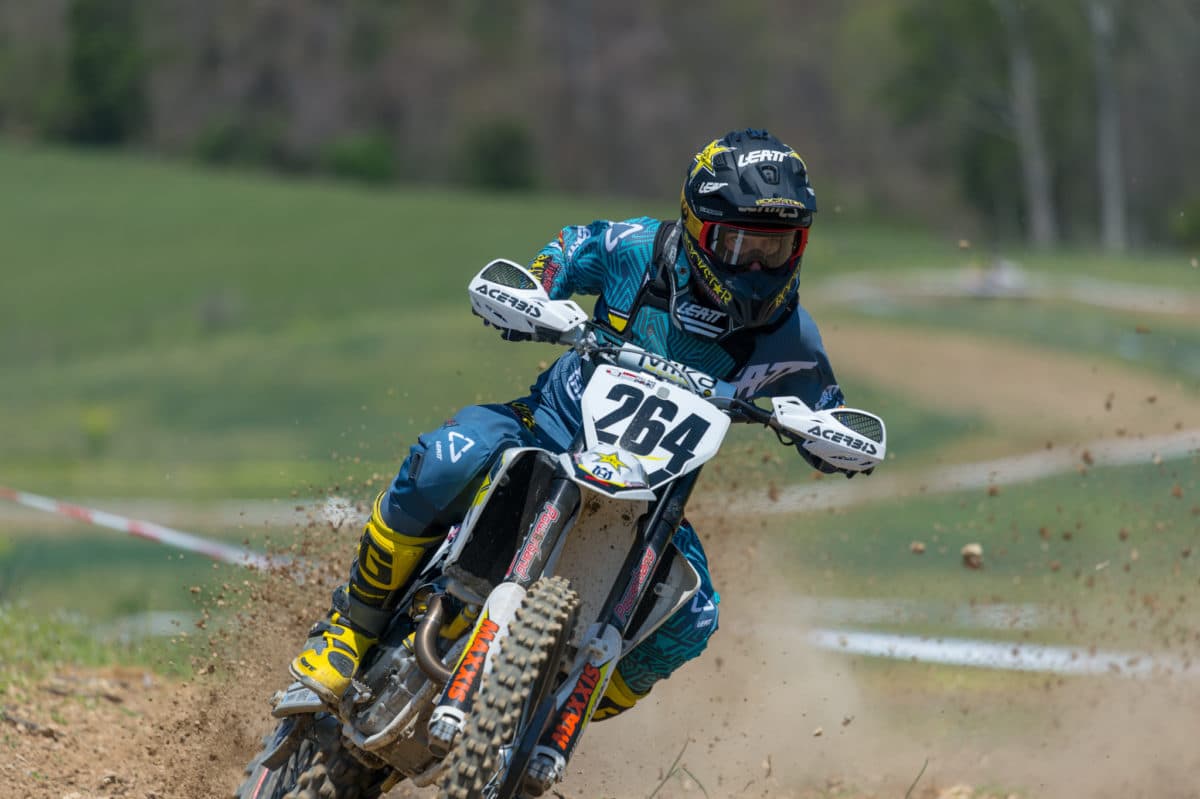 It was a close one, but Ryan Sipes pulled out the overall win at the Harleywood Sprint Enduro, round two of the Kenda Full Gas Sprint Enduro Series in Bristol, Virginia, edging Tely Racing’s Grant Baylor by a mere 1.5 seconds for the victory.

At the conclusion of two days of racing and 12 tests, the former Supercross star won all six of the Cross tests on his Rockstar/Leatt/Maxxis Husqvarna. Despite Sipes’ speed in the Cross test, Grant Baylor managed to beat Sipes to win Saturday’s event by less than a second. On Sunday, Sipes went into the final test of the weekend with a 14-second advantage over Grant. However, a coupe of mistakes wiped all but 1.5 seconds of that lead away, and Sipes escaped by the skin of his teeth to claim his second win in a row in 2018.

Josh Strang made the podium for the second race in a row with a third overall. Strang started strong with a second in the opening Cross test, followed by a win in the Enduro test. However, the Rockstar Energy Husqvarna Factory rider crashed in the final Enduro test on Saturday, which cost him valuable time, and perhaps a chance at the win.

Layne Michael made a great showing in Virginia, winning one of the Enduro tests and grabbing four seconds and a third in others en route to fourth overall. KR4 Husqvarna rider was just three seconds off of the podium behind Strang. Rounding out the top five was Steward Baylor. The Tely Racing KTM rider struggled on Saturday, never finishing higher than fourth in any of the tests. On Sunday, Steward was sixth fastest in the first test, but then seemed to catch fire with a pair of seconds, followed by a win in the Enduro test. The South Carolina finished up with a third and a second in the final two tests to claim fifth overall.