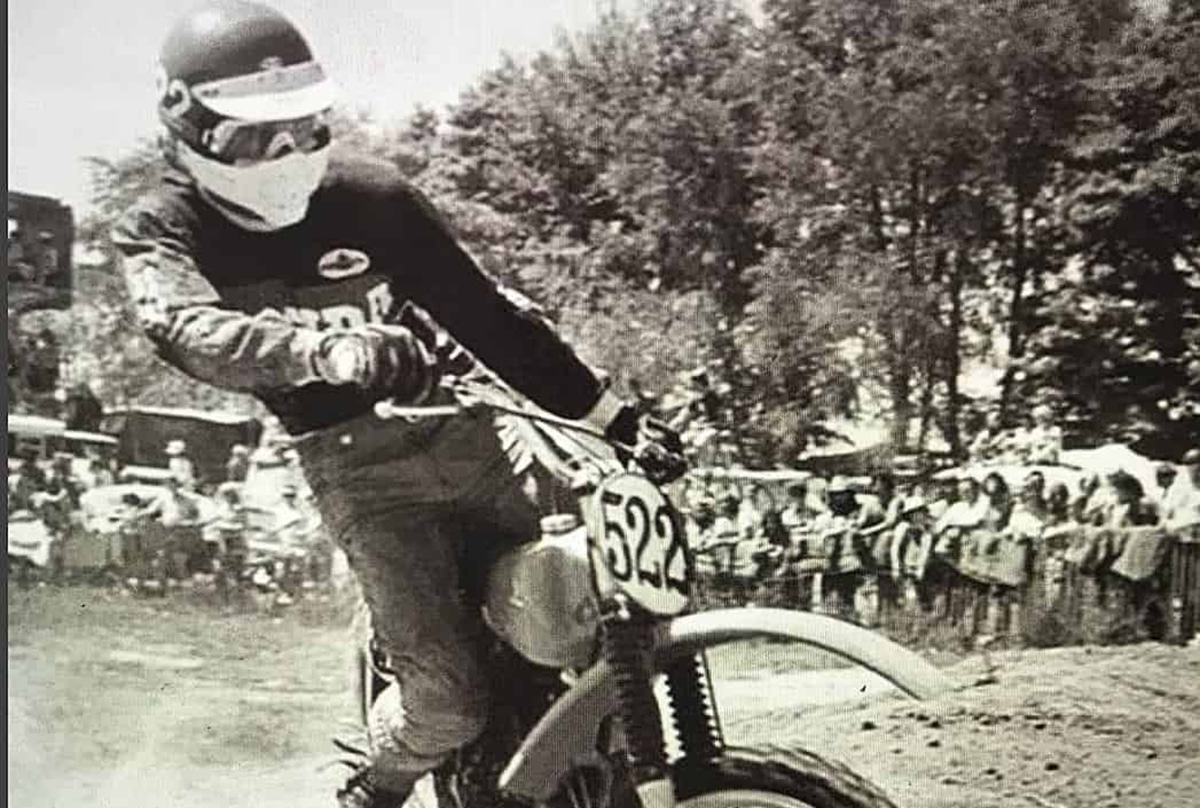 Tragic news as we learned that Marty Smith and his wife Nancy passed away last night in a dune buggy accident in the California desert. They were  at the Imperial sand dunes in Glamis when their sand rail rolled over.  Marty was from San Diego, and one of the all-time superstars of our sport, winning three Motocross championships in the 1970s. 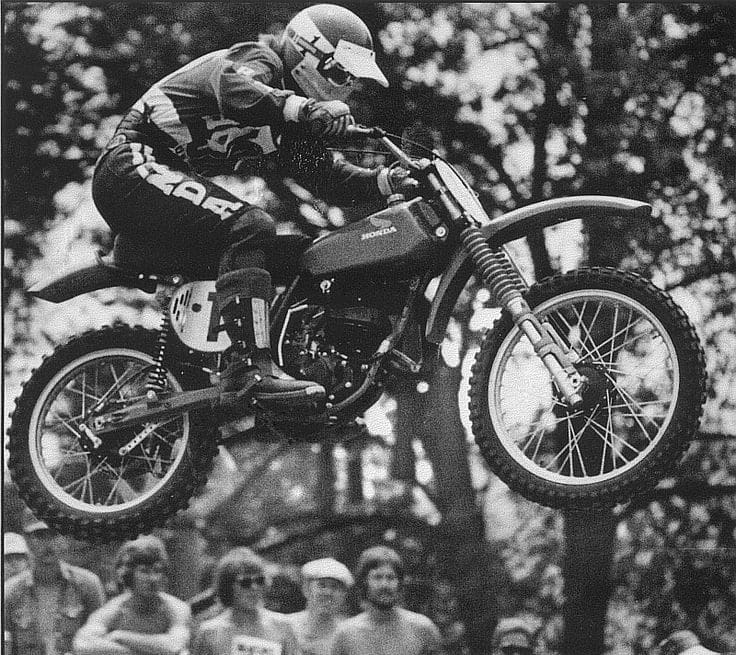 His close friends Lee and Tammi Ramage were in the vehicle as well.

This is the text from Lee Ramage:

“It’s with the heaviest, grieving heart that I have to tell you Marty and Nancy Smith were killed yesterday in a rollover accident in his dune buggy at the Imperial sand dunes. This is a photo of his last few hours (not shown).

“My wife, Tammi and I were in the buggy and were unhurt. We spent at least an hour trying to save their lives before first responders arrived. Marty took his last breath while I was holding is head, keeping his airway clear.

“Marty was my best friend and I tried with everything in me to save him while Tammi tried to save Nancy.

“More details to come. There is so much to know about this man and how he wanted to leave this earth when God called him.

“Please keep his children, Jillyin, Brooke and Tyler and all his grand kids in your prayers.”

Marty Smith was on the cutting edge of the burgeoning motocross world exploding out of San Diego, moving from novice to expert in two years. He was hugely gracious; god fearing and told the tale of Honda hiring him to race the 125 nationals when there wasn’t even a series yet and Honda had not introduced their 125 Elsinore. For three years he was dominant and only the evolution of the Yamaha slowed his 125 prowess. The claiming rule kept Honda from bringing out their ‘good’ RC125 which he raced several events and beat Bob Hannah straight up. What stopped Marty’s career? A serious hip injury at the Houston Supercross had him questioning his commitment and he frankly was happy with his racing career and retired early.

Prayers to his family and friends. Godspeed Marty. 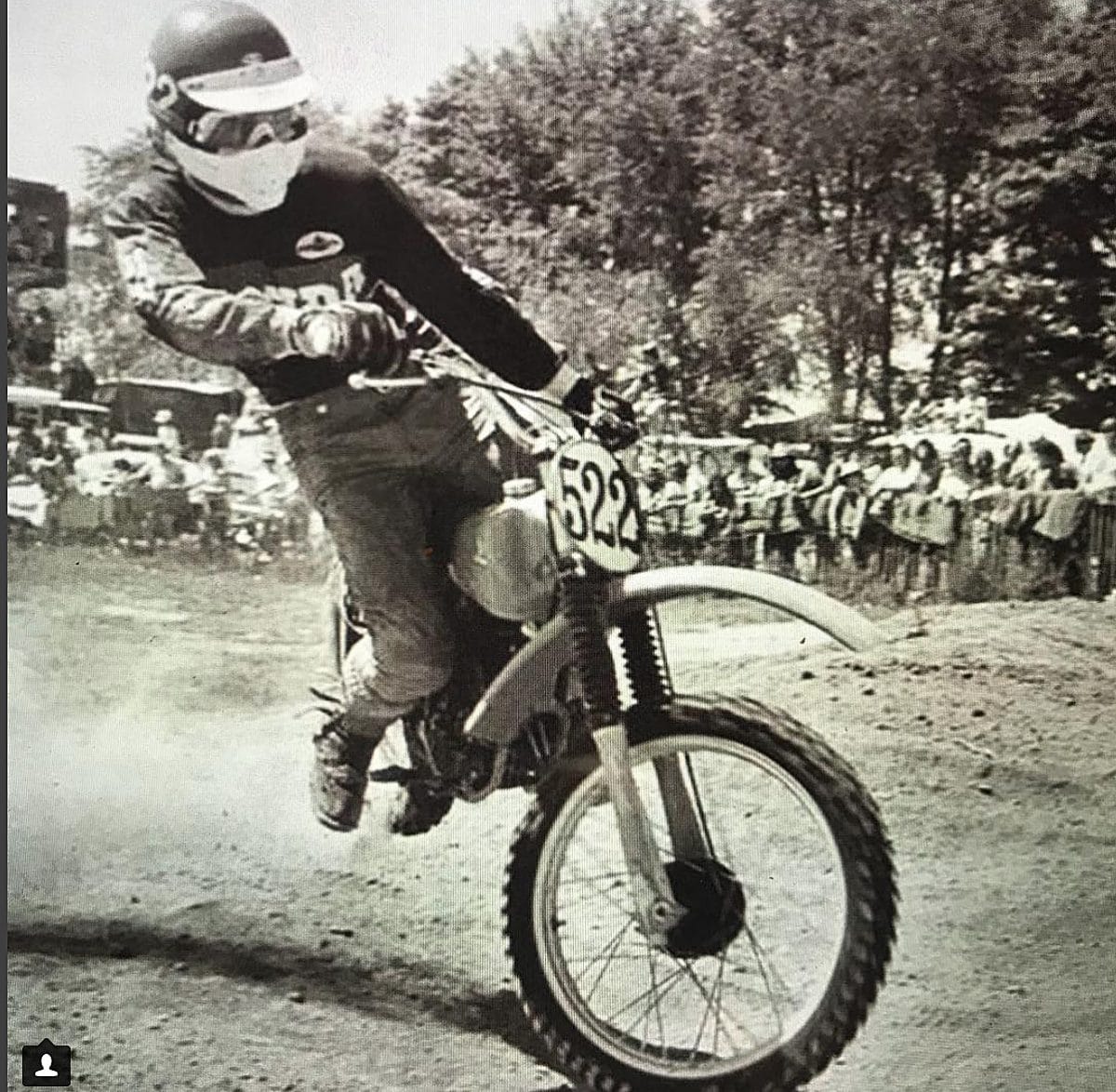