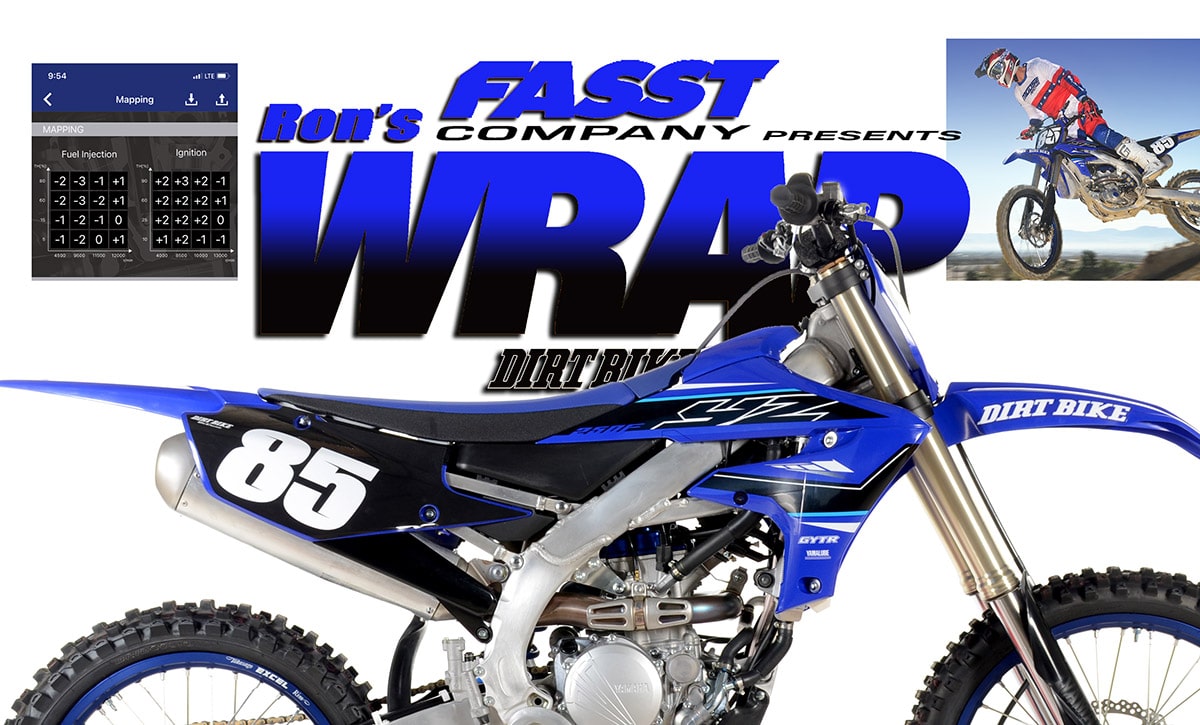 If you watched any of the 2020 Lucas Oil Pro motocross series, you probably think that the Yamaha YZ250F is the all-time horsepower king of the 250 class. That’s clearly true of the bikes ridden by Dylan Ferrandis, Justin Cooper and the other Star Racing/Monster Energy team members, but on the production level it’s a different story. The Yamaha has a history of being torquey and easy to ride, but not especially fast. We weren’t sure if that was going to change for 2021. The bike looks virtually identical to the 2020 version, but Yamaha was hinting about significant internal changes.

Yamaha’s valve train is a little old-school. It still uses double overhead cam positioned directly over the valve buckets, whereas Honda, KTM, Husqvarna and Kawasaki all use finger followers for additional leverage to open the valves. Engine tuners say that finger followers are especially beneficial for peak power. Still, the Star bikes are so fast we can’t say that the cam-over-bucket design is dead. The 2021 YZ250 has very few changes in the valve train aside from the exhaust cam. Most of the emphasis has been in improving airflow into the motor. The intake port has been reshaped, the Mikuni throttle body is larger, the air boot was reshaped and the airbox lid is vented. On the other side, the exhaust system was redesigned with a longer canister. The ECU has a new curve. There have also been durability changes to the cam chain, cam chain tensioner, gearbox, clutch basket and water pump.

The Yamaha’s chassis got some invisible changes in construction, which were introduced on the YZ450F in 2020. The engine top mounts were changed from aluminum to steel, while the front mounts were changed from steel to aluminum. The triple clamps are said to be less rigid while the front axle is larger, and presumably more rigid. All this is aimed at making the chassis more compliant in some planes and stiffer in others. Other changes include a beefed up front brake, a smaller rear brake rotor and new suspension valving.

On the track, the basic personality of the YZ250F is pretty much the same. It’s a fun bike to ride and it still produces the best low-end power in the class. This is real-world torque, too; not just dyno torque. Okay, let me explain the difference: On the dyno, the throttle is always wide open, even when measuring the low-rpm ranges. On the track, the throttle is rarely pinned to the stop. Even the best riders operate in the half the three-quarter range, and that’s where the Yamaha shines. This year, that hasn’t changed at all. The biggest difference is in the upper reaches, where the bike is clearly stronger. We had a 2020 version on hand for direct back-to-back comparison. The difference isn’t stunning, just noticeable. We always look forward to the maps that the Yamaha testing department comes up with each year. We have tried to do better ourselves, but Steve Butler, Stevie Tokarski and Travis  Preston are really good at what they do. Their rev map this year was a hands-down winner. Still, don’t expect miracles. The differences from map to map just aren’t that world shaking. We’re just happy that such changes are possible.

Where does the new Yamaha sit in the world order? Things haven’t changed much, aside from the arrival of the new Kawasaki. If you are a screamer, you’ll get more out of the Kawasaki, Honda, KTM and Husky. If you’re more of a throttle-control type of guy, you’ll love the Yamaha. It helps that the front brake is stronger than ever this year and the suspension is once again excellent. We will continue testing all month and have a full story in the February, 2021 print edition of Dirt Bike. 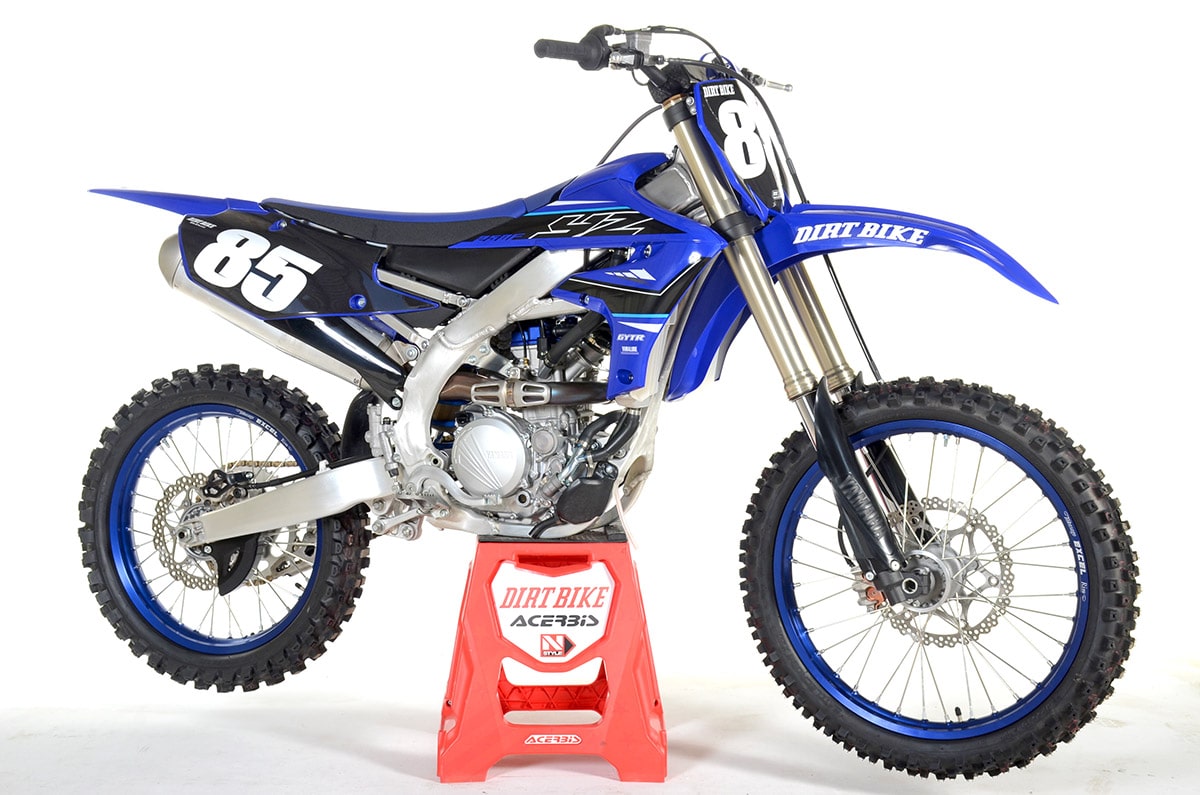