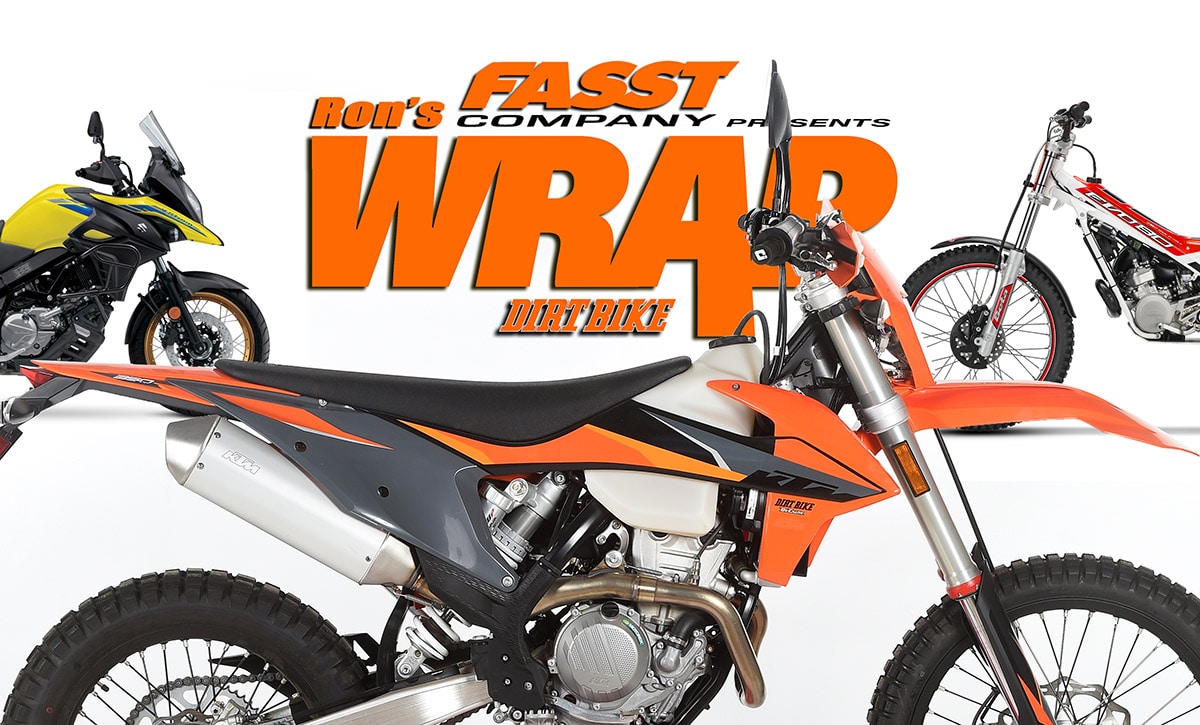 The 2021 KTM 350EXC dual-sport bike is in the Dirt Bike Magazine shop now, being poked and prodded. The hierarchy hasn’t changed much in the dual-sport world. KTM is still right on top, at least as far as hard-core dual-sport bikes are concerned. The only other players are Husqvarna, Beta and Honda–maybe SWM. You can check out our 2020 500 dual-sport comparison here. The real debate revolves around size. Is the 350EXC a better bike than the 500? For 2021, there are very few changes to the 350EXC. The suspension has been tweaked and it got a map switch on the handlebar. Both maps are still governmentally approved for emissions. Suzuki got in big trouble with the California Air Resources Board a few years ago for having a second non-approved map embedded within the RMX450. That bike didn’t have a map switch, but you could access the competition map by plugging in the Yoshimura “Cherry Bomb” which was just like the present-day coupler system. KTM’s ECU is locked and allegedly tamperproof.

The 350 is still a great motorcycle, and the key to that is its weight. It’s the lightest full-size dual-sport bike you can buy. On our scale, it weighs 239 pounds without fuel. That’s about the same weight as a Japanese 450 motocross bike, despite having all the street-legal stuff. It uses PDS rear suspension without linkage, which makes the bike about 5 pounds lighter than the Husqvarna FE350. We haven’t yet put the latest Beta 350RR-S on the scale, but it should come in just under 250 pounds. The SWM RS300 will be virtually the same weight as the RS500, which is 285 pounds. Honda, Yamaha and Kawasaki have budget-oriented 250cc dual-sport bikes that are over 300 pounds. When you ride the KTM 350EXC, you would swear it’s even lighter.

Riding the KTM 350 is essentially just like riding a very quiet dedicated dirt bike, provided you replace the tires with full knobbies. The Continental TKC80 tires were chosen for their noise level, not their bite in the dirt. The bike doesn’t even come with rim-locks installed. We put a set of STI Tech 2 tries on our test bike with rim locks. We didn’t balance the tires, but we should have. On the street, out-of-balance wheels are no fun.

KTM did an amazing job of making the 350 quiet, but as you might expect, it’s not especially powerful. It runs clean without backfiring or acting up, but an unplugged KTM 350XC-F will eat it for lunch. Here’s where every dual-sport rider has to make a decision. If you want to use it as a dirt bike and don’t care if it’s loud, you have to change out the ECU and the exhaust. Just a competition pipe with the EPA mapping will only make it run poorly. You can go even further by removing the reed valve located in the air boot. For us, that defeats the whole purpose in owning a dual-sport bike. We love the fact that it’s quiet and we can get away with riding close to houses and ranches. The stock power level is good enough for any regular trail ride. It’s not the greatest for racing or hill-climbing. Back to the debate of 350 vs 500: It all depends on where you ride. On tight, technical trails, the 350 is much more manageable. This goes beyond the weight difference. It’s more about how quickly the motor responds, how it rarely stalls and has less engine braking. The 350 is a better bike right until you get to those big hills. That’s where a 500 makes life easier. Look for a full test of the 2021 KTM 350EXC in the March, 2021 print edition of Dirt Bike. 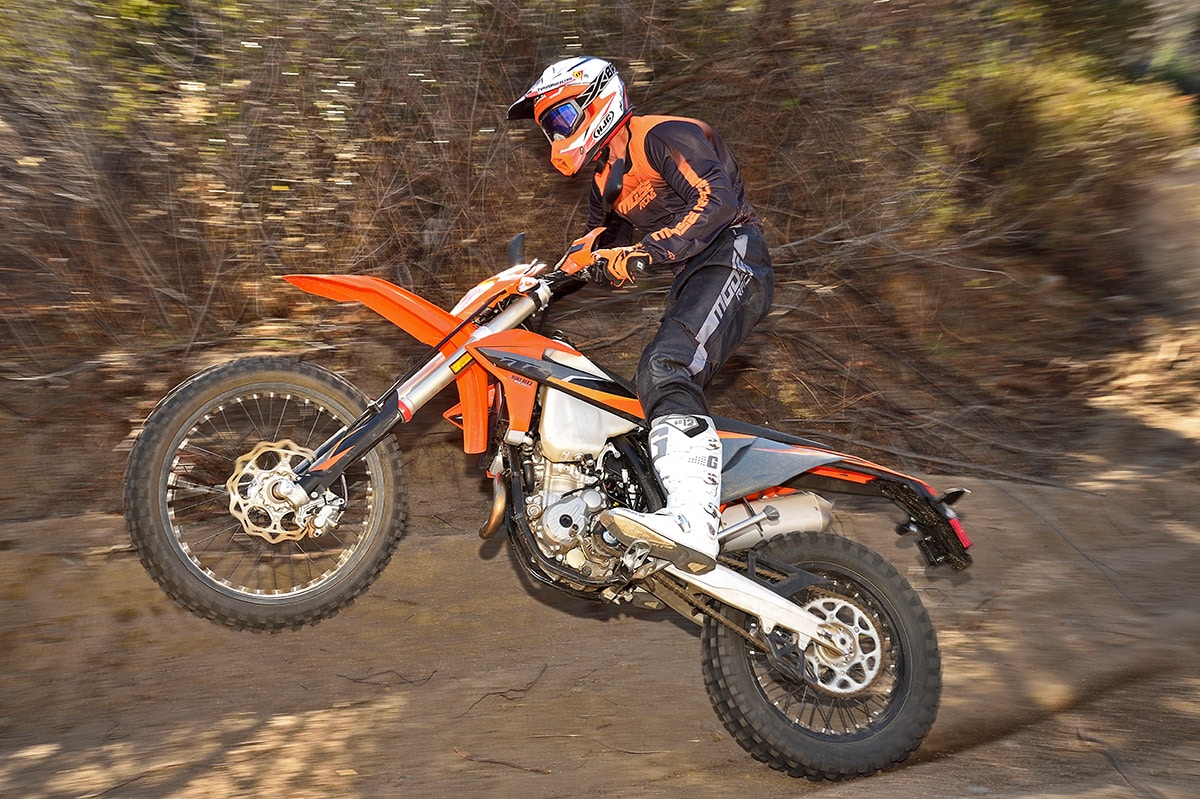 Best in the Desert just announced it’s schedule for 2021. The motorcycle events are listed below.

Rocky Mountain ATV/MC World Hare and Hound Championship
May 21 – 23, 2021 Tonopah, NV “One Man, One Machine, One Desert, One Way”
Motorcycles Points Only

Beta USA is proud to announce their 2021 EVO 80 youth trial Models. There are two available sizes. The Evo 80 Jr is recommended for ages 9-12 and the Evo 80 Sr is recommended for ages 11-15. These Beta EVO 80 models are the only 80cc trial motorcycles being produced. Both are great learning bikes for trial and/or off road riding, which makes them perfect for kids near ages 9-15 to develop bike balance and control skills. In addition, these are the most dependable youth trial motorcycles, which should instill confidence in future riders of the off road or trials sport. 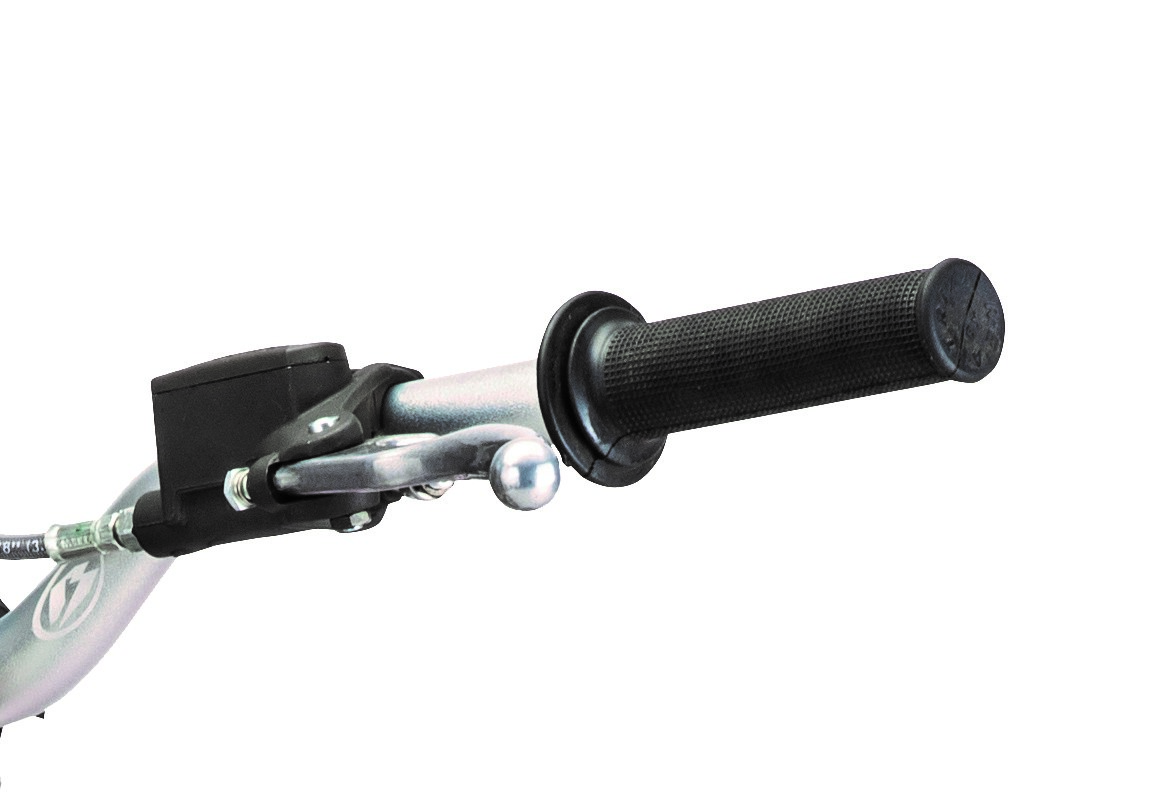 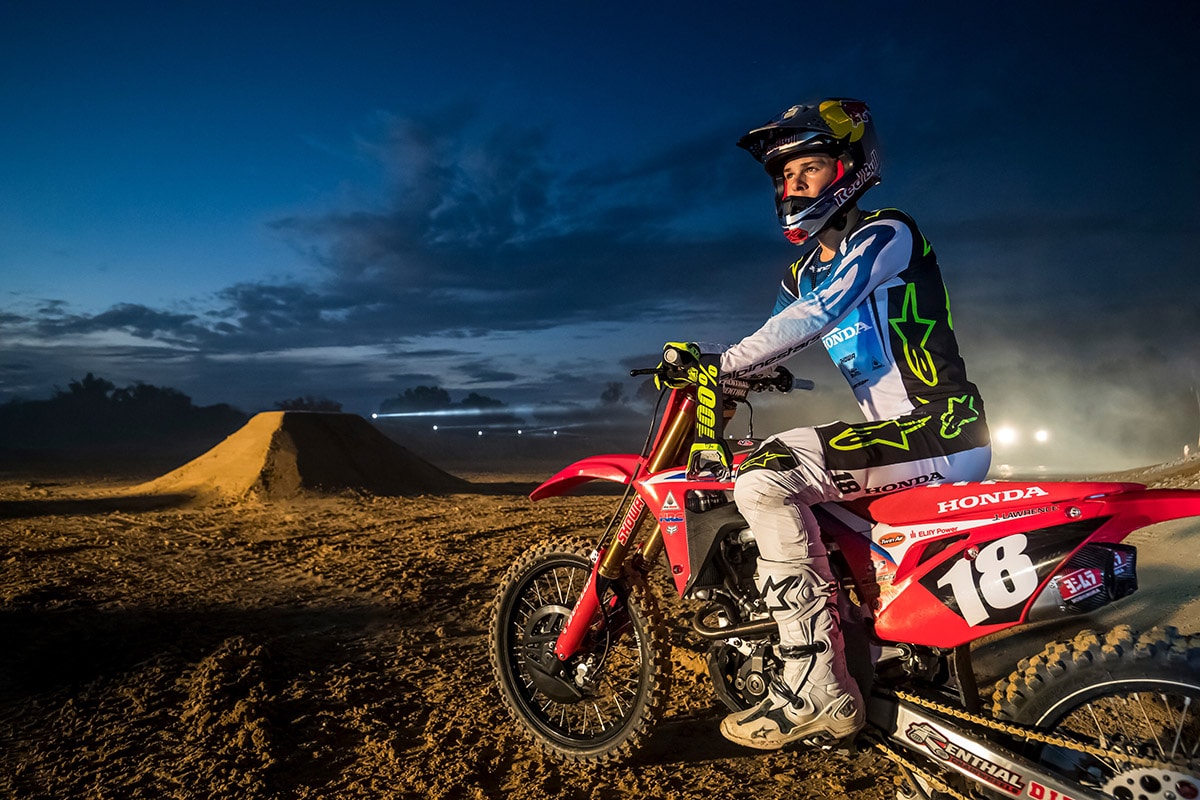 Jett Lawrence was one of the refugees left in no-man’s land after the collapse of Geico Honda. He has now found a home with the Chaparral Honda team. He recently was involved in a Red Bull project called “On Rails,” which pitted him against a custom-built supercross track that was dramatically reduced in width (only handlebar-wide in some areas). This one-of-a-kind track was built by Jason Baker of Dream Traxx.

“It was definitely a little nerve wracking because it’s sorely different from what I race on,” Jett said. “I race on a track that is 18-feet wide and most of the obstacles were three-feet wide at best, so it was way different for me – both mentally and physically.”

The track crafted for Lawrence was a much slimmer iteration of a larger supercross track (which measures a standardized 20 feet wide), with the custom track width whittled down to as narrow as three-feet wide in some sections. Presumably, there’s a Red Bull video in the works.

Suzuki is showing some signs of life. The first week of December saw the company release a number of street bikes for 2021. Included are two V-Strom 650s: the standard and Adventure model. The Adventure comes with panniers and a number of other upgrades. A month earlier, Suzuki announced the separation of its motorcycle and marine divisions. The company is reportedly doing quite well so far in 2020.

2021 Suzuki V-Strom 650XT–MSRP $9,349.  New for ‘21 is a Candy Daring Red and Glass Sparkle Black paint scheme with graphics that complements the black-anodized rims on the tubeless, spoke-style wheels.