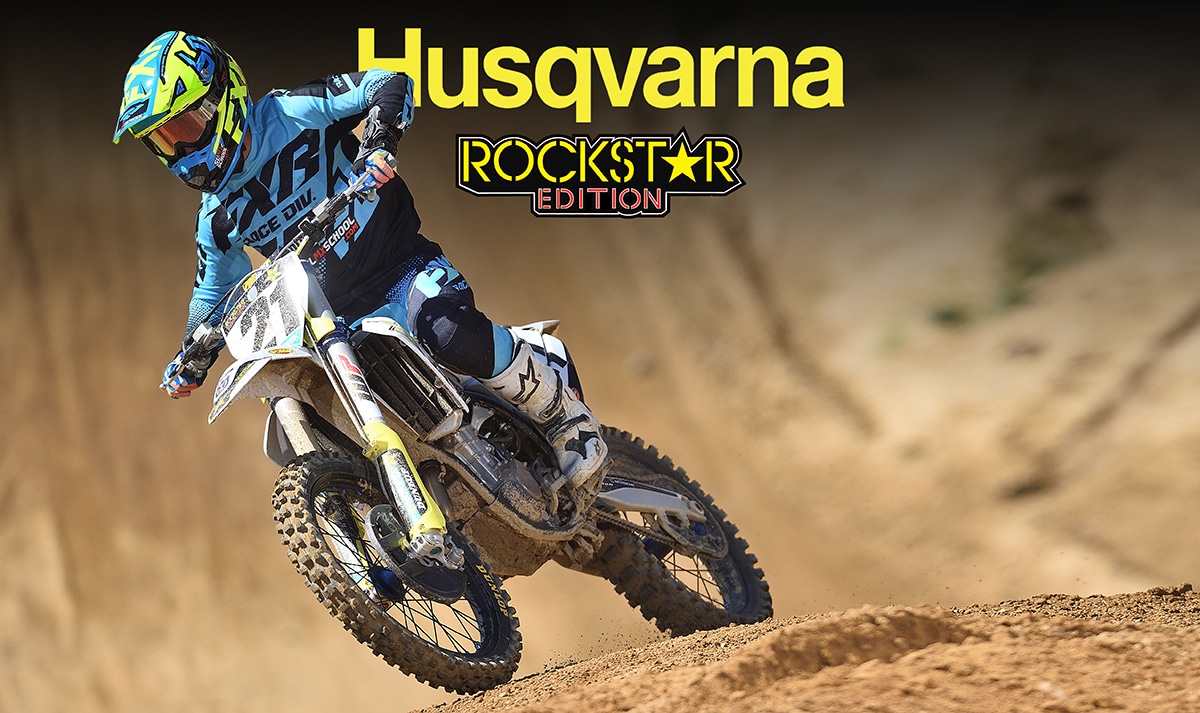 The Husqvarna FC450 Rockstar Edition is traditionally a preview of the coming year’s model, so even though this bike is called a 2020½ version, it provides a glimpse of the 2021 FC450 that will be released in the spring. The most important changes are all invisible, but are very significant. The WP XACT air fork has been redesigned. It still has an air chamber in the left fork leg to do all the work of a tradition spring, but there has been a major rethink of the damping functions, most notably the mid valve. It now has more of a “float” rather positioning a valve stack right up against the piston. That lets the fork move more freely initially. There are also numberous other changes revolving around friction reduction at both ends, plus the traditional Rockstar upgrades. These include an FMF Factory 4.1 titanium slip-on muffler, a holeshot device and lots of bling. Check out our first ride video then check back for more riding impressions from our initial testing.

KING OF THE MOTOS VIDEO HIGHLIGHTS