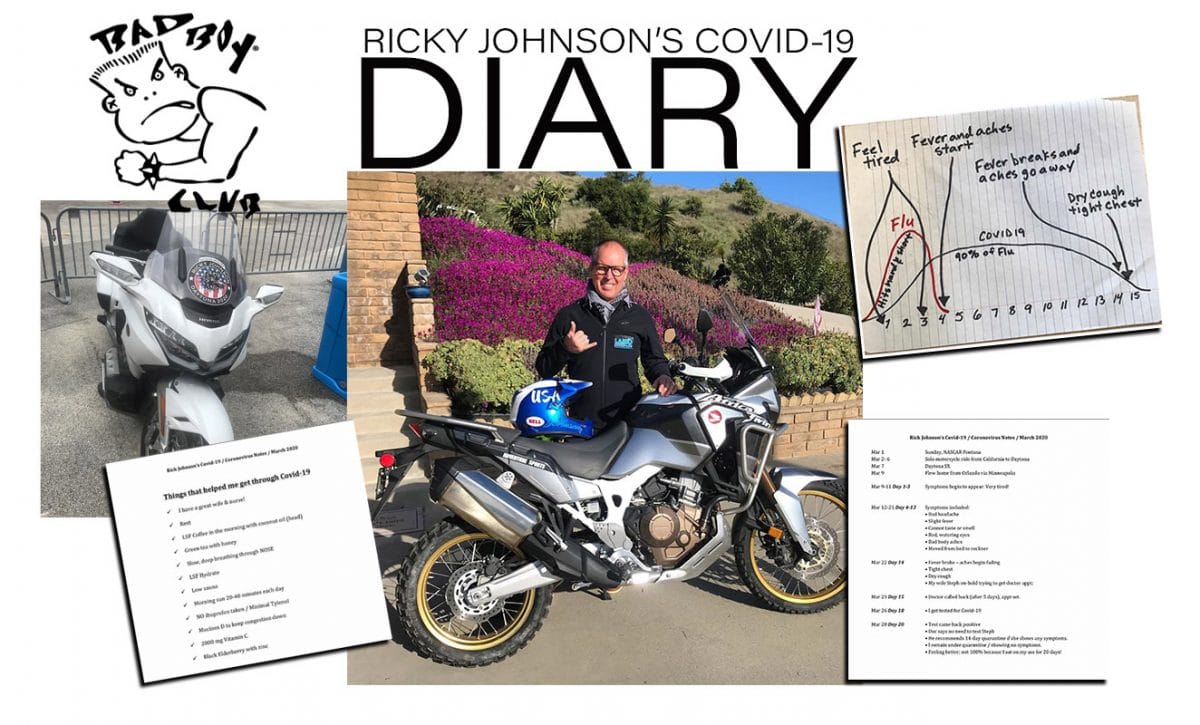 On March 29,  Ricky Johnson announced on social media that he had Covid 19, Coronavirus.  At that point, he was already “on the backside,” as he put it. Since then, he’s made a number of  reports on how it affected him. Yesterday he reported that he was “10 days passed my quarantine and feeling great. If you get a chance and you have a motorcycle, go for a ride. It’s awesome for you.” 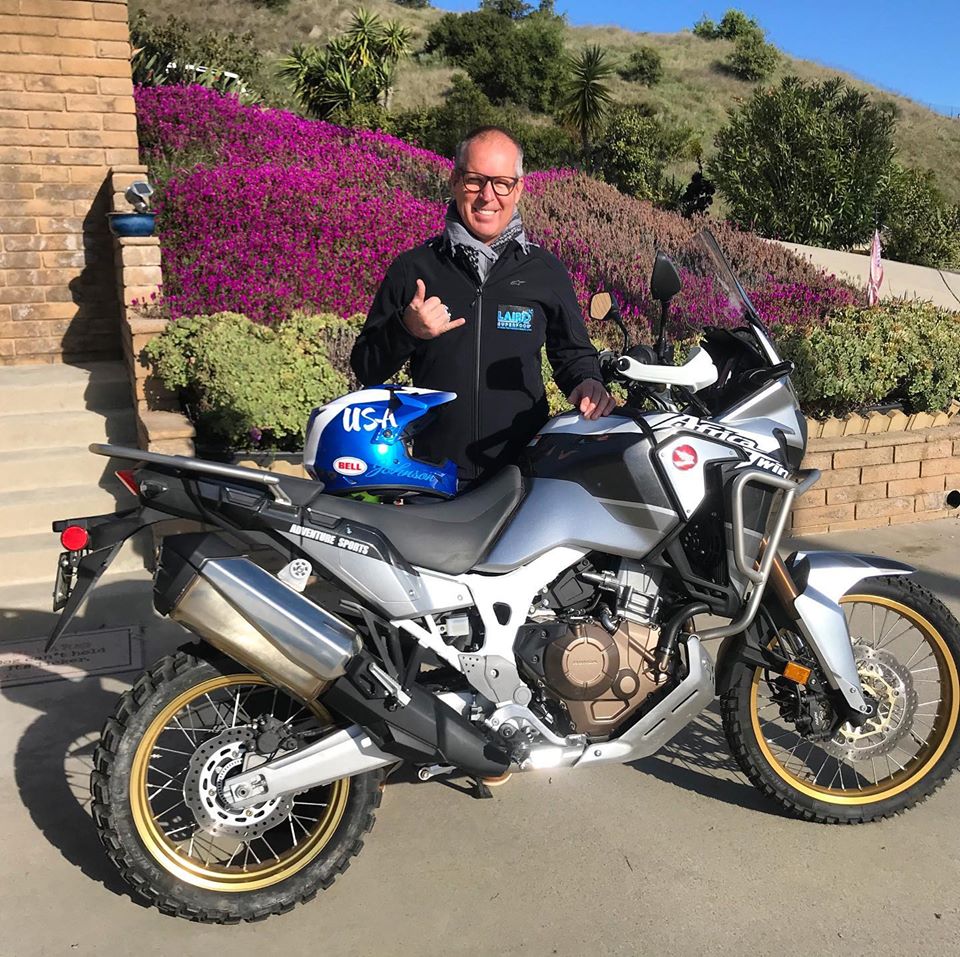 Rick provided a rundown of the stages he went through: 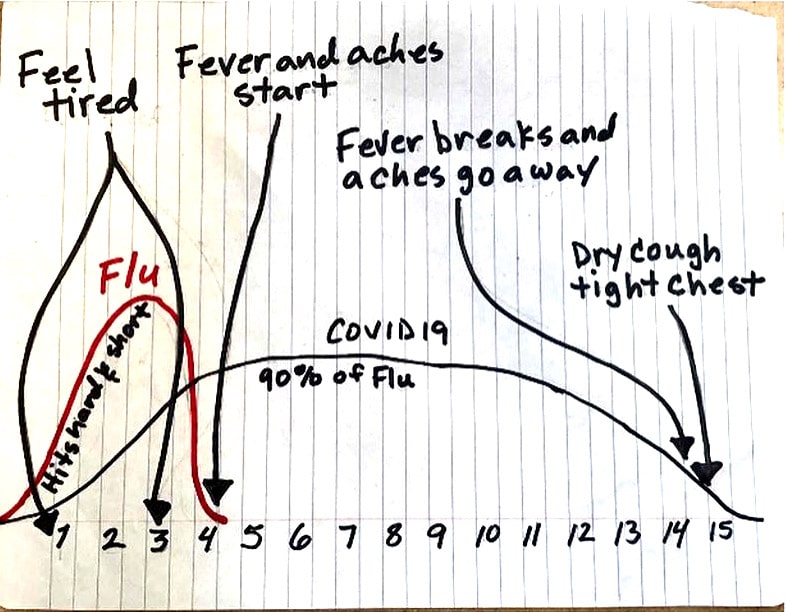 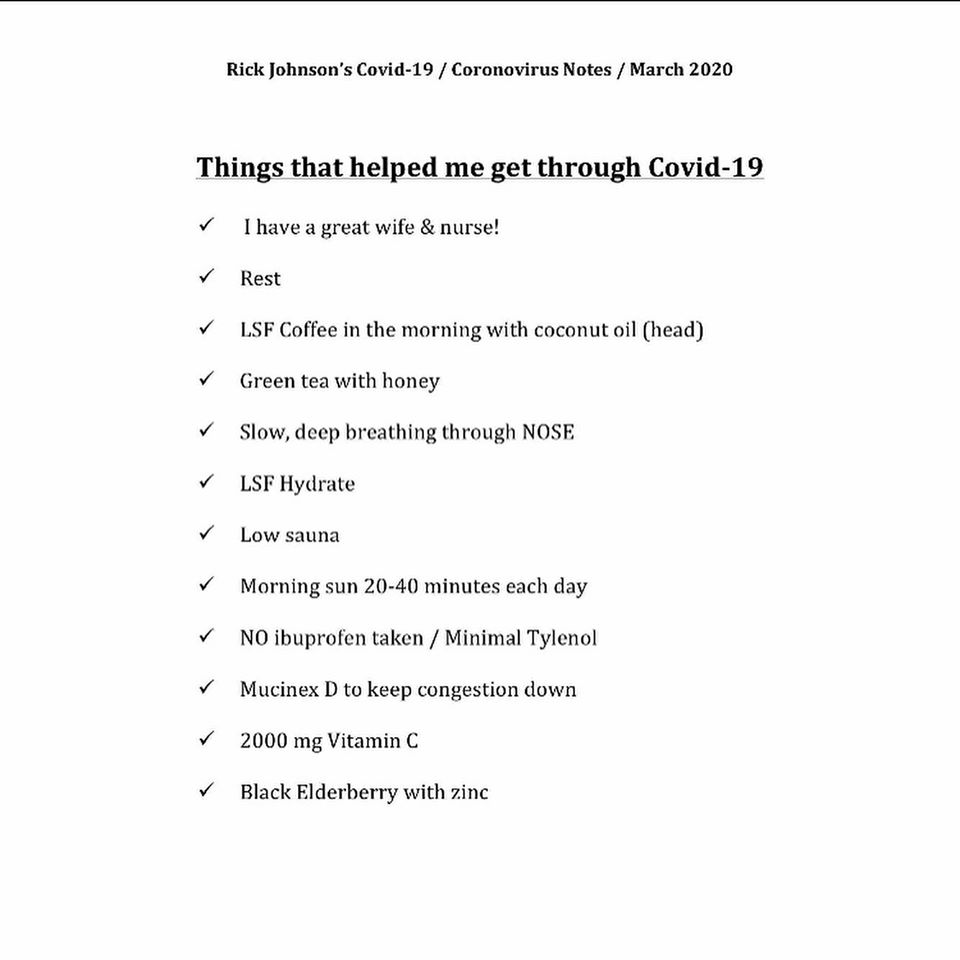 In an interview with Donn Maeda of Swapmotolive, Ricky said that he didn’t have any idea where he contracted the virus, but at Daytona he interacted with dozens of people. He suspected that his wife Steph might have actually had the virus first, She had all the symptoms before his Daytona trip and recovered. She hasn’t gotten sick again, so she might well have developed a resistance.