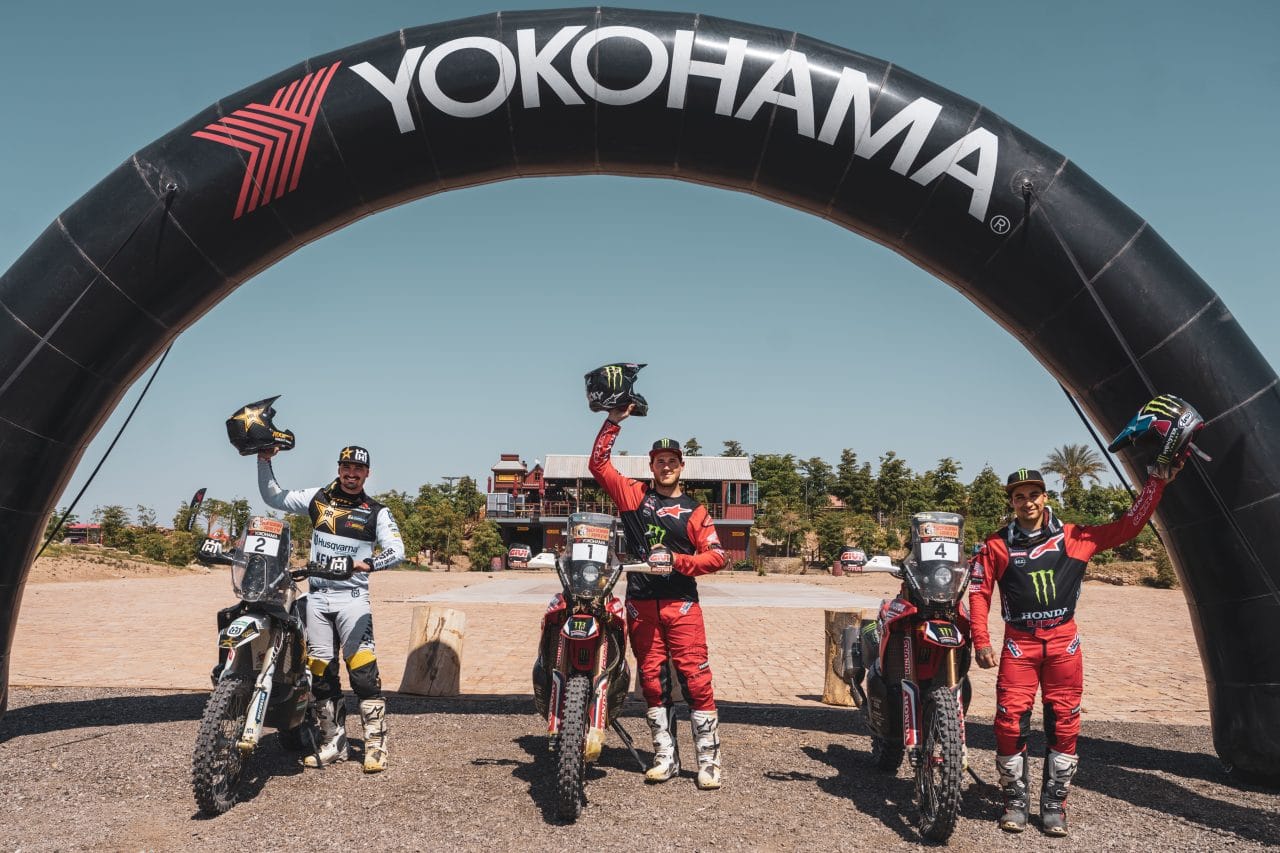 The Sonora Rally wrapped up with an wealth of factory involvement, cementing its status as a world-class event. Ricky Brabec and Jose Ignacio Cornejo from the Monster Energy HRC team were there, as well as Skyler Howes from Rockstar Husqvarna and Andrew Short from Monster Energy Yamaha. The fact that three world-class rally riders from America now have factory support is another milestone. The event takes place over five days in the desert around the gulf of California and acts as a training and testing ground for the Dakar rally. Ricky Brabec  earned the final triumph, with wins in two out of five stages, and kept a firm grip on the race throughout. He finished with a 13-minute gap over Skyler Howes and claimed his third consecutive win in the race, and his fourth in total.

Non-factory riders can use the Sonora Rally as a piece of the Road To Dakar in order to earn an entry in the 2022 Dakar Rally. Mason Klein, a 19 year-old KTM rider out of Santa Clarita, California started off well by winning a shortened Stage One outright. In the end, he settled four fifth overall right behind Kendall Norman, who was the top Road-To Dakar rider. 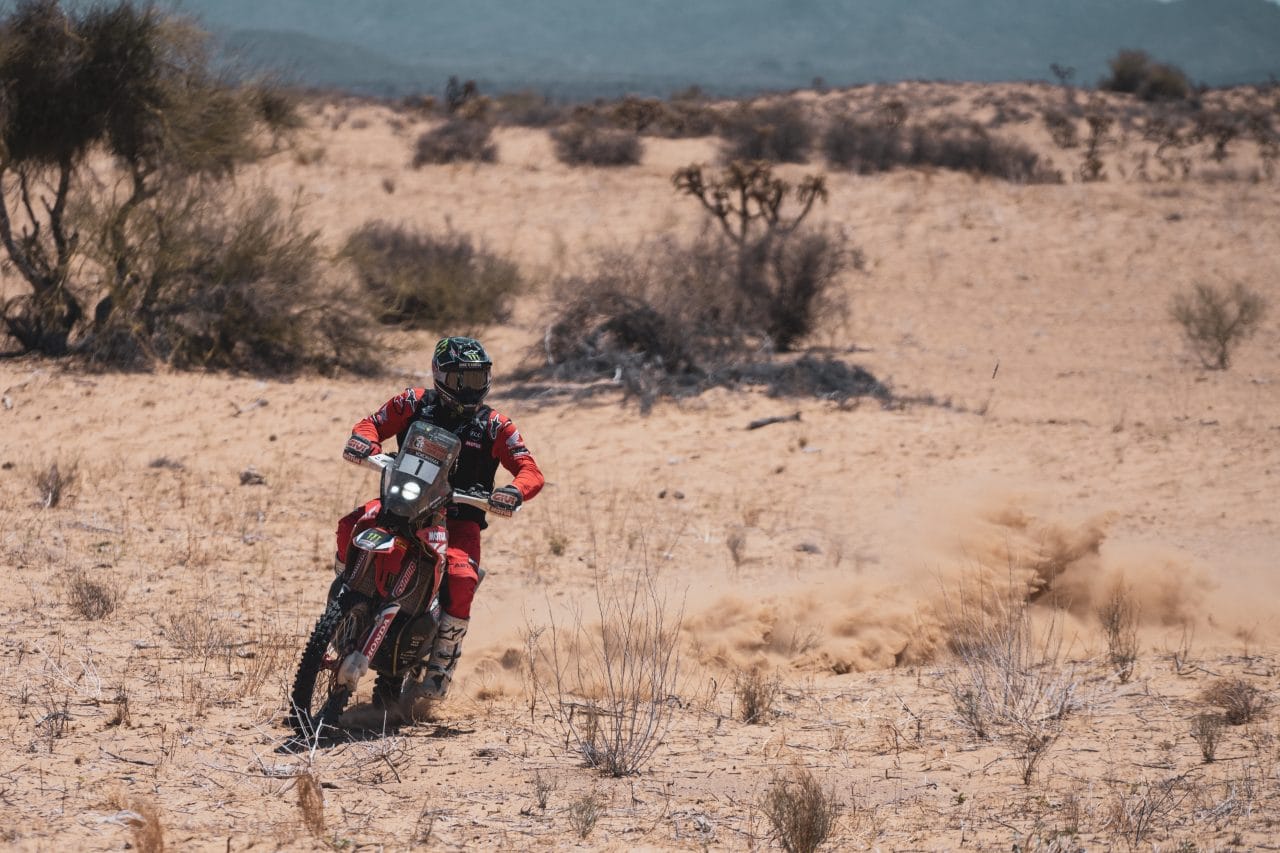 Ricky Brabec: “Sonora rally was great. I year ago we had Covid, so it’s really great to be back here. It was a difficult five days and we made it happen. We are happy to come away with the overall win. Three times in a row is pretty nice. Looking forward to the next rally event and possibly coming back for training later this year. It’s great to have a few factory riders down here including Nacho.” 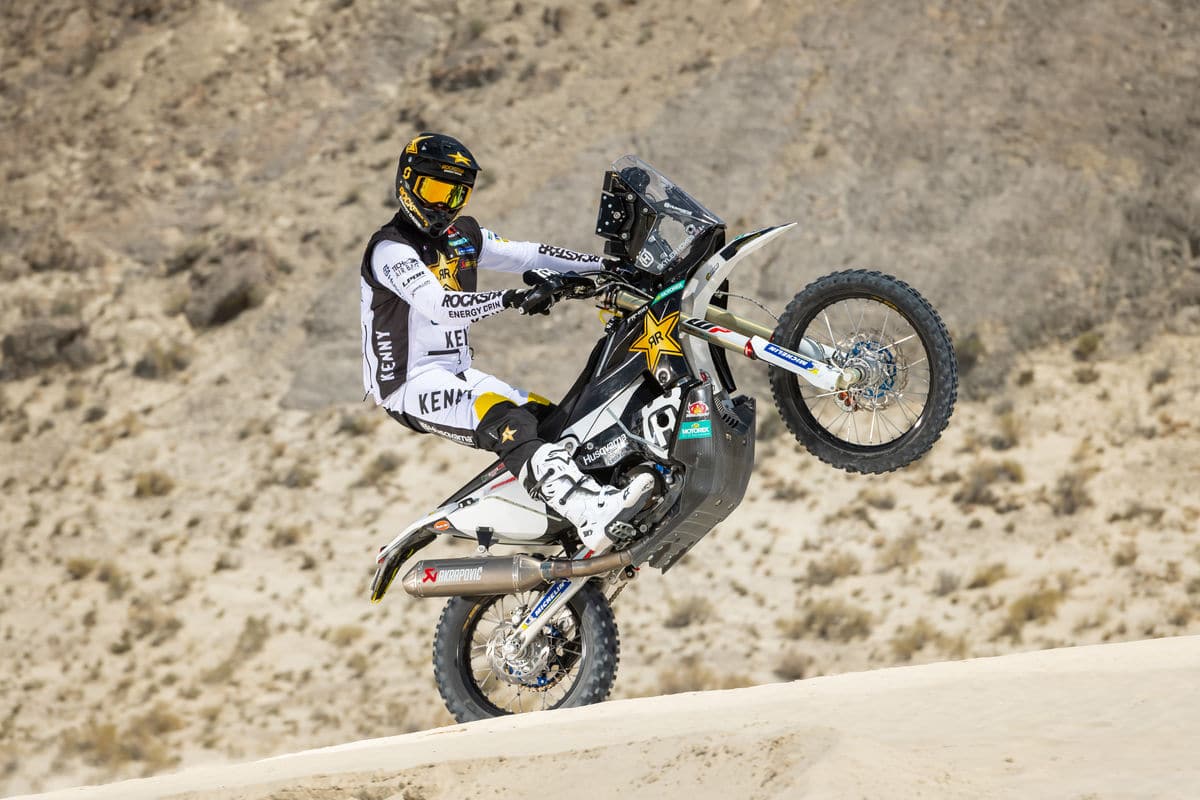 Skyler Howes: “Super grateful to be here at my first rally as an official Factory racer for Rockstar Husky. A lot had to come together in a short time, thank you so much to the team for making it happen. Had some bugs with the nav equipment this week but otherwise had a clean rally. Great training and seat time on the new machine and great times with good people. Thank you to my crew Gary, Kelly, Tristan and Gee for coming down and spending a week in the heat with me making sure I was dialed in. Time to head home and gear up for the next one! Next up: Rally Kazakhstan.”

Andrew Short: “Stage 3 of the Sonora Rally didn’t go well. I woke up in the morning throwing up non stop and tried my best to start the race. As the day went on I just emptied my body by not drinking and eating. Massive thanks to Dano with Casey Currie crew to help me with medicine. Disappointed but it seems best to stop the race, regroup and head home. Next event for me is the Kazakhstan rally part of the FIM world championship that takes place in June.” 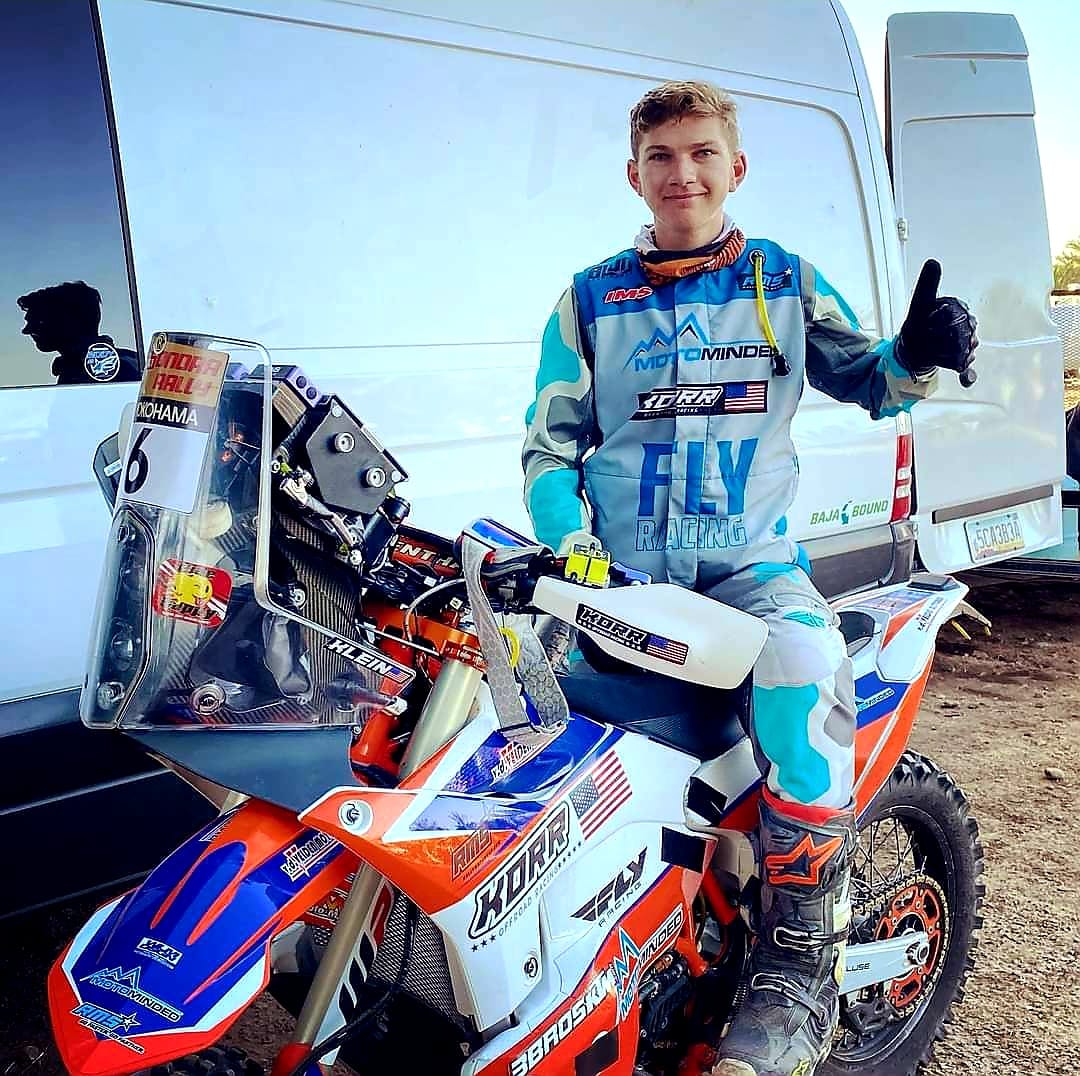 Mason Klein: “P5 at the end of five long days in Mexico. I am really happy with my riding and even happier that I was able to keep my rally bike looking good after every day. Thanks Skyler Howes for the help throughout the rally with advice. And thank you very much Felipe Barron Jr., Larry Klein, Lisa Agajanian Klein and Carter Klein for being my factory mechanics. You guys were amazing. Congrats every one on a great ride especially Kendall Norman for winning the road to Dakar class. I will do everything I can to see you on the start line. Also Justin Morgan didn’t do too bad either especially day five. That battle with Kendall into the finish could be heard for miles.