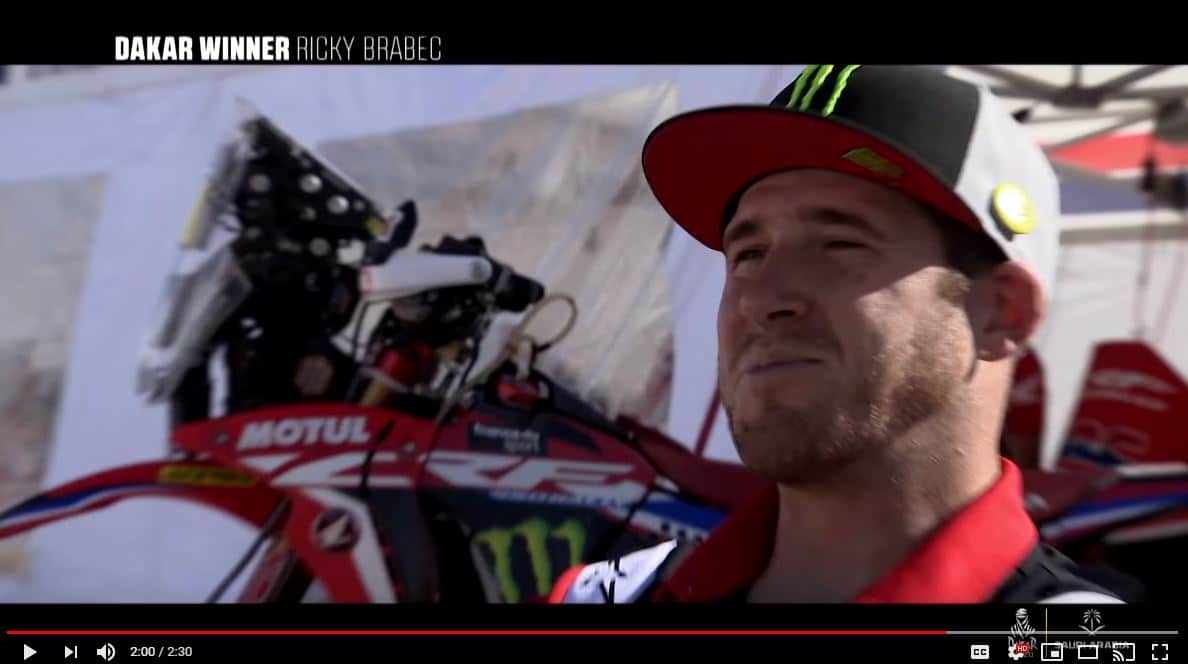 After coming painfully close to winning the Dakar Rally in 2019, Ricky Brabec came back to dominate the 2020 running of the event. In so doing , he became the first American winner in a sport that is still somewhat obscure to the average American. In Europe, Ricky might well be a household name. Here’s a profile released on the day of the biggest win in his life.

KAILUB RUSSELL TO RETIRE FROM GNCC AT SEASON END