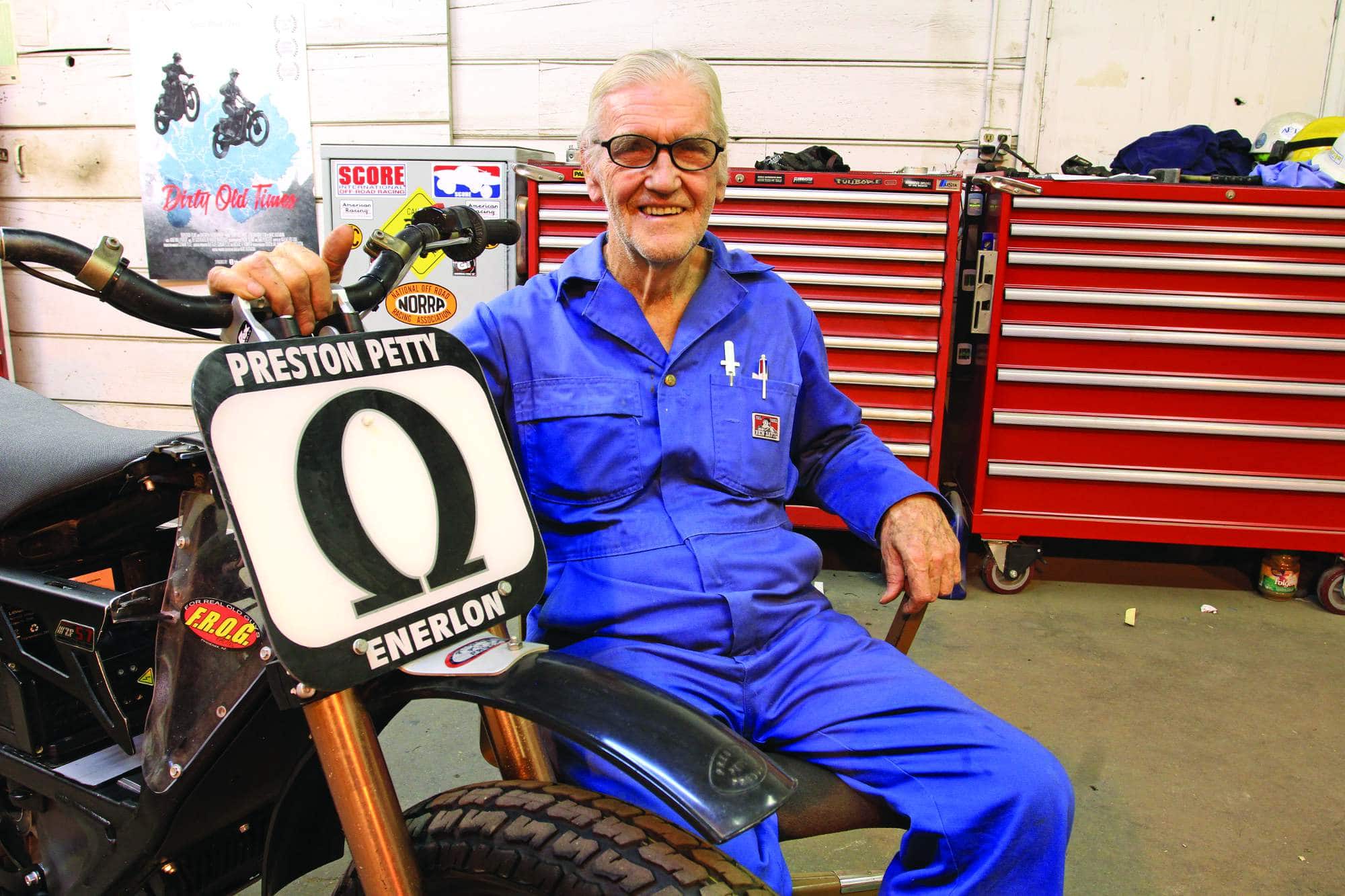 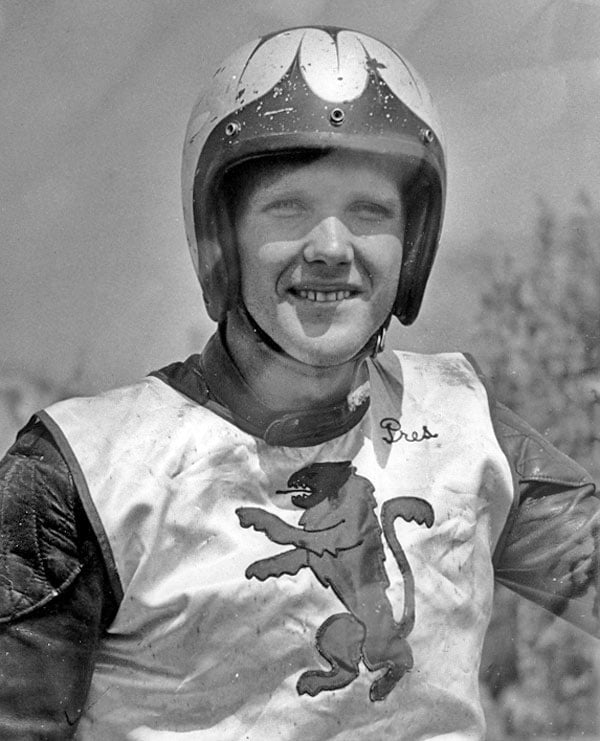 Preston Petty will be forever known for his plastic fenders, but also has the honor in helping to popularize motocross at its infancy in the United States. Preston was immediately addicted to dirt bikes at 13 when he got his first real machine. He raced anything and everything, from scrambles, to flat track, motocross and the ISDT. Preston was one of the first Honda mounted riders in the states, competed in three ISDT events and embraced the European dominated sport of motocross. 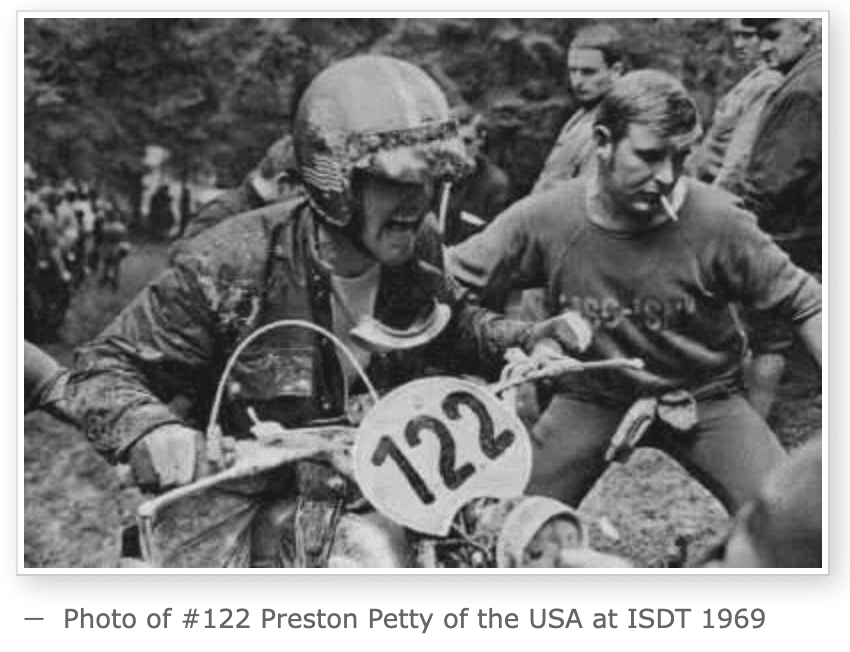 He was a top-notch scrambles and desert racer during the 1960s and had an opportunity to race briefly in European championship motocross events in 1960. Preston fought to get American racing more in line with FIM world championship events, including being outspoken in his support of European motocross, which the AMA cared little about during the early 1960s. Petty raced in a lot of these so called “outlaw” races that were popular in fiercely independent Southern California, and was banned by the AMA.

Petty was perhaps best known for his innovative plastic motorcycle component business, Petty Plastics. His fenders changed the popular view of the time that plastic was cheap and could not replace aluminum fenders. Petty fenders became the gold standard during the 1970s and nearly all serious racers scrapped their stock fenders for Petty units.

It was during one of these ISDT trips to Europe that Preston tried to sell his newly invented plastic fenders. They fell on deaf ears. Not wanting to carry a load of the fenders on his return to the United States, he left them with renowned British custom motocross builder Eric Cheney. Months later, after nearly giving up on the fender idea, Petty got a call from Cheney raving about the durability of the fender. With Cheney’s endorsement, the fenders became huge sellers in Europe and soon after in America as well.

Petty used his programming skills to fashion a mold and hoped that he could sell 2,000 fenders to pay for the investment. At its peak, Petty fenders were selling 2,000 a day.