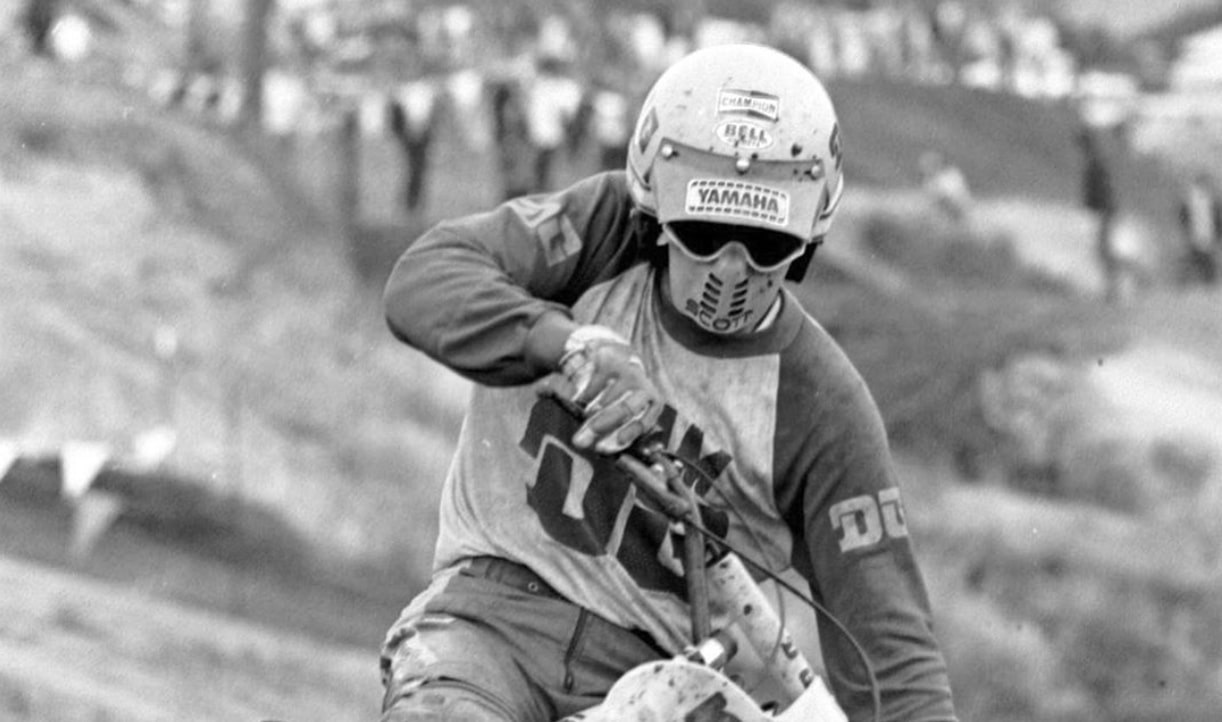 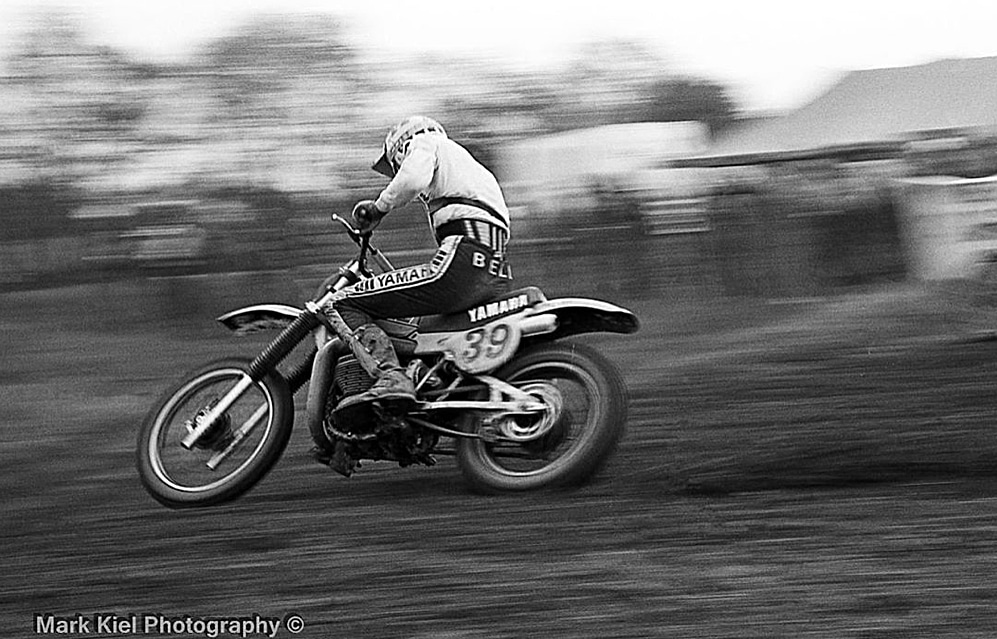 We lost an unsung hero this weekend when Mike “Too Tall” Bell passed away at the age of 63. Mike was a fixture for Team Yamaha winning a Supercross Championship in 1980. Mike’s first SX victory came at the 1978 Superbowl of Motocross at the L.A. Coliseum and he shadowed Danny LaPorte in the 500 Nationals in 1979 narrowly missing the title.

Mike was a So Cal hot shoe and made a name for himself racing in the torrid kettle of motocross where racers could hit several venues during a week’s time. Night races at Ascot, Lyons and Irwindale, outdoor circuits at Carlsbad, Saddleback, and the ‘Dunes on the weekends polished his skill set and got him a factory ride shortly after winning the 1977 Carlsbad USGP support class on a DG Yamaha.

According to sources he passed away while on a mountain bike ride. Mike was 63-years old.