PIRELLI RIDERS READY FOR A2 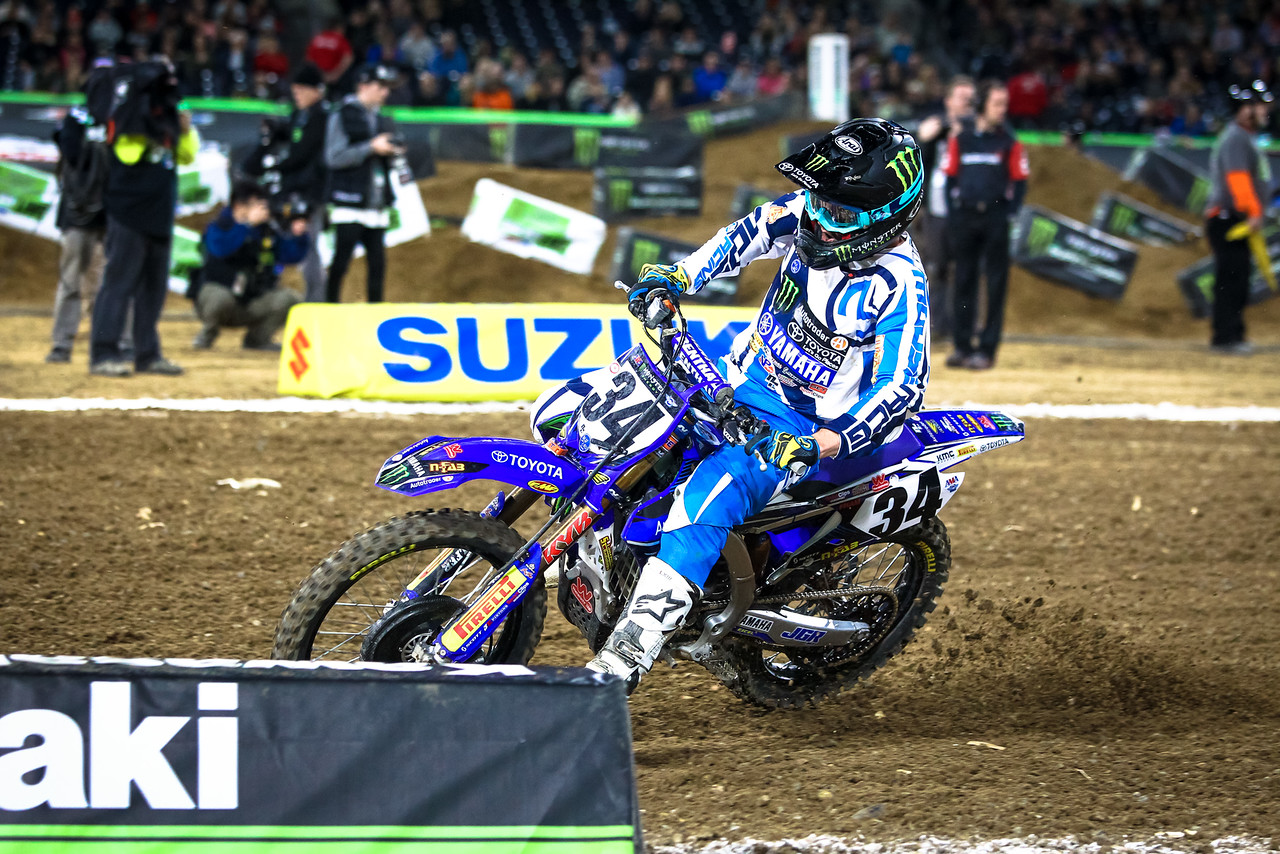 Rome, GA. (USA) January 21, 2016 – The Monster Energy AMA Supercross, an FIM World Championship, returns to Angel Stadium for its second and final time this Saturday, January 23, for round 3 of 17. Pirelli-supported teams and riders will be on hand showcasing the recently debuted SCORPION™MX32™PRO motocross tire, which is a perfect match for the Southern California soil.

Autotrader/Monster Energy/Yamaha’s Justin Barcia will be out indefinitely as he undergoes surgery to repair ligament damage in his right thumb. As Barcia recovers from injury, Phil Nicoletti takes his spot underneath the JGRMX tent, looking to notch some impressive results in his second supercross start of the season.

This weekend marks the highly anticipated return of JGRMX rider Weston Peick, adding another player to the talented 450SX lineup. The hard-working Californian is looking to re-join the battle as a podium contender, which is exactly where he left off at the conclusion of last year’s supercross season.

Throughout the opening rounds, consistency has been key for BTO Sports/WPS/KTM’s Justin Brayton, resulting in back-to-back top-10 finishes. The quick-starting veteran continues working toward his goal of contending for podiums and is building confidence after taking the holeshot and briefly leading the 450SX Main Event last weekend In San Diego.

Despite a bit of bad luck at the second round, Davi Millsaps has demonstrated he has the speed to be a front-runner. As a former winner of the 450SX Class in Anaheim, the No.18 will have his sights set on the top step of the podium when the gate drops on Saturday night.

Privateer Journey Racing’s Nick Schmidt is fresh off of qualifying for his first 450SX Main Event in the young 2016 season. Once again, his inspirational performances have put him in the running as one of the top privateer racers on the track. TPJ teammates Teddy Parks, Killian Auberson and fellow privateer Alex Ray, will look to follow in the footsteps set by the “Milestone Assassin.”

In the 250SX Class, Kyle Cunningham is gaining steam after his ninth place performance for the Motorcycle Superstore Suzuki team in San Diego. Mid-pack starts have been his nemesis, but his sheer determination has prevailed. Look for him to make the adjustments needed heading into Anaheim.

Supercross action from Angel Stadium gets underway on Saturday, January 23, 2016 at 6:30 p.m. PT and can be viewed on FS1. Check local listings for channel information. 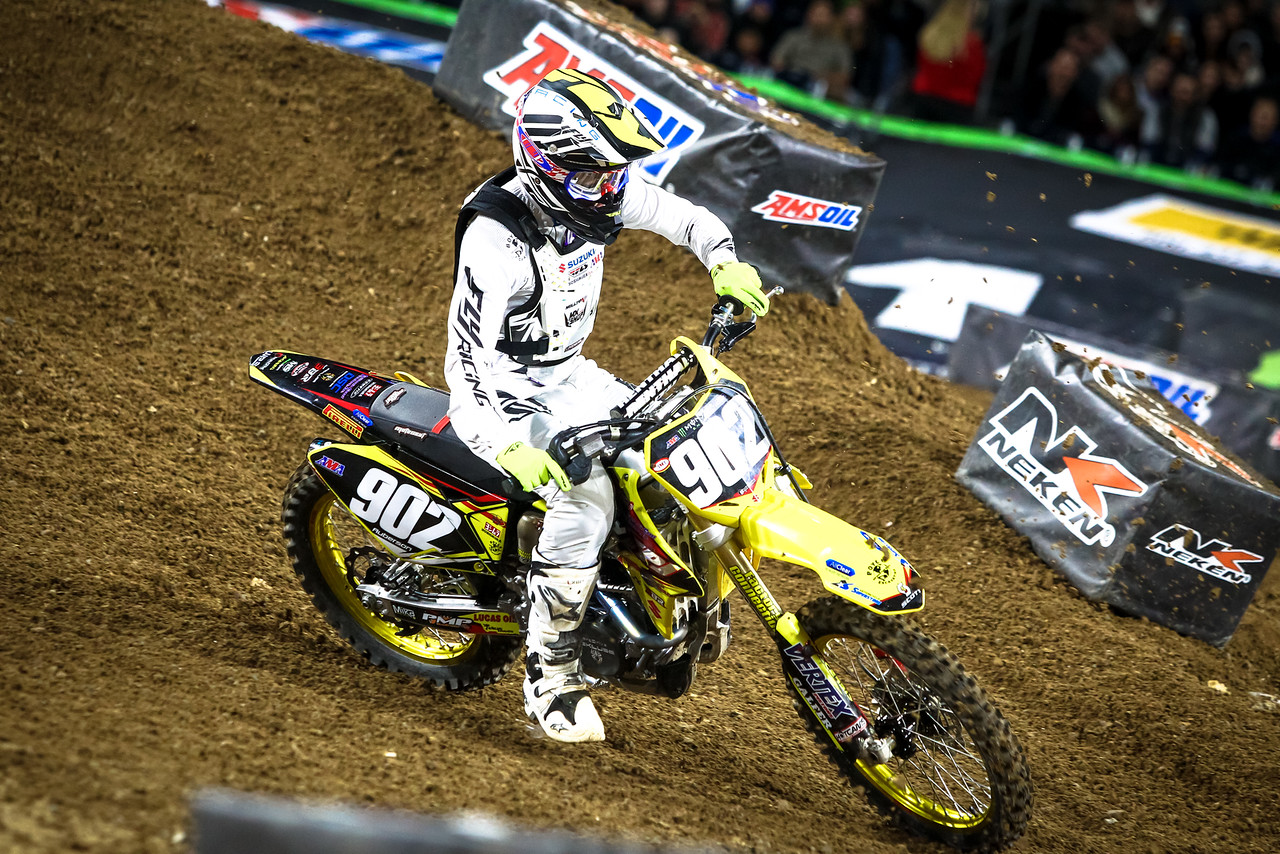 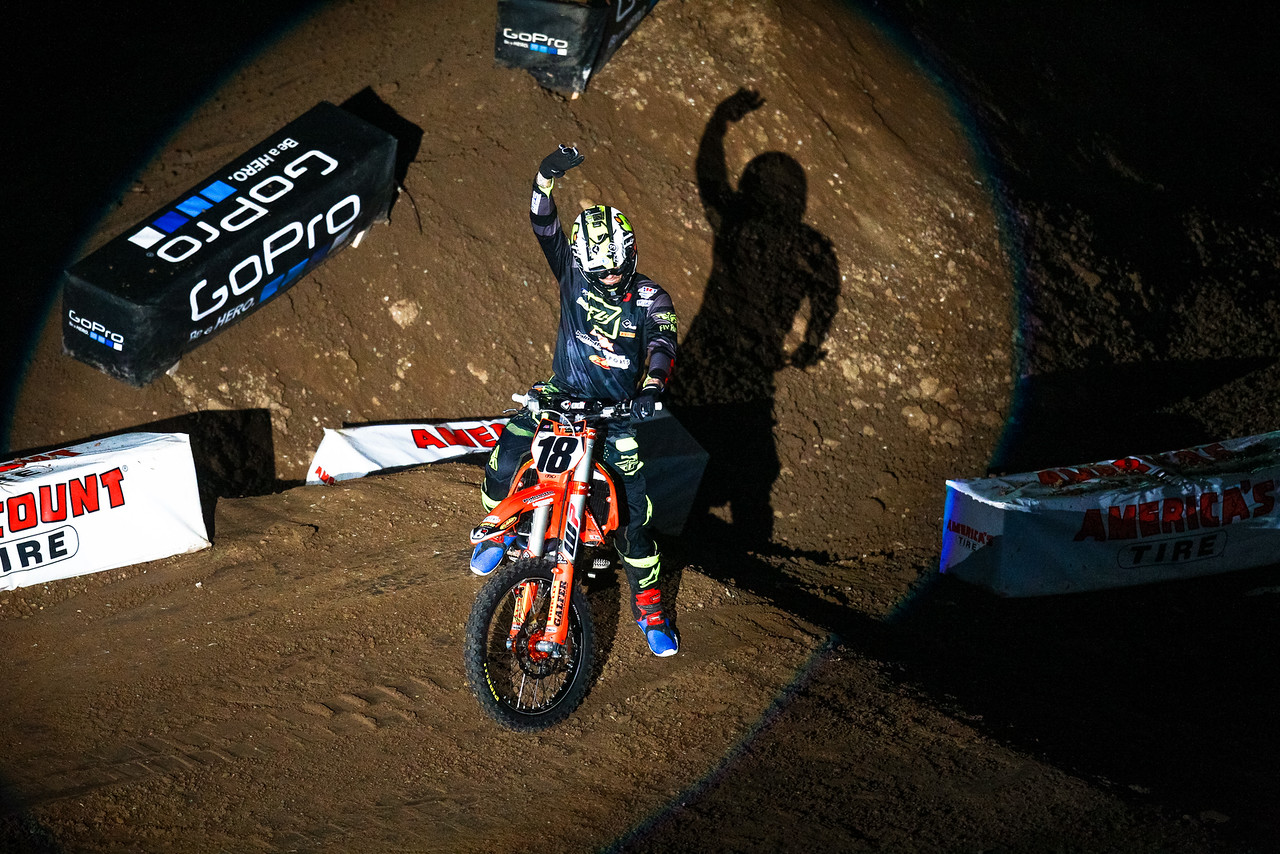 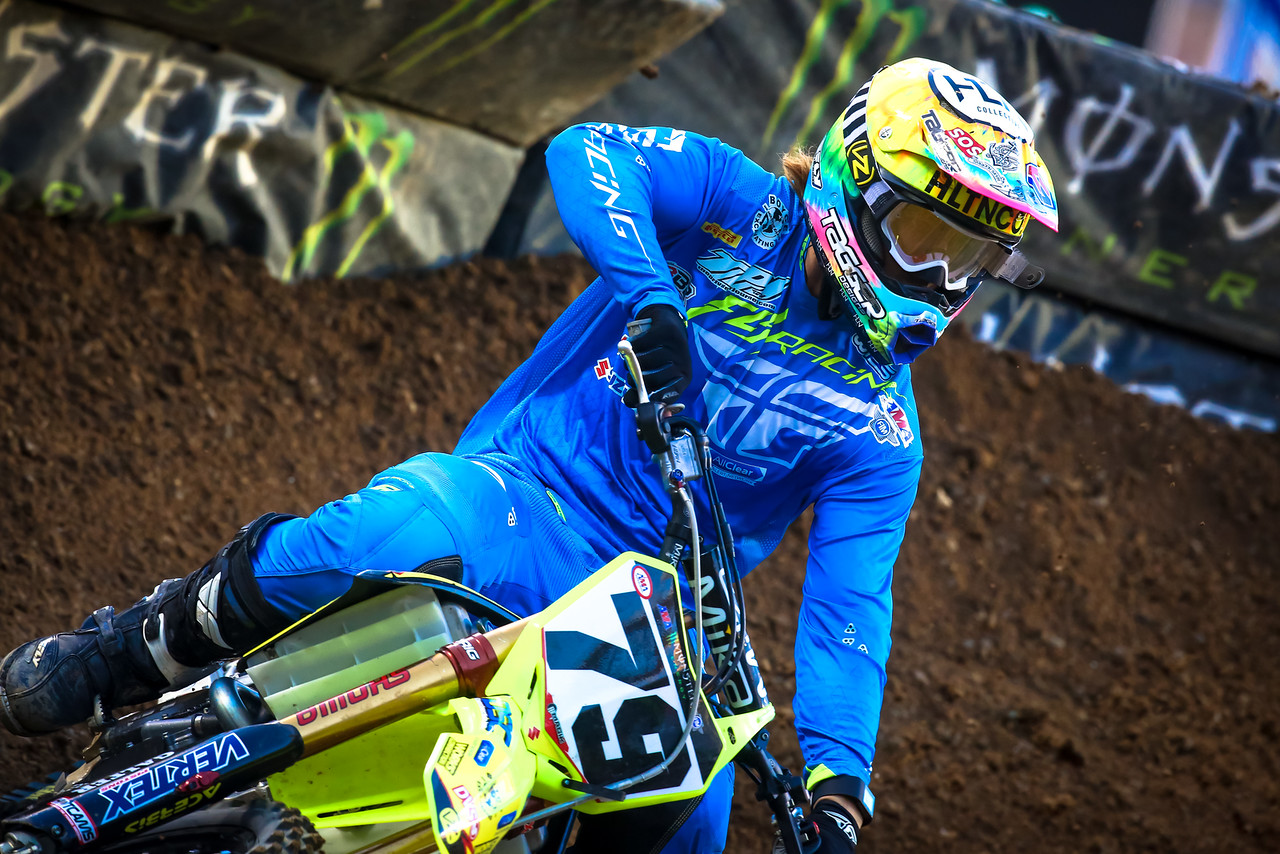