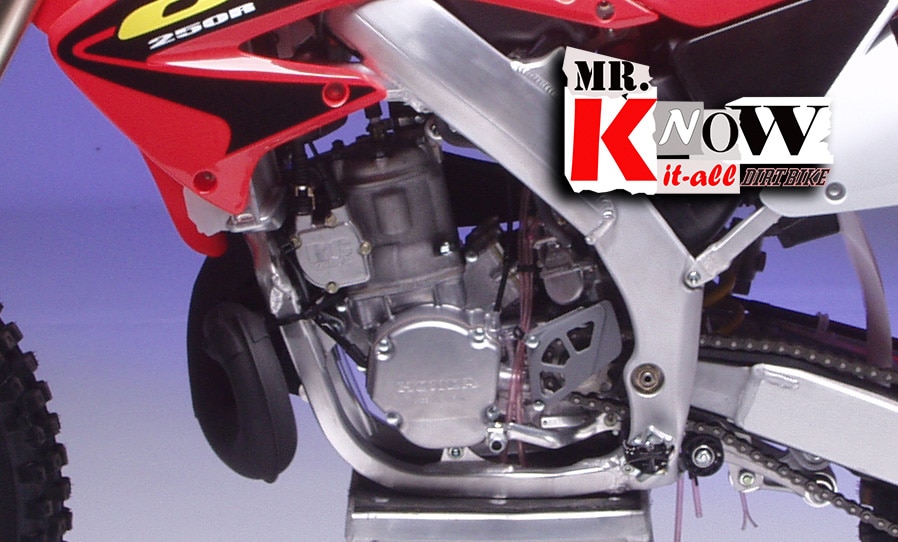 BIG-TIME LEAKER
Dear Mr. Know-It-All,
I recently performed a complete rebuild on my ’02 CR250R. While all turned out great, I have one stinking issue. A few hours after throwing the bike on a stand following the break-in ride, I began to get complaints the house smelled of gas. So, I went back out in the garage and found a full tank of gas under my bike! While I know it’s not best practice, I do always leave my gas on unless it’s a long period of time till the next ride. During the rebuild, I installed a carb rebuild kit, so I assumed I messed that up in some way. I pulled the carb back apart and checked the essentials, such as float height, float seat and O-ring, I even put the old float valve and seat ring in, as I felt the new O-ring was not fitting in as snug. This failed, so I ordered a new stock Honda float seat, O-ring and float valve, and still, even if I push the float up with my finger, fuel comes out of the float valve. I’m stumped! As soon as I turn my gas on, the bike leaks gas from the overflow tubes. I try and treat it good and run VP 110, but each time it leaks for a few seconds I just count $2, $4, $6—eek! For what it’s worth, on the rebuild I did pull the throttle slide stop block and clean under that. I have not pulled that back out and checked the gasket under it, but I’m not sure that could cause the issue I’m having. It’s the last idea I have before wrapping the carb in Depends or just abandoning it altogether and buying a Lectron or Smart Carb! Any thoughts?
Mike Carrabba
via [email protected] 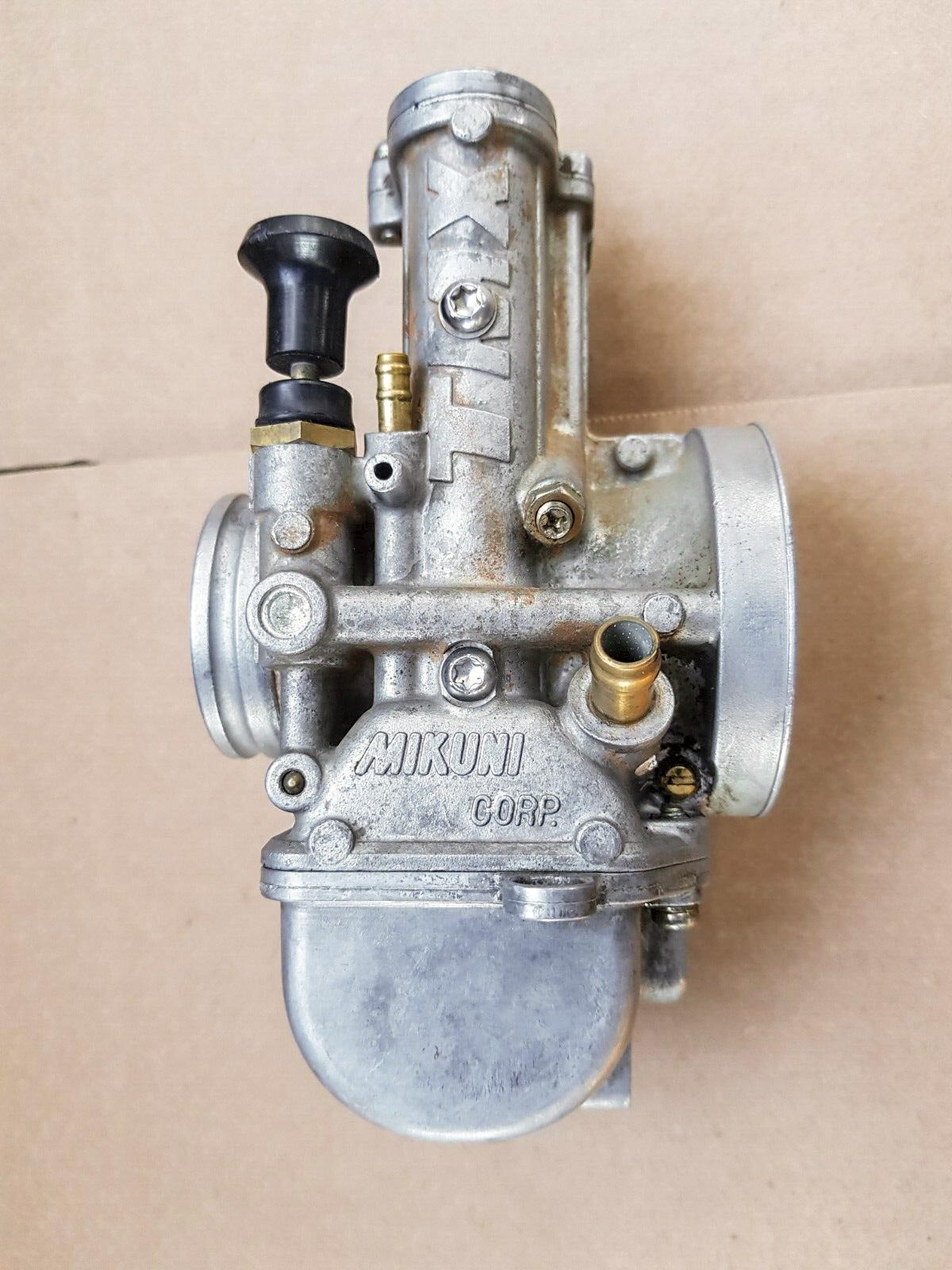 I have to tell you, Mr. Mike, it seems to this soothsayer that you have covered all of the possible sources that are plaguing your Honda. I then turned to Dean Dickenson, a man with stunning credentials in both engine dynamics and carburetion, all etched into his DNA from running R&D Racing. Here’s his succinct report: “Your guy is looking in the right place. From my side, I would bench test it until the problem is resolved. Tell him to check and see if the valve seat is sealing while the bowl is off. Leaving the gas on is probably a bad idea, especially with an older bike.”

My advice: I would consider chucking the Mikuni carb into the bin with your Sony BetaMax and spare 23-inch front tires for your ’79 Honda CR125. That carb was always hard to jet, and most enthusiasts with a modicum of savvy switch it out for a Keihin PWK, the Lectron or the SC2 SmartCarb.