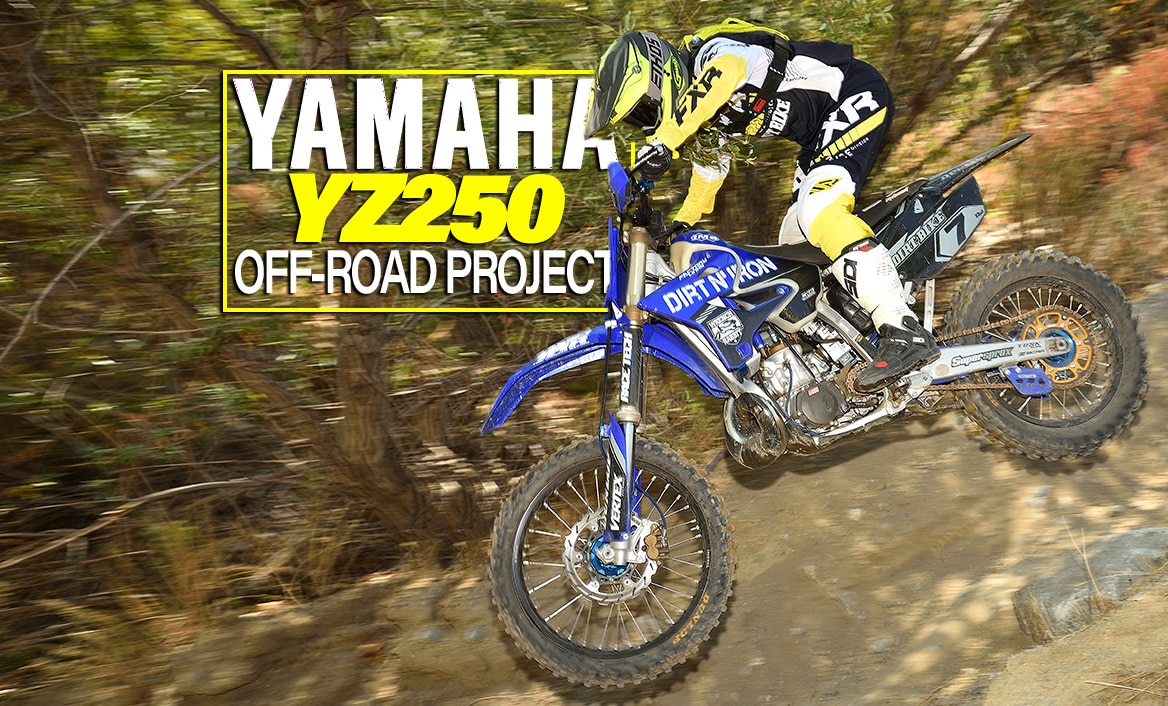 For this Yamaha YZ250 2-stroke project, we teamed up with Rado Bartovic at Dirt N Iron. The project originally started in post-communist Czechoslovakia back in the late ’80s and early ’90s with a then-young and very impressionable Rado. He grew up riding old CZs and Jawa street bikes, basically anything he could get his hands on. It’s crazy how a passion for two wheels that started 20-plus years ago and over 5000 miles away could show up on Dirt Bike Magazine’s doorstep in the form of this 2007 Yamaha YZ250 project.