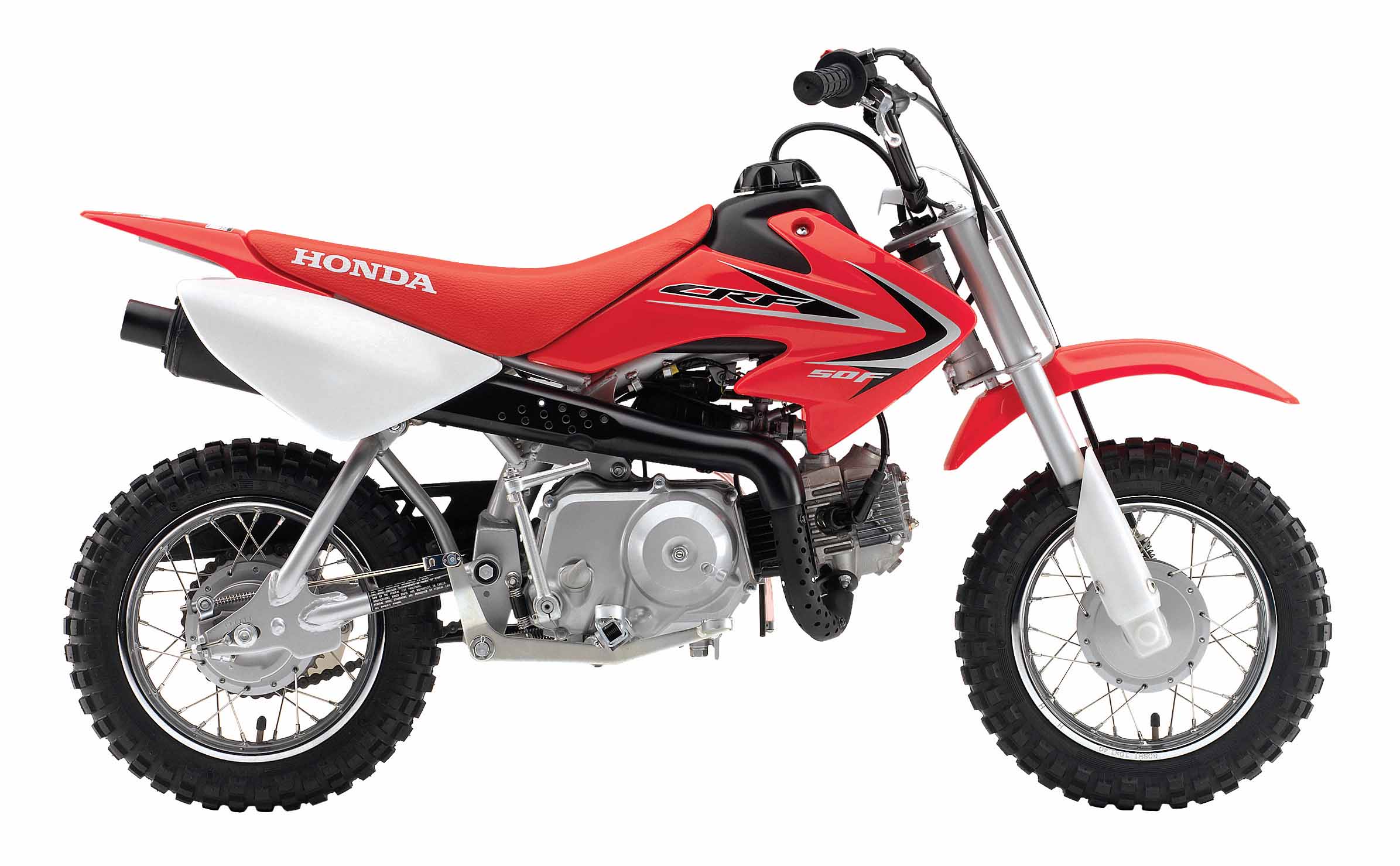 PICKERINGTON, Ohio — In a victory for families who enjoy responsible motorized recreation, President Barack Obama has signed into law a bill to allow the sale of kids’ off-highway vehicles (OHVs) to continue, the American Motorcyclist Association (AMA) reports.

The CPSIA, which went into effect on Feb. 10, 2009, banned the making, importing, distributing or selling of any product intended for children 12 and under, including kids’ dirtbikes and all-terrain vehicles (ATVs), that contained more than a specified amount of lead in any accessible part that might be ingested.

H.R. 2715 cleared the House by a 421-2 vote on Aug. 1 just before lawmakers went into their summer recess, and earned Senate approval by unanimous consent the same day.

The new law is a victory that is the result of nearly three years of intensive efforts by the AMA and its partner organization, the All-Terrain Vehicle Association (ATVA), their members and millions of advocates of responsible OHV recreation.

‘Federal legislators deserve a lot of thanks for their tireless efforts, especially U.S. Rep. Denny Rehberg (R-Mont.), U.S. Sen. Amy Klobuchar (D-Minn.) and all the other lawmakers who supported an exemption,’ said AMA President and CEO Rob Dingman. ‘Hundreds of thousands of parents, kids and motorcycling club members responded to AMA calls for action to contact their elected officials and their efforts, along with all those volunteers who circulated petitions and took other actions, brought this issue to the attention of Congress and turned the tide in our favor.

‘I’m sure that those letters, emails and telephone calls to Congress had a major impact in convincing lawmakers to exempt OHVs from the lead law,’ Dingman said. ‘I’m also convinced that the AMA Family Capitol Hill Climb held on May 26 played a major role, since it put a human face on the issue by showing lawmakers the kids and families who are suffering because of the CPSIA.

Dingman also thanked other organizations and individuals that worked diligently on the effort, including the Motorcycle Industry Council and Specialty Vehicle Institute of America, which represent the motorcycle and ATV industries; the motorcycle enthusiast and trade media; Sean Hilbert, president of Cobra Motorcycles, which makes kids’ dirtbikes; the Coombs family and Tim Cotter of MX Sports, which has conducted the famed AMA Amateur National Motocross Championship featuring thousands of promising young riders for the past 30 years, and Kirk ‘Hardtail’ Willard, president of the Motorcycle Riders Foundation.

‘I want to extend a very special thanks to Malcolm Smith, a member of the Motorcycle Hall of Fame, who brought a lot of attention to the unfairness of the lead law when he hosted a media event at Malcolm Smith Motorsports and sold some youth OHVs as a symbolic gesture to protest the law,’ Dingman said.

The AMA has been at the forefront of the fight to exclude child-sized motorcycles and ATVs from the CPSIA since early 2009. The association has participated in news events to focus media attention on the issue, lobbied on Capitol Hill, and organized campaigns to encourage riders and parents to contact their federal lawmakers and key decision-makers to exempt kids’ OHVs from the CPSIA.

As a result, every single member of Congress, as well as members of the Consumer Product Safety Commission (CPSC), has received powerful statements from members of the AMA and ATVA.

The AMA magnified these efforts through its ‘Kids Just Want to Ride’ campaign. To read more of what the AMA has done in its efforts to exempt kids’ OHVs from the CPSIA, go to https://www.americanmotorcyclist.com/Rights/KeepKidMotorcyclesAndATVsLegal.aspx.

Aimed at children’s toys, the CPSIA ensnared kids’ dirtbikes and ATVs because trace levels of lead can be found in parts such as batteries and brake calipers. Other children’s products were also affected by the CPSIA, such as books, clothes and microscopes.

The CPSC, which is responsible for implementing the CPSIA, delayed enforcement of certain parts of the law until the end of this year, granting a reprieve for child-sized dirtbikes and ATVs. That gave those concerned about the law time to change it before the reprieve ended.

About the American Motorcyclist Association
Since 1924, the AMA has protected the future of motorcycling and promoted the motorcycle lifestyle. AMA members come from all walks of life, and they navigate many different routes on their journey to the same destination: freedom on two wheels. As the world’s largest motorcycling rights organization, the AMA advocates for motorcyclists’ interests in the halls of local, state and federal government, the committees of international governing organizations, and the court of public opinion. Through member clubs, promoters and partners, the AMA sanctions more motorsports competition and motorcycle recreational events than any other organization in the world. AMA members receive money-saving discounts from dozens of well-known suppliers of motorcycle services, gear and apparel, bike rental, transport, hotel stays and more. Through its support of the Motorcycle Hall of Fame Museum, the AMA preserves the heritage of motorcycling for future generations. For more information, please visit AmericanMotorcyclist.com.