NO STEWART FOR MONSTER CUP 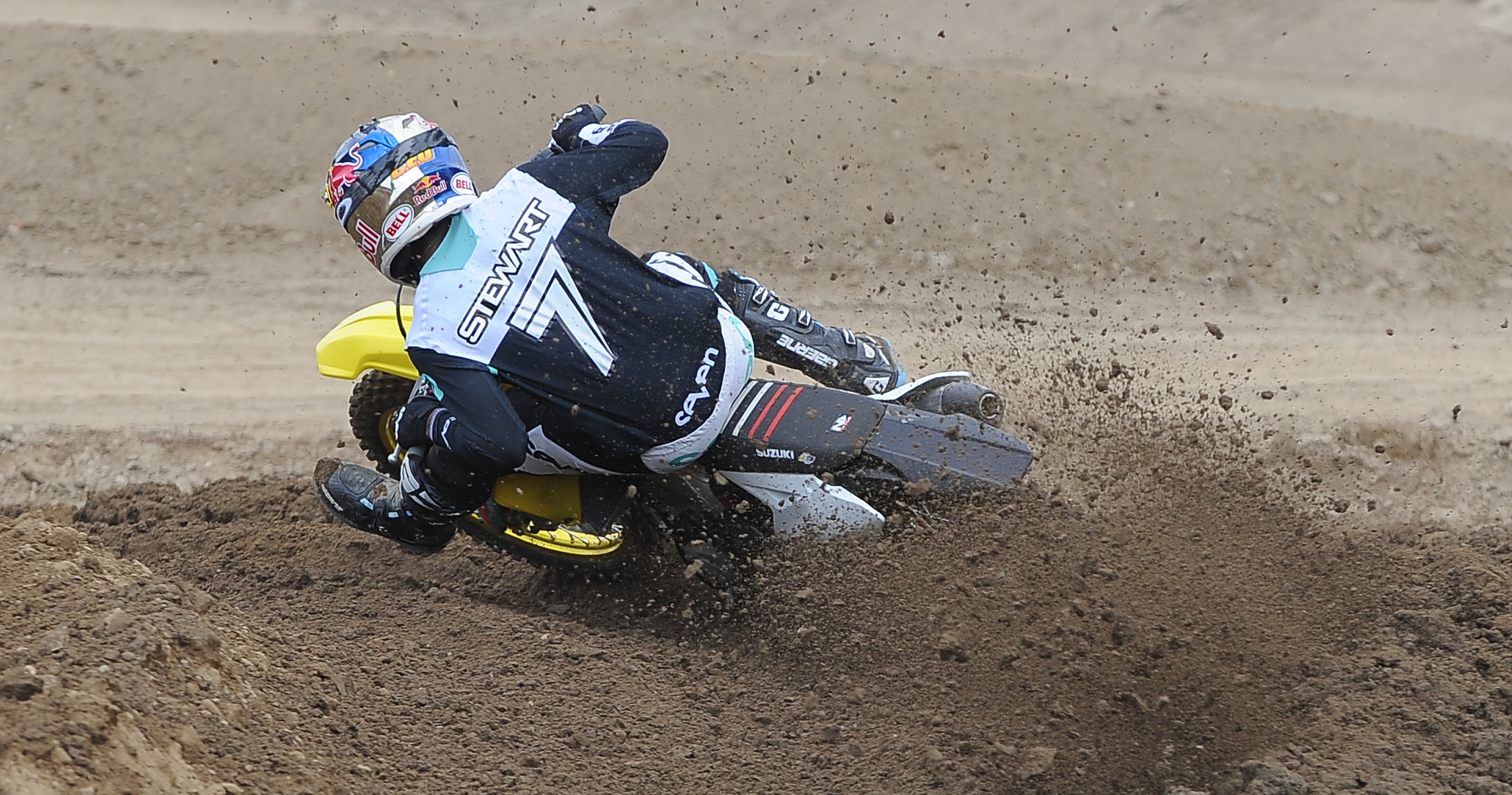 Team Yoshimura Suzuki’s James Stewart, one of the all-time winning Supercross racers has been denied access to race the Monster Energy Cup in Las Vegas this weekend. It stems back to the substance he tested positive for at the Seattle Supercross in April. A second TUE has also been accepted by USADA, which performs the anti-doping testing for the Lucas Oil Pro Motocross Championship.In spite of the fact that the FIM had accepted his TUE (therapeutic use extension) the AMA declined his entry because of the provisional FIM suspension. James recently won the Red Bull Rhythm section event and has been seen practicing daily at the Suzuki test facility in Corona. Right now the team is in Las Vegas with Blake Baggett, but JS7 did not make the trip. 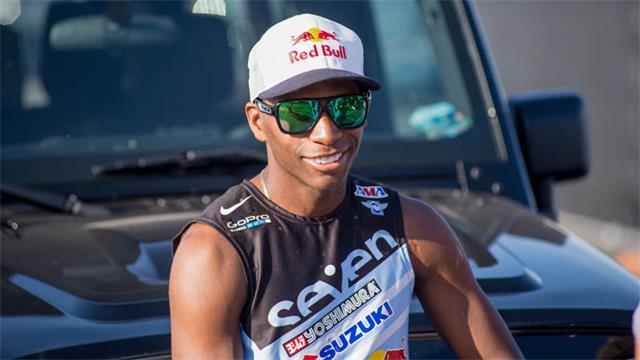