NITRO CIRCUS YOU GOT THIS TOUR 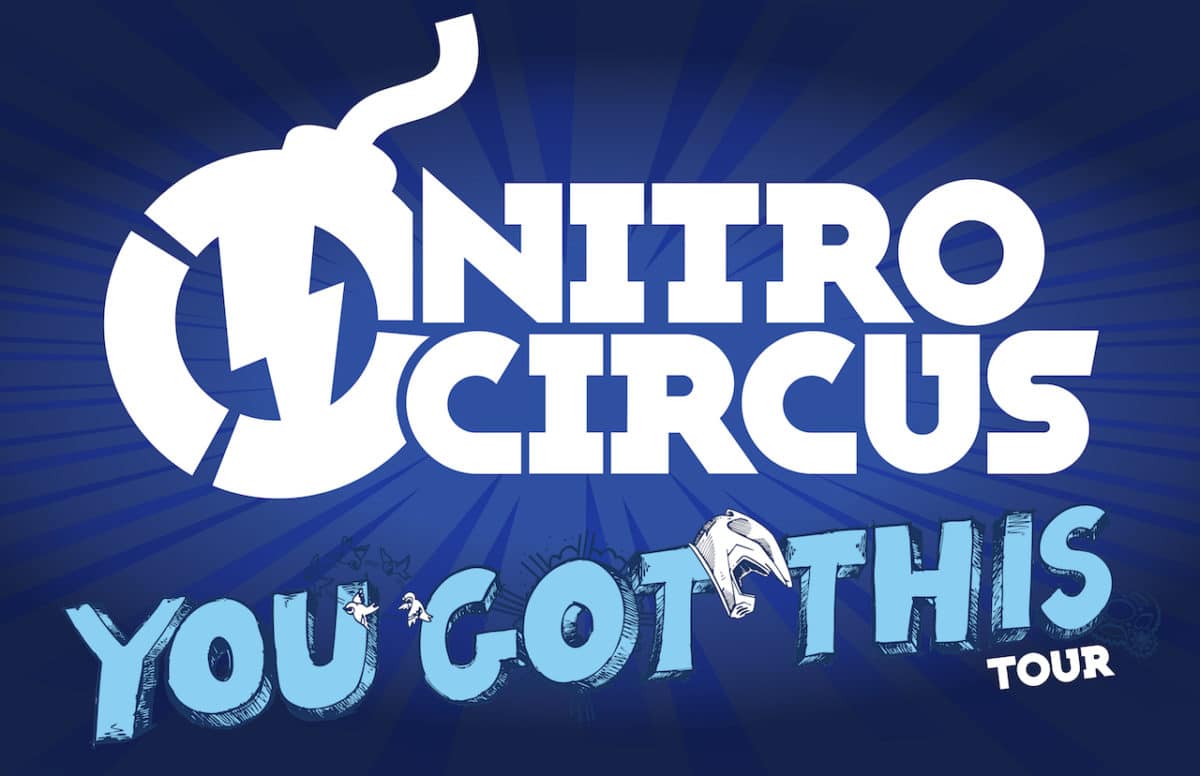 Nitro Circus’ biggest moments, and some of its most notorious crashes, have come from the mind of Travis Pastrana. For the action sports icon, pushing the envelope is just another day at the office. But Pastrana also has the uncanny ability to encourage his fellow riders to go big or go home as well… In some cases despite their better judgment! Now with the 2018 You Got This tour, Travis debuts as executive producer to ramp up the shenanigans with the greatest, craziest, funniest show in Nitro Circus history.

Kicking off September 28, 2018 at Montreal’s Centre Bell, Nitro Circus: You Got This will visit U.S. and Canada arenas this fall. Fans can get a jump on the action, though, with tickets on sale starting this Friday, March 9 at nitrocircus.com.

BLAST FROM THE PAST: TY DAVIS: THE MOST VERSATILE OFF-ROAD CHAMPION?