SX Global, the Australian sports and entertainment company spearheading the FIM World Supercross Championship (WSX), today announced the addition of two more teams to its lineup of 10 exclusive team licenses for its global WSX Championship kicking off on Saturday, October 8th in Cardiff, Wales at Principality Stadium, including Honda Genuine Honda Racing and Muc-Off/FXR/ClubMX. These two established veterans in Australian and American motocross and supercross provide the WSX a deeper foundation of teams in cornerstone markets, paving the way for a successful pilot season.

The latest teams and principals are broken down in greater detail below: 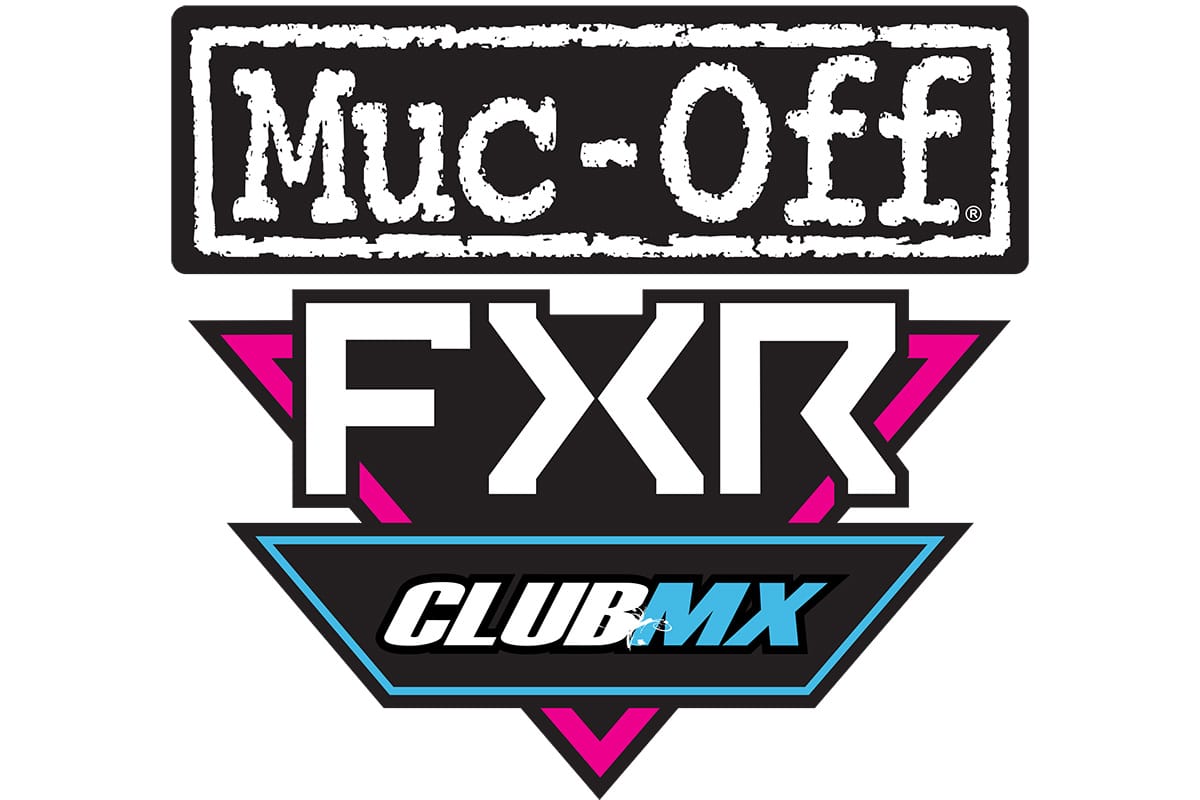 • Muc-Off/FXR/ClubMX – Brandon Haas and Scott Jeffery: Owner of ClubMX, Brandon Haas turned his Minnesota backyard project into one of the most highly respected training facilities in the world. A former professional rider, Haas opened ClubMX to provide riders everything they need to hone their craft with a year-round, state-of-the-art training facility, including four motocross tracks, four supercross tracks, and a full staff of riding coaches, fitness trainers, a nutritionist and full-time chef, physiologist, orthopedic and track crew. In 2018, Haas partnered with Scott Jeffery, a builder and businessman with a successful history in Canadian motocross, to start the professional ClubMX race team, which has grown into a well-established and reputable program competing in supercross and motocross.

“With the addition of Honda Genuine Honda Racing, who brings a unique combination of success in American and international competition, and Muc-Off/FXR/ClubMX, who has an established Supercross team in the states with a state-of-the-art training facility, to the WSX Championship it continues to reinforce a rock-solid foundation of experienced, competitive teams for this global Championship,” said Adam Bailey, director – Motorsport of SX Global. “From day one, our priority has been ensuring the highest levels of sophistication, talent and competition for this championship, and these two licensed teams deliver on that promise in spades.”

A model unprecedented in supercross yet utilized amongst the majority of thriving sports leagues and motorsports series around the world, WSX features an exclusive team ownership structure that allows each team to increase its value over time, while also enabling a host of commercial opportunities on global and regional levels for international and local events. This unique model, combined with SX Global’s allocation of $50 million specifically for team and rider support over the Championship’s first five years, has driven widespread interest for the coveted 10-team allotment, as evidenced by more than 40 ownership applications submitted from suitors across the globe.