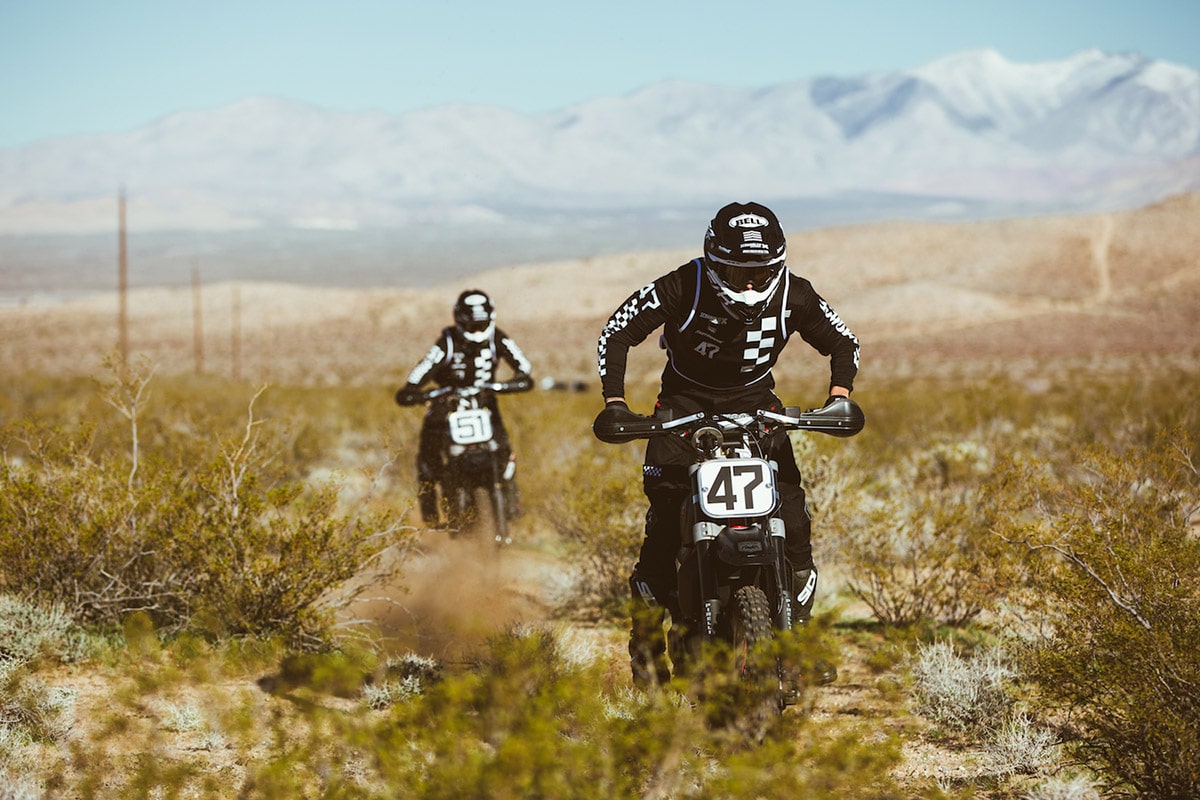 The AMA KENDA SRT National Hare and Hound Championship series is happy to announce the addition of the Hooligan Open class, presented by Scrambler Ducati, for the remainder of the 2020 season. The four round championship begins in two weeks at the fourth round of the series in Panaca, Nevada. Racers of the “Hooligan Open” class will compete for an AMA #1 National Hare and Hound Championship title, which will be awarded at the season finale in Lucerne Valley, California. 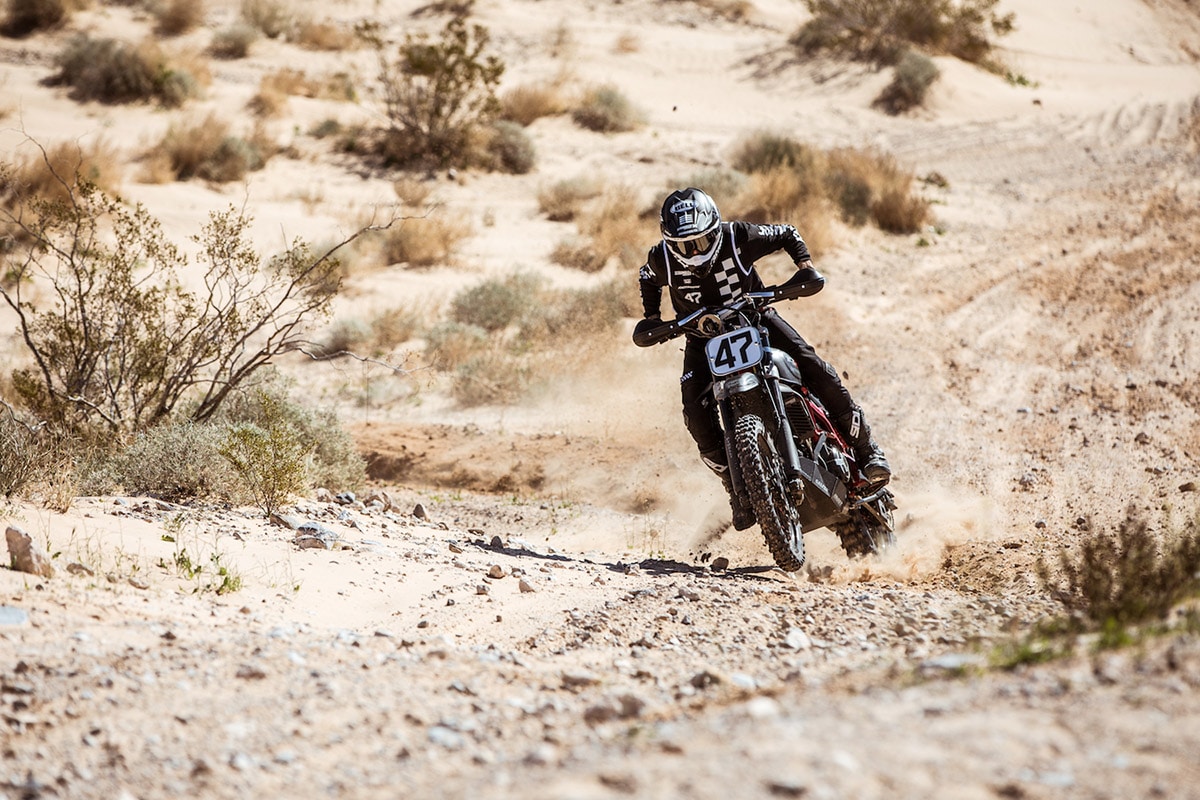 In the early days of Hare and Hound racing, motorcycles were adapted to take on the rugged, off-road terrain of the wild west. Since then of course, OEM’s have changed the game through their development of off-road specific motorcycles intended for serious off-road racing. Today, the series sees the story come full circle with the addition of the Hooligan Open class. Intended for highly capable, 750cc and above off-road-forward street motorcycles, the class embraces the classic “On Any Sunday” pure joy of riding and racing a motorcycle. As seen at round three of the 2020 championship, The Mint 400, the Scrambler Desert Sled became a perfect testimony to the innovations of a modern-day hybrid race machine, as led by Scrambler Ducati class winner Jordan Graham.

“Watching the Hooligan racers at The Mint 400 was captivating, nostalgic and pure magic. When we heard the news later in the year that the Hooligan racing community was in need of a place to call home for the rest of the season, the answer was easy- 100% yes. Our goal is to help grow the sport of motorcycling, and we hope to serve as a platform for new riders looking for a great adventure on two-wheels,” explained series Chairman Meg Argubright. “We connected with Scrambler Ducati and were immediately aligned, so we put our efforts together to make it happen and together we could not be more excited to witness the return of these classic-inspired machines to desert racing.”

“Following our Hooligan class success at The Mint 400 with Jordan Graham on the Fasthouse Scrambler Ducati Desert Sled, the team felt there was a lot more to do in desert racing. We were delighted that the NHHA recognized the accessibility of a Hooligan class, and are flattered for Scrambler Ducati to be asked to support the launch this exciting new series” Phil Read Jr. Marketing Director – Ducati North America. “With so few opportunities for Hooligans to race in 2020 we are delighted to again field Jordan Graham on the Fasthouse Desert Sled.”