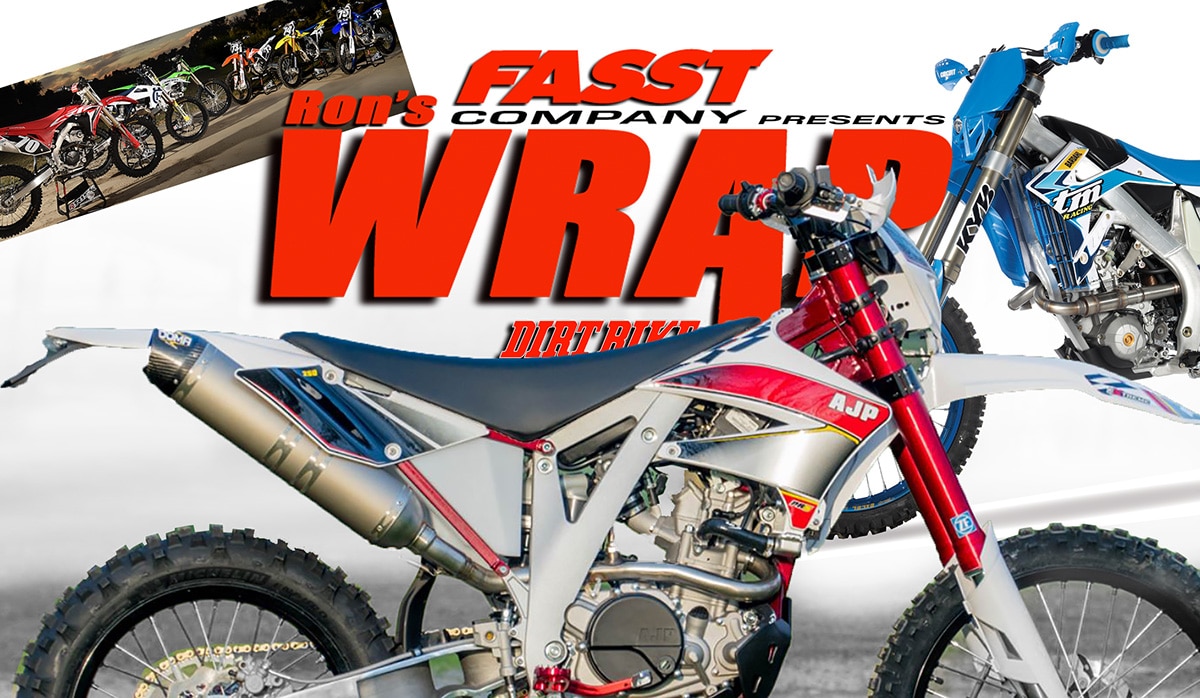 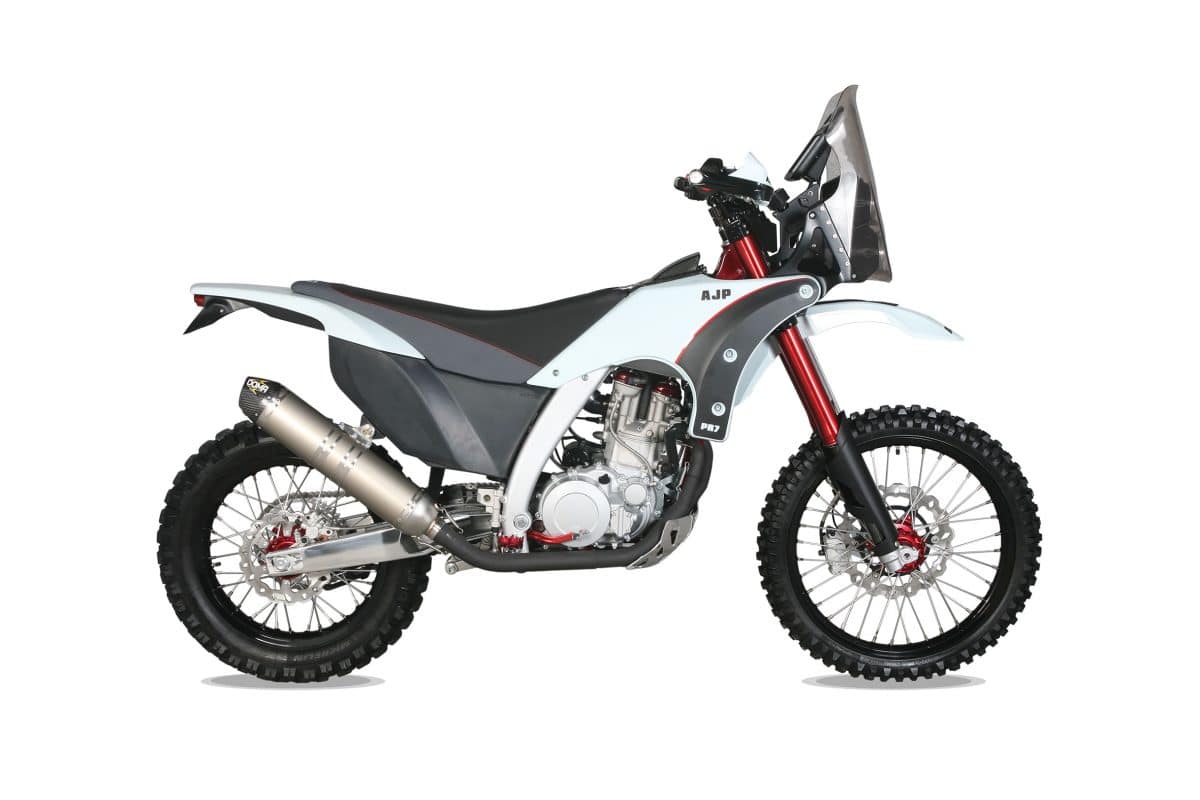 A few years ago, AJP Motorcycles were a thing for a hot minute or so. It was a Portuguese dirt bike maker with some interesting products. Then the U.S. importer dropped out of the picture and we thought we would never hear from them again. Not so. Jeff Schlagel of Schlagel Motosports in Idaho was one of the dealers, and now he has stepped up as the new importer. The same basic line of motorcycles is back with a few years of evolution. The most intriguing one is the PR7 Rally. This is a full-on adventure bike with an SWM 600 motor, and the price should be right around $10,000. In case you don’t know the history of that motor, it originally appeared in the 2012 Husqvarna TE630, which was a short-lived model from the days when BMW owned Husqvarna. It now comes in the SWM Super-Dual as a fully homologated U.S. model. In the case of the AJP, the bike is imported as a closed-course competition bike and is unrestricted by U.S. emissions regulations. It still has lights and a moderately quiet Doma muffler, so it isn’t difficult to get a license plate in states like Idaho, Arizona, Washington and Vermont.

The company also has several more affordable bikes with Asian motors in European chassis. One of them is the 240cc PR4, which we tested and enjoyed a few years ago. The PR4 Extreme and the PR5 have a little more performance and a little more price. You can contact Jeff Schlagel at (208) 921 1214. I think that’s his cell phone.

We are wrapping up our 2020 motocross shootout. I know, there are at least a half dozen other “media” outlets doing the same thing. Everyone wants to be Dirt Bike Magazine. That aside, it is the closest shootout in our history, which goes back a very long way. Here’s how it’s going.

The Honda is a bike that everyone likes; Some love. It’s been a great handling bike since it was redesigned two years ago, but it took a lot of heat for its lack of low end. The 2020 has a new head that gives it more torque without losing anything, anywhere. It’s clearly one of the favorites. It still has less low-end power than we would like, but it’s really fun and fast.

We can honestly say that the 2020 Husky FC250 feels less like a KTM than it has since the two companies got married. It still feels a lot like a KTM, but its a little softer and mellower. That’s good. Our riders were divided as to which bike should come out ahead of the other. They both are fast and light, and they both could use a little more comfort. We still consider them too expert -oriented for most riders.

Kawasaki did a poor job of getting the word out that the 2020 KX250 is different–really different. It still has the same bodywork and it still doesn’t have  electric start, but the bike’s personality is a perfect opposite of last year’s machine. That bike was a torquey sweetheart. This one is a high-rpm screamer. Kawasaki engineers redesigned the top end with a finger follower valve train and found a whole bunch more power. Unfortunately, it lost the low-end that made it really stand out. Now it’s just like all the others. That’s good and the bike is pretty light without the battery and starter, but I kinda miss the old KX.

On paper, the KTM is hard to beat. The dyno loves it, and so does the scale. This year it got even faster simply because KTM vented the airbox. Just be forewarned, you have to bring your A game. The KTM wants to be ridden hard. Comfort and rideability aren’t its strong points.

It’s hard to be diplomatic with the Suzuki RM-Z250. It was redesigned last year without any real progress and now it’s back, unchanged. It’s the slowest, it’s kinda heavy, it doesn’t have electric start and even the suspension isn’t remarkable. The bike still gets more than its fair share of good will from test riders–they all want to like it. We hope the company solves whatever internal problems that are responsible for arriving in 2020 with a bike that’s so far behind the times. We want Suzuki back. 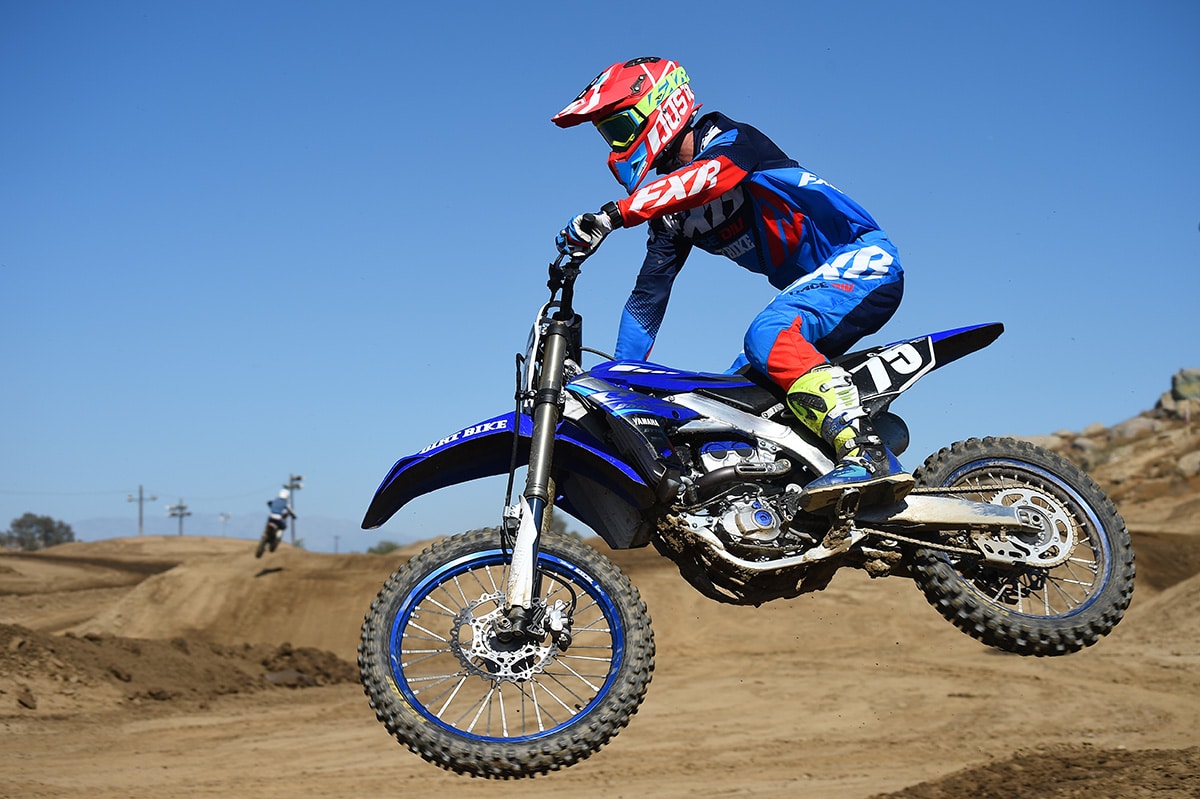 Going in, we knew that the Yamaha YZ250F was going to be tough to beat. It is. The bike is the torque-king of the class now that the Kawasaki has turned into a screamer. The Yamaha didn’t get any changes for 2020, and about all we can say is that we still would like more top-end power. We love the suspension and the ability to tune the EFI system with a smartphone.  But this isn’t a class where anyone can afford to sit still for long. 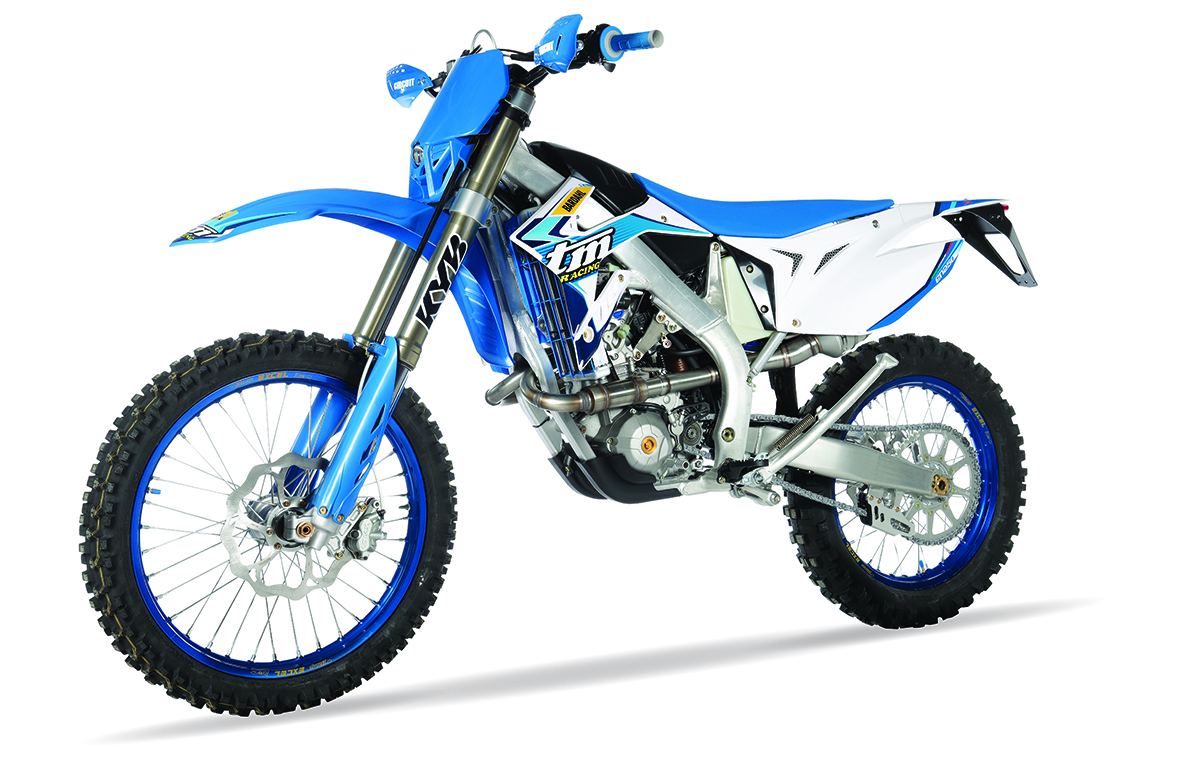 We just got our first official photos of the 2020 models from TM of Italy. We already got a chance to ride and test one of them–the fuel-injected two-stroke below will be in the next print issue of Dirt Bike. The photo above is our first look at the twin-pipe four-stroke enduro bike. This machine has already won a world championship. We will have more on TM’s 2020 line later this week. 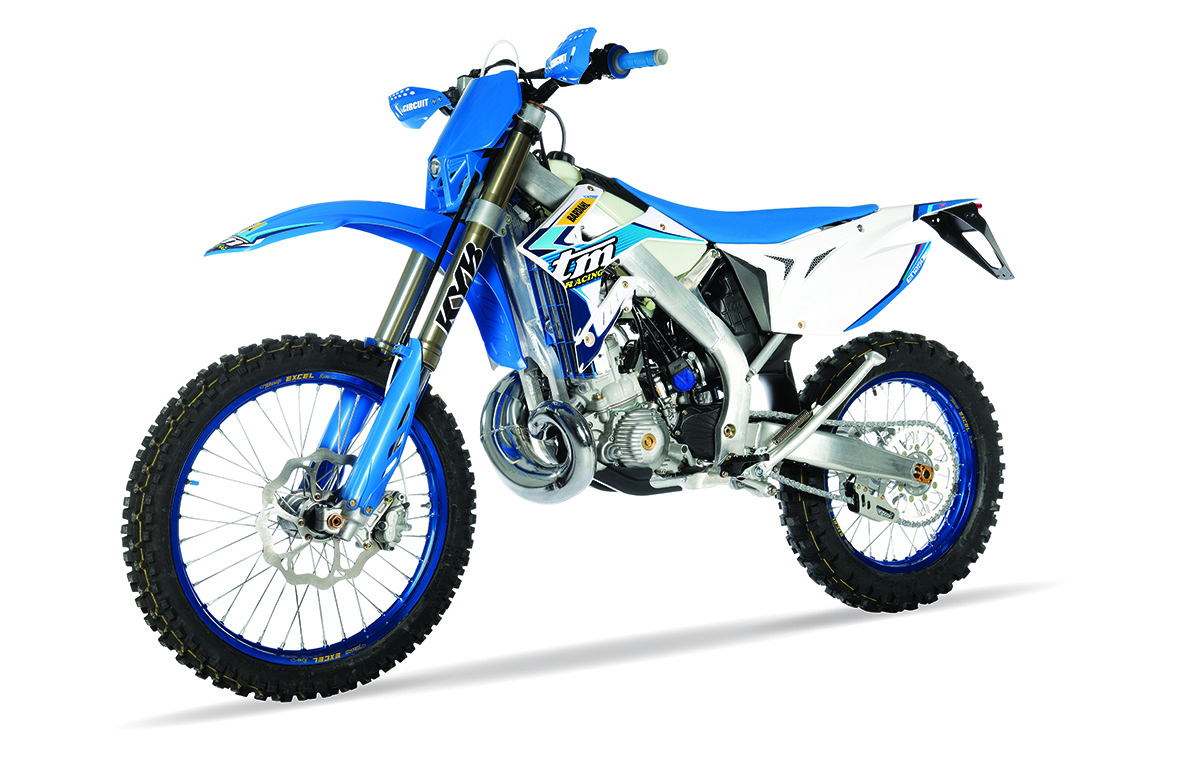 Last week, the OC Register reported that an accountant at U.S. Suzuki was arrested for  embezzling over 2 million dollars.  Bonnie Mullion worked at Suzuki for almost four decades, and in that time she reportedly diverted a great deal of money into her own accounts. Rumor has it that there are others involved in the scandal.  We will probably hear more in coming weeks.

TEAM FRIED IS BACK

In the weeks leading up to the MX of Nations we got used to watching the Team Fried videos from Jason Anderson’s gang. As Vlogs go, we love this one. After taking a break they are back at it, so check it out.

JACOB ARGUBRIGHT IS THE MAN!

The 2020 National Hare and Hound series is in the books and Jacob Arguebright is the new champion!. Jacob has been chasing this for a long time in a career that has included a factory ride and a number of injuries. Congratulations!