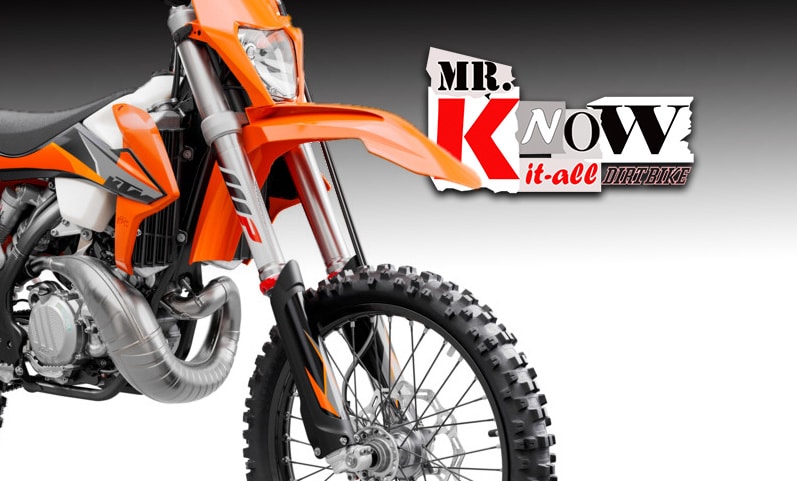 Dear Mr. Know-It-All,
I made an interesting mistake and require your insightful knowledge. As usual, the night before my ride, I load my bike into my truck. I use a fork brace and tie down the front end, then purge the air from the fork with my quick release. During last week’s moto ride, the fork felt noticeably plusher! Really good! I quickly realized that I did not re-air up my fork with the quick release. I rode it around that way a little longer to make sure of what I was feeling and then stopped, extended my fork off the ground and hit the button to allow the proper amount of air in as I would normally do before my ride. The extra plushness was gone, and I felt the typical chatter I usually feel on small bumps. The bike suspension performs well in general, but the negative fork air volume was a game changer for me. (I have arthritis, so plusher equals longer rides.)

So, my question to you is, should I continue the practice of purging the air to duplicate that wonderful plushness, or is there a change I should incorporate to my fork? Are there negative consequences to using the fork this way?

Thank you in advance for your help.
Steve Baum
via [email protected] 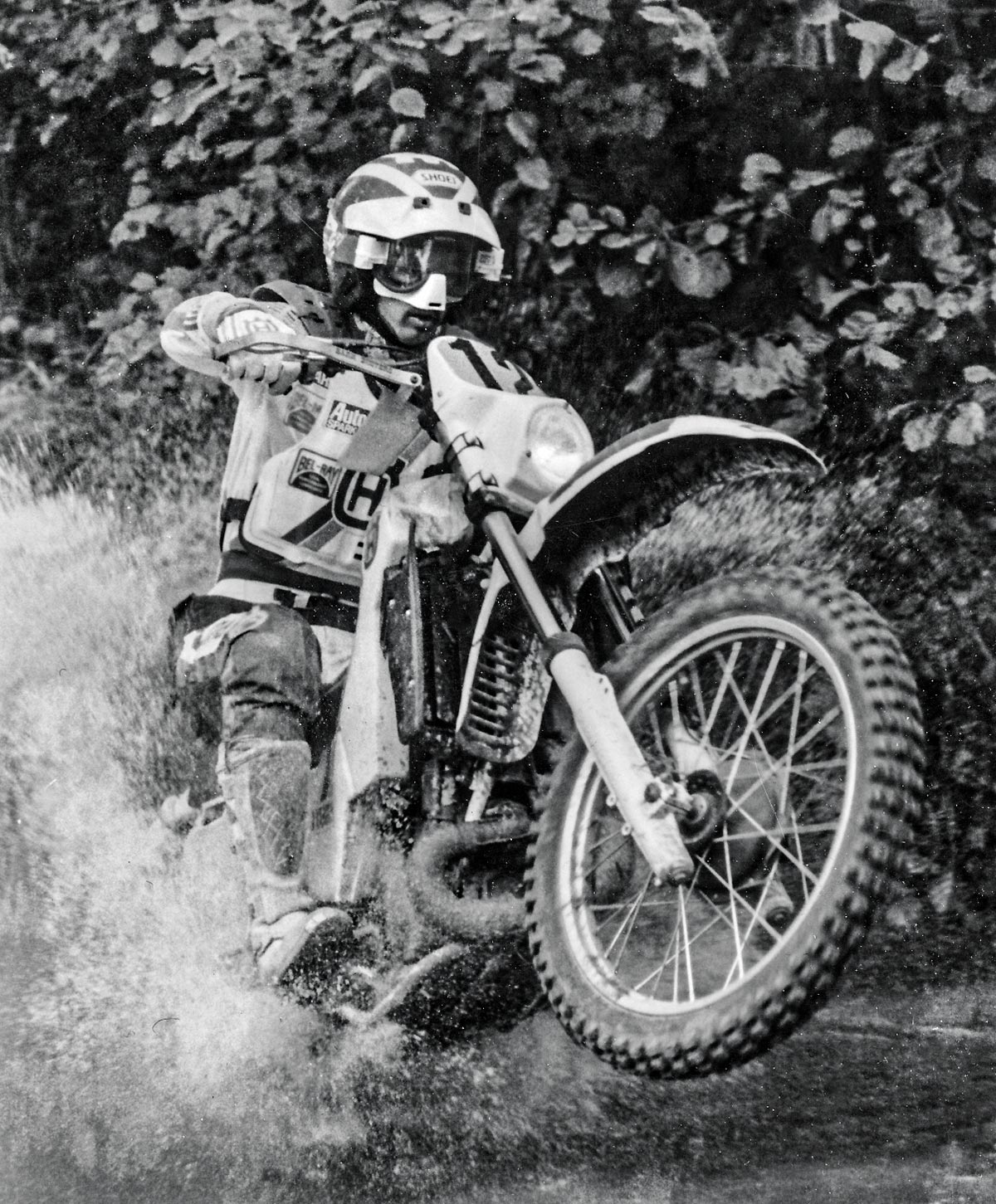 Steven, this manner of fork setup was used through the early ’80s by several of the top enduro racers. It’s basically tagged “negative air,” and top pilots like Mike Melton who raced for Team Husqvarna and won a National Enduro Championship in 1983 would compress the 38mm Husqvarna fork several inches, then hit the Schrader valve to create a negative-air environment. Mike performed this task mainly to get the front end to ride lower, making it easier to carve the tight woods. Mike also said that he liked the action in the tight-going but never in the faster events.

Here’s the skinny. We talked with Joel Burkett at 707 Suspension, and his response was an immediate, “Not a good idea.” Joel said that it most likely felt better on uphills or under acceleration. You are basically creating less pressure, which means that it takes longer for air to build up in the fork.  The piggyback effect is that the fork oil will cavitate, making the action feel softer and faster. Joel says that the fork needs pressure to fight cavitation, which in turn lets it keep up with faster fork speed.

—First, check your fork-oil height. If the fork isn’t bottoming, Joel says to drop the level 5 to 10mm.

—Double-check your static sag. He says that most pilots check rider sag only, and it’s critical for this machine to never have less than 35mm of static sag. That means just the weight of the machine creating the sag.

—707 Suspension says that if you get 35–37mm of static sag, the rider sag at 110–112mm, the fork-oil level set at 120mm oil height and you run the fork height (in the clamps) at the first line (or 2mm) and the chatter factor is noticeable, you are a good candidate for a re-valve.

FOR AN ARCHIVE OF MR. KNOW-IT-ALL QUESTIONS AND SOLUTIONS, CLICK THE IMAGE BELOW: 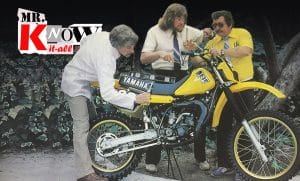