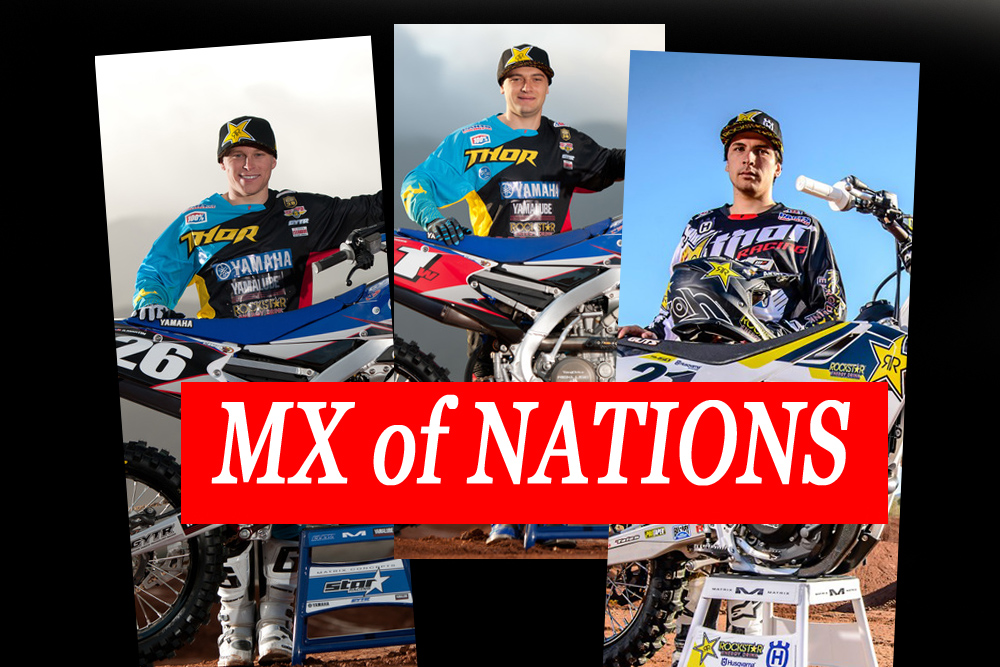 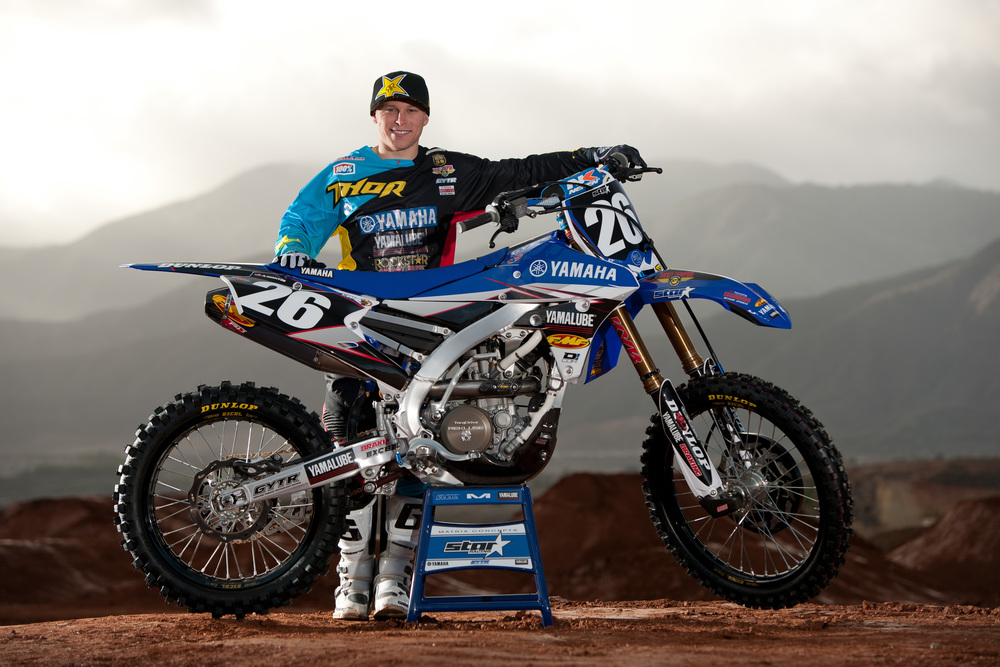 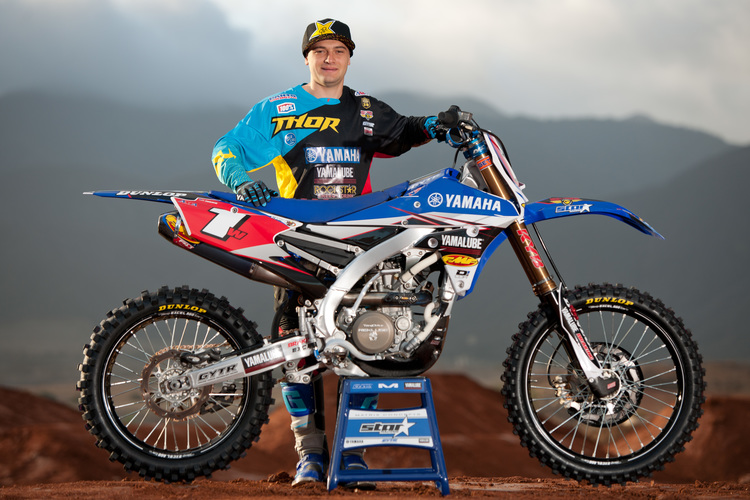 AMA Motorcycle Hall of Fame Legend Roger DeCoster will once again manage the team as it seeks to secure the world championship. He currently manages the Red Bull/KTM AMA Motocross and Supercross teams and was himself a part of six victorious FIM Motocross of Nations teams in the 1960s and 1970s.
The five-time 500cc World Motocross Champion was the team manager at the 1981 competition that brought home the first world championship for the United States and has subsequently guided American teams to numerous victories.
“Every year, it seems to be harder to get our Motocross of Nations team together, with racers’ busy schedules and injuries,” DeCoster said. “This is one of the youngest teams we have put together over the years, but I am confident these three guys can do the job.”
DeCoster said Cooper is looking forward to racing against Romain Febvre, a French competitor.
“They had a good battle in France last year, and he feels his chances are better this time around,” DeCoster said. “Alex has been very strong in the outdoors and is one of a few guys who can come from behind and finish strong.”
Anderson has been recovering from a fractured collarbone, but has been back to practice for the last three weeks, DeCoster said.
“[Trainer] Aldon Baker confirmed he should have him ready in time,” DeCoster said. “Jason will race the last [round of the Lucas Oil AMA Pro Motocross Championship] and should be able to prove he is ready for the task. I feel that this forced break in his schedule, in the end, could benefit him for the Motocross of Nations.”
DeCoster also thanked Yamaha and Husqvarna for the support commitment.
AMA Director of Supercross and Pro Racing Relations Kevin Crowther said this year’s team is fully capable of recapturing the world championship, last won by America in 2011 in Saint D’Angely, France.
“This year’s team is immensely talented,” Crowther said. “Cooper, Alex and Jason are accomplished riders who have the aptitude to capture the world championship under the skillful coaching of Roger DeCoster. They will, undoubtedly, give every ounce of effort to bring home gold.”
Webb’s first time representing the United States at the competition was in 2015. He is the defending AMA Supercross 250SX West champion. He also won the title in 2015. Additionally, he was the 2012 Monster Energy Cup Amateur All-Star Champion. He competes in the Lucas Oil AMA Pro Motocross Championship and will be competing in the 450SX class in the 2017 AMA Supercross season.
“I’m looking forward to going back again this year and trying to win,” Webb said. “Last year, we came very close, but still got second. We have another chance this year to win. I’m looking forward to redemption. Riding MX1 is a huge honor.”
Anderson will be a rookie for this year’s Motocross of Nations. He is the 2014 AMA Supercross 250SX West Champion. He races the 450SX class in AMA Supercross and the Lucas Oil AMA Pro Motocross Championship.
Anderson said it’s a high honor to be selected for the team.
“Being the rookie and being off the whole summer, it is kind of crazy to be selected, but I’m up for the task and ready to do some work there,” Anderson said. “Cooper and I on the 450s are definitely going to be able to battle for the front. And, if we get good starts, there’s no reason we can’t win. I’m going to race the Glen Helen GP and see where we are at coming into Motocross of Nations.”
Although it won’t be his first time at the competition, it will be Martin’s first time representing for the United States team. He has ridden for Team Puerto Rico in the past. He races in the 250SX class in AMA Supercross and the Lucas Oil AMA Pro Motocross Championship.
“It’s a huge honor to be chosen,” Martin said. “It’s kind of cool that I’ve been a part of the event twice now before with Team Puerto Rico. I saw how everyone treats the U.S. team and how it functions at the race, and now I’ll get to experience that on the inside.”
His prior experience at the event could prove to be an asset for the team.
“I think just knowing the drill [will be helpful],” Martin said. “They operate a lot differently over there, with it being a two-day event rather than one-day. Practice is the day before. And I think the first time I raced in the event, I underestimated riders’ abilities.”
Martin added, “It’s like the Olympics of our sport, and we take it seriously come race time.”
Competition in the FIM Motocross of Nations includes riders in the MX1 class, which features 450cc bikes; the MX2 class, which includes 250cc motorcycles; and the Open class.
The FIM Motocross of Nations is one of the most high-profile motorsport events in the world. It features national teams competing for a combined score to determine the overall championship-winning country. The event emerged in post-war Europe in 1947 and has run uninterrupted since that time.
The United States is the all-time leader in FIM Motocross of Nations overall team victories with 22.
Share FacebookTwitterGoogle+ReddItWhatsAppPinterestEmail