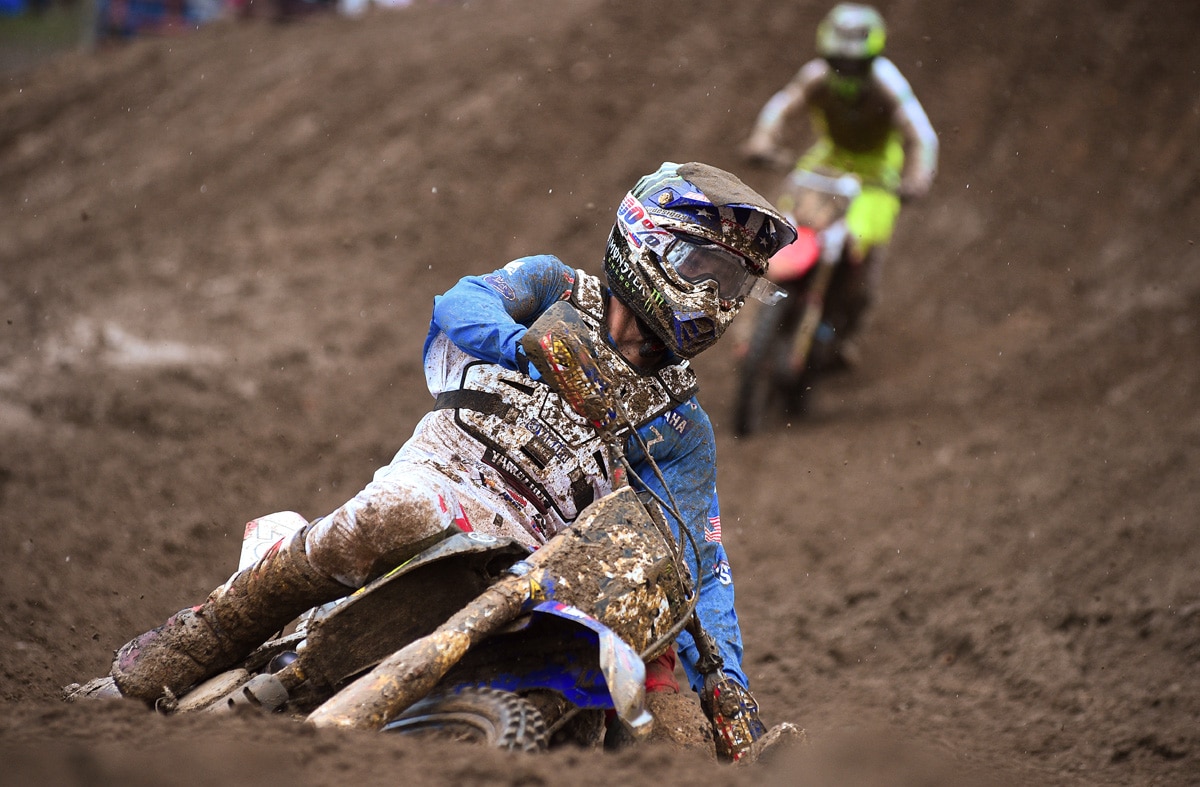 A muddy day one of the Motocross of Nations is in the books at RedBud in Buchanan Michigan. So far, the  U.S. team is struggling, qualifying in ninth place. The Netherlands, on the other hand, is flying high with three other teams technically tied for the runner-up sport. The day consisted of three motos divided by class. The 450, or MXGP class was first where Eli Tomac represented the U.S. against the likes of Jeff Herlings (Netherlands), Ken Roczen (Germany) and Tony Cairoli (Italy).  Herlings fell in the first turn while Roczen and Cairoli battled up front. Tomac was around fifth with Great Britain’s Tommy Searle. Cairoli would eventually pull away in front while Herlings set an amazing pace coming through the field. He eventually caught up to third, while Tomac would suffer a mechanical DNF.

The U.S. team suffered another heartbreak in the MX2 race, where Aaron Plessinger would crash out of the lead. That left France’s Dylan Ferrandis to win over a hard charging Hunter Lawrence from Australia. Plessinger would finish 11th.

The lone bright spot for the U.S.A. was Justin Barcia,  who battled Glenn Coldenhoff of the Netherlands throughout the Open race. Barcia would finish second. The top two scores count for qualifying, so Tomac’s total wasn’t counted in the final, and he will  be up and running in Sunday’s MXoN. 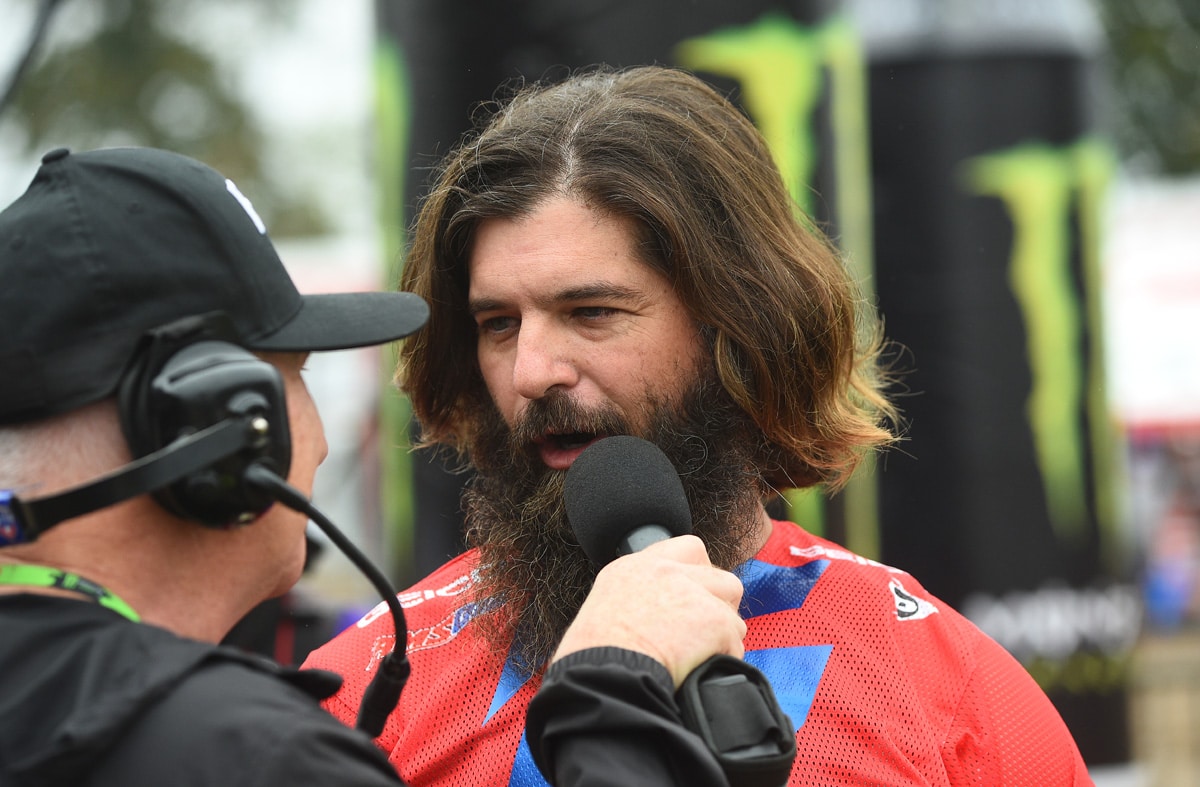 MX OF NATIONS: RESULTS AND PHOTOS