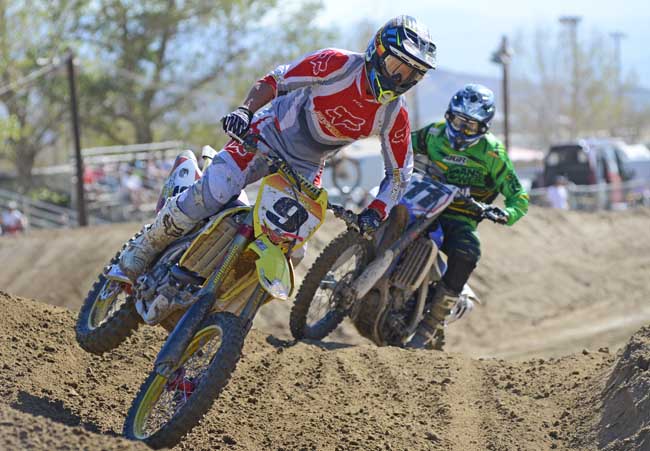 Ivan Tedesco set the fastest lap times of moto two, making an amazing comeback to second after a crash.

Doug Dubach always gets good starts, but Tedesco had already left the room in the 30 class. Dubach had already clinched the 40 Pro win.

MTA has been the title sponsor since the White Bros days.

Marty Smith was honored with a lifetime achievement award.