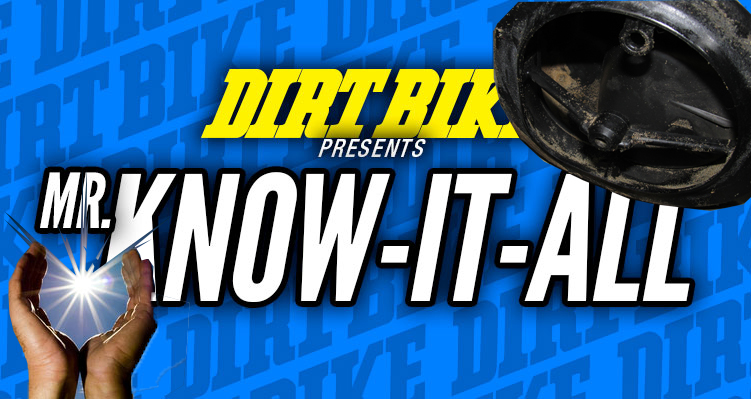 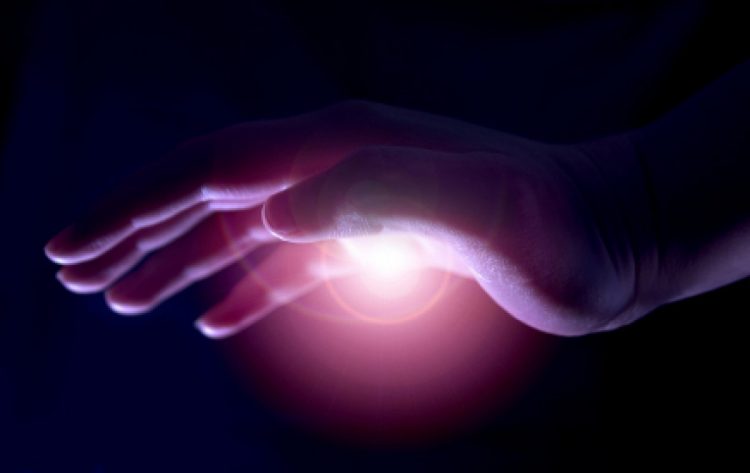 CAN AN AILING DIRT BIKE HEAL ITSELF?

I recently went on a group ride with some very accomplished riders. It was to a new area where few on the ride had ever been there before. The trails turned out to be very challenging, and if we had lost the group it would have been difficult to get back to the start point. Near the farthest point of the ride a guy on a two-stroke was working on his bike. He claimed that it had been running poorly from the first minute of the ride and continued to get worse as we had ridden farther. The ride leader verbally abused the rider (all in good humor) for thinking the bike would heal itself. It turns out that the air filter wasn’t seated right, and dirt had clogged the jets. That incident got me thinking: are there times when a bike will “heal” from riding?

Vern Tabeua via the internet

Hey Vern, divine intervention may come to the righteous, but healing a dirt bike may be down on the list of a deity’s daily to-do list.  There are indeed times when riding might “heal” an ailing machine. Too much oil on the air filter, and perhaps when the fuel in the float bowl is a bit old, but for the most part I would say to those who attempt this: Don’t be a moron!  If your machine is running like crap it isn’t like it woke up with a cold and doesn’t feel well. The issues are sparked by something tangible and going back to basics is the key locating the infected area and administering help. 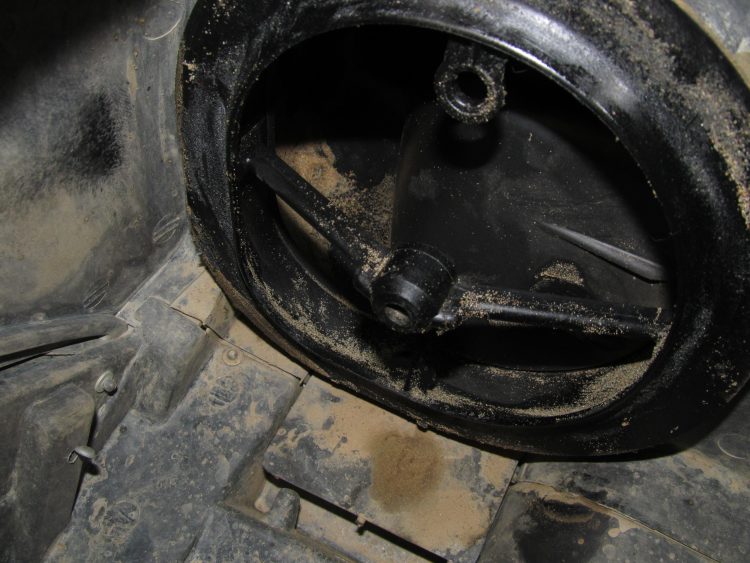 As it turned out a short-term fix on the trail was possible here. Reseat the air filter, clean up the air box and clean the jets, but what if the failure had been more devastating? Plus, the dirt that the machine ingested didn’t absolutely stop it on this ride, but don’t believe that he dodged a bullet. That dirt infection is still at war inside the engine, and the bill for that sort of dirt diet will come due. While I realize that time is a rare commodity for many of us these days, it doesn’t make sense to short maintenance and risk one of those precious riding days. Some bikes do have air filters that are difficult to seat properly. If you have one of those, take special care with it, and make sure that the filter is seated. No factor affects the life and performance of your dirt bike as profoundly as the air filter.