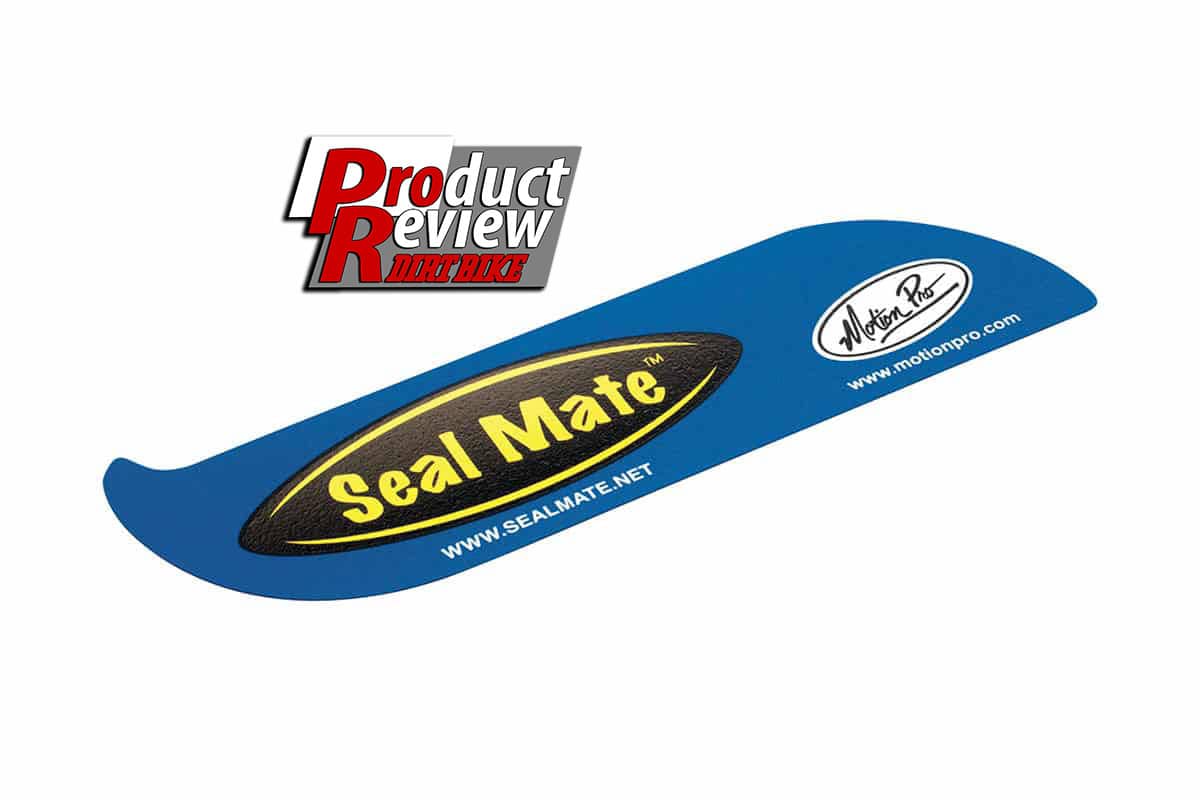 PRODUCT: Motion Pro has long been known for their focus on specialty tools for both the motorcycle enthusiast and mechanic. But as important as their highly focused instruments are, they have etched a firm hold on simplified implements that make life easier for the dirt biker. Their Seal Mate fork-seal cleaner is a simple idea that can save a ride when you wake up in the morning and notice that your fork seal is bleeding and left a pool of fork blood on the garage floor. It’s a very slim ice-cream-stick-sized (35mm film thickness) tool made of flexible plastic cut with a hooked leading edge that can extract dirt and debris trapped between the fork seal and the fork tube. 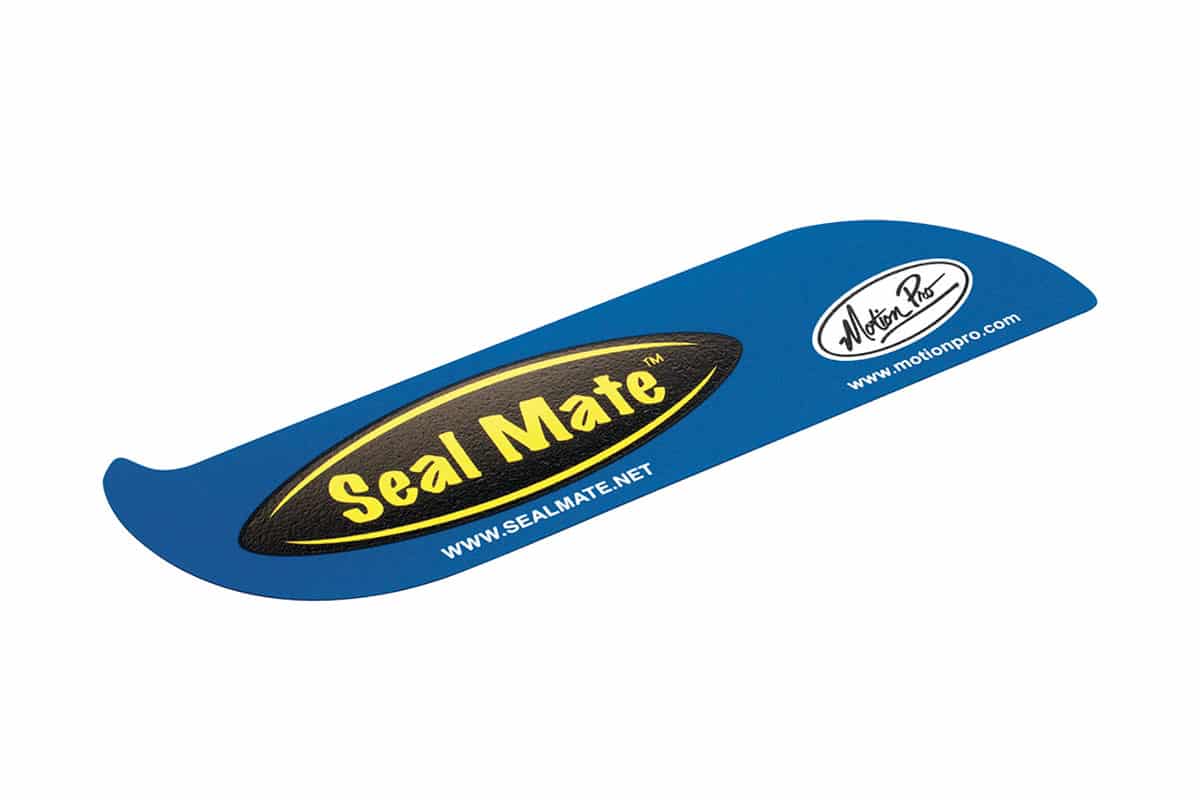 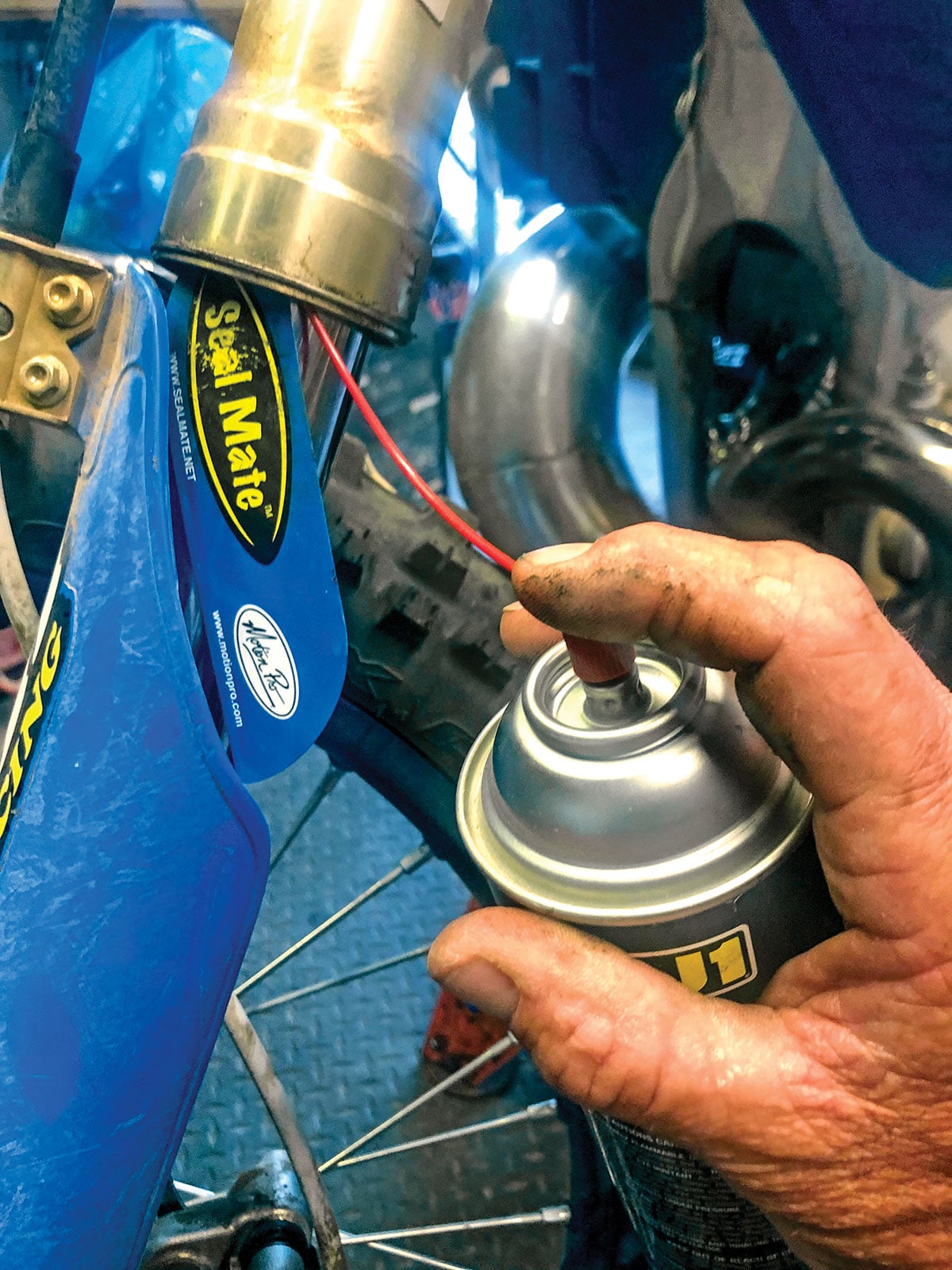 OUR TAKE: We have found that a great majority of leaking fork seals in our bevy of machines is not caused by a damaged fork tube and a destroyed seal. It’s dirt that gets up under the seal that opens a path for the fork oil to escape. You pop off the fork scraper to gain access to the seal. By simply working the Motion Pro Seal Mate under the seal, spray contact cleaner at the Seal Mate junction, and then move the Seal Mate a full 360 degrees around the tube to remove the offending contaminants. It has saved our bacon so many times that we do not leave for a ride without one in our toolbox.