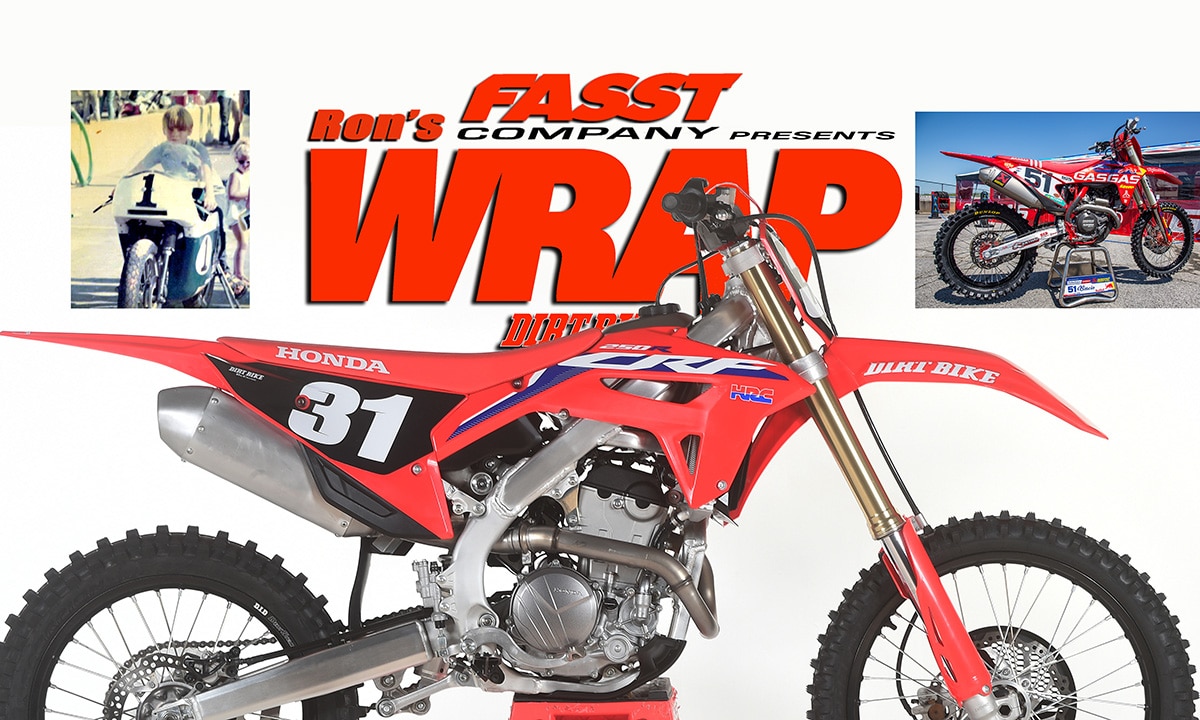 Honda took a bunch of journalists up to Oregon last week to ride the 2022 CRF250R. You can watch the video we shot with Carson Brown here, and read what he had to say here. We don’t publish a full test, however, until we have a chance to ride the bike on tracks we know and compare them to other bikes we know.  Remote-location introductions are famous for presenting bikes in a false light. Now, we have a new Honda in our garage and the testing process can begin in earnest.

One of the first things we do when we get a bike in our own hands is weigh it. We drain the tank (which means removing the tank and turning it upside down), but leave in all other fluids. We scratch our heads when other publications just throw them on the scale with a full tank or whatever gas happens to be in it. That doesn’t really tell you anything. It’s not much better when they publish the claimed figures. Nowadays, the OEs only lie a little, but in the past they could be 20 pounds off.  How honest is Honda? In this case, perfect. The claim is for 229 pounds with a full tank. We weighed it empty and came up with 219. Then, just for the heck of it, we filled it up and it was 229 on the nose. We’ve never seen that before. As a side note, gasoline weight isn’t especially consistent. Not only can it vary depending on ethanol content, but temperature plays a big role. When it’s hot, gasoline expands in volume but not in weight. In the aviation business, 6.0 pounds per gallon at 68 degrees is standard. In this case, the Honda’s gas was 5.88 pounds per gallon at 83 degrees. Fun facts. 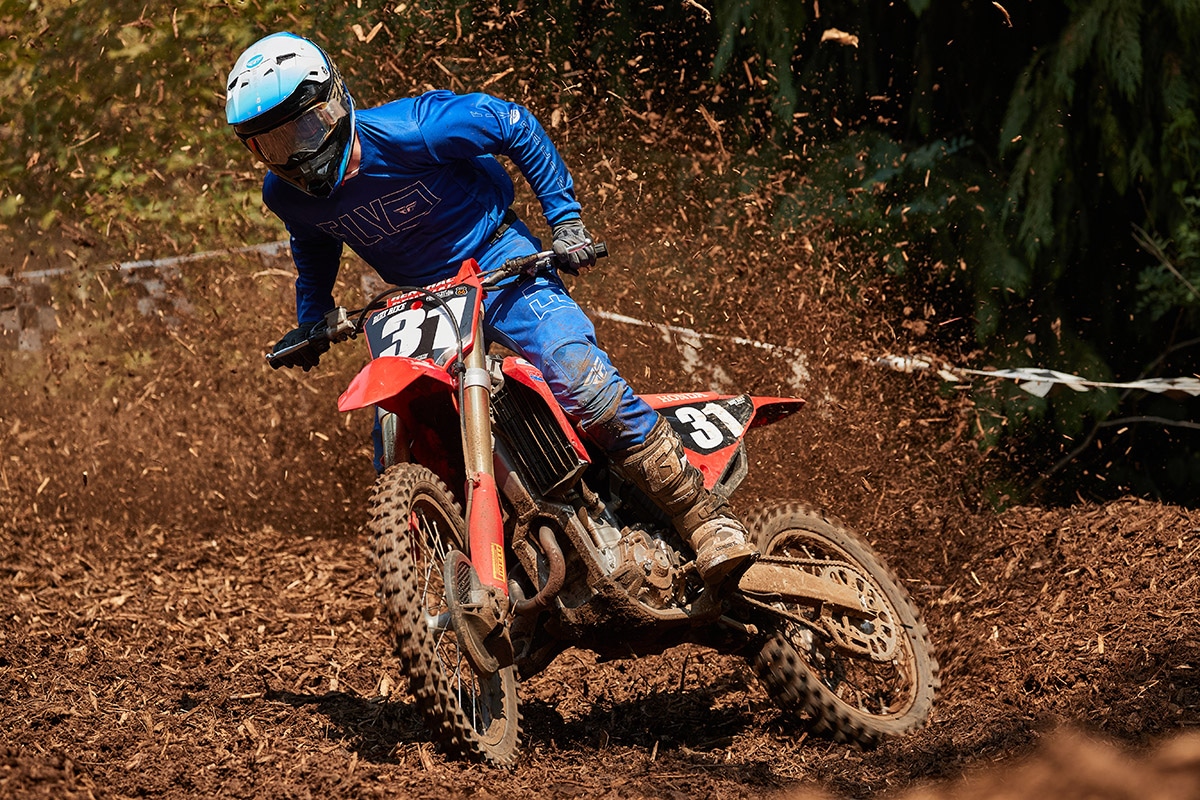 At this point, it’s still too early to declare whether or not the Honda is a game-changer, but so far, so good. It’s only a pound heavier than the KTM, which is the champ as far as weight is concerned, It already was in the hunt as far as peak power goes and we know it gained more down low. More to come!

The new Ural sidecar Adventure bikes are out. I’m a big of of these things, even though they are clearly an acquired taste. I would own one for sure if I had space in the garage!

Yvon Duhamel passed away last week at the age of 81. He was an amazing rider who was one of the few men on earth who could win on the Kawasaki H2R triple, which was NOT a good handling machine.  The French-Canadian racer is best known for representing Kawasaki  and competed in every style of motorcycle racing from motocross and dirt track to road racing and drag racing. He passed his passion for riding to his sons, Miguel and Mario, who became renowned road racers during the 1990s, with Miguel winning the AMA Superbike title in 1995 and becoming the all-time leading AMA Superbike race wins leader in 1998. I had a personal connection to Duhamel. He won the first motorcycle race I ever attended. In 1971, I lived in Montgomery Alabama and went to the Talledega 200 to watch (and take photos) with my father and brother. I never heard of him before that day, (it was his first Pro win), but I followed his career from that day forward. The podium trio let me snap their photo afterwards. The guy looking perplexed at the oil can is Yvon. Dick Mann and Don Emde are the other two from the podium that day. The inset photo is me sitting on Gene Romero’s bike in the pits. Can’t remember if I got in trouble or not. 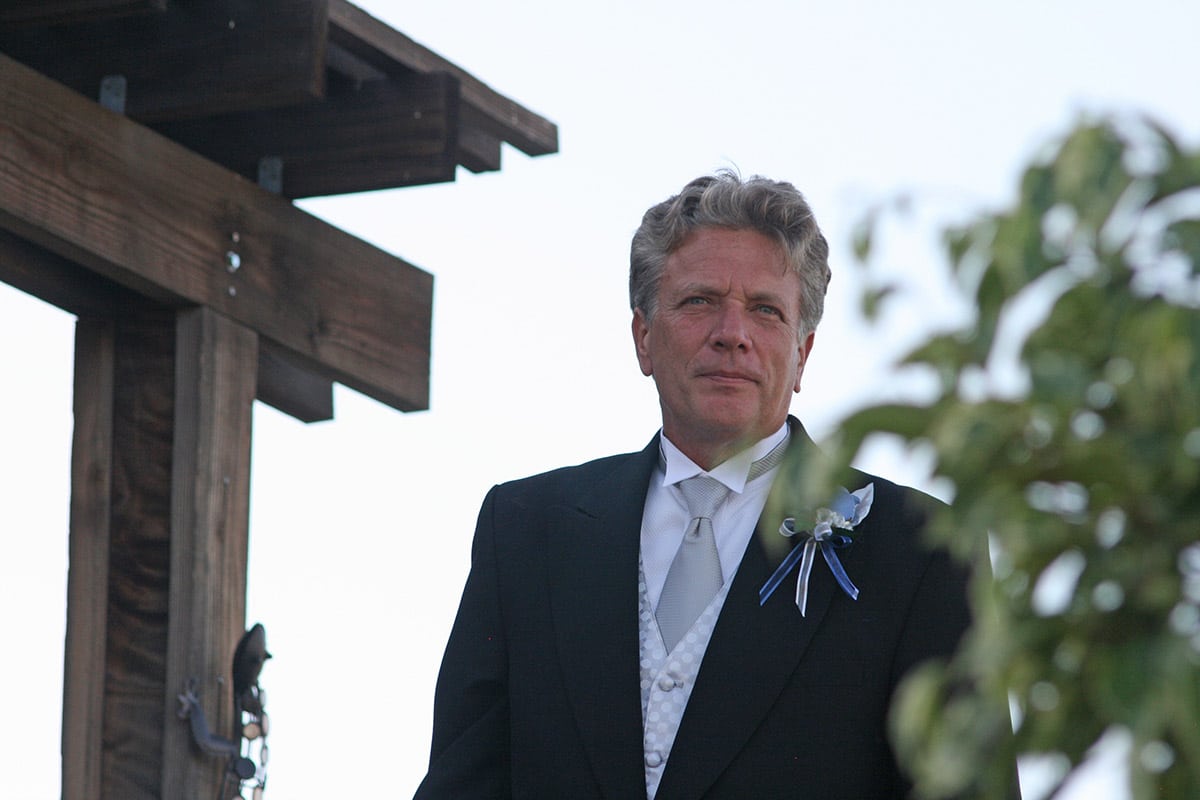 Closer to home, John Duffy Jr, the founder and owner of APPLIED RACING, INC. passed away on July 8, 2021. We will miss him. His innovative designs and forward thinking turned an aerospace company into a motosport company. Beginning in 1991 he designed the first after market triple clamps for dirt bikes, then added to the product list which made APPLIED RACING a successful business. He is survived by his wife Christi Duffy and his children Michelle and John.

THE LATEST IN ELECTRIC

There are now so many small companies making electric motorcycles it’s hard to sort them out. This one appeared in the Robb Report. It’s from a Danish company called Offset. It is claimed to hold a charge after 1.2 hours of riding and can be charged to 80 percent in 3 hours. “We are extremely happy to be able to reveal the design. We have spent many months perfecting our product vision and we believe that the outcome is a reflection of that,” Offset’s CEO and co-founder Jakob Kistorp said in a statement. “The all-electric drivetrain has paved the way for our new minimalistic design without compromising on performance.”

The 2021 Tennessee Knockout was the first time the U.S. has hosted a round of the FIM World Hard Enduro championship. So far, the series hasn’t gone as planned. This was supposed to be round five, but the first two (Lagares and Erzberg) were not run as intended, so as far as points go, this was round three. Manuel Lettenbichler and Billy Bolt are the young guns who are taking the spotlight away from seasoned riders like Graham Jarvis and Jonny Walker, who have been dealing with injuries. That’s also the story with Cody Webb, who reinjured his knee. Canadian Trystan Hart might get the green light to ride a few more before the series ends. 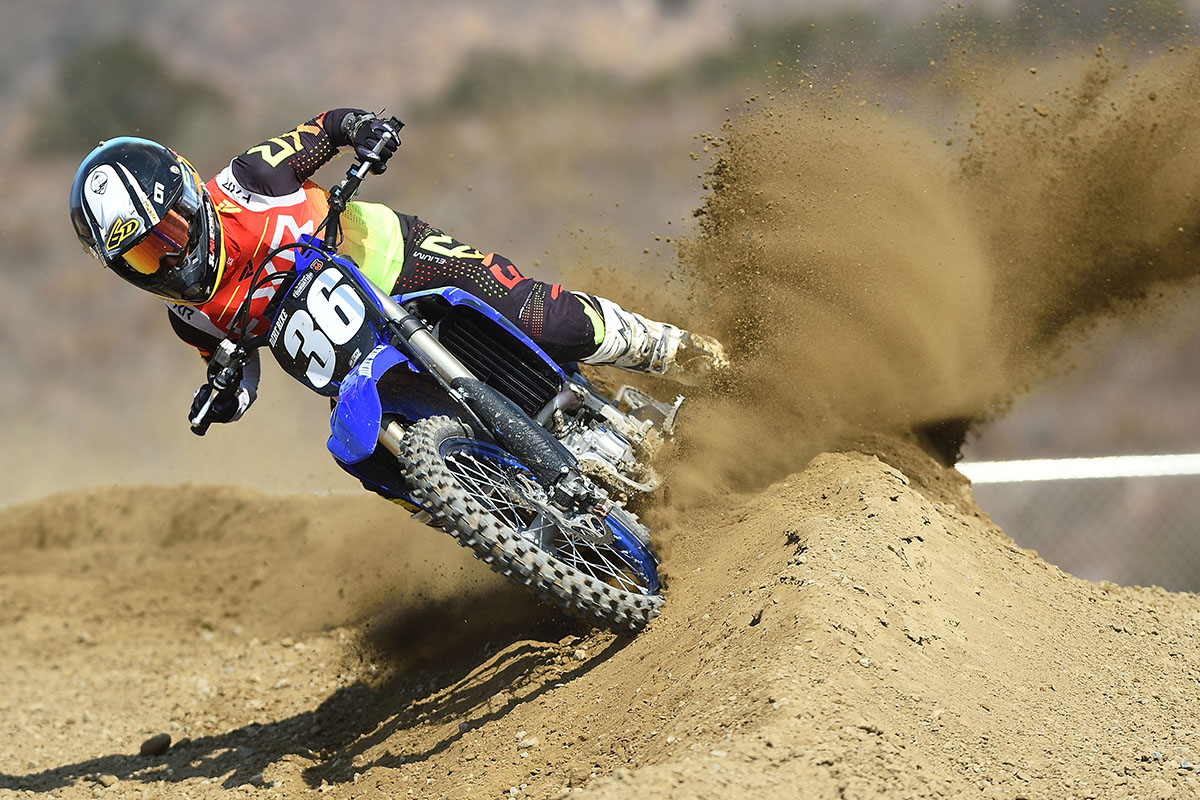 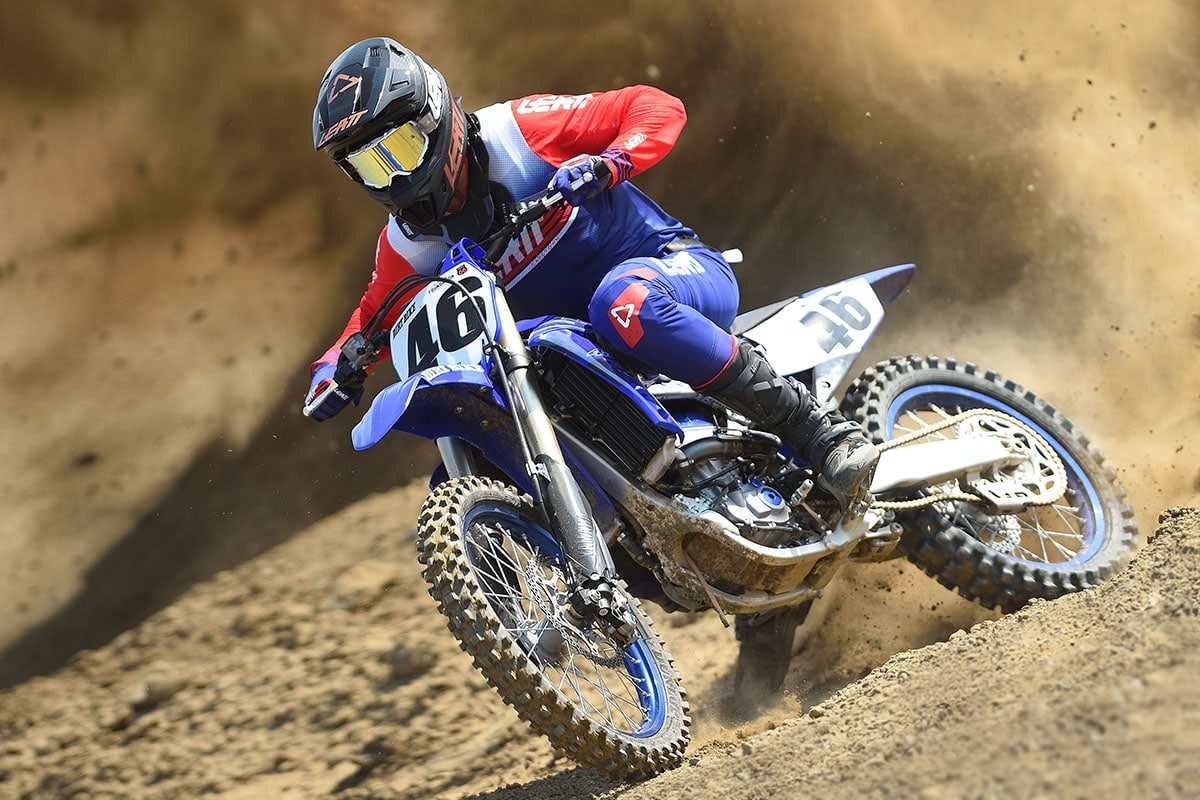 Our man in the pits is Travis Fant, who has been looking over all the works bikes in detail. The next bike up in Justin Barcia’s GasGasMC450. It’s not just a KTM in red, so stay tuned.

We also picked up our 2022 Honda CRF450-R. We have special plans for this bike. You will probably see it on the start line for the Lucas Oil Pro Motocross at Fox Raceway in September (with a different number). The rest is classified!

YAMAHA YZ250F PROJECT: BEHIND THE BUILD