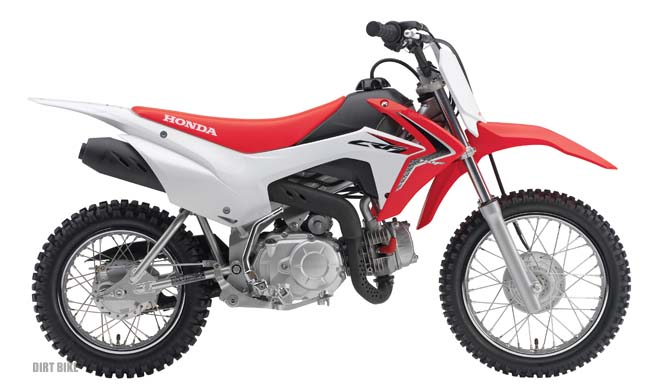 Gas Gas announced some new models for the Euro market recently. The Spanish company will be using Yamaha four-stroke engines in addition to its own two-stroke motors. The EC250R pictured above will also be joined by a 300cc version of the same bike.

The Gas Gas EC450R will use the five-valve Yamaha WR450F motor. This will be the earlier version with a Keihin FCR carb, not the current fuel-injected motor. It will have a five-speed gearbox with electric start. No word on availability in the U.S. yet.

Also from Europe, TM recently released photos of an all-new 85. This bike features an aluminum frame and a completely new motor. Knowing TM, it will be very fast.
This is a much more mainstream new model that slipped under the wire. Honda will be replacing the CRF70F with a new 110. This features a new motor and will be more direct competition for the Kawasaki KLX110. The MSRP will be $1999.
Share FacebookTwitterGoogle+ReddItWhatsAppPinterestEmail