Malcolm Stewart To Fill In AT JGR MX 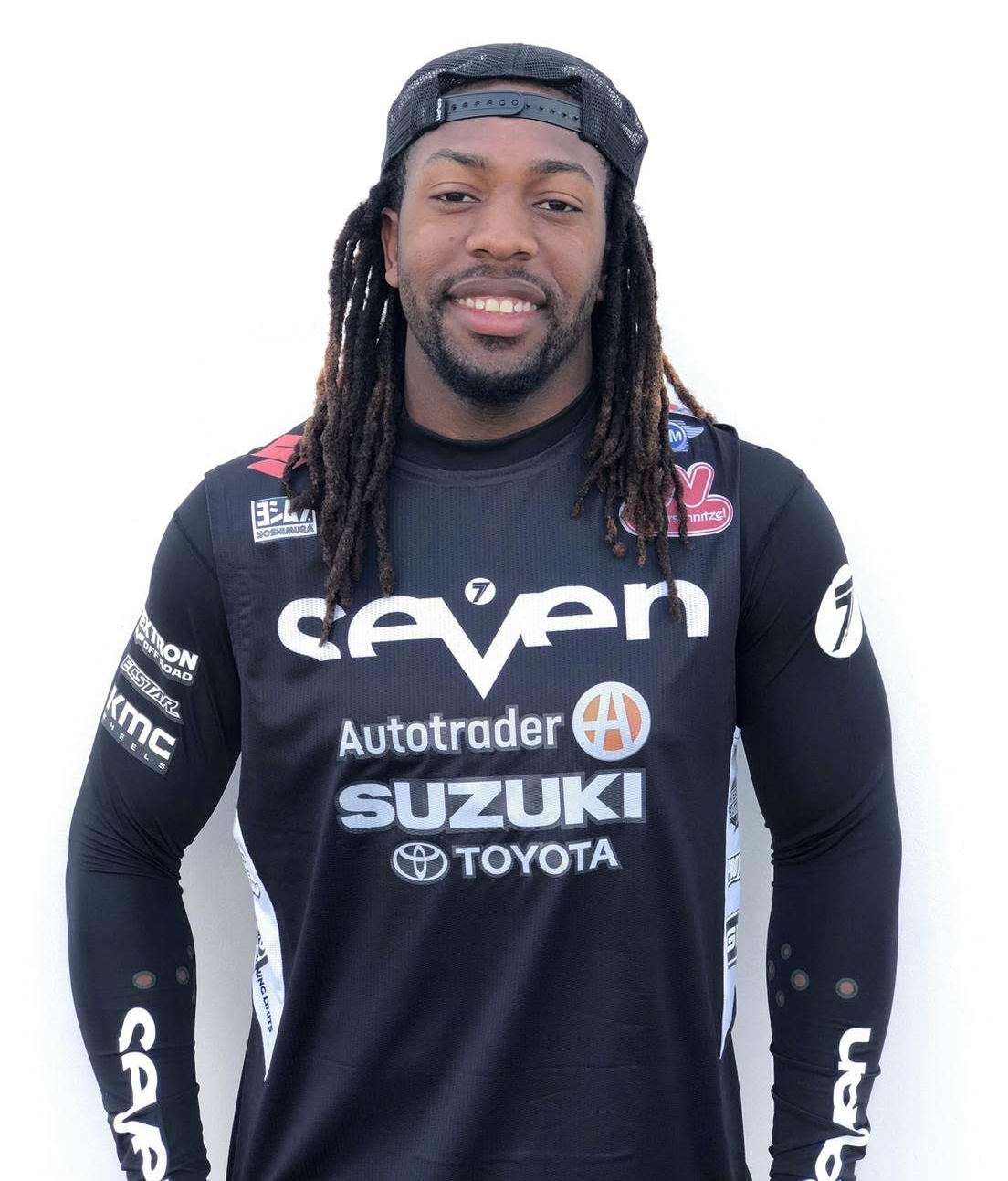 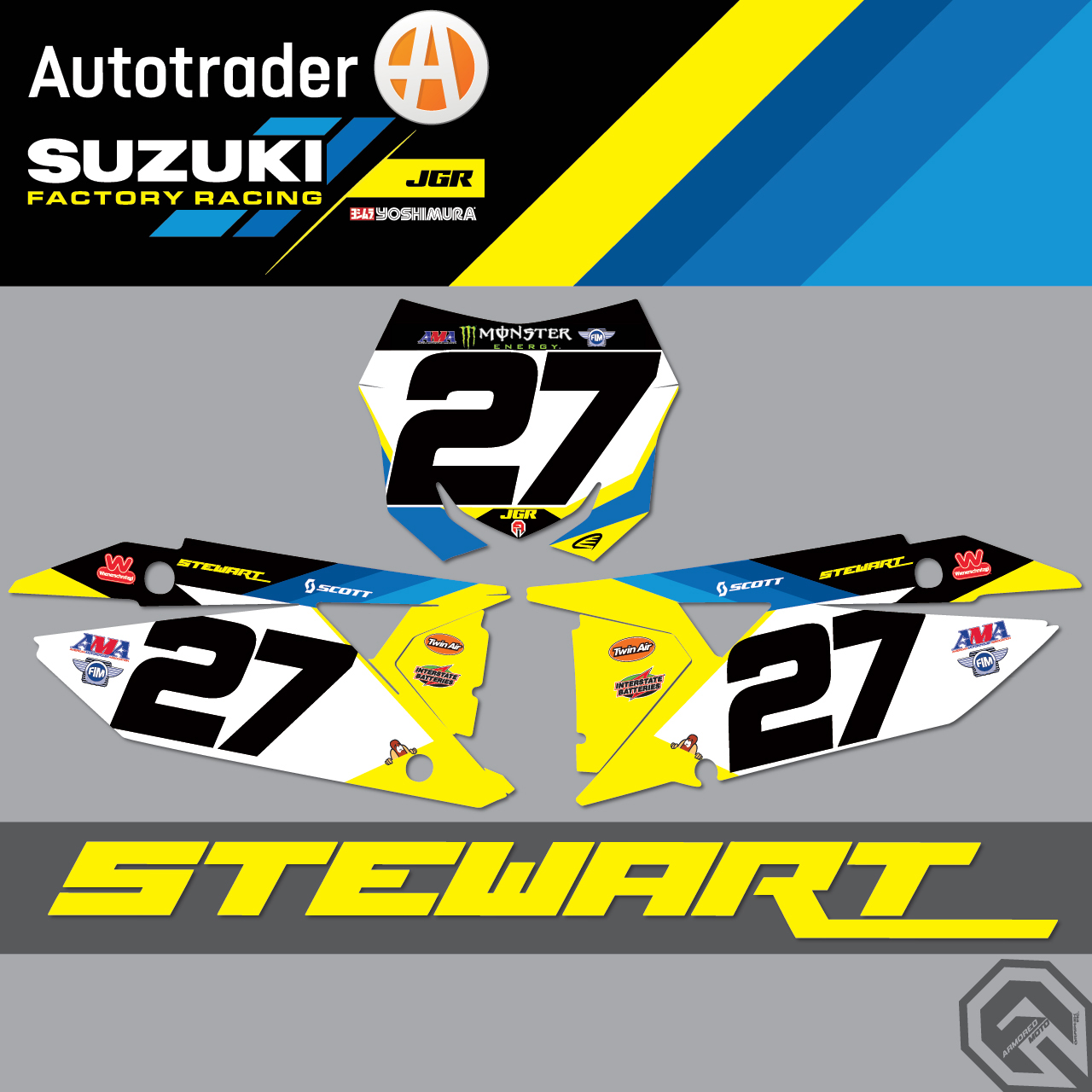 Brea, CA (January 10, 2017) – The Autotrader/Yoshimura/Suzuki Factory Racing Team is pleased to welcome 2016 AMA 250 Eastern Regional Supercross Champion, Malcolm Stewart. Riding the all-new Suzuki RM-Z450, Stewart will be filling in for the injured Justin Bogle on a race-by-race basis starting this weekend in Houston.

The 25-year-old Haines City, Fla. native has enjoyed a successful Supercross career, with three wins, 13 podiums and 24 top-five finishes, culminating with the 2016 AMA 250 East Supercross title. Stewart has been actively training in preparation for this exciting opportunity.

“The opportunity came about on Sunday when J-Bone [Jeremy Albrecht] called and asked if I wanted to ride their factory Suzuki RM-Z450,” stated Stewart. “I’ve been so busy up to this point with getting things organized to go racing on my own. That’s why I was unable to race at Anaheim. To be given this chance on a factory team is a blessing. Now I’ve been on both sides of the fence, from being a privateer to racing for a factory team. It has truly been a humbling experience, and I’m ready to give the team my full effort.”

Autotrader/Yoshimura/Suzuki Factory Racing team manager, Jeremy Albrecht, is looking forward to working with Stewart. “I’m excited to see Malcolm race for us this weekend at Houston. The fans love him, and he has a really good personality. I feel that Malcolm has great speed, and I’m happy that he wanted to take advantage of this opportunity.”

Albrecht also provided insight on the duration of Stewart’s role. “Bogle is currently recovering from an off-season injury. Malcolm will fill in until he returns, which should be several rounds. We should know more on Bogle’s status next week.”

The second round of the 2018 Monster Energy AMA Supercross series will be held at NRG Stadium in Houston, Texas on Saturday, January 13th. The event will be broadcast live on FS1 at 8:00 p.m. EST. Please stop by and visit the Autotrader/Yoshimura/Suzuki Factory Racing Team.

THE WEEKLY FEED: RYAN DUNGEY CIRCA 2012 AND THE NEW KTM RIDE