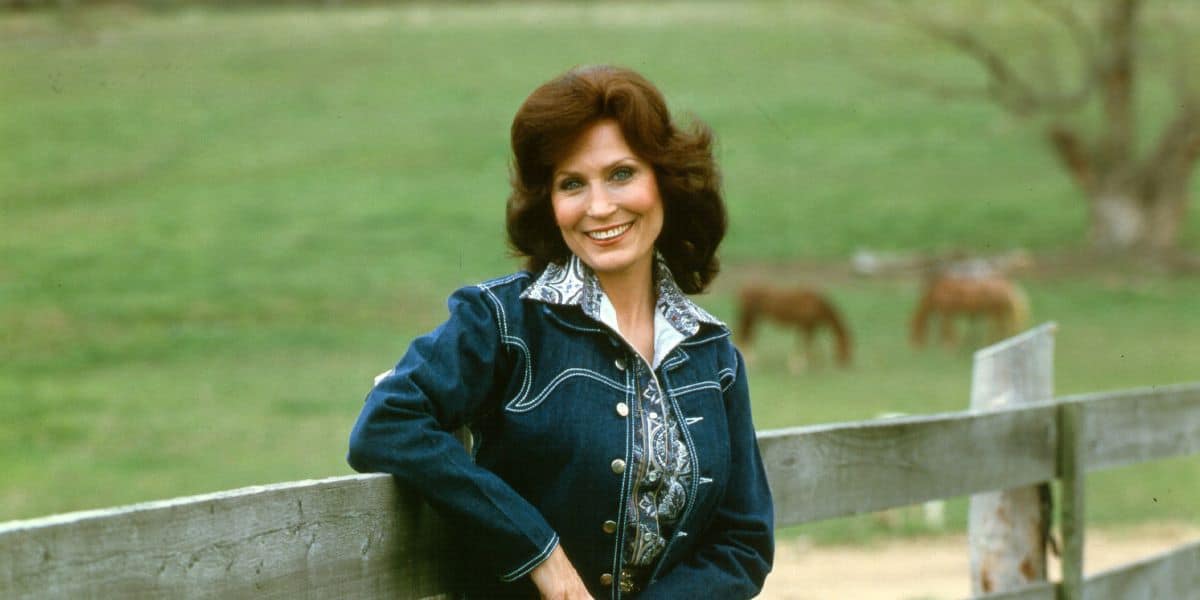 Loretta Lynn was a legendary country singer and songwriter who became a symbol of rural resilience with her powerful voice and inspiring life story. She influenced scores of musicians as one of the most beloved performers of her generation, and also influenced thousands of motocross athletes, hosting the AMA Amateur National Motocross Championship at Loretta Lynn Ranch since 1982. Lynn passed away on October 4. She was 90.

The AMA Motorcycle Hall of Fame offers its heartfelt condolences to the loved ones of Lynn and celebrates her contribution to motocross and the motorcycling community. She was a role model to many in both the music and motorcycling worlds.

“There’s no doubt Loretta Lynn was a towering figure in both music and motocross,” said AMA Editorial Director Mitch Boehm. “We, as an organization, can’t put into words the importance and impact she had on our sport and how she inspired generations of riders.”

Lynn was born on April 14, 1932, in Butcher Hollow, Ky. She carved out her story in the rugged Kentucky coal country, and her autobiography, A Coal Miner’s Daughter, was adapted into an Oscar-winning movie. Finding her stride in the music industry to the tune of four Grammy Awards and 14 Academy of Country Music Awards, Lynn has sold more than 45 million records worldwide. Writing more than 160 songs, Lynn tallied 24 No. 1 singles and 11 No. 1 albums on the country charts. She was inducted into the Country Music Hall of Fame in 1988.

Since 1982, Loretta Lynn Ranch in Hurricane Mills, Tenn., has welcomed approximately 60,000 riders. Hosting an average of 36 classes vying for AMA National No. 1 plates each year, the annual event is the site of the largest amateur motocross event in the world.

Displaying her country hospitality, Lynn frequently attended the event each year, and made herself available to those who visited.

With the continued support of Loretta and the Lynn family, motorcyclists have been making the pilgrimage to the ranch for four decades, making it a staple of the amateur motocross season. Unfortunately, in 2021, the ranch was devastated by flooding, suffering more than $1 million in property damage, and killing one. The ranch has since been rehabilitated with significant support from the motocross community.

Although the young riders that visit her ranch each year did not grow up during the peak of her singing career, Loretta Lynn’s name and voice resonate with everyone who visits.

With her song “Coal Miner’s Daughter” ringing out through the ranch’s PA system at 7 a.m. every day, Lynn has contributed to the growth of motocross by hosting the weeklong event where amateur motocross athletes aim to launch their professional careers and claim a spot on the podium. Since the race’s inception, nearly every AMA Pro Supercross and Motocross champion — including Hall of Famers Jeremy McGrath and Ricky Carmichael — has navigated the ranch’s track.

Lynn was inducted into the AMA Motorcycle Hall of Fame in 2021.