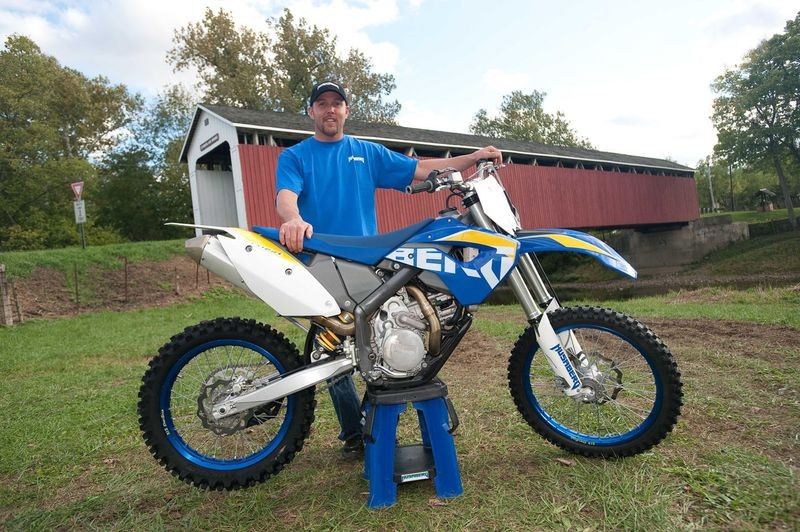 Husaberg Announces 2010 US Factory Team Riders
Husaberg Factory Racing is proud to announce its 2010 Husaberg Factory racing riders: 8-time National Enduro Champion Mike Lafferty and 2-time WORCS Champion and ISDE Gold Medalist Nathan Woods.
It was announced in October that Lafferty had moved from his 15-year relationship with KTM to ride the Husaberg and return to the National Enduro Series in 2010 to contend the title and hopefully his record breaking ninth championship. The latest news is that Lafferty will be joined by fellow multi-time champion, Woods, who is set to join the yellow and blue team and compete in the 2010 WORCS events as well as select EnduroCross, GNCC and Hare Scramble races as his schedule permits.