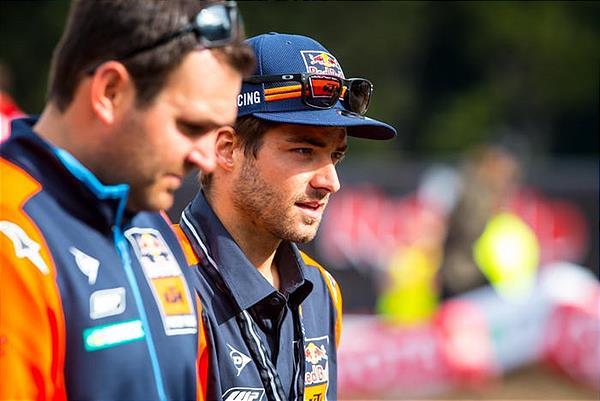 MURRIETA, Calif. –­­ It was released today by the FIM that Broc Tickle’s initial positive test from San Diego Supercross was confirmed by the “B sample” test. As a result, KTM Motorsports hereby makes the painful decision to terminate its agreement with Tickle, effective immediately.

Roger De Coster, KTM Race Director SX/MX: “We’ve had a good relationship with Broc over the last six months and he was a great guy to work with. However, KTM’s strong company policy gives no room for any other solution but to terminate the contract. We wish Broc the best in the future.”