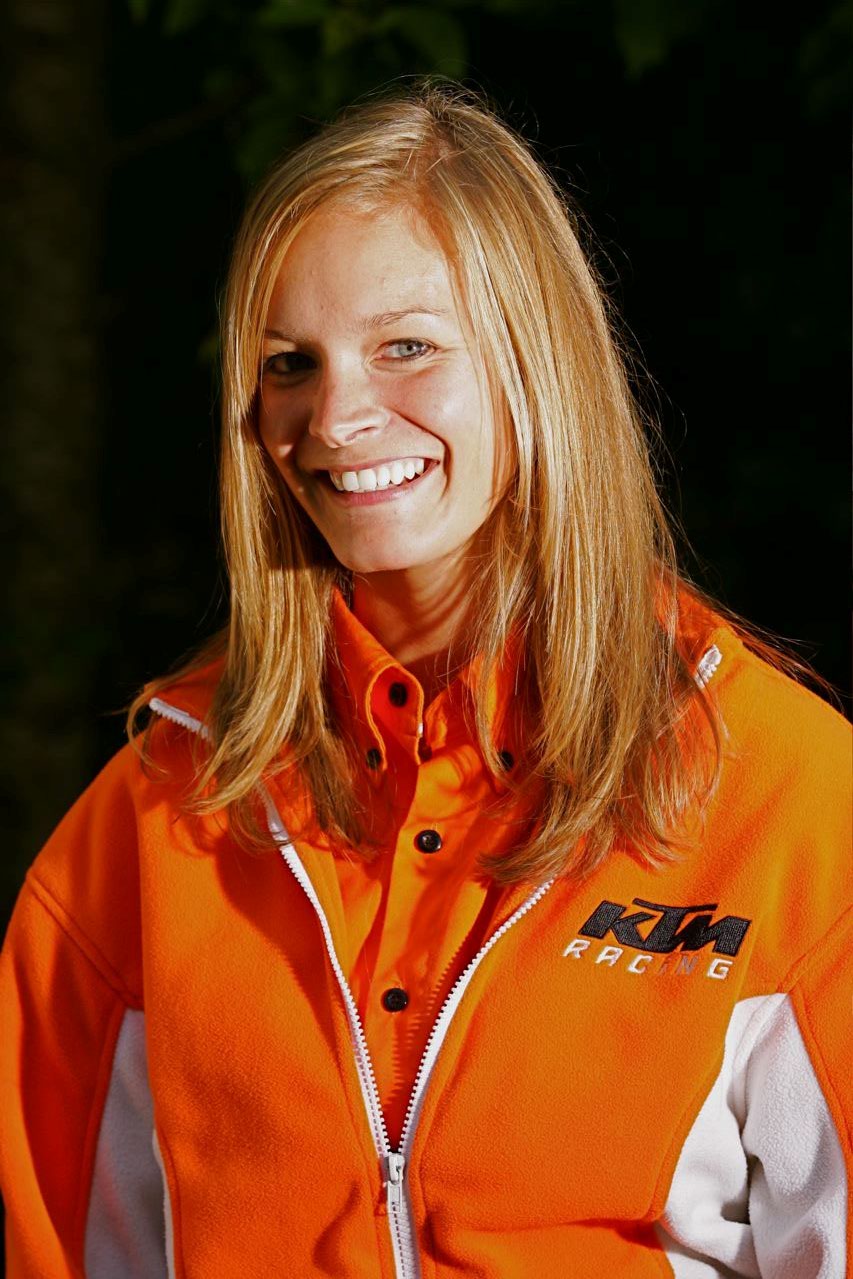 Murrieta, CA – KTM Motorsports and RPM Racing are proud to announce a one-year contract with Maria Forsberg to race the 2010 Women’s Pro class at the GNCC Series.

Forsberg has raced in the WORCS Women’s Pro class as a member of the RPM/KTM Team for the past 7 years. Forsberg is a 4-time WORCS Champion, silver medalist at the 2008 ISDE in Greece and has been selected to compete in the 2009 ISDE competition in Portugal later this year.

“This is a great opportunity to grow as a rider. I have been racing the WORCS series for the past few years and I look forward to moving to the GNCC Series and testing my woods skills,” commented Forsberg. “I will do everything I can to win the GNCC Championship for KTM and RPM.”

Forsberg was discovered 7 years ago at a campground in Bremerton, WA by RPM Racing Team owner Mike Hurlbert. “I saw her ride and found out she was only 16 years old at the time. I got home and told my wife this young girl could be a future champion,” stated Hurlbert.

Seven years later Forsberg has proved to be a champion four times over. “Maria has helped put the RPM/KTM team in the spotlight. We are excited for her and thankful that KTM is giving Maria and the RPM Team this wonderful opportunity to move into the GNCC Series,” remarked Hurlbert.

“KTM has been looking to expand its GNCC team with a female rider for some time and Maria is the perfect fit,” commented Shock Doctor/KTM Team Manager Antti Kallonen. “She has already had great success in the WORCS races and we feel confident she will meet all expectations moving to the GNCC Series.”

Forsberg currently sits 3rd in the WORCS Women’s Pro Championship points after missing three rounds earlier in the season from a broken elbow. Upon completion of the 2009 WORCS events she will begin training for the 2010 GNCC Series.

ON BOARD WITH MANI AND HIS WINNING ERZBERG RIDE- THIS IS SAVAGE!