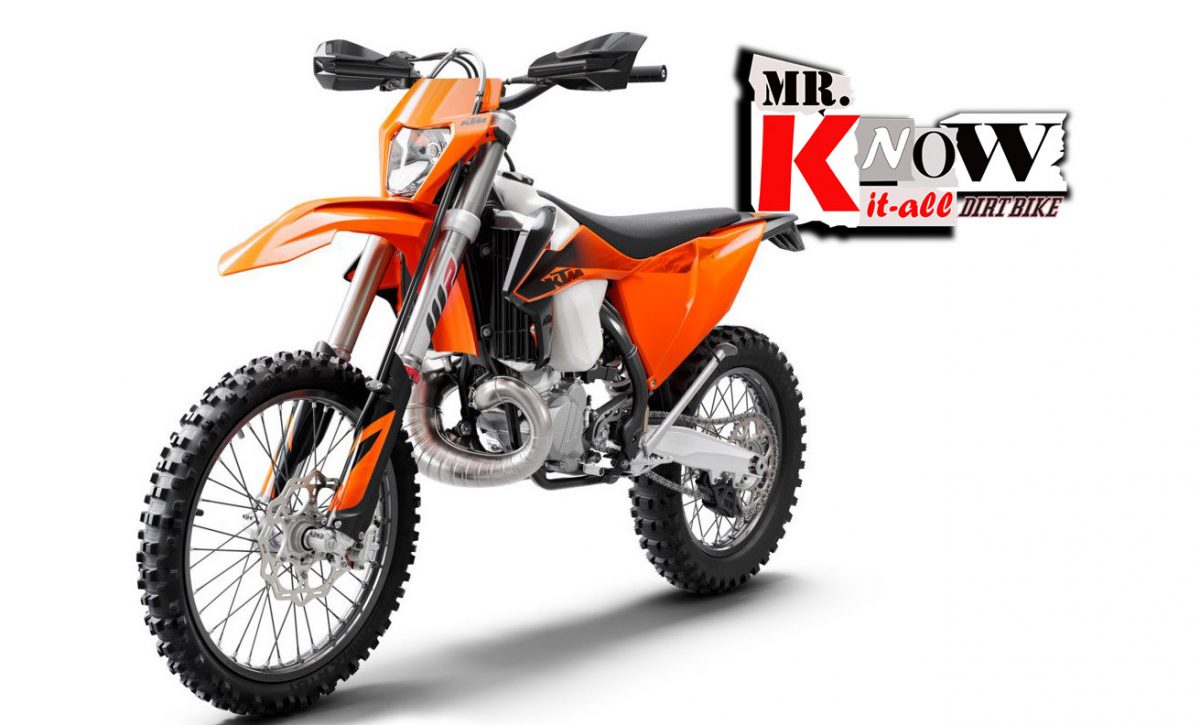 SQUEAL LIKE A PIG
Dear Mr. Know-It-All,
I have a 2020 KTM 250XC TPI. Love the bike, really happy with it, but when I start it after it has cooled down, it makes a horrible squeal for a few seconds after the motor fires (electric start). This noise first appeared at about 15 hours. It generally only does it on that first startup. After that, it is fine. Stop riding and leave it a couple hours and it will do it again. I took it to the dealer, and they pulled out the starter, re-greased it and put it back. Nothing appears wrong. They took note of it in case of a future failure. It has now done 30 hours, and the noise is still there. Could this be something else? A fuel pump or something? I don’t want to be stranded on the side of a trail when something fails. Hope you can help.
Gary
Via [email protected] 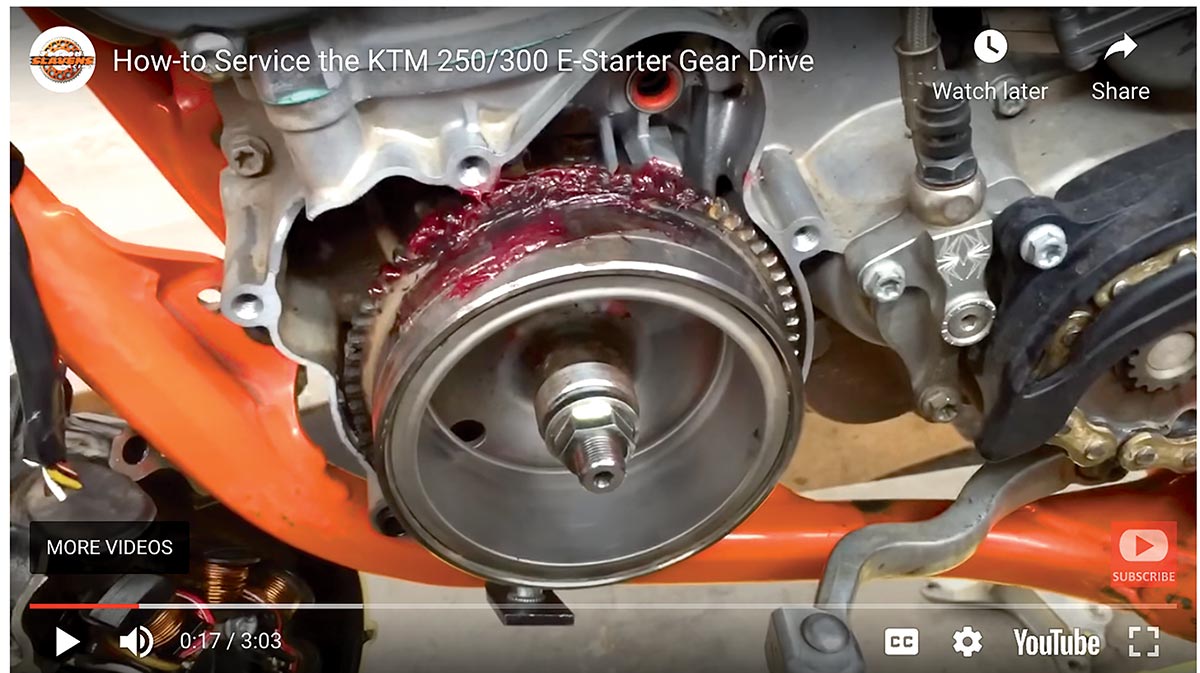 Hello, Gary, it sounds like your Bendix has an issue that will eventually cause it to fail. Sometimes they will lock up, explode and blow out the case. I would change it as soon as possible.