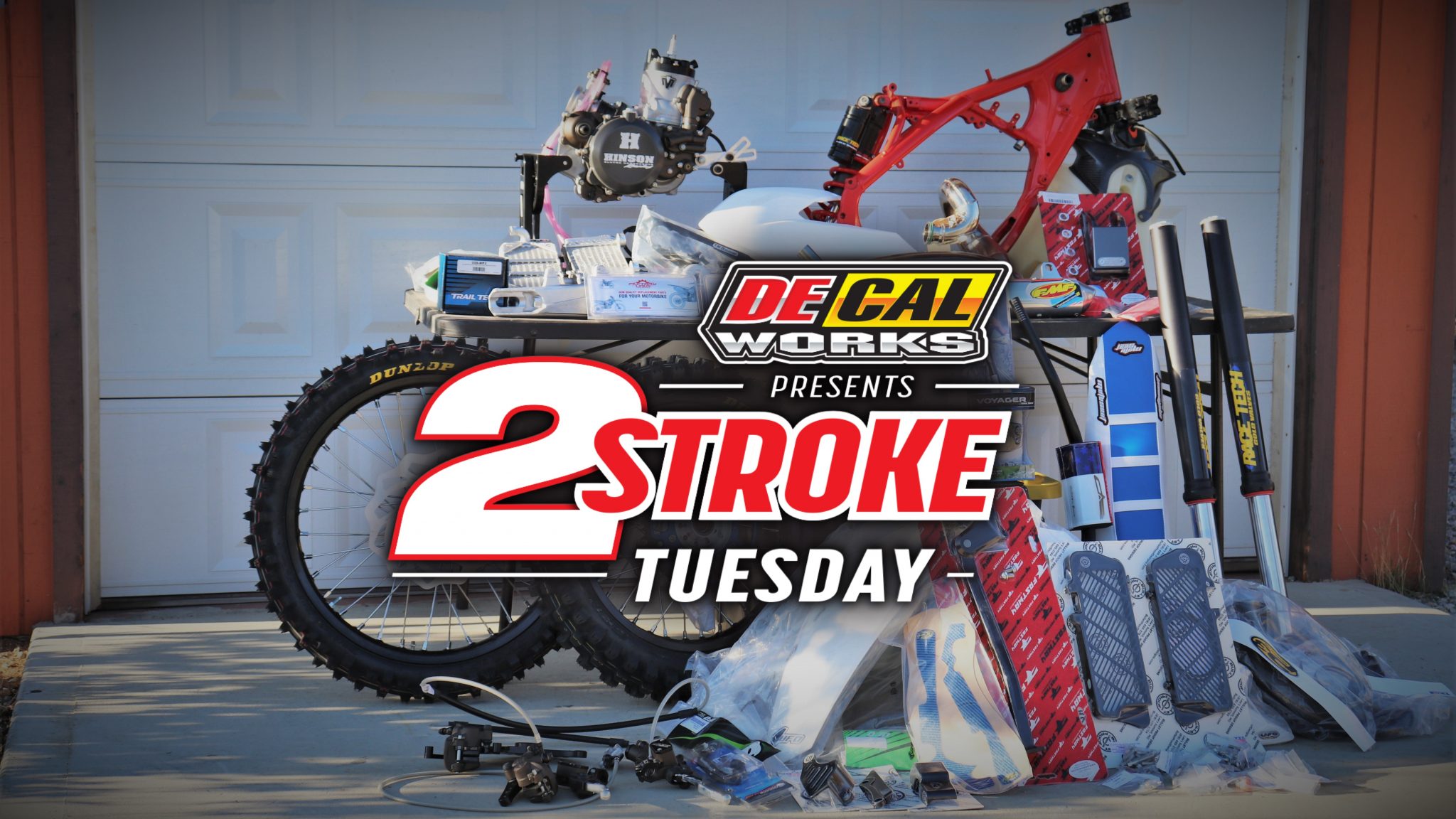 On this week’s Two-Stroke Tuesday brought to you by Decal Works we take a closer look at our KTM 300XC build with Dirt-N-Iron. We call it the Slovakian Edition, lets see if you can figure out why.  If you are a fan of ’90s Kawasaki’s don’t miss the exclusive link to our 2-Stroke Behind the build feature at the bottom of this post. 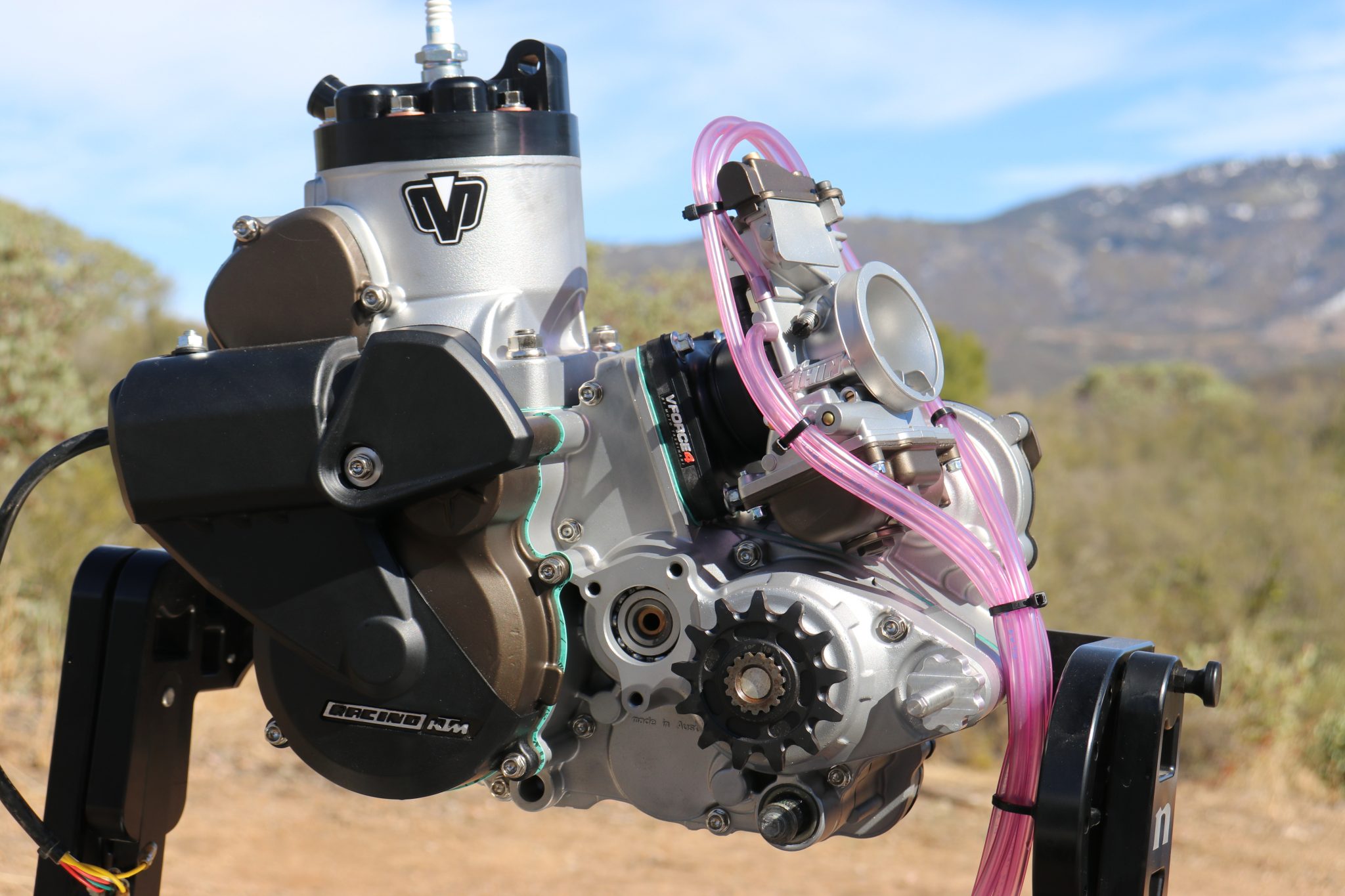 The engine was a complete rebuild using a kit from Wrench Rabbit with Brad at Parapros putting in the manual labor turning the wrenches. The RKtech head and V-Force intake are a few bolt-on engine upgrades done. 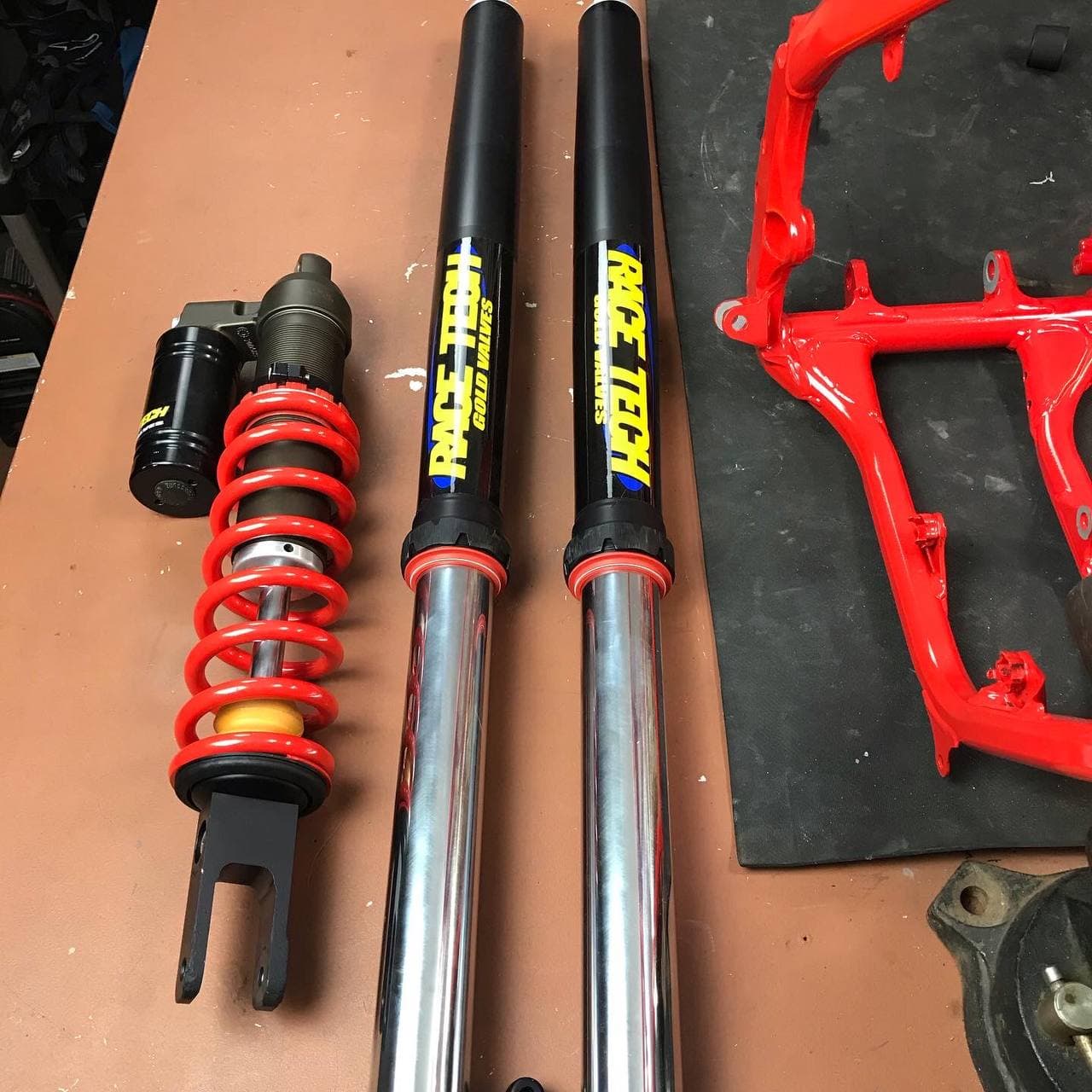 Race Tech rebuilt the suspension and worked their magic internally for our off-road application. The crew at Motoblasters handled the coating. 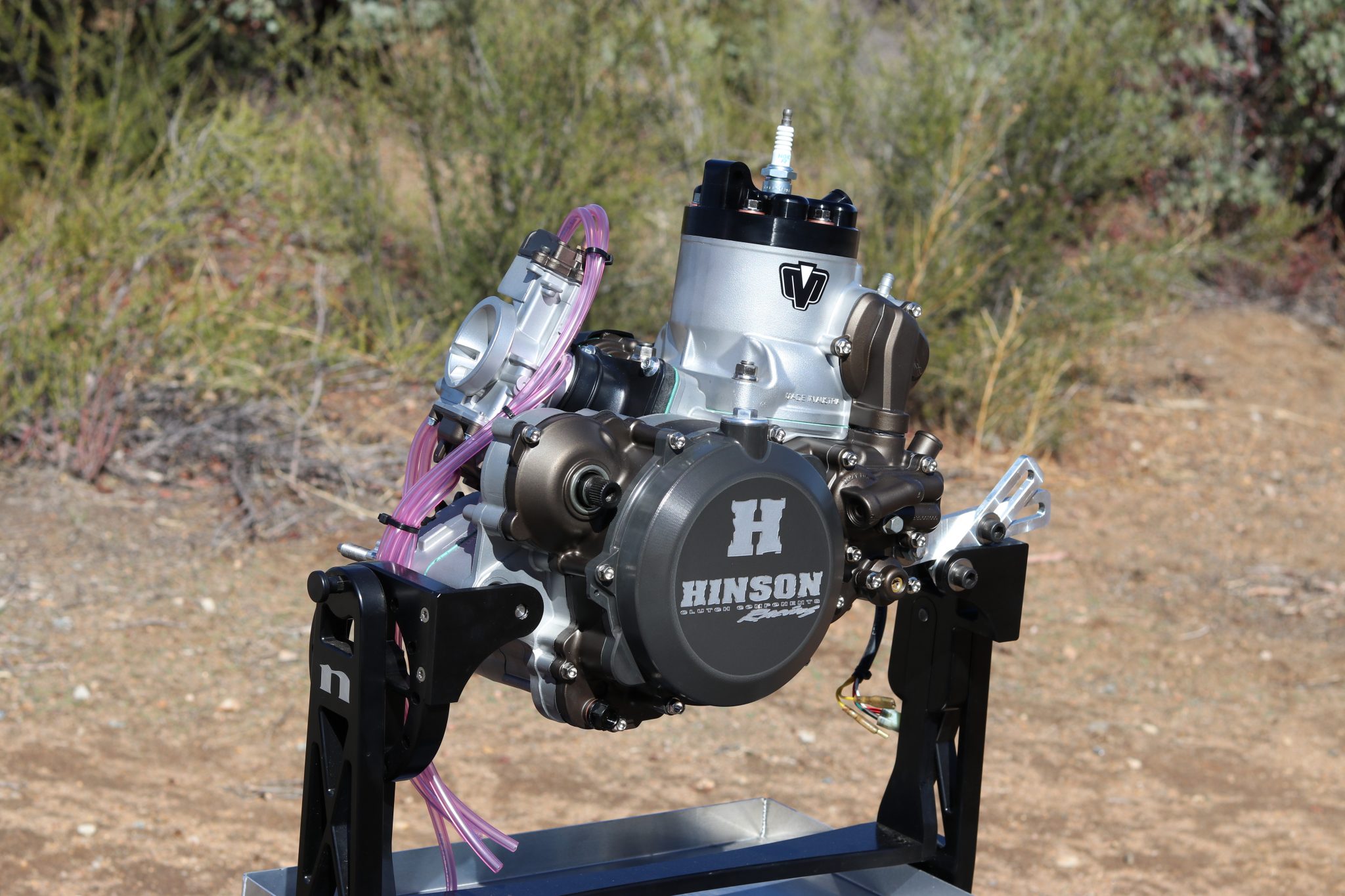 Motoblaster took care of all the blasting and Cerakote coating on the engine. They even spruced up the carburetor. Internally a Billetproof Hinson clutch was installed to take the trail abuse. All the engine hardware was replace with a Nickel Wurks kit from Specbolt. The billet aluminum stand is made by Nihilo Concepts and we highly recommend it. 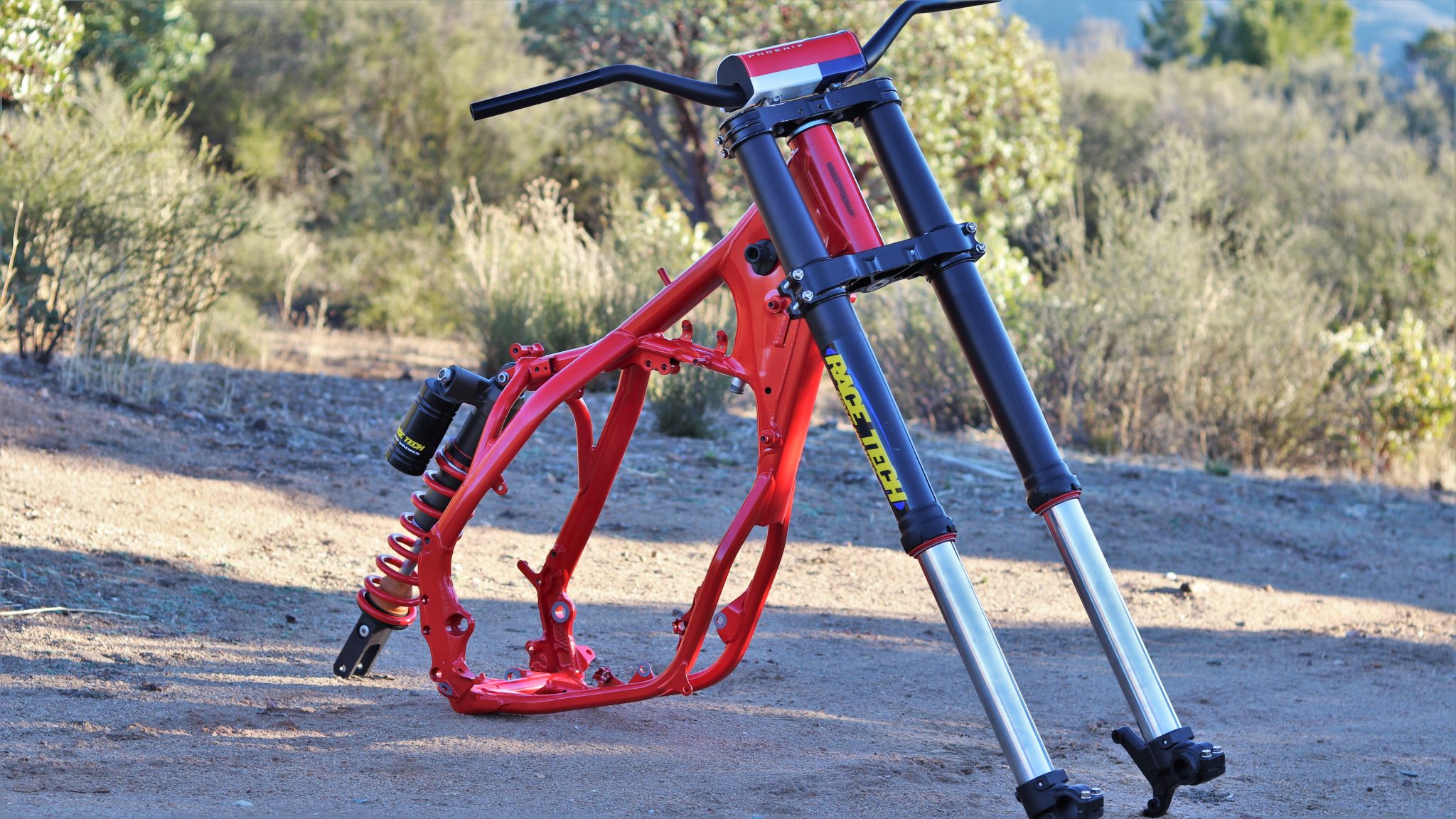 Chris Johnson and the crew at San Diego Powder Coating brought our KTM 300XC frame back to life with a red finish that this image doesn’t do justice. It POPS! 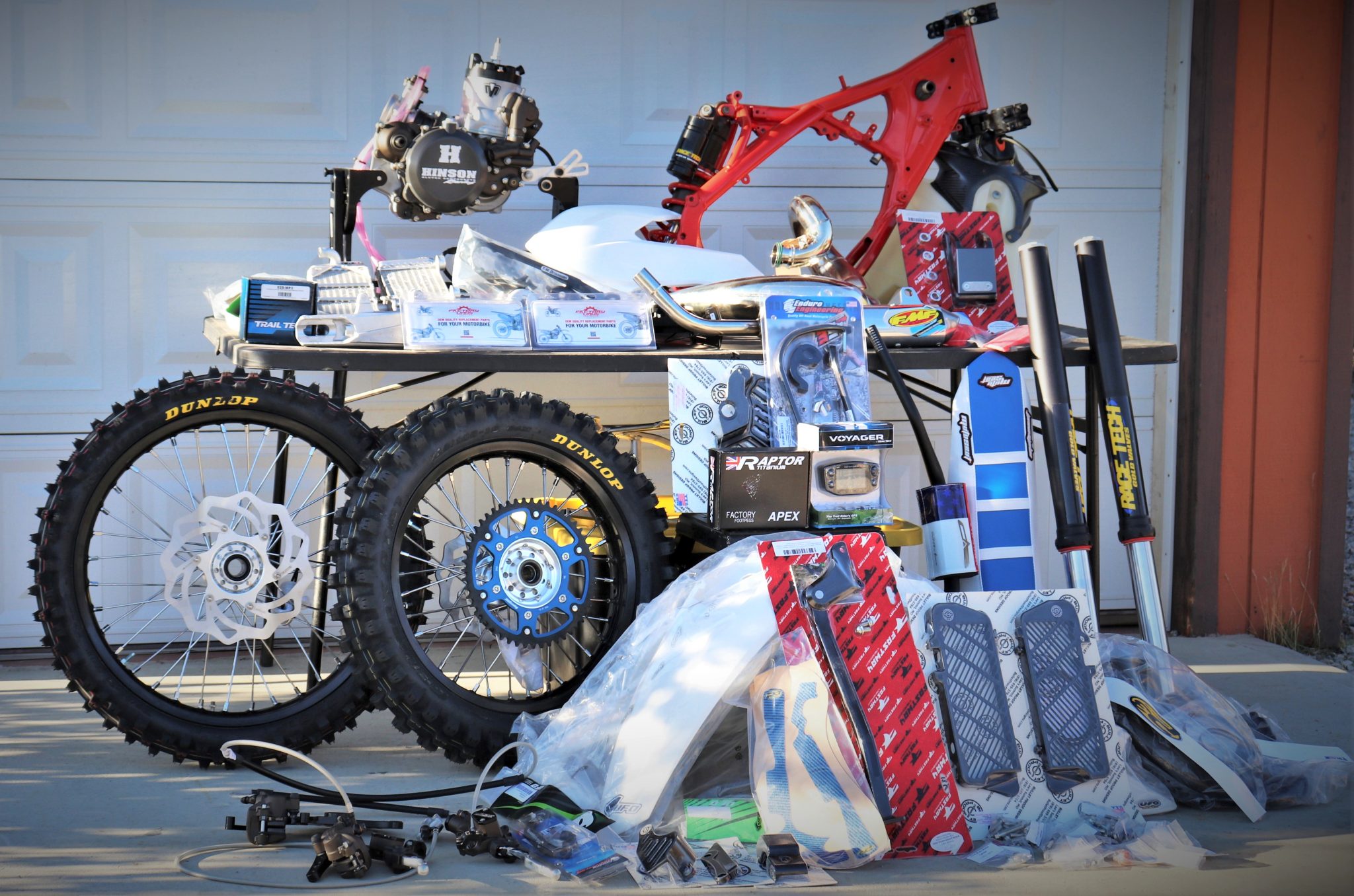 Here are all the parts that will make up the Slovakian KTM300 XC project and below is a video that shows more about the build .

We love doing these older two-stroke builds; sometimes they go easy and everything comes together effortlessly, but most of the time they produce lots of headaches. The Moto One crew made this one easy for us doing all the major wrenching. We like that! This machine might not have that factory trick look that everyone has become accustomed to on older bike builds, but it out-performs most of those builds hands down. 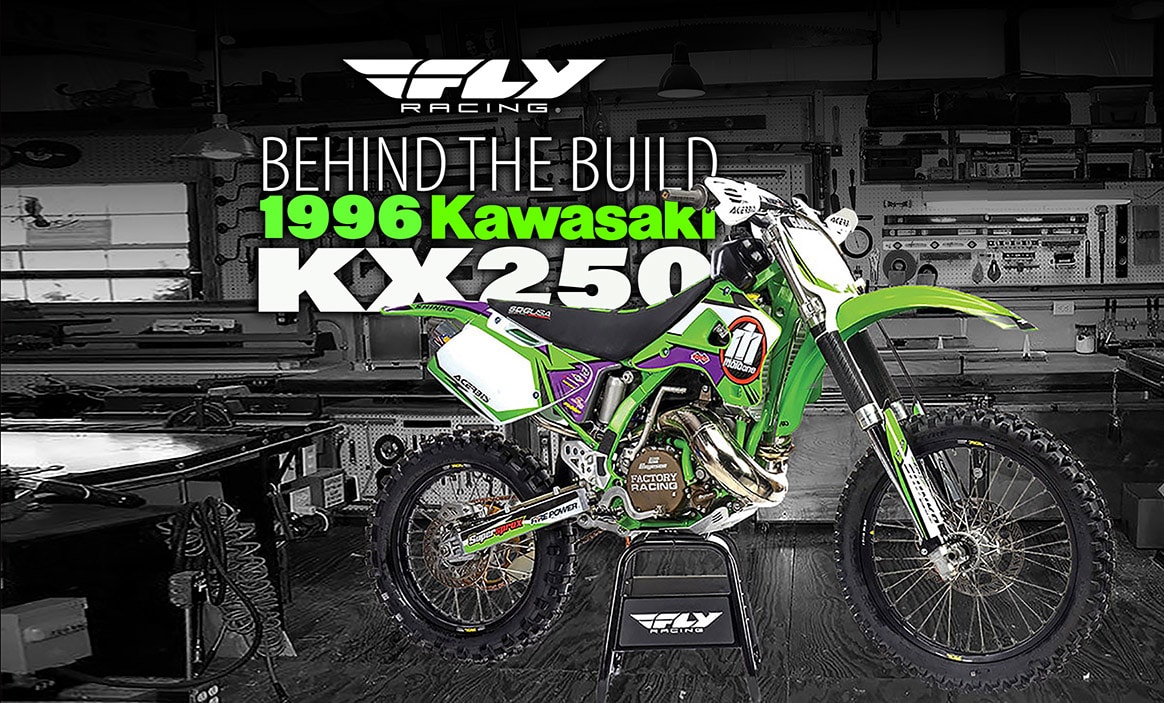