I bought a 2015 KTM 1290 Super Adventure new, and I love everything about it except the suspension. The rear suspension has exceptionally light damping to the point where the bike just pogos up and down 8 or 10 times after you hit a bump. And the front suspension felt like it would top out often. There have been two occasions when the shock has completely lost all damping, and my local KTM dealer replaced the rear shock, both times under warranty. The first time the dealer said that they upgraded the suspension software, and the forks felt better but not the shock. 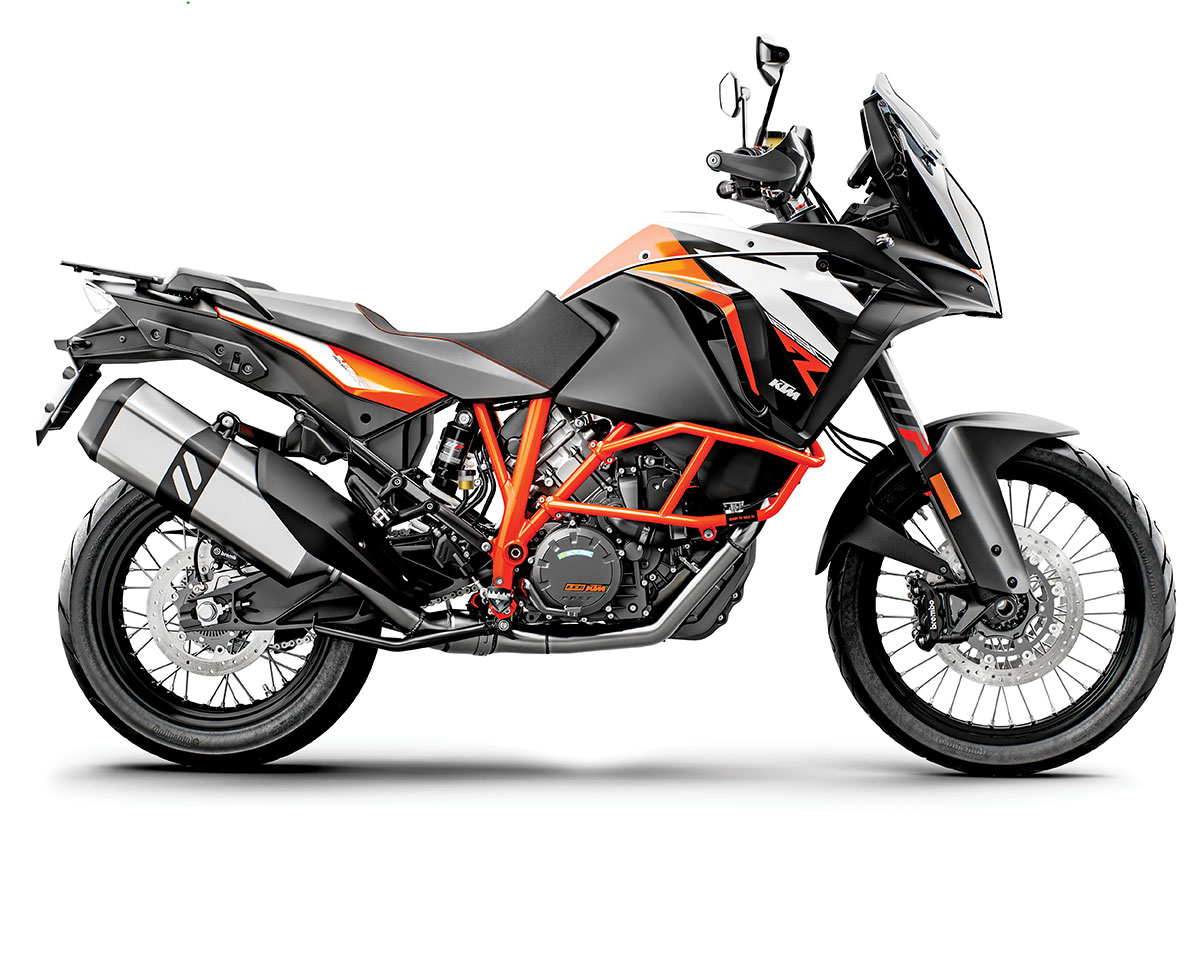 On the dashboard suspension menu, I normally run the preload in Rider/Passenger and Luggage, and the damping in Sport, which I believe is the firmest setting. If I change the damping to Comfort or Dirt, it does get slightly lighter, but not by much. I like everything else about the bike enough that I would be willing to buy an aftermarket shock, but I am not aware of anything available. I have unplugged the electrical connection to the shock to see how badly that freaks out the computer, but it only shows a suspension message that will go away with a push of the set button, so I would be willing to run a manual shock that doesn’t tie into the electronics.
Any ideas or suggestions? Thank you very much!
Ed
via [email protected]

Ed, I contacted a good friend who is a big 1290 ADV guy, Jeff Slavens. Jeff has a hard-earned reputation as a trail enthusiast, tuner and a Colorado trail advocate, but the biggest thing in his arsenal is a passion for riding. Here’s his response:
Dear 1290SA dude:
I’m very familiar with your bike, and you are correct; the rear suspension is like a pogo stick. The shock barely rates paperweight status, and, to be honest, there are no easy cures. The solution is to purchase a late-model 1290R shock and have it shortened by a competent suspension tuner to match the length of your current shock. Until you can get the upgrade done, run the preload in the Rider/Passenger mode (no Luggage) and the damping in Sport mode.
The fork topping out is a known issue. KTM has upgraded cartridges. KTM often gives out the parts. You will have to cover the labor and fluids.
Regards,
Jeff Slavens 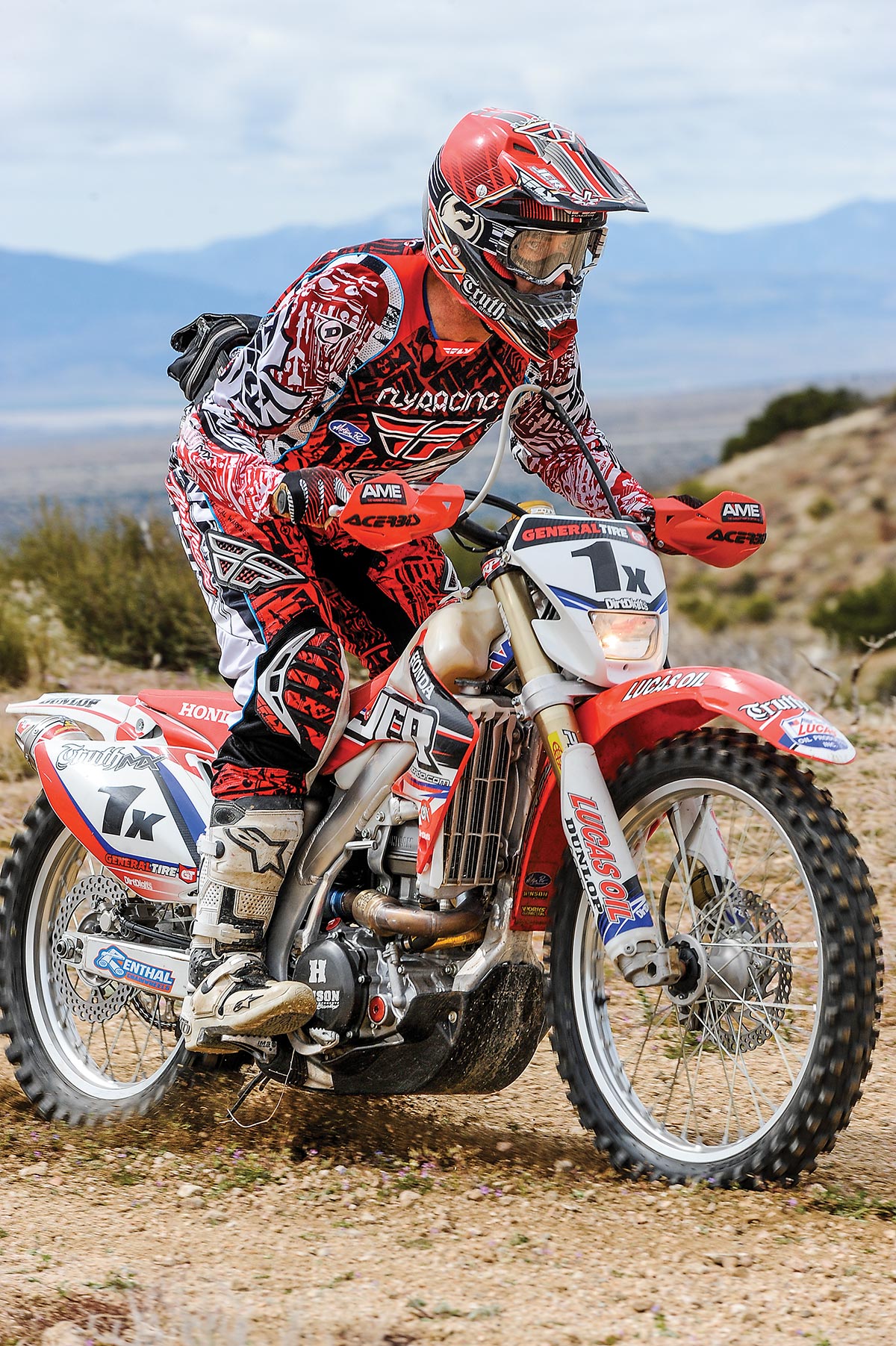 Dear Mr. Know-It-All,
Just a general rambling on rear suspension. Isn’t the whole linkage suspension on the rear of most off-road bikes just lazy engineering on the part of the shock manufacturers? Surely any rising rate and such could be engineered into the spring and valving. I’m aware of multiple spring rates in one or two stacked springs. Maybe something like the forks on modern Yamahas or some electronic wizardry?
They should’ve known!
Grant Couzens
via [email protected]

Grant, I’ve been down this trail before, and when you go deep with people who are monumentally more learned and blessed with brilliance than me, their retort is all always the same—it’s all about the dollars. Advanced electronics could no doubt play a vital role in today’s suspension, as it does in F1 and MotoGP, but the cost-versus-benefit ratio doesn’t pan out. Computerized smart suspension requires electronics (the real estate on a machine with few vacant zones), a lot of money, and lots of test and data acquisition. And when you plug in the final cog, additional weight, I will go on record saying it’s probably never going to happen.